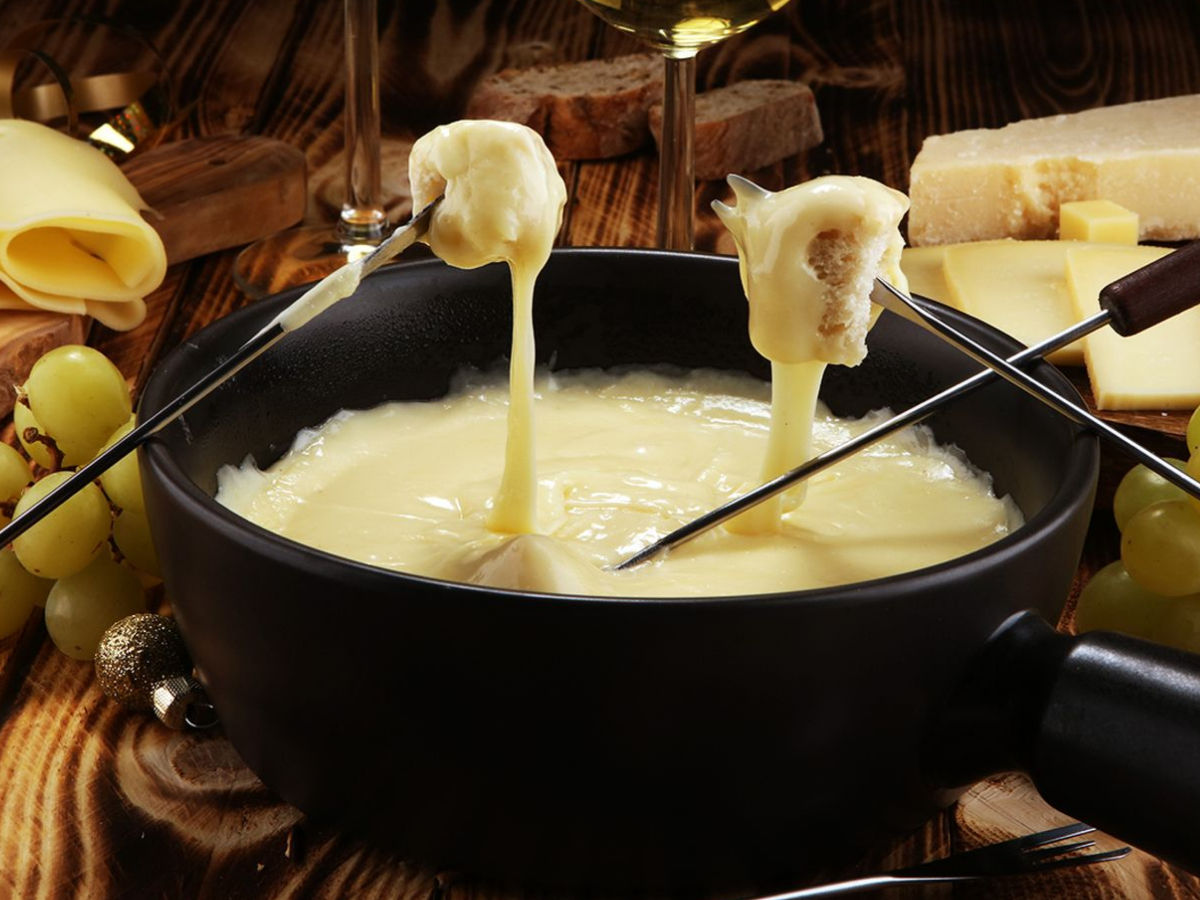 Europe is home to some of the richest countries in the world and richness isn’t defined by just the GDP or per capita income. It’s world-class architecture, thousands of years of history, marvelous landscapes, rich culture, and exotic climate define the richness of the continent. Europe is a dream travel destination for most of the travellers and there are thousands of reasons that make Europe a dream travel destination for many. Snowfall, volcanoes, pizza, wine, history, museums, ropeways, palaces, and churches, Europe will keep you engaged and amazed throughout the journey. From history buffs to couples, Europe has a place for everyone. Winters in Europe are particularly beautiful. However, there’s much more to Europe than chilly winters and gigantic palaces. The food in Europe is extremely delicious and different European nations have a variety of eating options that you must try at least once to enjoy the special dishes of Europe. Europe is a heaven for food bloggers, thanks to its delicacies.

1. Waffles in Belgium: Who doesn’t love waffles? Waffles are the king of desserts that originated from a beautiful European country called Belgium, In fact, waffles are sold as Belgian Waffles all over the world. However, nothing can be better than trying different types of waffles in Belgium itself. You can find a vast variety of waffles that include Nutella, Chocolate, Strawberries, and Vanilla waffles. Apart from this, veg waffles are also available in Belgium which is rare in other parts of the world.

2. Cheese fondue in Switzerland: Swiss Alps, romantic getaways, and exotic train rides are not the only things that make Switzerland one of the most beautiful places in the world. The traditional Swiss food is mouth-watering and Cheese fondue finds a place at the top of the menu. Made with Gruyere and Emmental Cheese, the dish is given a unique flavour with the help of white wine and kirsch. The mouth-watering dish is served with traditional Weizenbrot or other crusty pieces of bread.

3. Goulash in Hungary: Hungary is one of the cheapest travel destinations in Europe and the food there is budget-friendly. Hence, a Goulash is a dish for the masses. However, its huge demand doesn’t make it any less tasty. Goulash is a traditional Hungarian soup dish that is prepared with meat and soup. It is Hungary’s poster dish that earns the country a recognition worldwide.

4. Palatschinken in Austria: Austria is famous for postcard towns, hot springs, rich historic values, marvelous palaces, and Palatschinken. The dish is as exotic as its spelling resembles crepes. Although, it is a bit fluffier and thicker than traditional crepes. The original way of serving the dish is with strawberry and whipped cream. However, like a lot of other desserts, Nutella is often used as a replacement for whipped cream by many.

5. Moussaka in Greece: Apart from hosting the first-ever Olympics in the world and the hypnotic Santorini Island, it is the local dishes that make Greece a travel-worthy destination. Moussaka is a very common dish in the Eastern Mediterranean, Middle East, and Balkans. However, the best place to try it is Greece. The base of the dish is prepared mainly from potato or aubergine. It is layered with tomatoes like a sandwich baked in the oven after topping with bechamel sauce and cheese.

6. Arancini in Italy: Italian pasta and pizza have made a name for themselves across the world. However, Arancini is one such dish that is a specialty of Italy other than pizza, pasta, and fries. Arancini’s are little fried rice balls that are stuffed with various eating materials such as tomatoes, mozzarella, mushrooms, pistachios, or aubergines. The balls are deep-fried after being coated with bread crumbs.

7. Potica in Slovenia: We can’t have enough desserts while talking of Europe. Potica is a traditional nut roll made up of sweet yeast dough. The dough is made from a paste made up of ground nuts and a sweetener like honey. The paste is then spread and rolled out very thinly. The mouth-watering dish is then rolled up into a log and baked till perfection. It is available in all the provinces of Slovenia.