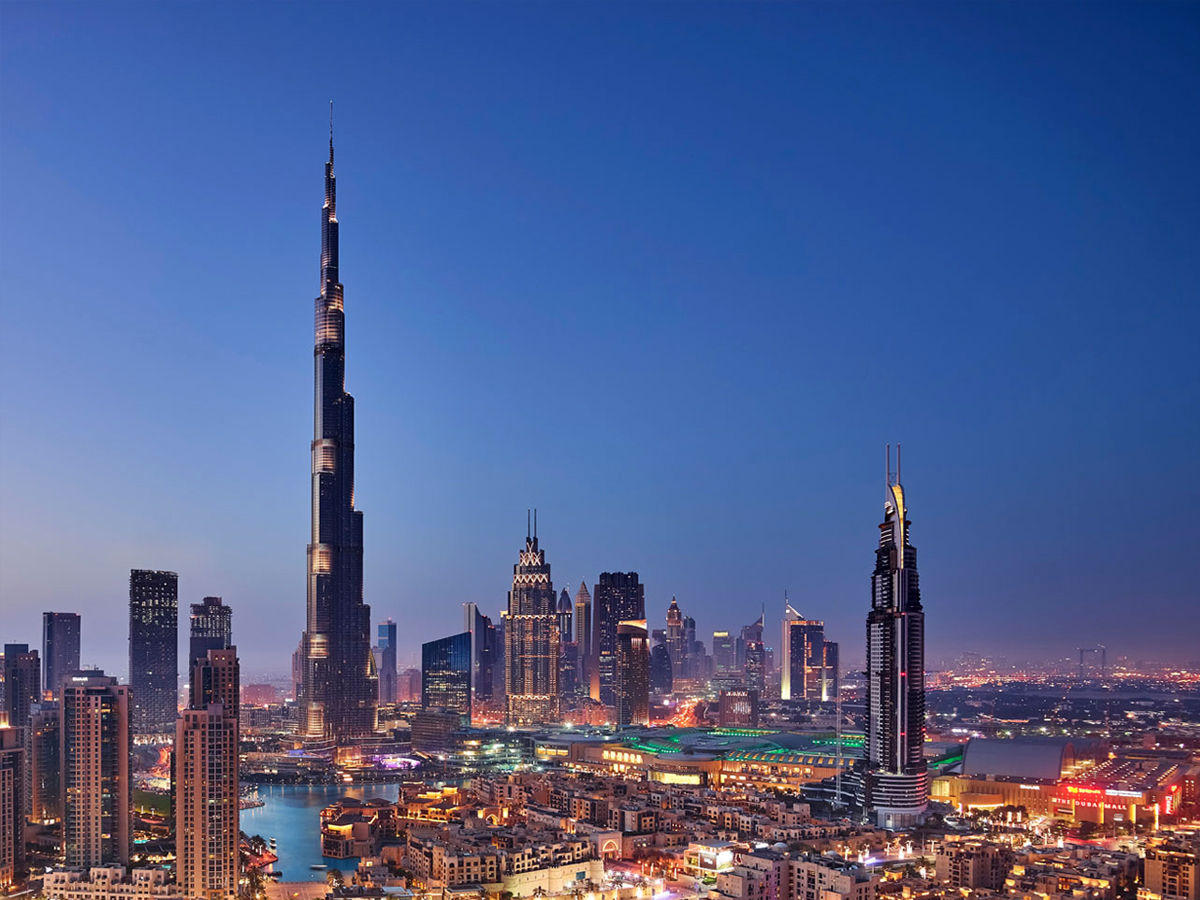 The world once had abundant space to build buildings that serve as homes, hospitals, institutions and hotels. But with divided borders and an increasing population, the occupied landmass started increasing and only a little amount of construction-fit land now remains. To overcome the problem, the concept of multi-storey buildings was introduced. As civil engineering and architecture progressed and high-end tools were discovered, buildings started growing taller and we now see top cities across the world dotted with skyscrapers. Skyscrapers were deemed fit for societies that needed to provide shelter to more people in a limited area.

However, it didn’t take the world long to turn the construction of skyscrapers into a race between different economies. Skyscrapers are today one of the key points that are taken into consideration while assessing how much a city has progressed. Places like Dubai, Kuala Lumpur and Tokyo are leagues apart when it comes to the construction of skyscrapers. We’re going to look at 7 tallest buildings in the world. 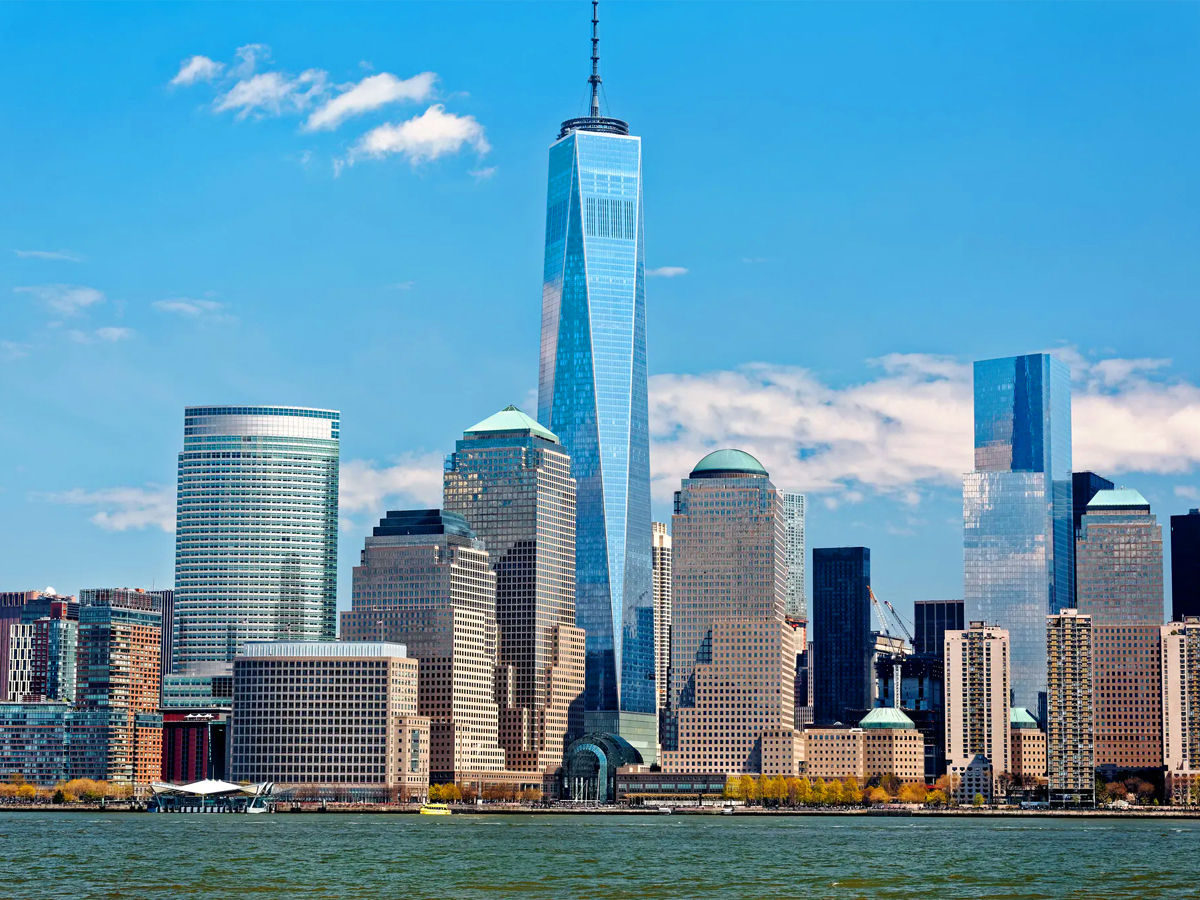 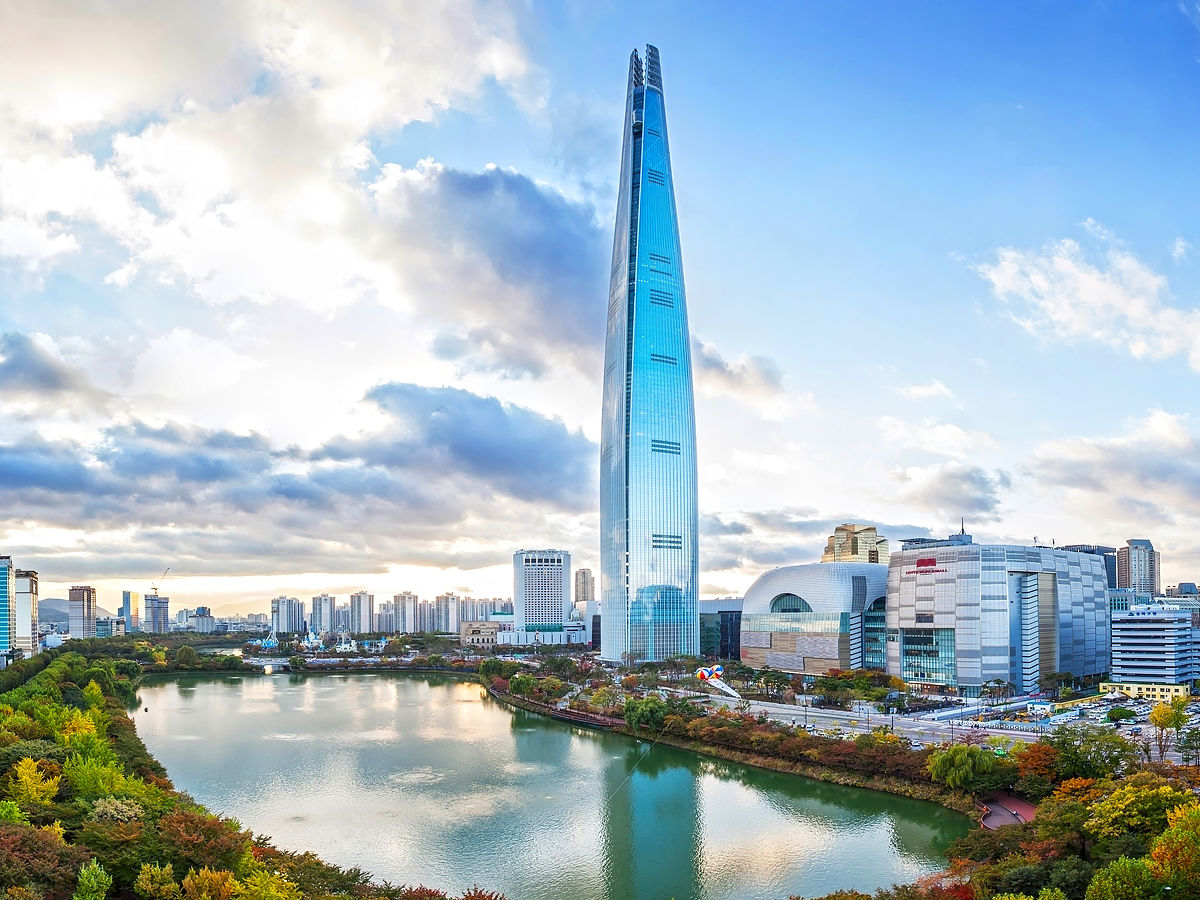 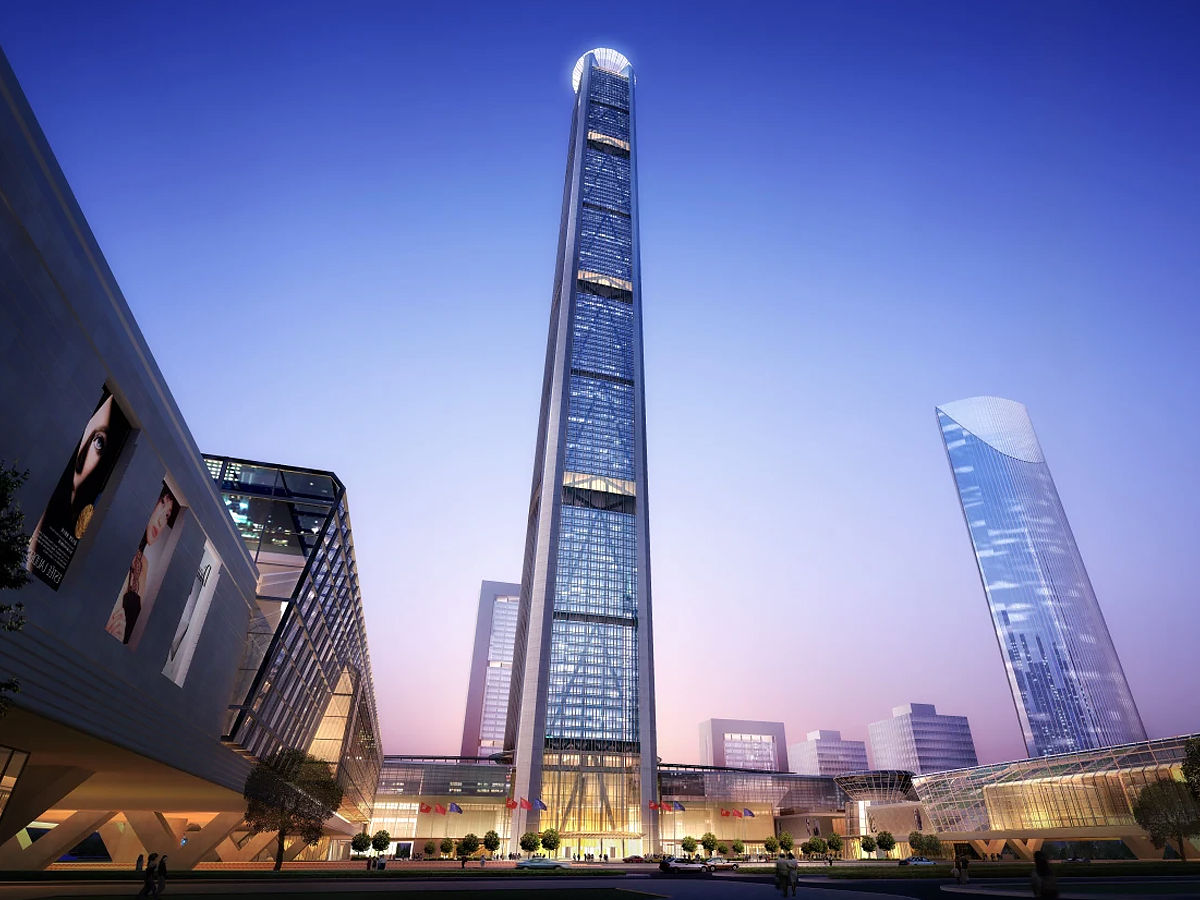 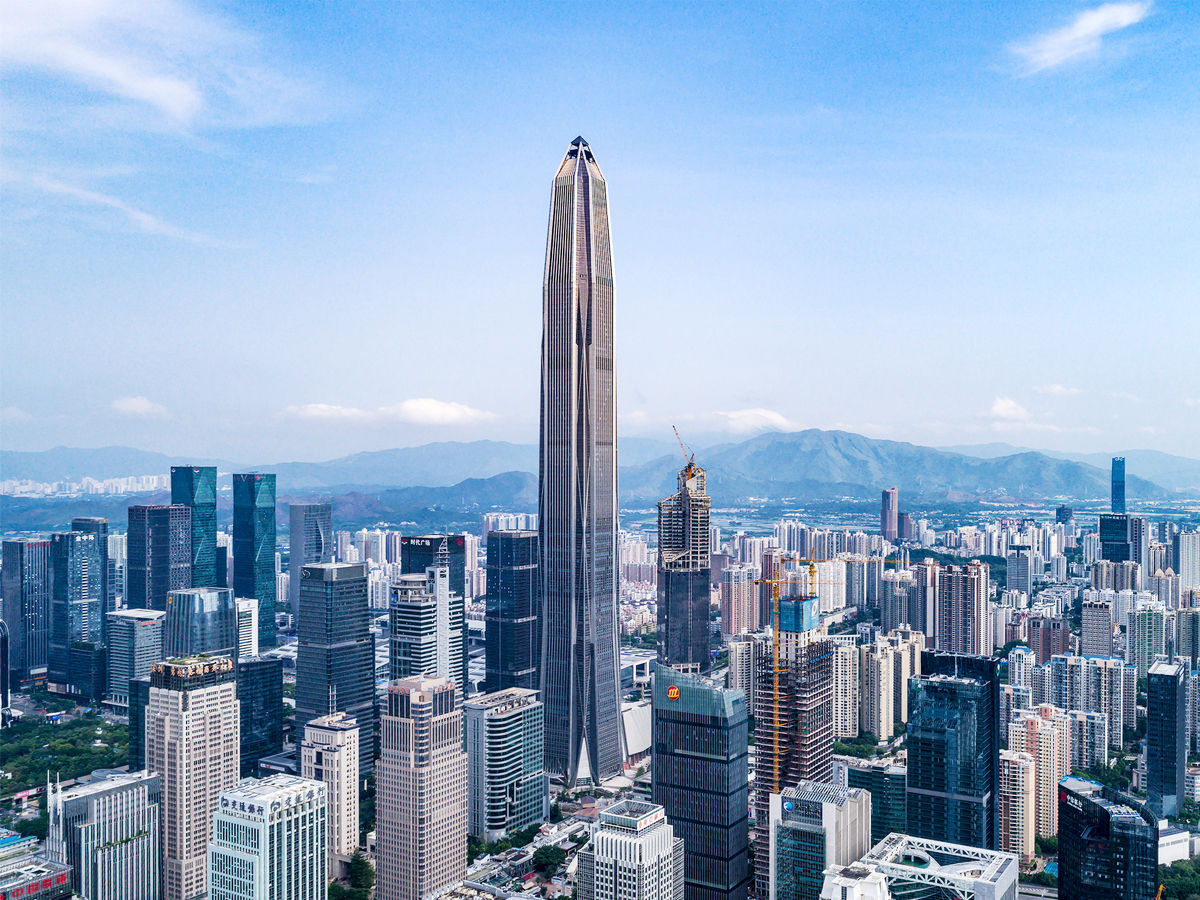 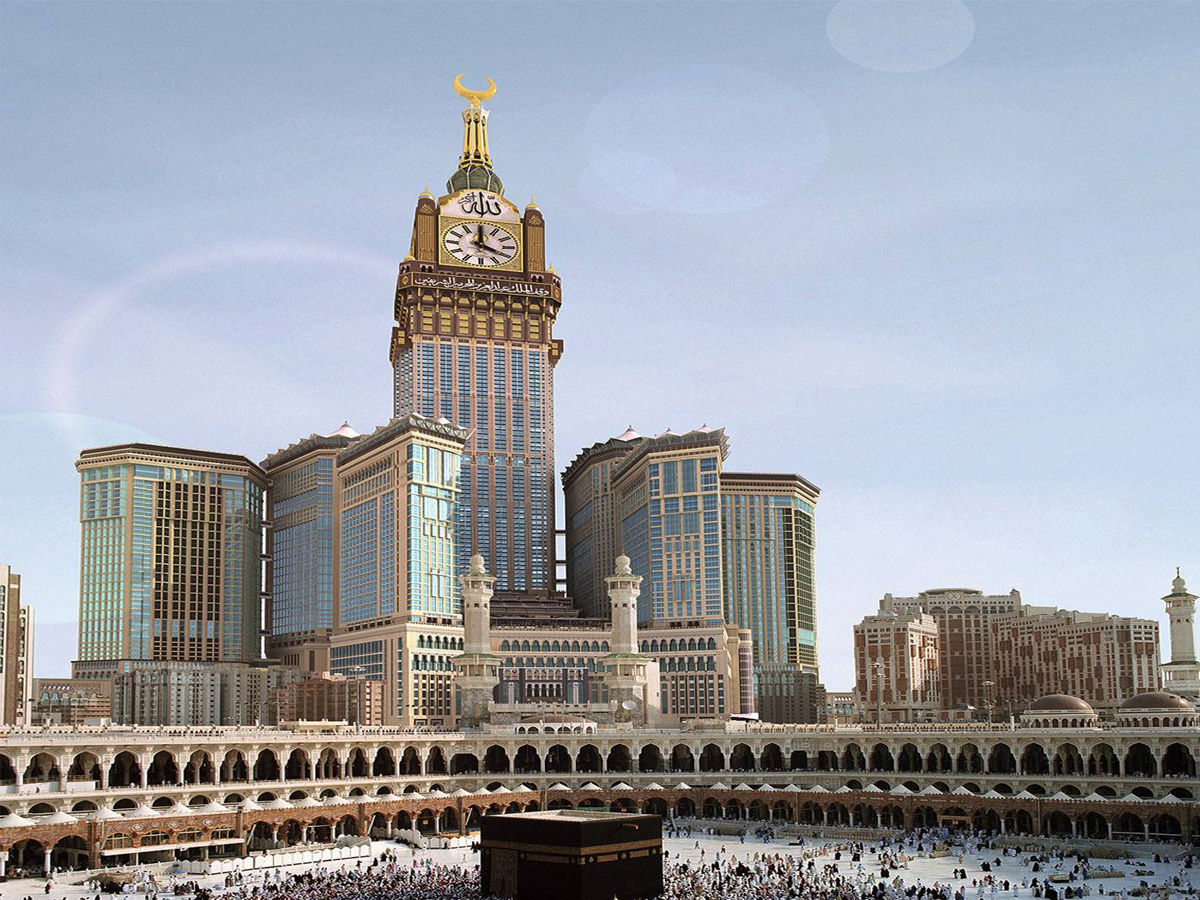 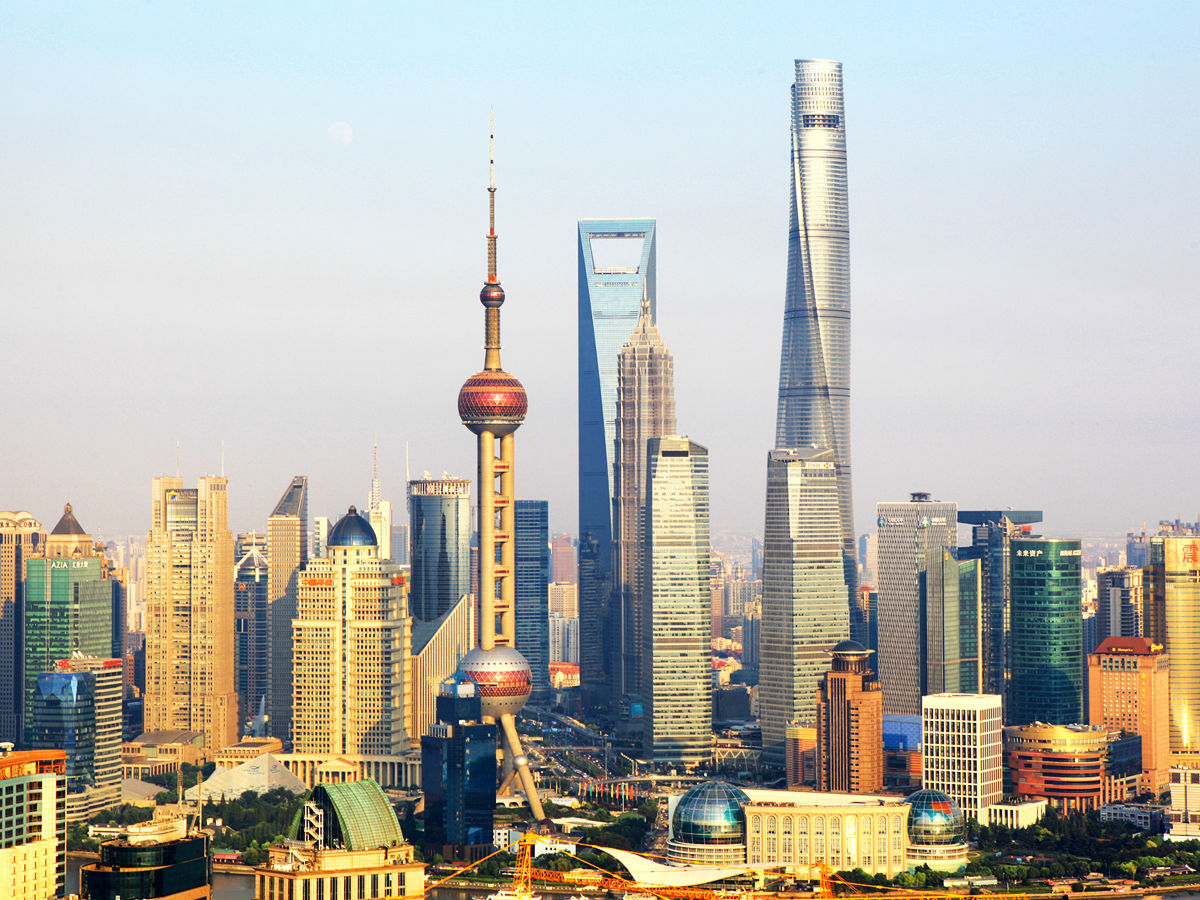 Kausani: The Uncharted Serenity in Uttarakhand

Go Wild in the Magnificent Wilderness of Idukki

Doodhpathri: The Heavenly Valley Of Milk

The Beauty of Pondicherry through a lens…