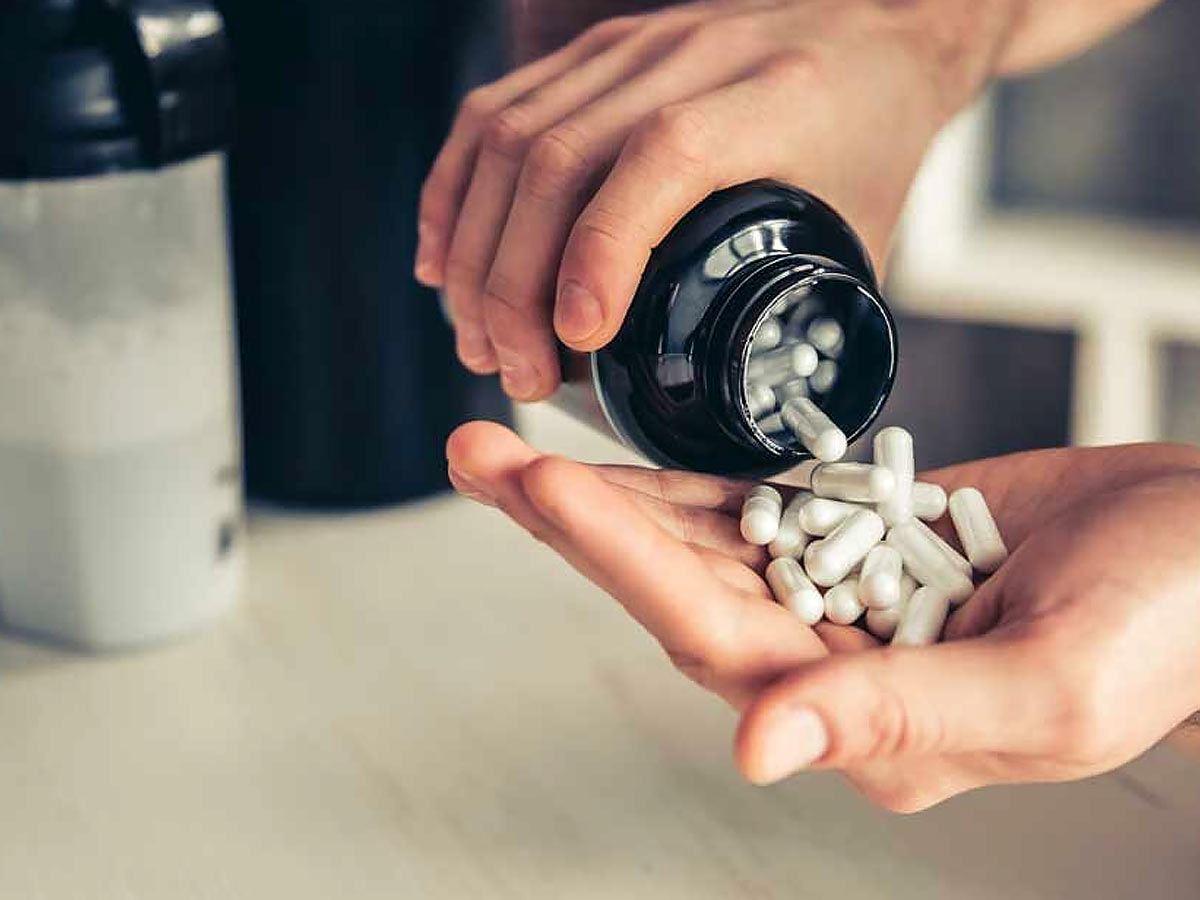 Creatine is the new hot topic of discussion among fitness enthusiasts and nutrition experts. After Whey Protein, Creatine is the second most popular and sought supplement among bodybuilders and fitness enthusiasts. As things become popular, there come agreements and disagreements. Some say that it is totally safe and healthy to consume creatine, while others argue it is not safe for consumption.

So what is Creatine? 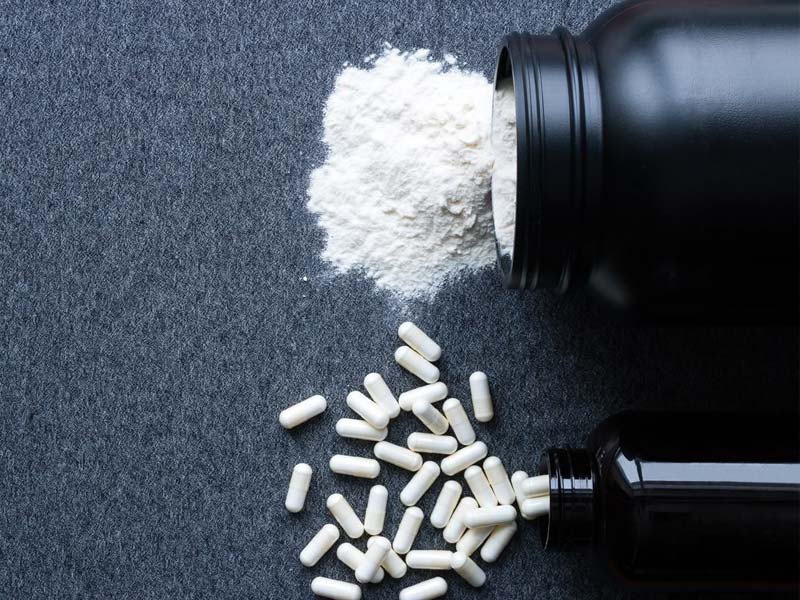 Creatine is an organic compound that is found in vertebrates. It aids the recycling of adenosine triphosphate, the cell’s energy currency in muscle and brain tissues.

In simpler terms, Creatine is an organic acid that supplies energy to the cells and helps the body produce energy rapidly.

A piece of negative news about Creatine that has traveled the fastest is that it affects your kidneys. Despite all the negative campaigns, creatine is the top sports performance supplement available in the market. There have been enough studies and research to prove that creatine is safe.

Well, this doesn’t mean that creatine doesn’t have any side effects. Some of the common side effects of creatine consumption include

But are these side effects real? 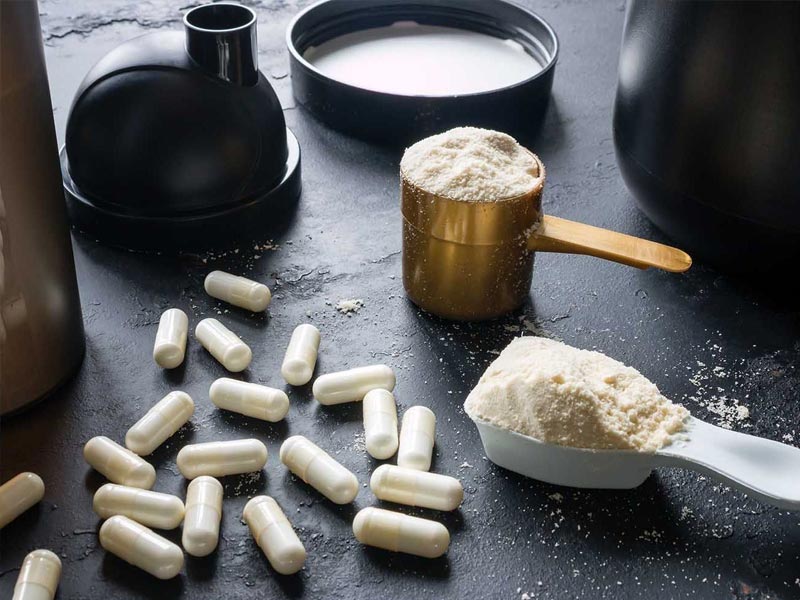 These side effects are generally listed by people who claim that creatine is an anabolic steroid. The claim is entirely incorrect. Creatine has been labeled safe by the International Society of Sports Nutrition. No adverse side effects have been recorded after the use of creatine by athletes. However, there are some exceptions, but those exist only in people with some other illnesses or diseases.

In fact, creatine has been used to treat various diseases and health problems, including neuromuscular disorders, concussions, and even disease. 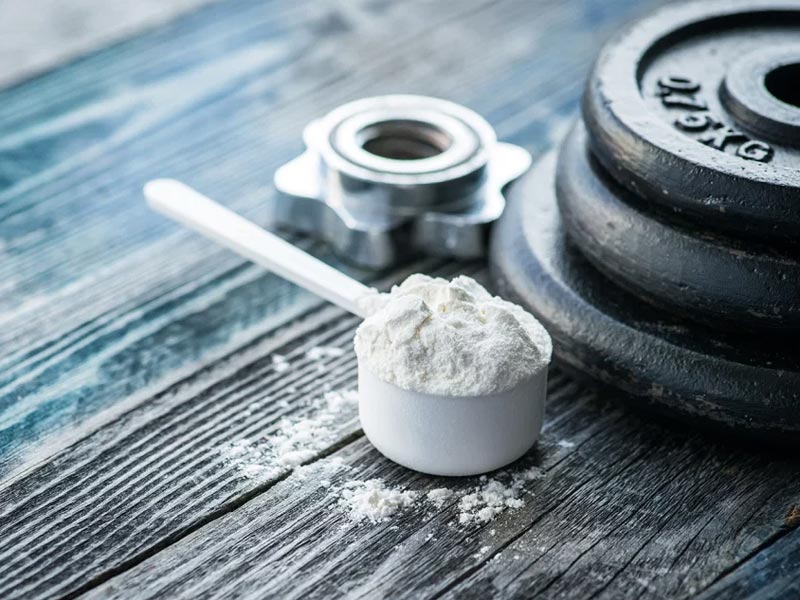 One key factor that impacts the workout performance is fatigue or tiredness caused by other physical activities or previous exercises. Creatine not just helps in fighting fatigue. It reduces dizziness significantly. Those working out after taking creatine are highly unlikely to experience fatigue compared to those who haven’t. This is what helps you work out for a longer period and get better results.

May Help in Dealing With Diabetes:

Several studies show that creatine may help lower blood sugar levels. Creatine does so by increasing the function of glucose transporter type 4. It is the molecule responsible for bringing blood sugar into the muscles. However, more research is required to ascertain whether creatine can help in fighting diabetes. But it does help in keeping a check on the blood sugar levels.