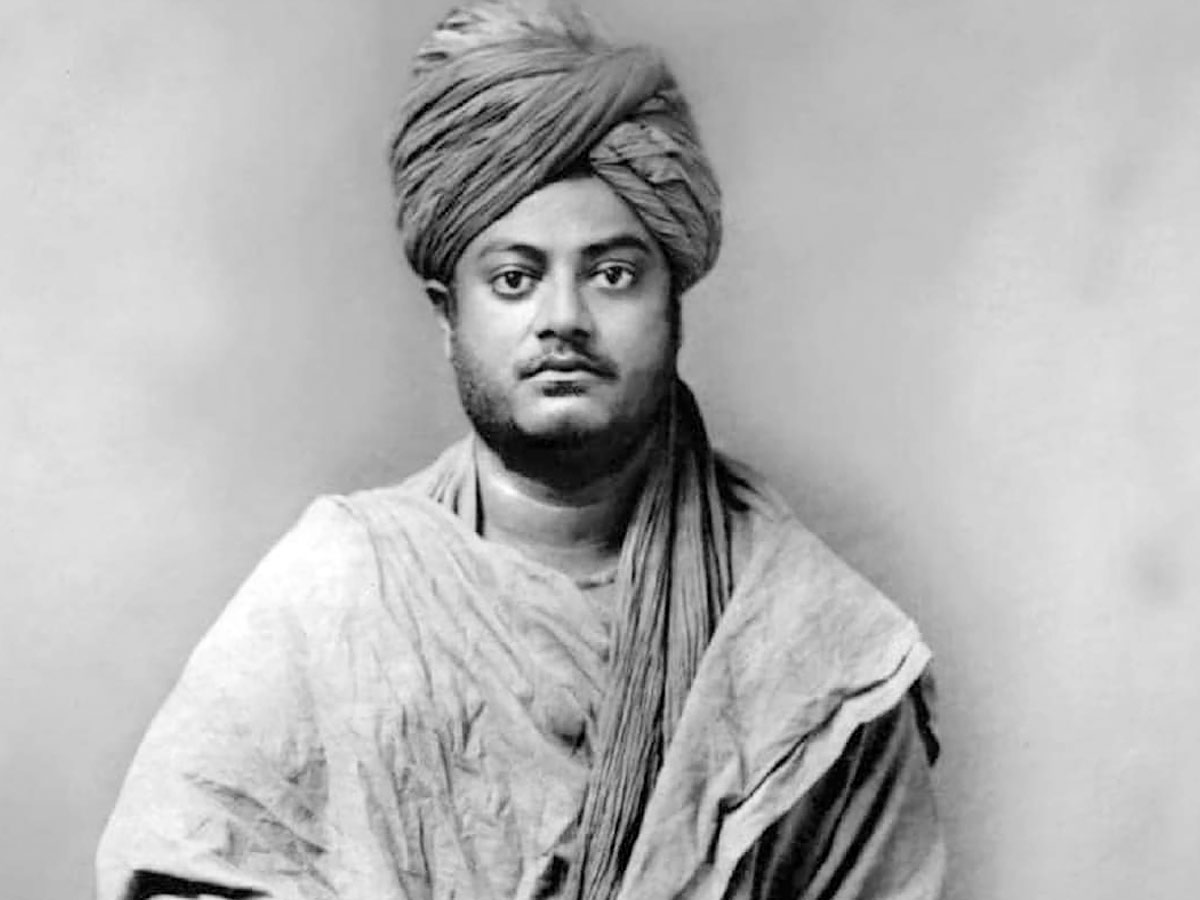 Swami Vivekanand was among the greatest minds of India. His real name was Narendranath Datta. One of the greatest philosophers, Swami Vivekanand, was a disciple of the great Indian mystic Sri Ramkrishna Paramhansa. He lived his life like a saint and played an instrumental role in promoting Hinduism and its principles worldwide. His efforts played a significant role in helping the Hindu religion emerge as a major religion globally. Swami Vivekanand was one of the many influencers who promoted the concept of nationalism in the colonial era. He was inclined towards spiritual practices from a very early age. He dedicated his life to the service of God and people.

Vivekananda believed that service to God was service to mankind. The Bhagwa-clad saint was one of the influential figures in the country. He founded the Ramakrishna Math and the Ramkrishna Mission. He traveled through the lengths and breadths of the Indian subcontinent to get complete Knowledge about different regions in the country. He developed a deep understanding of the problems of people in British India. Swami Vivekanand also traveled to the United States to represent India at the 1893 Parliament of the World’s Religions. He attained global fame after his historic speech at the Parliament of the World’s Religions in Chicago in 1893, where he introduced Hinduism and its principles.

There are hundreds of books on Swami Vivekananda and this blog features some of the best of them.

Jnana Yoga: The Yoga of Knowledge: 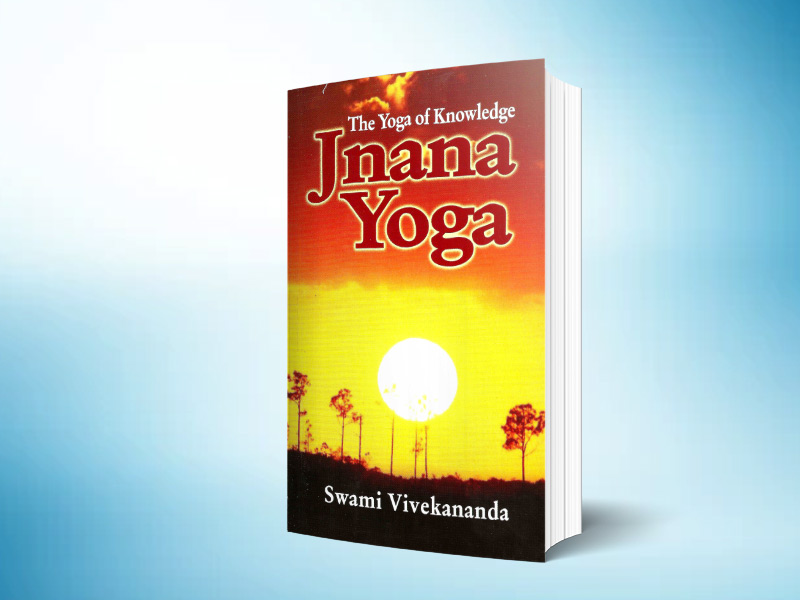 Jnana is a Sanskrit word that means Knowledge. It is a collection of lectures by Swami Vivekanand. The book explains how the power of Yoga can help in shaping life and developing wisdom. The book also tells how Yoga is an integral part of Hinduism. Yoga was first discovered by Adi Yogi and finds mention in Vedas and Upanishads as well. The book gives a detailed account into vedic practices and explains the scientific aspect of Bhagwad Gita. Jnana Yoga can lead you to the path of freedom. 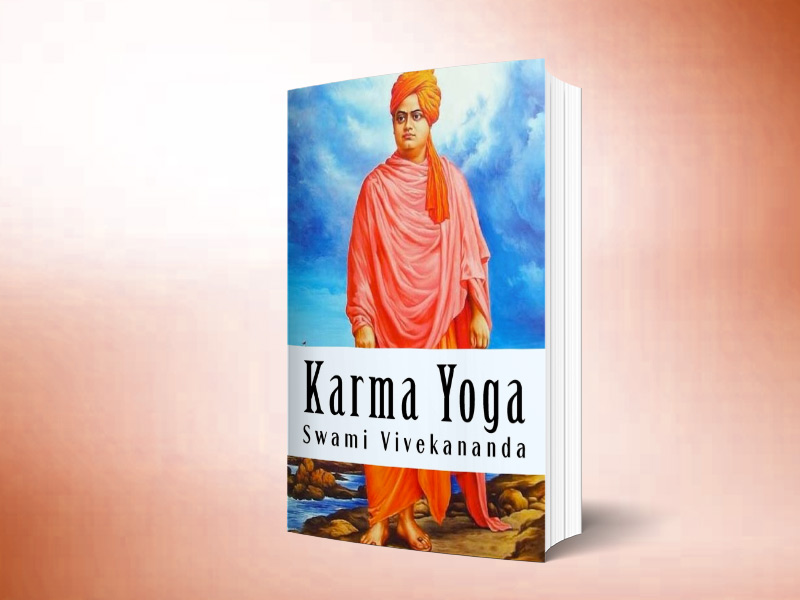 Karma Yoga is one of the seven traditional types of Yoga. Karma Yoga finds a description in Bhagwat Gita as well. The book tells about the importance of Karma Yoga, which is the Yoga of action. The concept of Karma Yoga says one must work as hard as they can to achieve their goals. The important thing about the path of Karma Yoga is that the actions to achieve your goals must always be rightful. Every book based on the ideologies of Swami Vivekanand will change your perspective about the world. 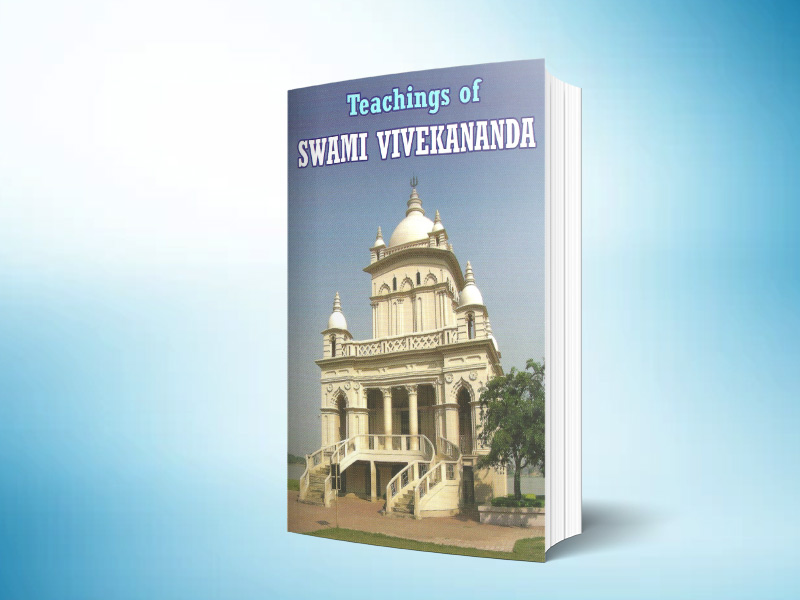 As the name suggests, Teachings of Swami Vivekanand is a book that comprises life lessons from Vivekanand himself. The book includes lectures and sayings by Swami Vivekanand. It includes philosophical quotes, religious texts and spiritual lessons. The book explains how religion plays a key role in character building and dealin with global and social issues. Swamiji has explained in the book how following your heart can help in dealing with the situation of conflict between heart and brain. It also explains how selflessness is associated with success.

Also Read, Quotes To Motivate You When You Are Feeling Down

Meditations and its Methods: 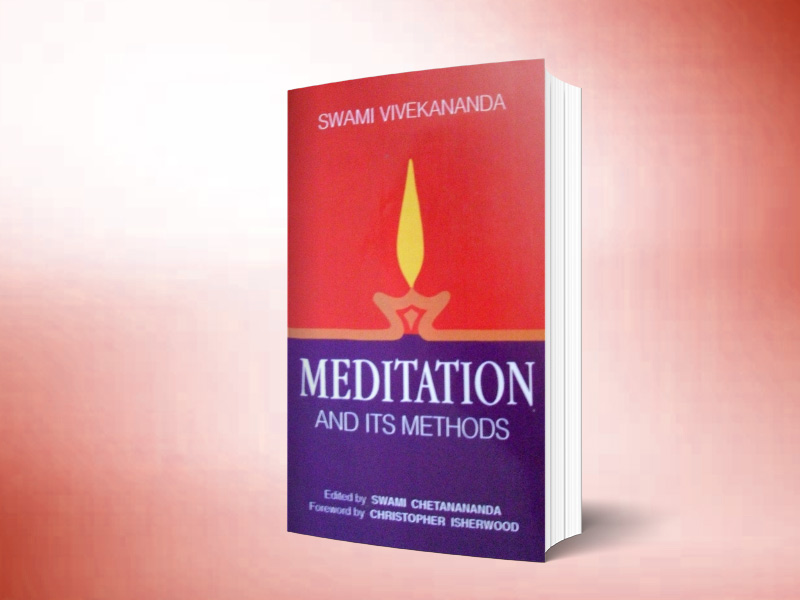 This book is a complete guide into the thought process of Swami Vivekanand. The book comprises Swamiji’s thoughts on Yoga and its methods. The book is divided into two parts- 1.) Meditation according to Yoga and 2.) Mediation, according to Vedanta, Vedas and Upanishads. The book helps the readers in understanding proper practices and benefits of Yoga. If you want to learn the basics of Yoga from Swami Vivekanand himself, this book is a must read.

The Master as I Saw Him: 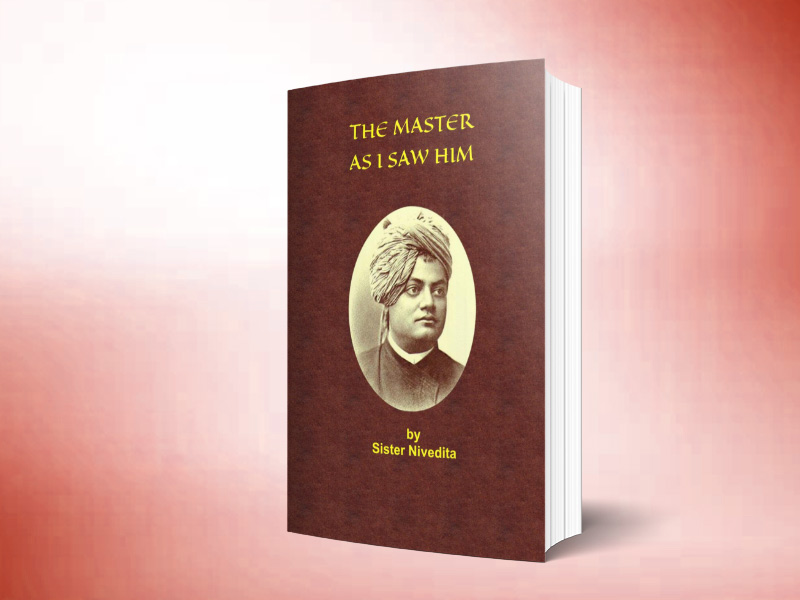 The book written by Sister Nivedita tells about the author’s real life experiences with Swami Vivekanand and her perspective about the monk. It is basically a biography of Swami Vivekanand that mentions several details about Swamiji’s lifestyle and his approach towards the world. It is a detailed account of spiritual practices and their close connection with the Indian culture. The author has perfectly drafted useful teachings of Swami Vivekanand. 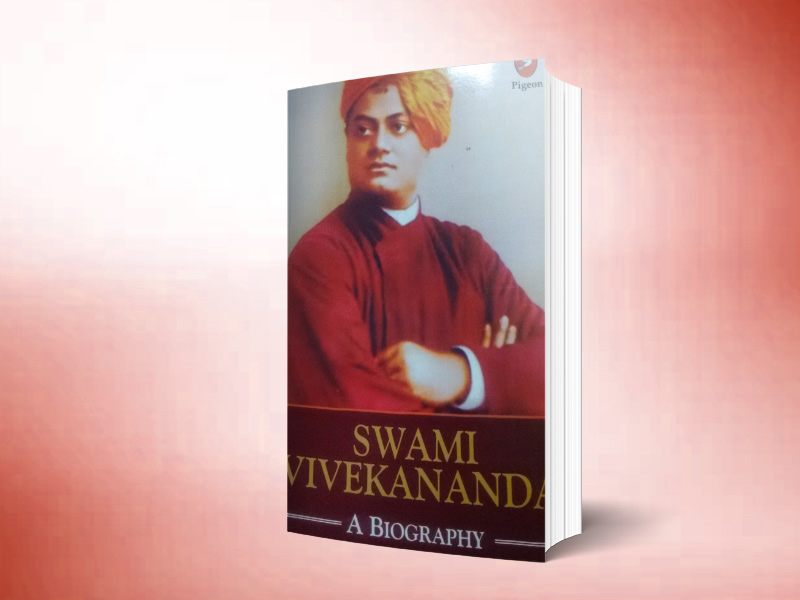