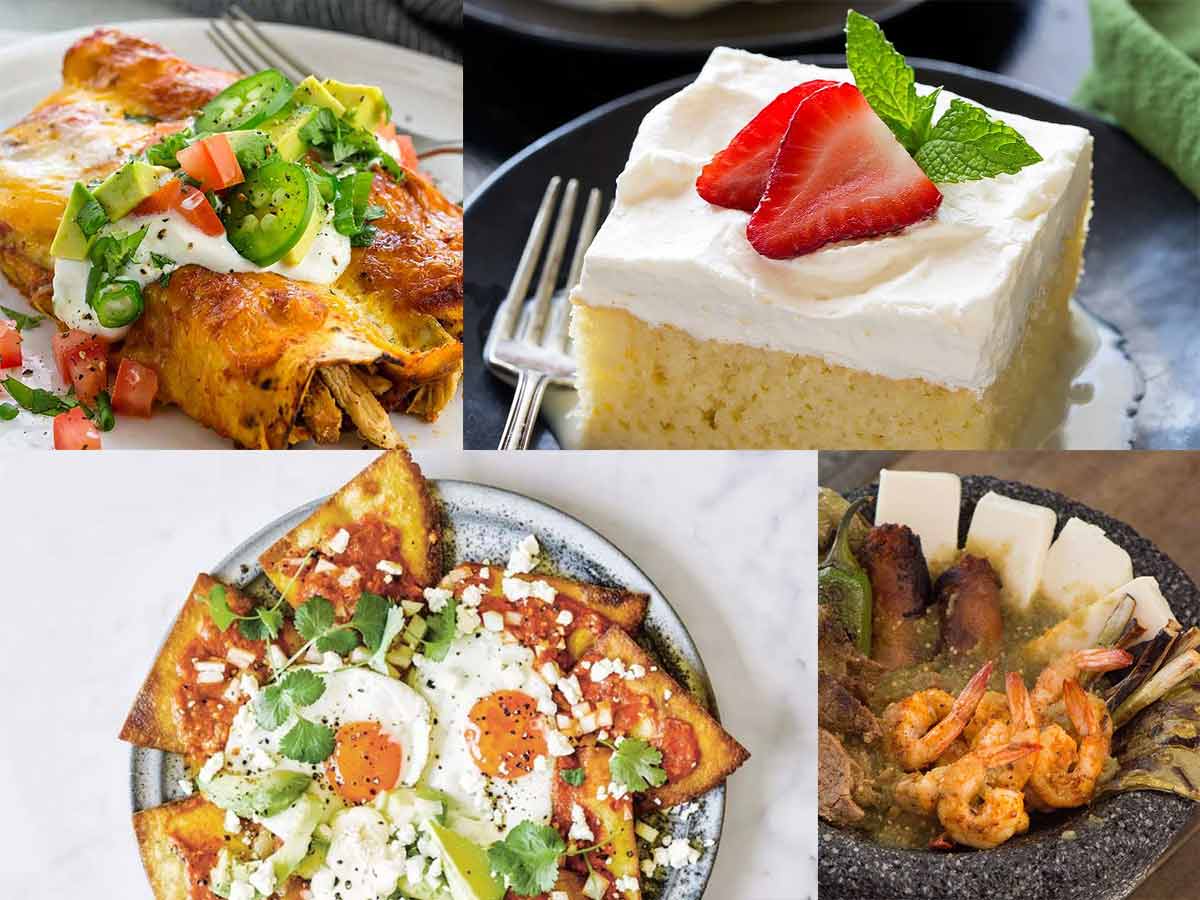 Mexico might be a small country in the neighborhood of the United States, but it is one of the most flavourful countries in the world. Mexico is known for its delicious and flavourful dishes. Mexican food is popular all over the world. Mexican culture is one of the most diverse in the world. From unique traditions to colorful festivals and from vast scenic landscapes to mouth-watering food, everything in the country is worth exploring. People from different parts of the world visit Mexico to enjoy its unique culture, scenic landscapes, and colorful festivals. But it is the food that sets Mexico apart.

Mexican nachos, tacos, and burritos are famous all over the world. But the list doesn’t just end there. There’s more to Mexican food than the popular Mexican fast food that we get to eat in outlets across the world. The use of traditional Mexican spices and traditional ingredients is what makes Mexican food delicious.

Whether you are planning to visit Mexico or want to try some traditional Mexican foods, this blog will certainly help you in knowing about some of the best Mexican food. 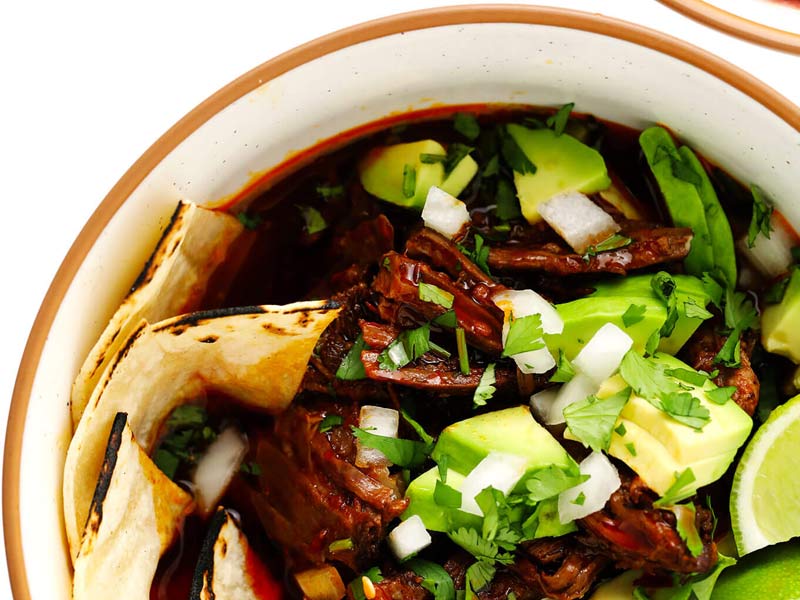 If you haven’t been to Mexico or are not well versed with the Mexican culture, chances are that you have never even heard of the dish. Birria is mainly non-vegetarian food. It is a traditional stew made from goat meat. It is a very common dish in Mexico that is often served on special occasions such as weddings or holidays. It is mainly served with corn tortillas, onion, cilantro, and lime. You can find the dish in almost every popular Mexican restaurant. The recipe for the dish is available online.

Also Read, Domino’s from around the Globe 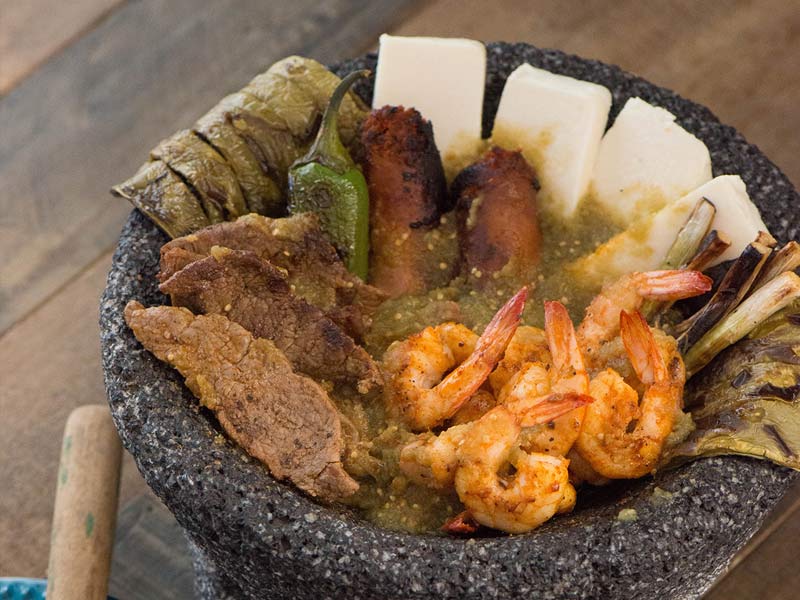 Molcajete or lava bowl is another popular dish that you will only find in Mexico. Molcajete is prepared from a combination of several vegetables and meat. The dish is normally served in a bowl- that’s why the name lava bowl. The dish is served hot in a bowl that is actually a mortar and pestle. Vegetables like onion, chili, and traditional herbs. The dish is mainly served during the winters.

Tacos or Taco Mexicana is undoubtedly one of the most popular Mexican foods. You can find them in literally any part of the world. Tacos are prepared with fillings made up of meat, beans, or other vegetables. The main part of the dish is a tortilla. The U-shaped outer covering of the dish is stuffed with the fillings and topped with cheeses, sauces, and other kinds of creams in some cases. There are different types of Tacos. The Tacos that you get in the US are very different from those you get in Mexico. 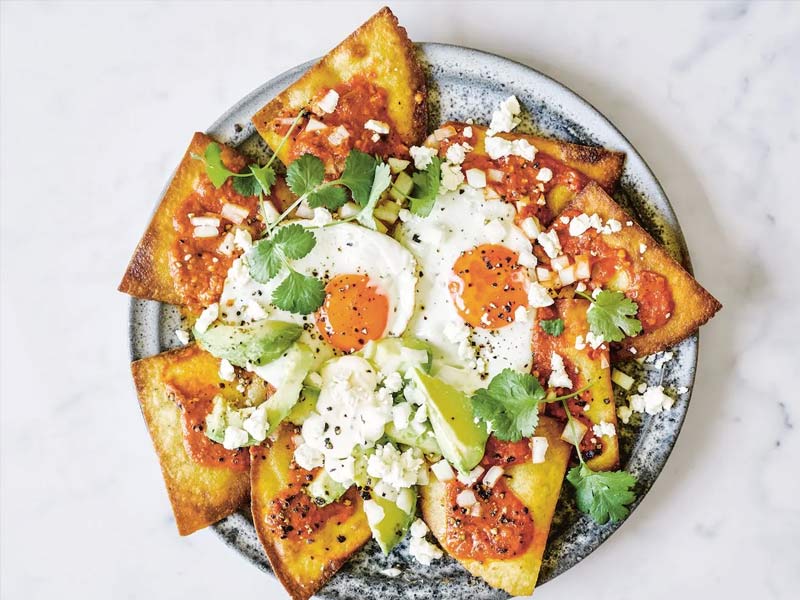 Chilaquiles is a traditional Mexican food that is mainly served as breakfast. Corn tortillas are the main ingredient in the dish. Corn tortillas are cut into four parts and fried lightly for the preparation of the dish. After the base of the dish is prepared with tortillas, salsa or mole sauce is used to prepare the second base of the dish. Salsa is left over the first base to make the tortillas softer. The dish is finally topped with eggs, cheese, vegetables/meat, and sour cream. It is a perfect light breakfast. 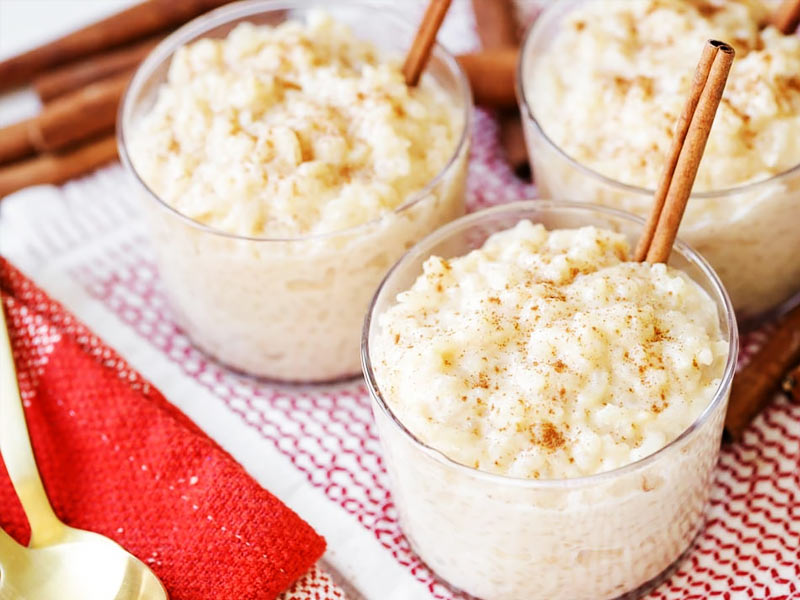 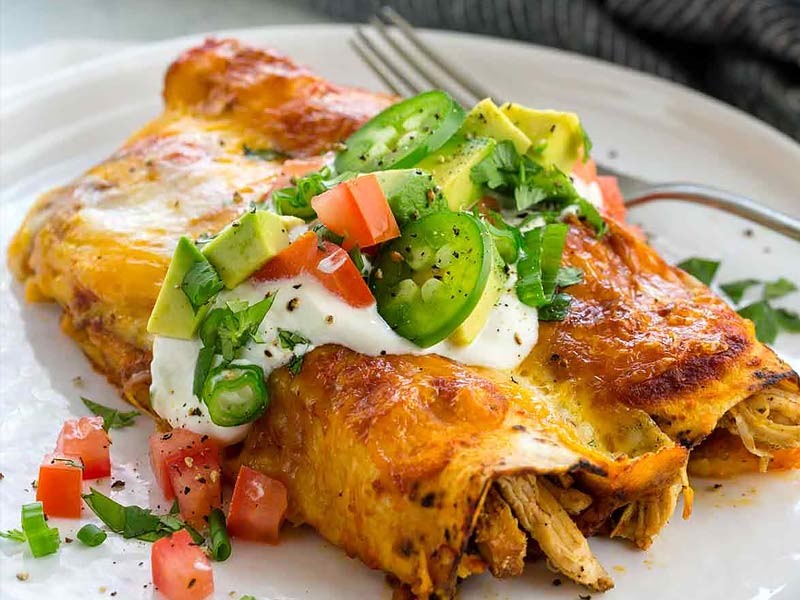 Sauces are a common ingredient in several Mexican foods. The key ingredient for this dish is corn tortilla as well. There are different ways of preparing Enchiladas. The dish can be made vegetarian or non-vegetarian as per the interest. Enchiladas is actually a tortilla rolled around a filling prepared with veggies or meat. It is then covered with savory sauce and different kinds of sauces to enhance the taste and give the dish a creamy texture.

Also Read, These Food Scenes in movies/shows will make you famished even after a full stomach 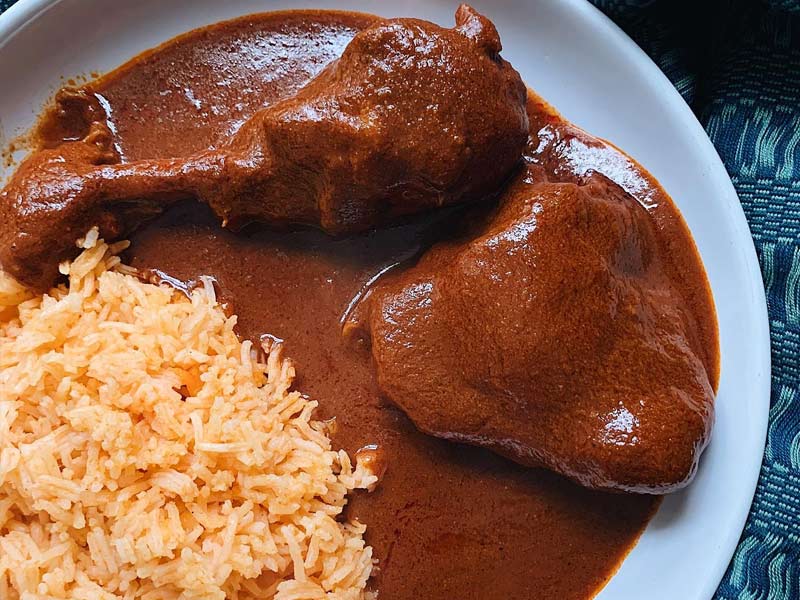 In Mexican, Mole means sauce. It is a very popular and traditional sauce and marinade. When asked, Mole is described as a curry by traditional Mexican people. It is actually a family of sauces that has different types to it and can be produced in different colors. But the base layer for the dish is prepared using some common ingredients, including chili pepper and some other traditional spices. Another common type of Mole is prepared using chocolate and has a sweet taste. 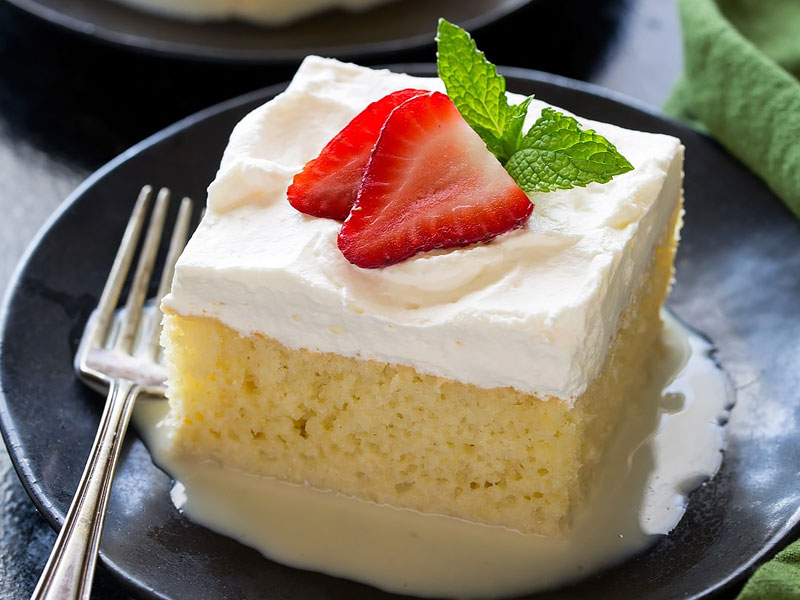 The word Tres Leches translates into ‘three milks.’ The dish is different from any other dish as three different types of milk- evaporated, condensed, and cream, are used for the preparation of the dish. Tres Leches is actually a special kind of Mexican cake that is airy in texture. Eggs, sugar, and cake flour are among the key ingredients that are used to prepare the dish. Whipping cream, vanilla extracts, and rum extracts are used to give the cake a creamy texture. The cake is topped with strawberries or cherries to enhance the taste.