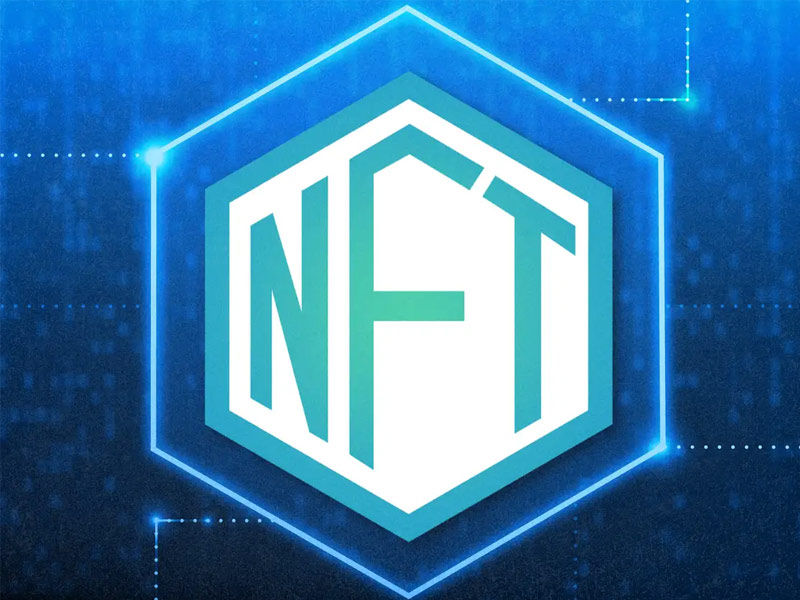 NFT is the new hot topic in the crypto industry, and everyone from investors to influencers is talking about it. So what is NFT? NFT stands for Non-fungible Token. The word “Non-fungible” means something irreplaceable. Something that is unique and holds a significant value.

According to the leading Cryptocurrency Exchange Binance, NFT “is a type of cryptographic token that represents a unique item.” Ethereum identifies NFT as “a way to represent anything unique as an Ethereum-based asset.”

To understand NFT better, it is important to look into the context. There’s more to it than plain definition. Since the crypto industry has been obsessed with the new trend in the recent few weeks, let’s compare NFT with Bitcoin, the leading cryptocurrency, to understand it better. 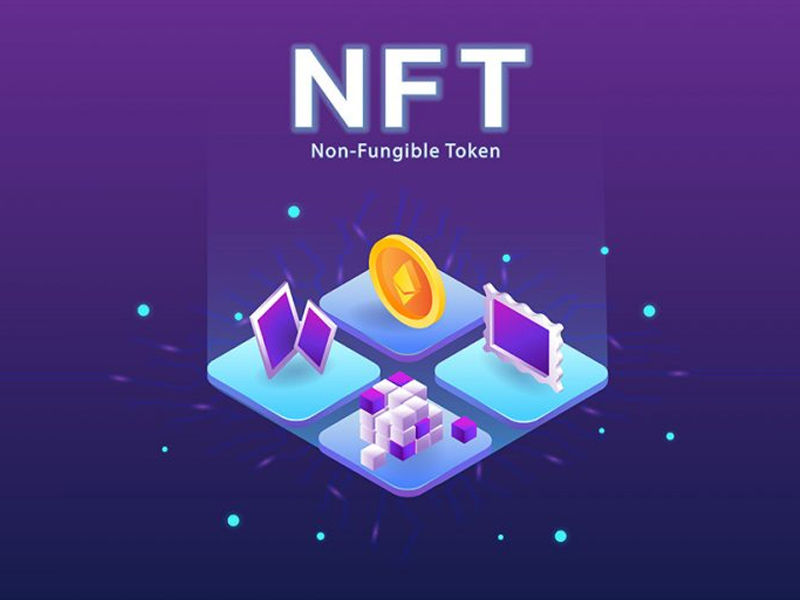 Now take the case of Bitcoin. It can’t be said that one Bitcoin is unique, and it can’t be replaced with another Bitcoin. Send a Bitcoin from your wallet to someone else’s, and they return a Bitcoin to your wallet after some time. You won’t ascertain if it is the same Bitcoin that you sent to their wallet or another one.

NFTs are not like this. Every token considered NFT is unique, and hence, its value can’t be compared with another NFT. You might have come across people selling unique paintings, ancient articles, signatures, or even tweets as NFTs and earning huge money.

Don’t believe me? Look at this tweet by Twitter CEO Jack Dorsey that he sold as NFT to amass $2.9 million.

just setting up my twttr

So, how does NFT work? 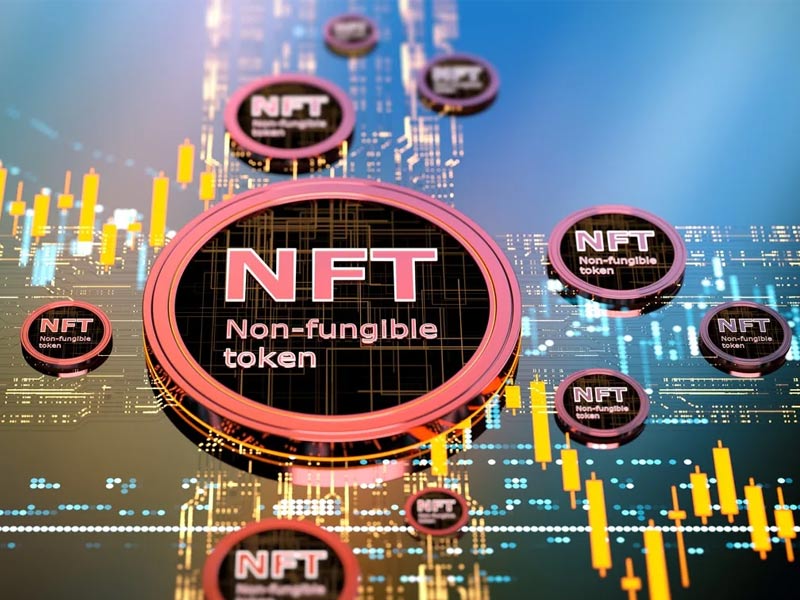 With so many emerging technologies in the crypto space, NFTs can be misunderstood easily. To understand the concept better, one needs to understand that they are a lot different from the concept of digital currencies. An NFT can be anything from a painting to a signature, a famous video, audio, or anything that can be seen, heard, or touched and holds some value that makes it extraordinary.

You might have got an idea of what an NFT actually is by now.

If you carefully observe what’s happening in the NFT space, you’ll notice that most NFT are some or other form of artwork. It might be in digital or material form. When an artist or stakeholder raises a piece of art of holding as an NFT, the monetary amount raised can be considered financial support for the artists.

But do not mistake NFT for just artwork. It acts as a bilateral channel between artists and art lovers. As mentioned earlier, it could be anything capable of raising a monetary amount.

Just like cryptocurrencies, you can list, sell and buy NFTs at major exchanges. Ethereum claims that NFTs are a blessing for content creators, and the new ecosystem has unlocked an entirely new way in the field of cryptocurrency. It is something more than asset management. The easiest way to understand NFTs is to take the example of those interested in collecting antique or old coins. With every passing year, the net value of these coins increases even as their monetary value remains the same for the market. 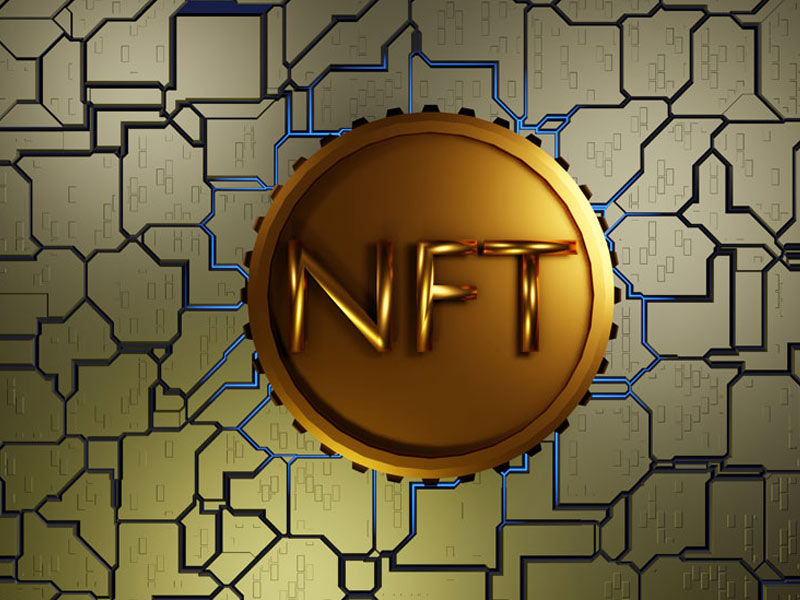 An NFT can be owned by only 1 user, and every NFT is identified through the uniqueID and metadata. Hence, if you own an NFT, it is easy to prove that you are its rightful owner. Since it is unique, it can’t be manipulated, and hence your ownership is always secure.

Does SIP and Cryptocurrencies will Work Together?

Ansoff Matrix: The Right Way you can Expand your Business

Ethereum? The Largest Competitor to BitCoin