Home Arts & Entertainment Books THE LIFE OF JANE AUSTEN: THE NOVELIST WHO GAVE ROMANTIC LITERATURE A... 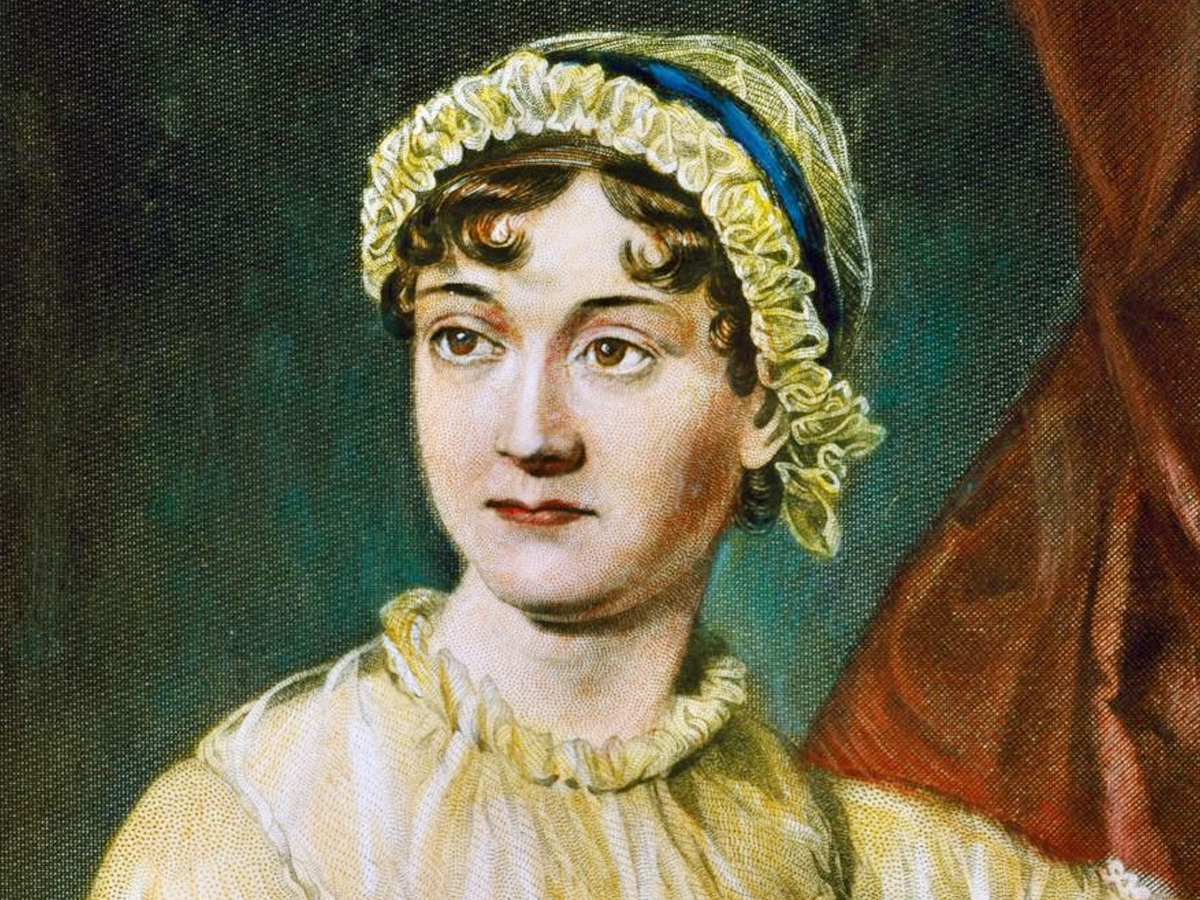 Jane Austen’s novels and her style of writing subtle romance transcend time; being written in the 18th Century, her books are being adopted by the 21st-century filmmakers. Her feminist views were very explicitly and deliberately expressed through her six major novels. She portrayed through her books, very discreetly, the dependence of women on marriage to have a socially acceptable reputation and financial security. Being the seventh among eight children, with a reverend as a father and a ready wit woman as a mother, Jane Austen’s novels also mirror the affection shared among the members of a family.

The author of books like Pride and Prejudice and Sense and Sensibility with romance as its main plot, in her personal life, never got married herself. Her closest family member was her elder sister Cassandre, who like Jane, never got married. Both Cassandre and Jane experienced heartbreak, giving Jane the stimulation to write such strong yet exquisite romantic characters. Although the guardian of Jane’s private life Cassandre destroyed and censored most of her personal letters, many threads point in the direction of Jane to have experienced firsthand love and heartbreak. In 1802, Austen agreed to marry Harris Bigg-Whither but revoked her acceptance the next day. Some say, quite in contradiction to this, that Jane had fallen in love with a man who died not too late after that. In the movie Becoming Jane, Jane is shown to have a love affair with Tom Lefroy, a middle-class Irishman but their romance never takes a leap to marriage. 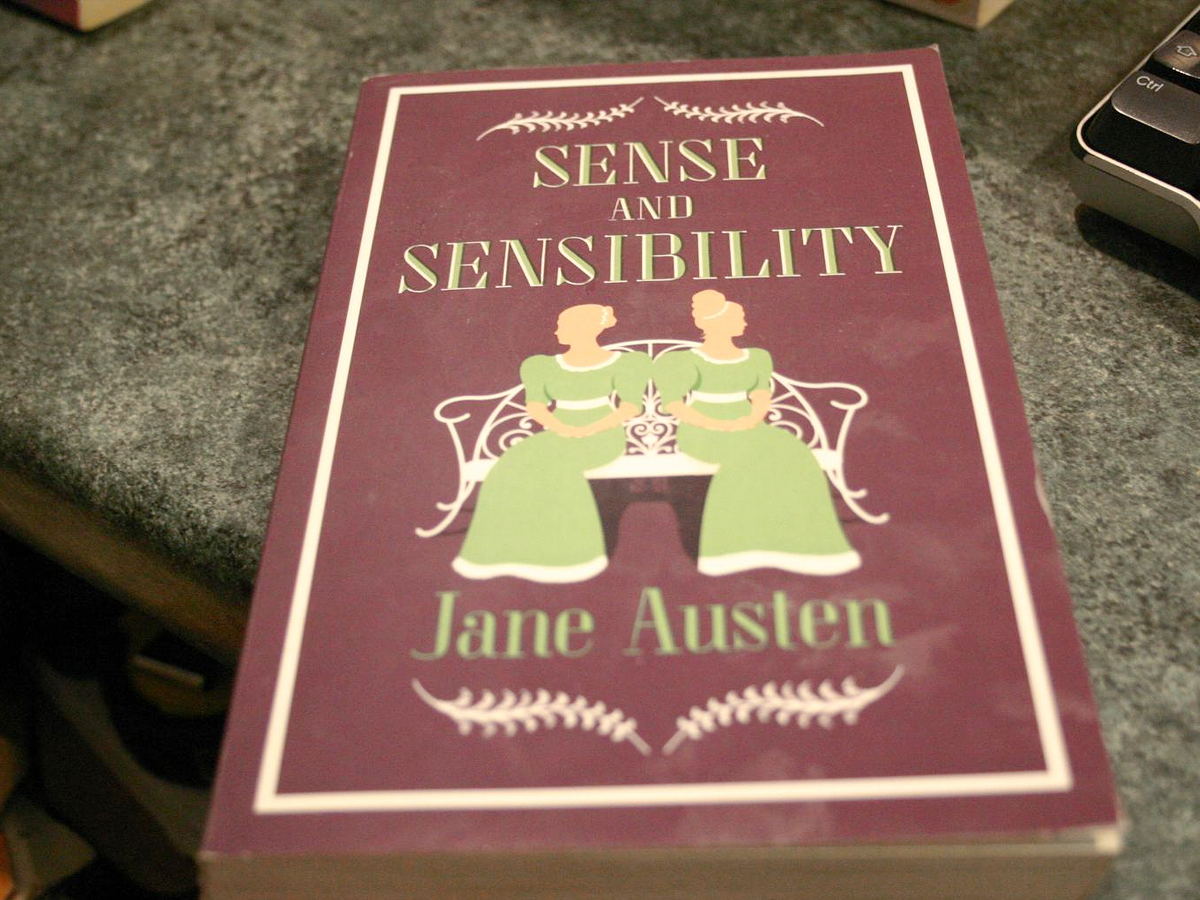 Jane Austen’s writings were initially published in anonymity but were made public to the world by her brother Henry after her death. Her earlier writings from 1787 to 1793 are mainly plays, short novels, satires, sentimental comedies, and parodies of existing books that have been preserved and contained in the three manuscripts, namely – Volume the First, Volume the Second, and Volume the Third. Her form and genre of writing saw a notable curvature after she wrote Lady Susan in 1794. It depicts the struggle of a woman to establish her power based on her personality that leads to nothing but social destruction, hinting towards the mere value the societal disregard for a woman’s accolades and talents.

Between 1795 and 1797, she wrote the first versions of Pride and Prejudice and Sense and Sensibility, then known as “First Impressions” and “Elinor and Marianne” respectively. In 1809, while living with her brother Henry, sisters, and mother in Chawton of Hampshire, Jane set to publish the two novels. In November 1811, Sense and Sensibility was published anonymously which received critical appreciation from Quarterly Review and Critical Review. It was followed by Pride and Prejudice‘s release in 1813, establishing Jane Austen as an established but anonymous author. In the following years, Mansfield Park and Emma were published. 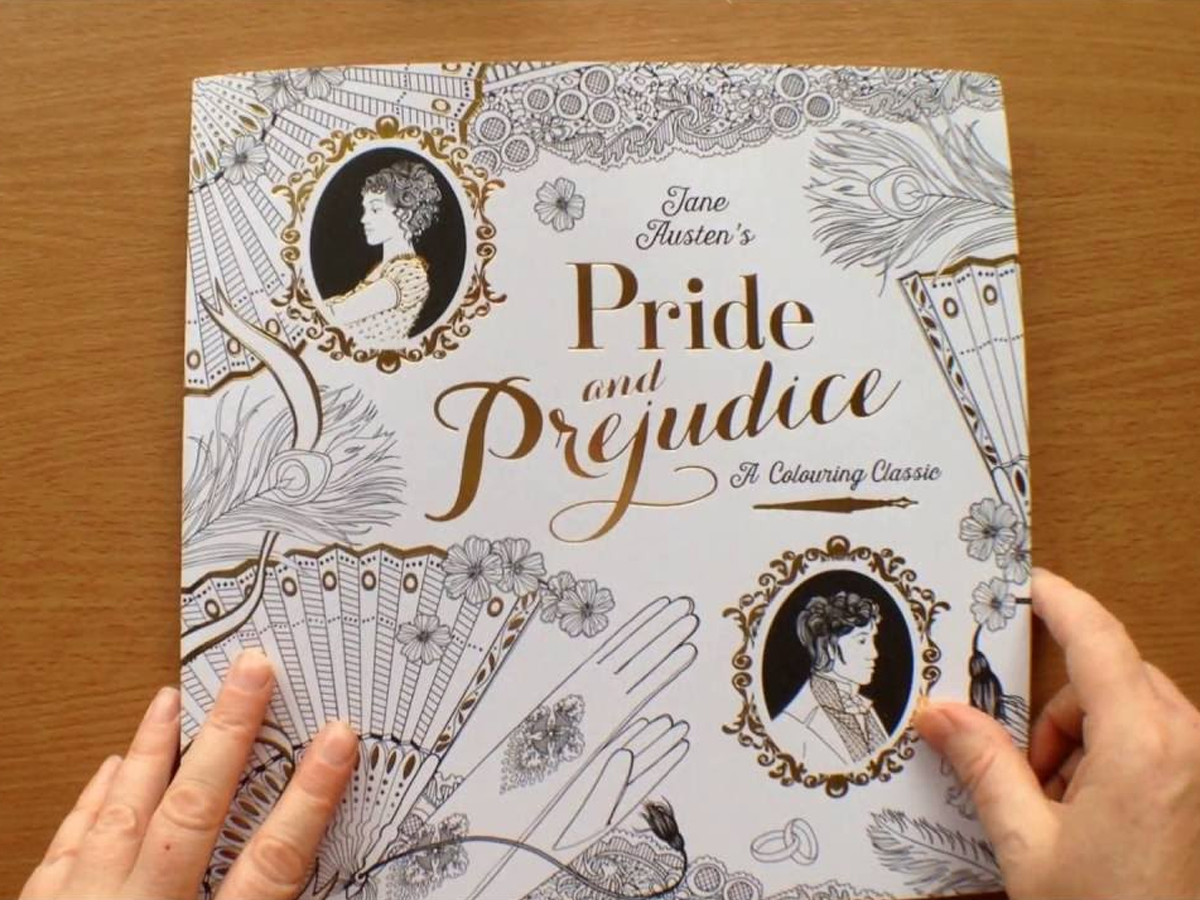 She enjoyed the fulfillment of having her novels published and reviewed with positive commentary. The then prince regent George IV thoroughly enjoyed her writing –so much that he had a set of her novels in each of his residences.

Her perfect blend of morality, wit, and romance with hints of humor was widely loved by her audience. She brought forth the issue of the disheartening female futility and highlighted the social barriers to prevent women from being independent of marriage which makes her one of the most notable and memorable novelists of all time.