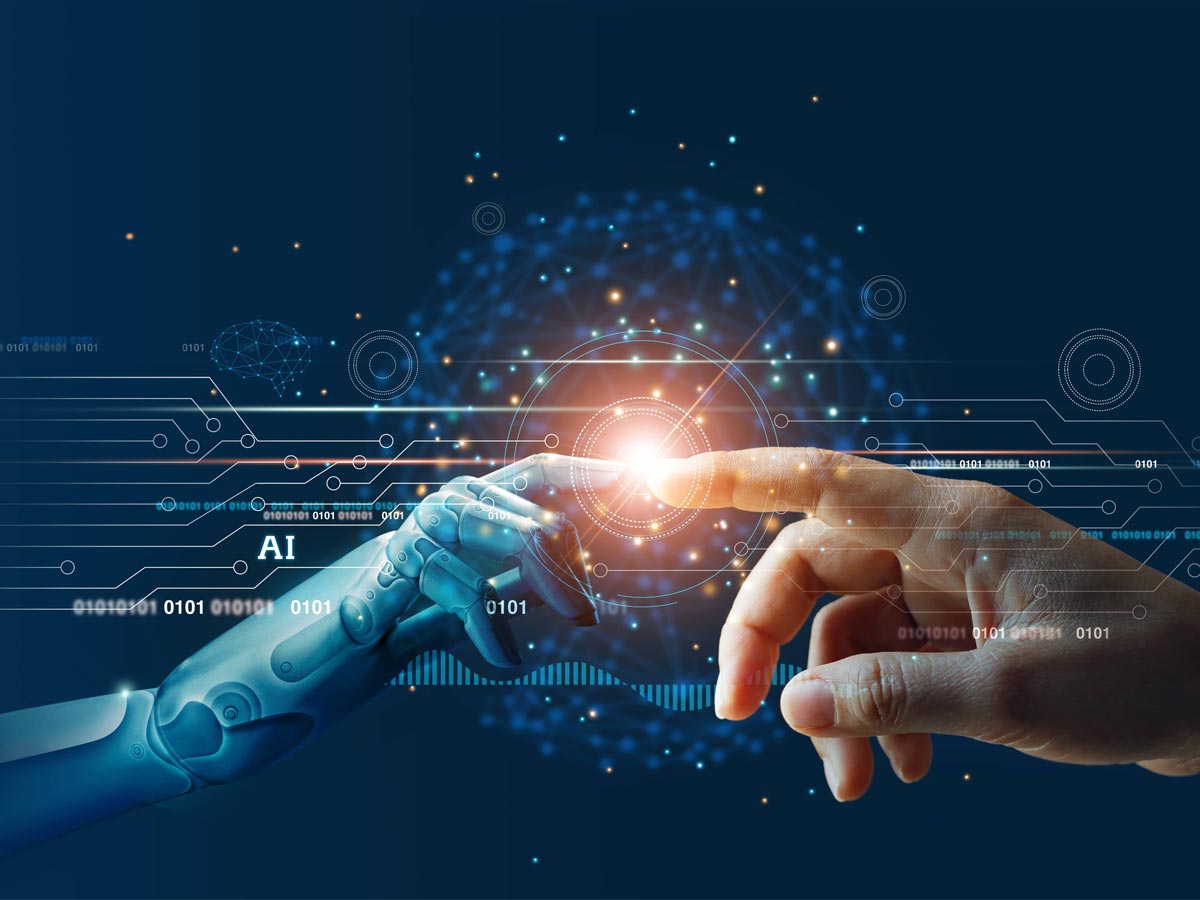 Robotics and Artificial Intelligence are on the move and about to become a reality!

We watched the Boston Dynamics robots perform choreography at the end of 2020. This showed how amazingly capable these things are becoming and made some of us wonder if Skynet should be looked for. However, most of what we’ll see is distribution and food, rather than expecting robots that will either kill or defend us.

The FAA flagged the way for drone delivery, enabling drones to fly over populated areas at night, which was one of the significant things that happened late in 2020. Initially, drone delivery will mainly be deployed in rural areas where certain apartment complexes that do not lend themselves to drone delivery make sense due to the lack of high-density housing.

Still, by the end of this year, drones carrying deliveries will be normal for some of us. For people in New York and Las Vegas, Walmart will soon be delivering them by air. 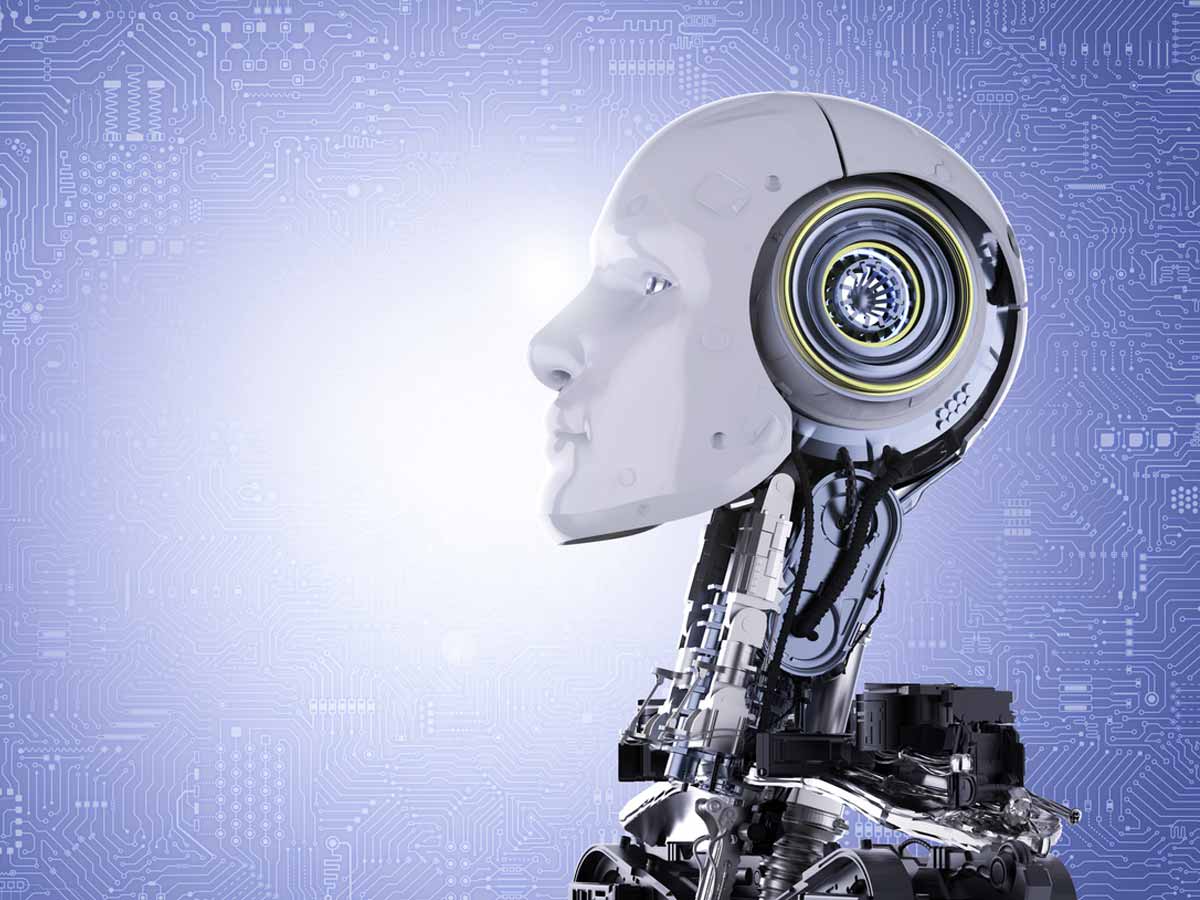 We’re not only talking about flying drones either, as drones with wheels are coming off and heading into production from their 2019 trials. California is the first state with large autonomous vehicles for distribution. However, I predict that this will spread far and wide, again mainly in rural areas, by the end of the year, mostly because we are still at home during the days now, so we are around to unload the material.

But this would not only be for distribution, as restaurants are now becoming automated, as robots do not attract or transmit diseases and can run 24/7. It distinguishes consumers from those preparing and serving the food. We should have gone back to the automated definition. Nevertheless, the automated restaurant seems to be integrating industrial robotics for food production and distribution. 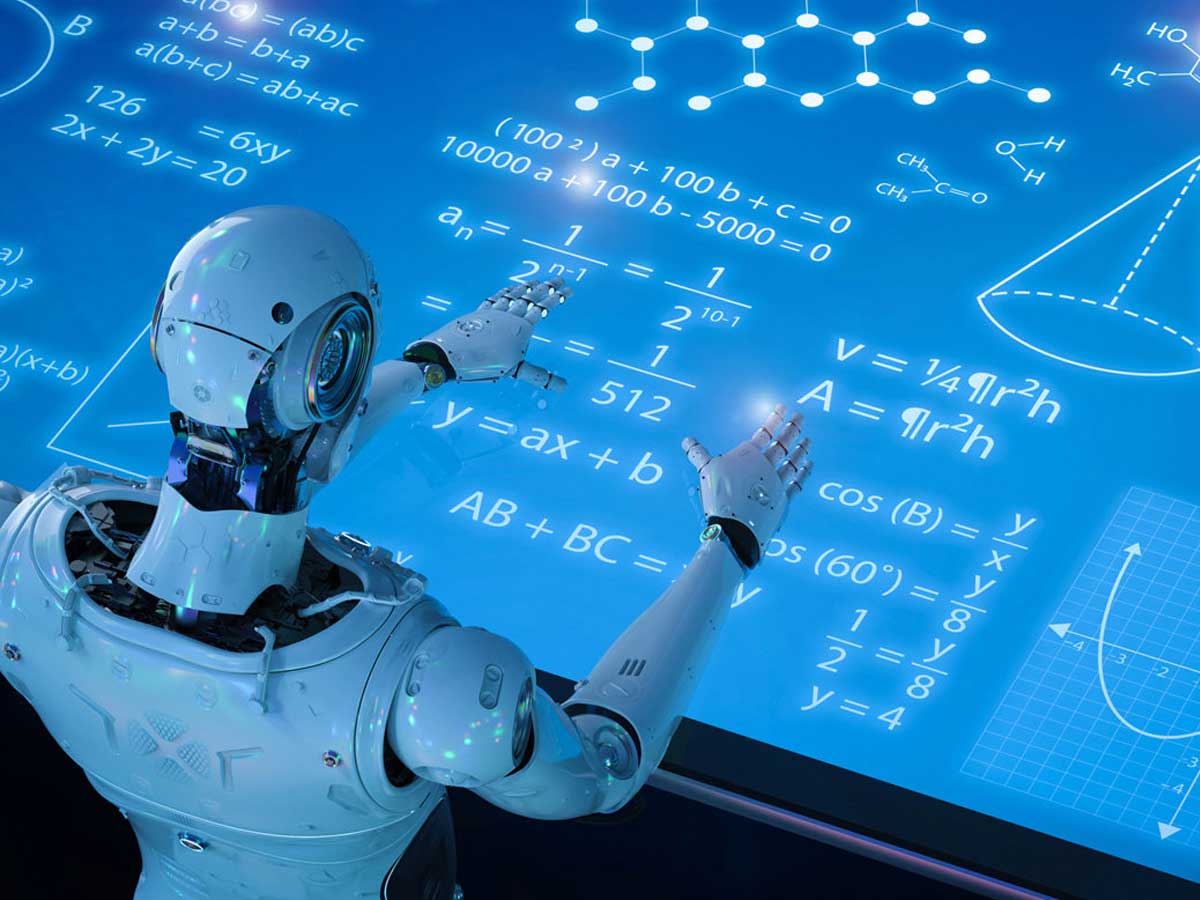 Automation tackles two issues: the absence of people who want to work in fast-food restaurants and keeping the location open during a pandemic.

Suppose we’re short hundreds of thousands of truckers. In that case, the only way to deal with this is to position automated tractor-trailer rigs for long-haul routes on the main highways. Since the unions are battling this, this result is iffy. Nevertheless, considering the huge shortage of drivers, shipping companies’ only way to replace drivers is to replace them, which means that it won’t take long for semi-trucks to no longer have drivers.

AI is another spot where we’re going to see a lot of deployments. We’re going to be surrounded by AI, from temperature sensors at transportation exits, offices, hospitals, and restaurants that warn and often prohibit entry for those running a bit hot to dramatically improved digital assistants.

Nvidia’s Broadcast app and its Omniverse Machinima were among the exciting efforts that began in 2020.

These explain how an AI will greatly boost your next video conference. Think of GPU-centric capabilities that use technologies such as deepfakes to give you a virtual office that looks more natural than the backgrounds we currently have, the elimination of background noise, and even the capability to take years off your age plus digitally dress you so that you seem more professional.

We’ll have Alexa-like skills in our homes and workplaces with your digital assistant integrating with items like the Cisco Webex Desk Hub merging your office and smartphone and backing it up with an office-focused digital assistant. 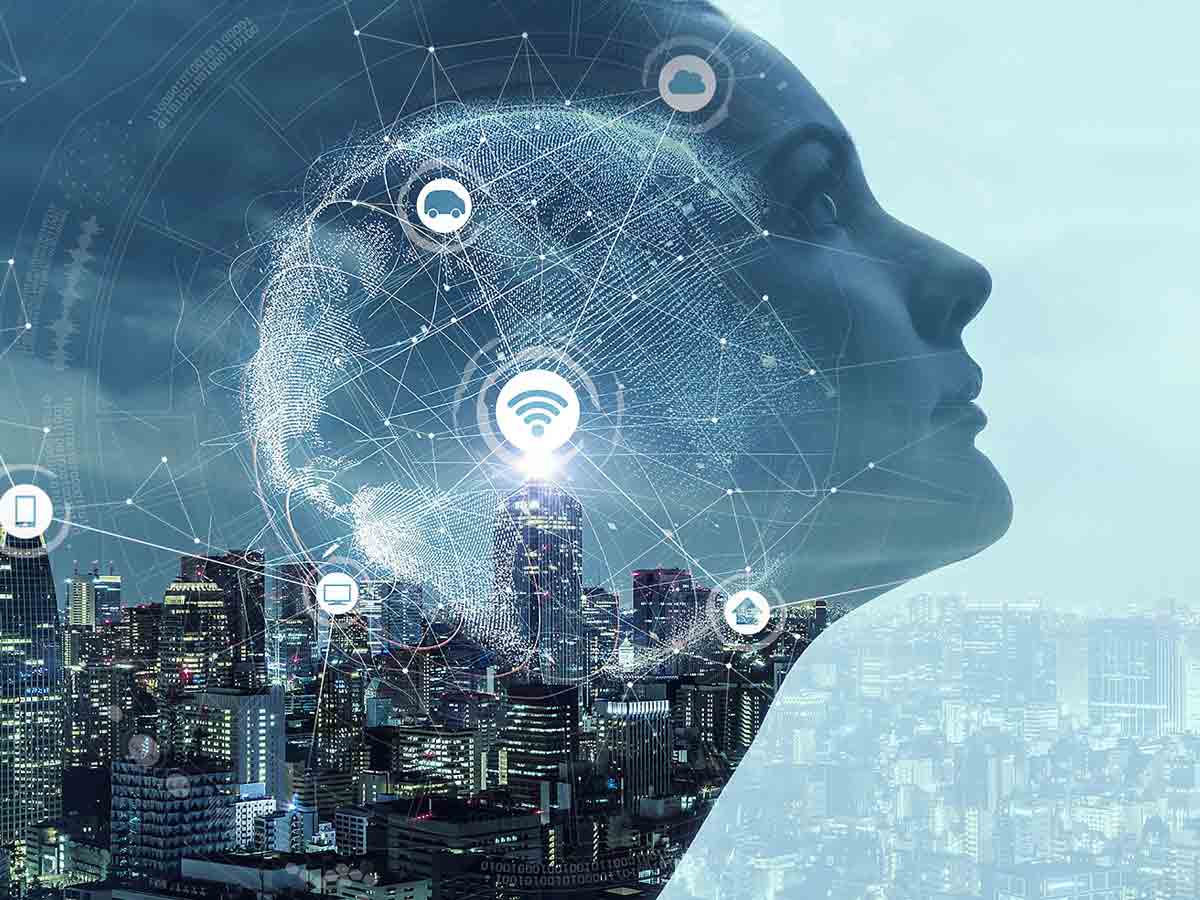 These may not be like Siri, but are increasingly enabled by advanced AI technologies such as IBM’s Watson to provide your business questions with even more in-depth insights and better answers. If you are doing something that might get you in trouble, it would be easier to find out who is responsible for something, who you need permissions from, with whom you can work, and get even more timely warnings.

Finally, for a considerable update, the AI-driven health monitors we wear are anticipated. Think of more reliable blood pressure, insulin, and heart monitoring specifically connected to EMTs and emergency providers to help you get the medical help you need quicker and more reliably. This creation should be the start of embedded technology and provide a link to advanced prosthetics. These developments include enhanced brain interfaces, which will also lay the groundwork for potential interfaces between man and machine.

It also tracks your vital signs to warn you if you have a breathing problem until the problem becomes serious. Somnofy was founded in Norway, one of the nations that take personal health more seriously than others and will even provide you with guided breathing techniques to help you fall asleep. However, without a second unit, it won’t monitor two people in the same bed. It focuses on the person nearest to the monitor.

What is Artificial Intelligence? Why is it Significant?

Growth and Future of Electric Vehicles in India

Water treatment Plants: To Enhance the quality of water

Who invented the Internet?