Home Arts & Entertainment Books Classic Books that everyone should read! 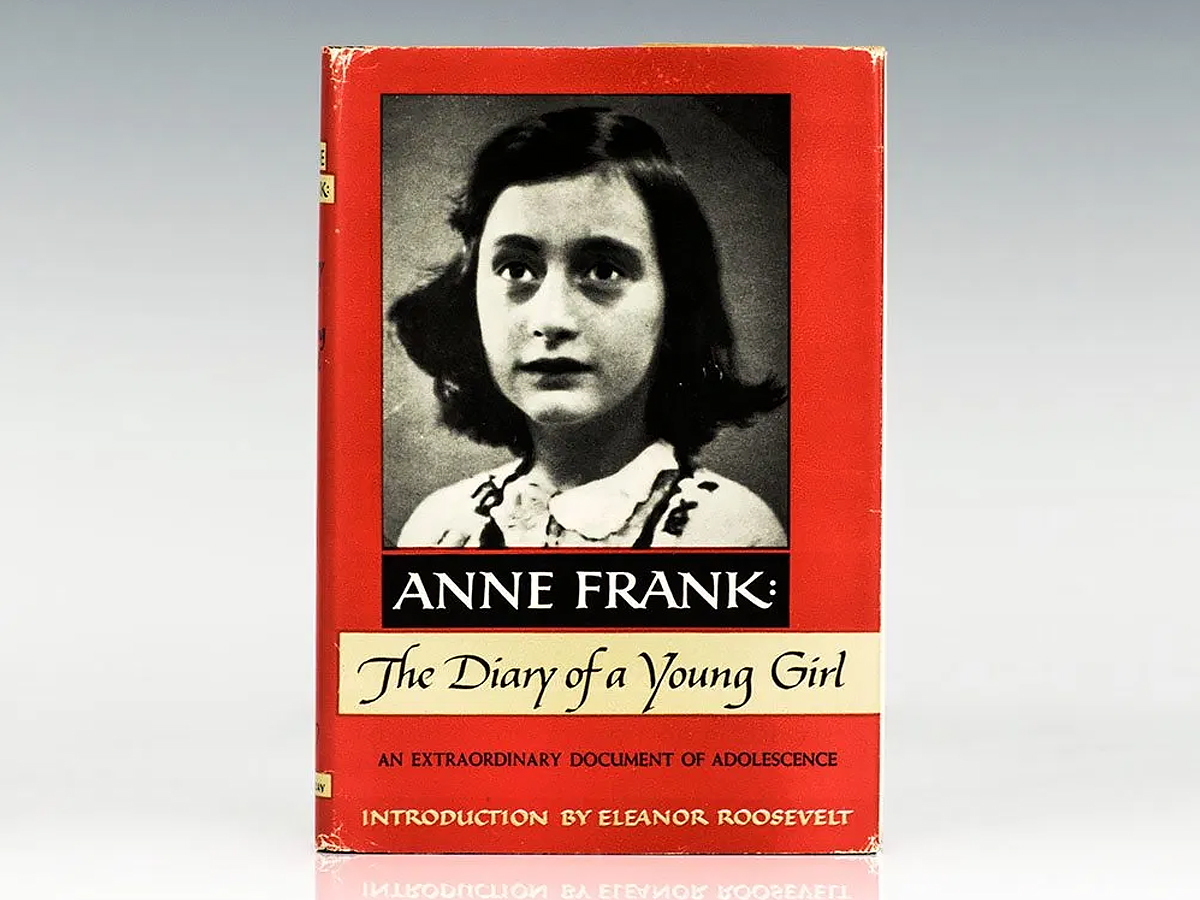 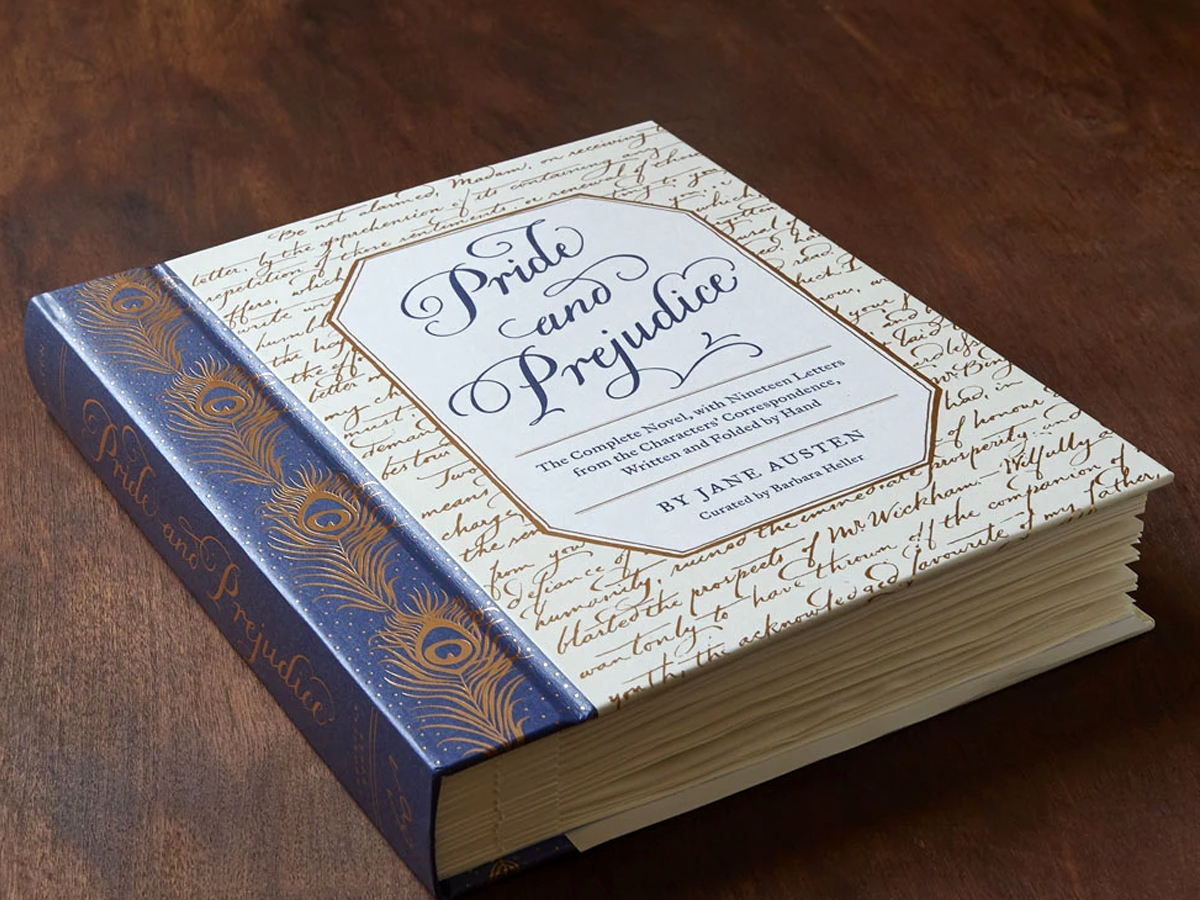 It is shocking that this book was published in the early 19th century until you remember that this is the novel that described what a modern novel is in several ways. One of the best things about “Pride and Prejudice” is that Jane Austen was such a natural writer that you don’t see any of the methods and innovations she used. You just get a beautiful story about marriage, social status, etiquette, and personal development and evolution. In fact, it’s such a well-constructed tale that modern writers still steal it, with the “Bridget Jones” novels, where author Helen Fielding seemed to make little attempt to hide her inspiration, being the most obvious example. Chances are you can thank Jane Austen if you’ve enjoyed a book about two people who appear to dislike each other at first and then realize they’re in love. 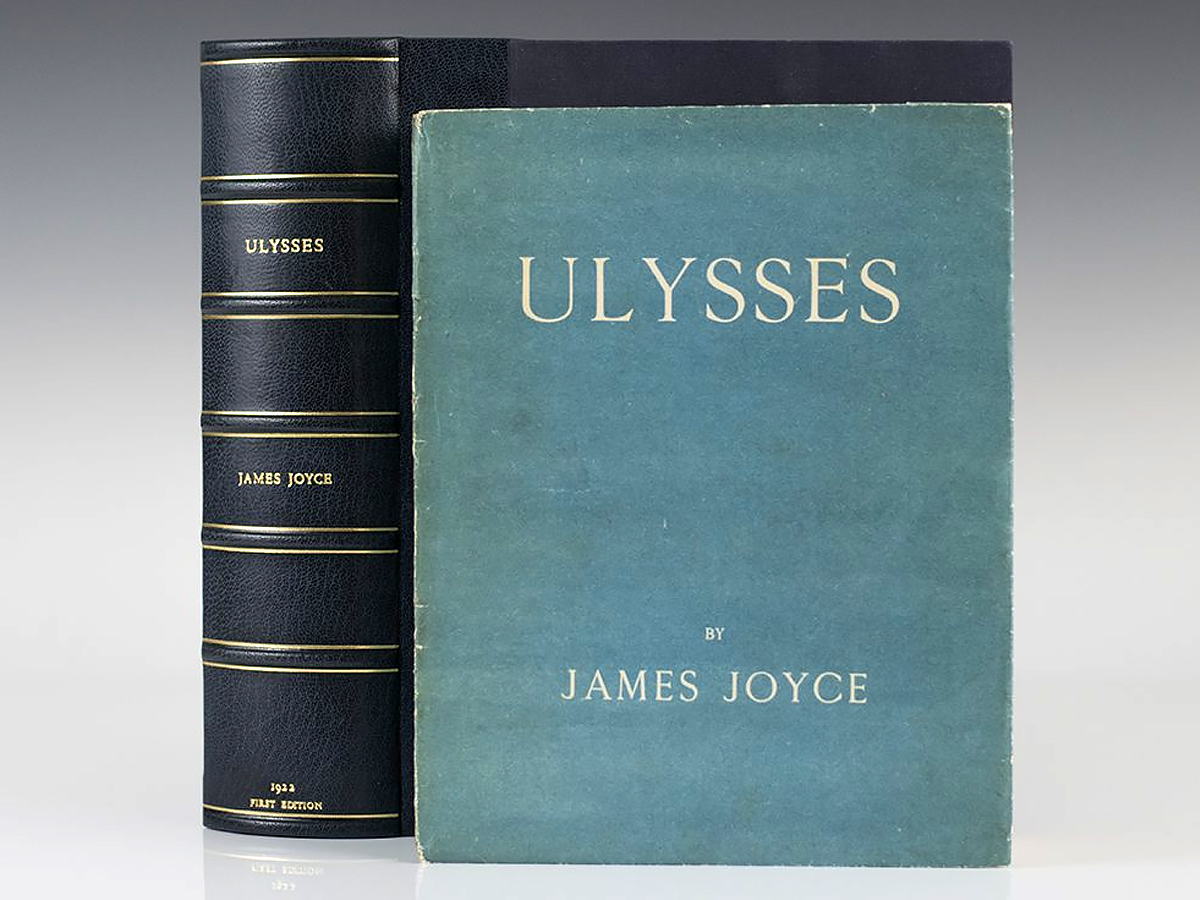 If there’s a book in the hearts of people everywhere that inspires terror, it’s “Ulysses” by James Joyce, a massive tome stained with the word “postmodern”, it’s one of the hardest novels ever published. Chances are, if you know nothing else about the novel, you know that before the term existed, “Ulysses” used the “stream of consciousness” form. “(Technically, in “Anna Karenina,” Tolstoy used something similar, but with “Ulysses,” Joyce mastered the technique.) It is also a sprawling novel thick with allusions, wordplay, cryptic jokes, and the characters’ serious, opaque personal ruminations. Joyce had a wicked sense of humour and a broad brain, and “Ulysses” ‘s greatest joke is that he borrowed the framework of the epic poetry of Homer to tell a series of jokes about sex and bodily functions. Sure, in a riddling literary style, the jokes are phrased and you’re going to need the internet to look up references, but the trick is that this novel doesn’t take itself too seriously.

To Kill a Mockingbird’ 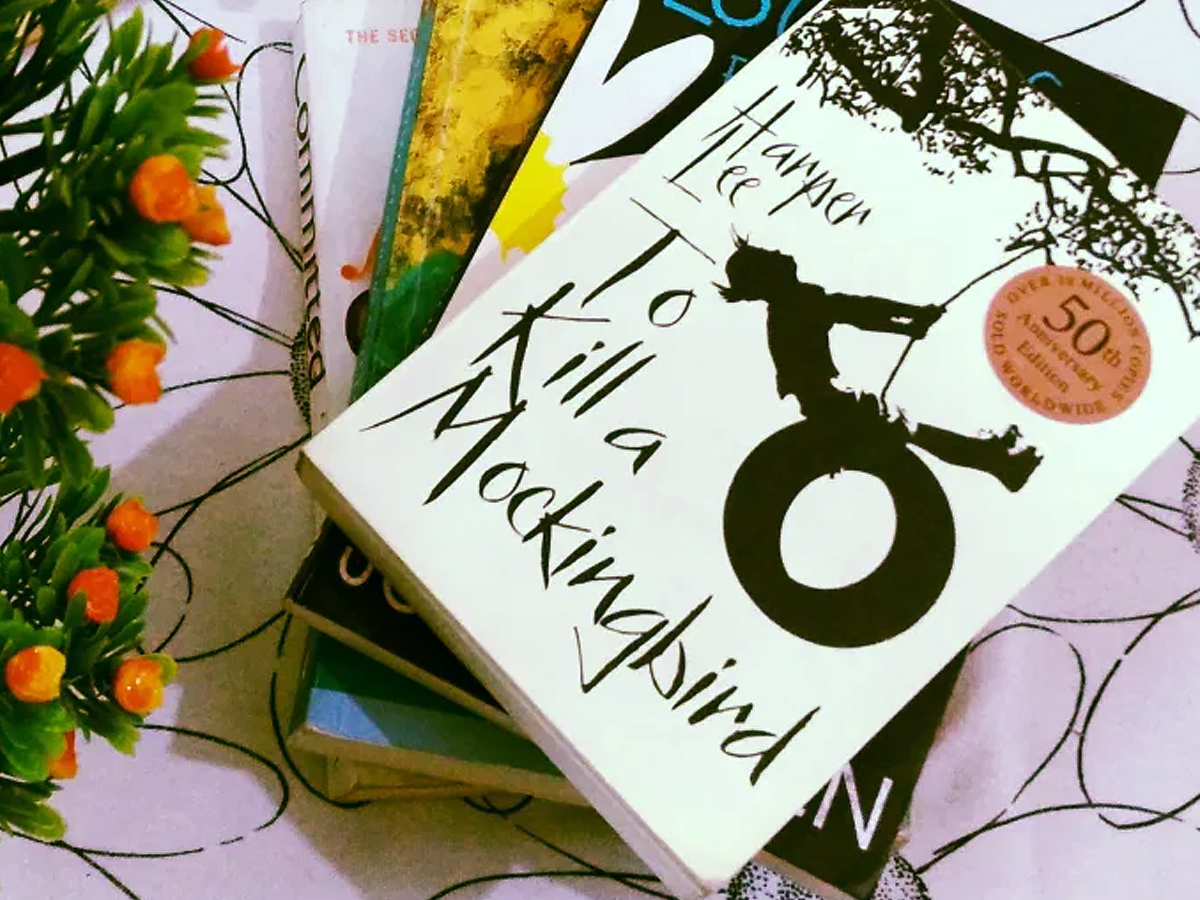 One of the most deceptively simple novels ever published, “To Kill a Mockingbird” is frequently ignored in 1930s small-town Alabama as a cute look at a young girl named Scout’s first brush with adult concerns. Of course, the adult issues among the white residents of the city are horrifying bigotry and ingrained meanness; the plot focuses on a black man accused of raping a white woman, with Atticus, Scout’s father, taking on the legal case. Unfortunately, today, as they were in 1960, the problems of racism and an unjust legal system are as important and that alone makes “To Kill a Mockingbird” a must-read. The fluid, direct prose of Harper Lee manages to be thoroughly entertaining while subtly exploring under the surface the attitudes and beliefs that cause racism and inequality to continue to this day. To our surprise, Lee shows us that there are still plenty of people out there who hold racist views secretly (or not so secretly). 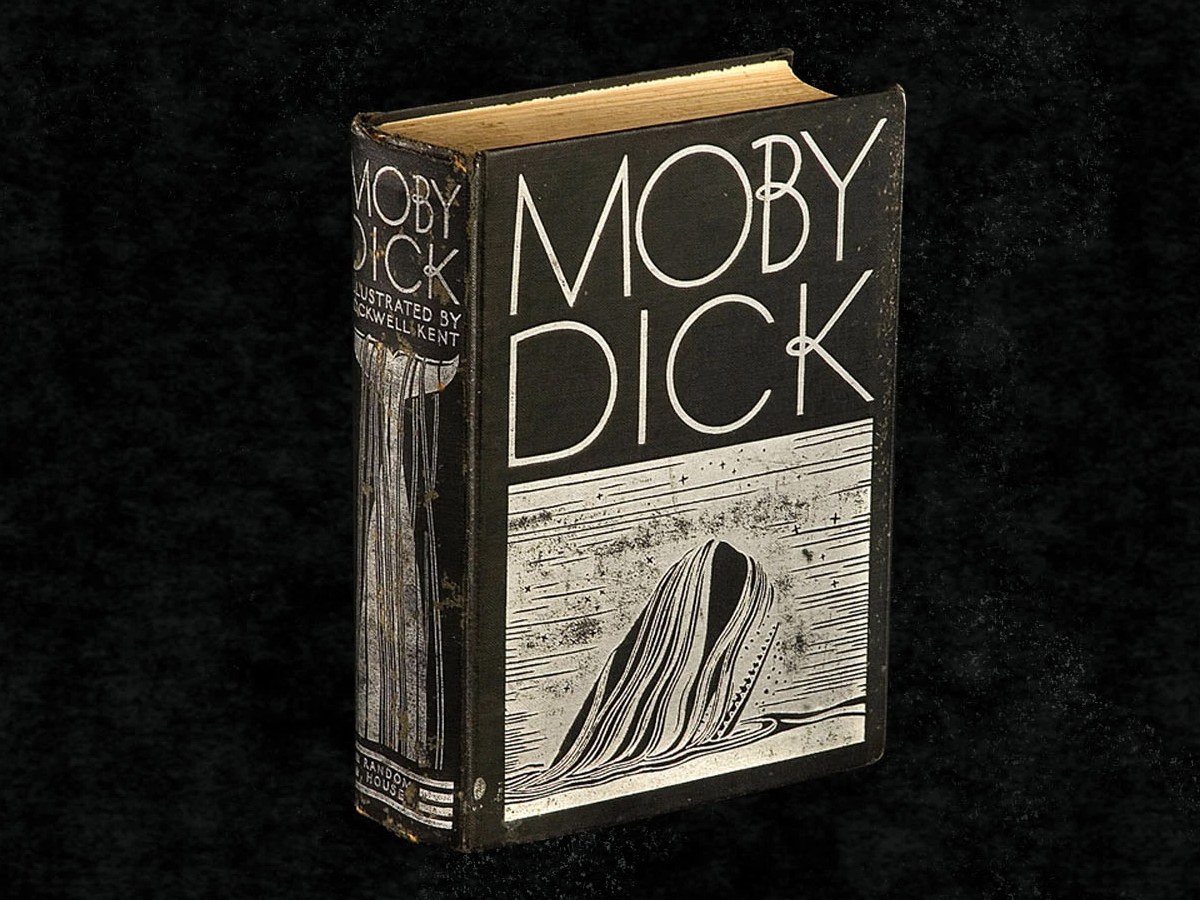 “Moby-Dick” has an unearned reputation for being, well, boring. Upon publication, Melville’s novel was not received well (it took decades before people really began to “get” how brilliant it is), and every year when groaning students are forced to read it, the negative feeling is repeated. And, yes, there’s a lot of conversation about whaling in the 19th century that often leaves even the most thoughtful reader wondering when, exactly, Melville is planning to get to the fireworks and do something. In addition to this, Melville’s immense vocabulary uses over 17,000 unique words in the book, some of which are specialist whaling lingo, and “Moby-Dick” is one of the densest novels ever published.

The Adventures of Huckleberry Finn 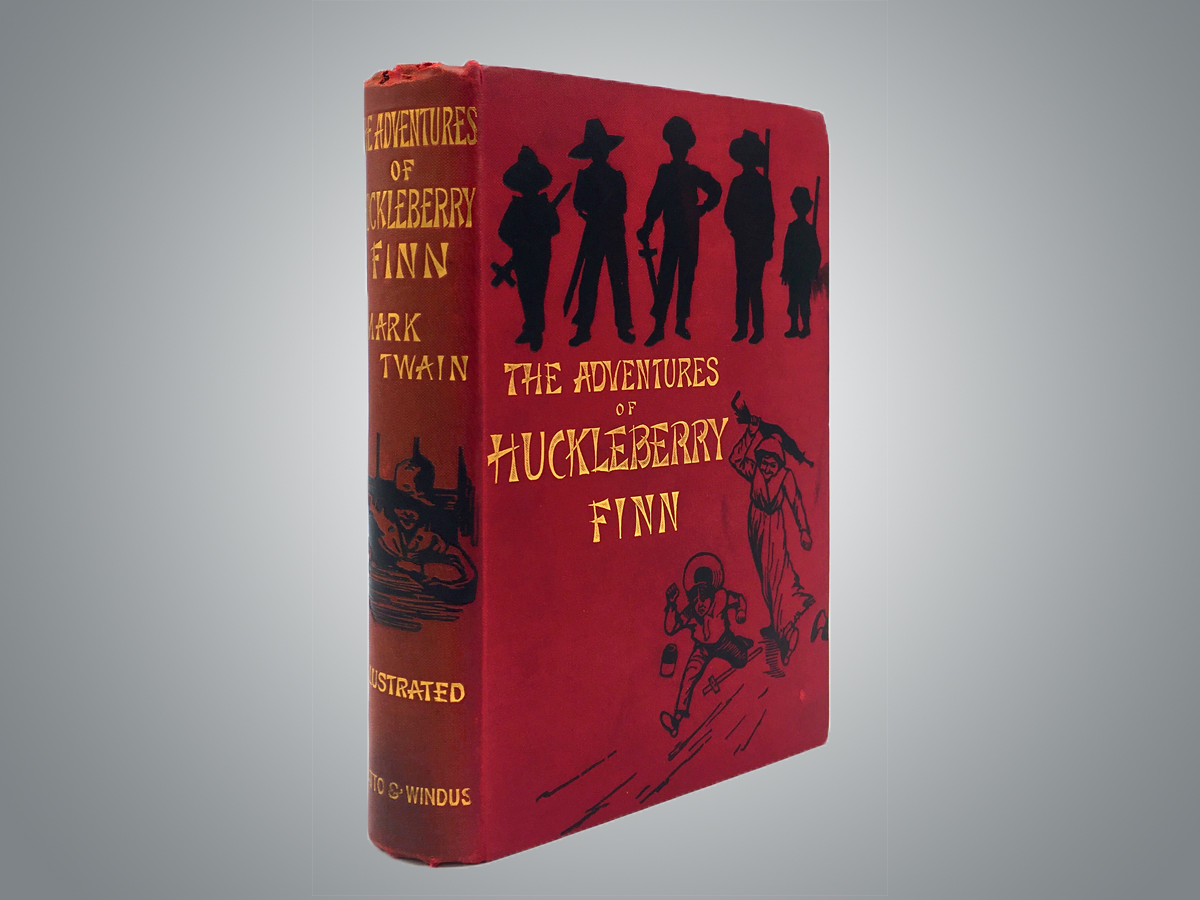 Though this book has been put on banned book lists several times in history, Huck Finn’s narratives are timeless. With his pal Tom Sawyer and a newly freed slave, Jim, the teen sails down the Mississippi River on a raft. Because Mark Twain used vernacular English, including racial slurs that were part of the time, the book has been eliminated from some curricula. An alternative version containing altered vocabulary is used by some colleges, while others maintain that the original version offers valuable commentary on American culture.

The Diary of a Young Girl

In 1995, although it was written during the 1940s, the book was published. Anne Frank, a young Jewish girl living in Amsterdam at the height of the reign of Hitler over most of Europe, penned it. Her family went into hiding, and in her journal, the teen sought solace. Frank recorded her everyday life as well as her hopes for the future during the time they stayed in the annex of a building with another family. Only her father, Otto Frank, survived the concentration camp after the discovery of their families. To help her pursue her dream of becoming a successful writer, he edited and published her diary in the ’90s.