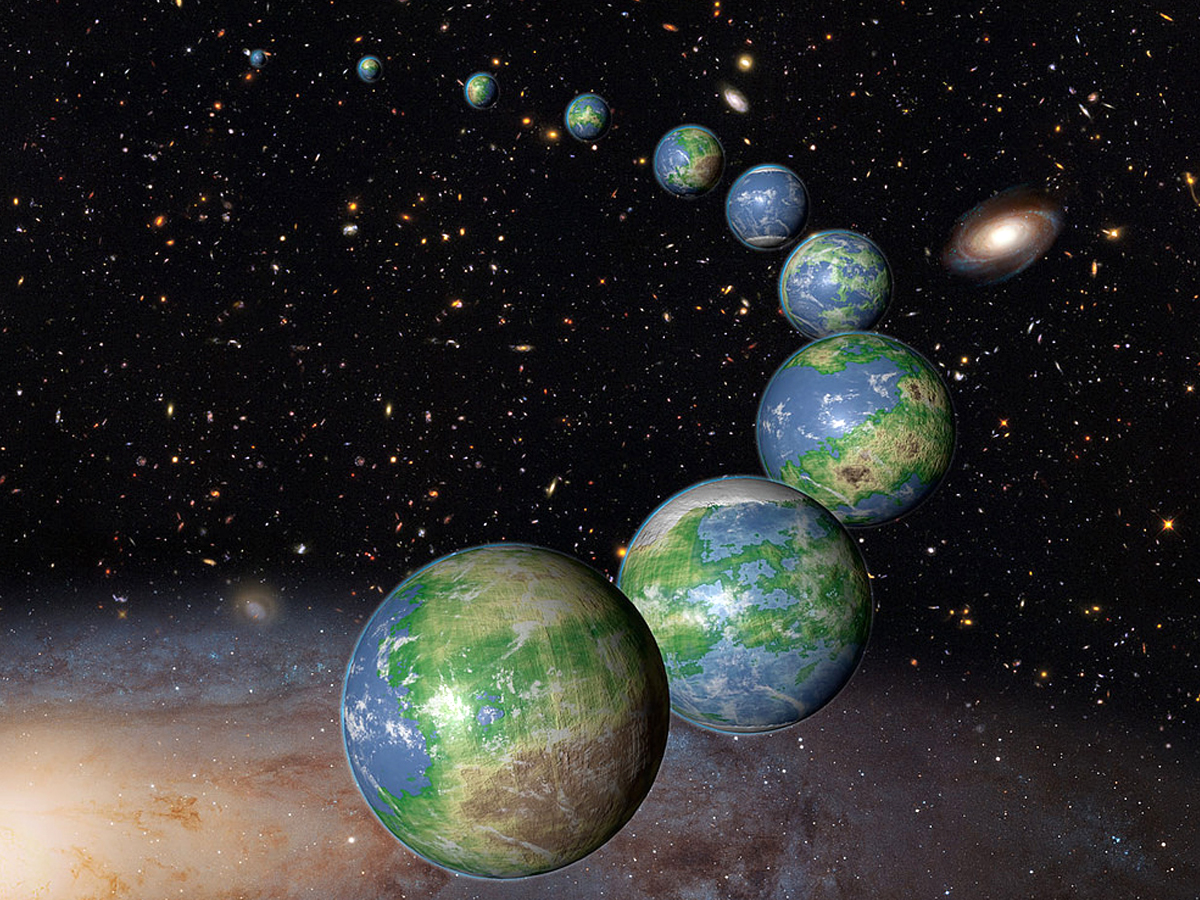 We conclude that the rest is entirely ‘dark energy,’ strong enough to break asunder the whole world. Though galaxies appear to be meshed together by dark matter, dark energy appears to try to drive it apart. We all know that the universe is expanding, but it’s expanding more and more exponentially than it’s meant to be and physicists assume that the culprit is dark energy.   So where does dark energy come from here? Some assume it’s created by quantum particle collisions, but no one knows for sure.

Planets, stars, planets, galaxies make up less than 5 per cent of the entire universe-the stuff that we can really see. Scientists agree that another ~25 per cent is a peculiar material called dark matter: we can’t see it, we don’t recognize it but when anything shifts to a gravitational beat, we’re pretty sure it’s out there.

Scientists claim that dark matter works like the web of a spider, linking together fast-moving galaxies. And there is so much of this material that it twists the shape of space so that sometimes they look warped as they observe distant galaxies.

In the opposite world or a mirror world.   Black is white, up is down, and is antimatter is matter. It sounds mad, but the sub-atomic particles that makeup everything around us-electrons, protons, and neutrons. The particles of antimatter are of the same density as regular particles, but the electric charge is the opposite.

And due to this on impact, antimatter wipes out the normal matter. Poof!-Poof! In an instant, both are destroyed. So, antimatter has the power to kill humans and everything we love. But don’t panic! In the universe, there is very little antimatter floating about.

Moreover, antimatter might also prove useful. Anti-electrons are generated in a PET scanner and their annihilation in the body helps physicians to produce sophisticated images. What’s more, scientists expect to one day use the energy generated to fuel spacecraft by antimatter/matter collisions. So maybe antimatter is not, after all just so bad. 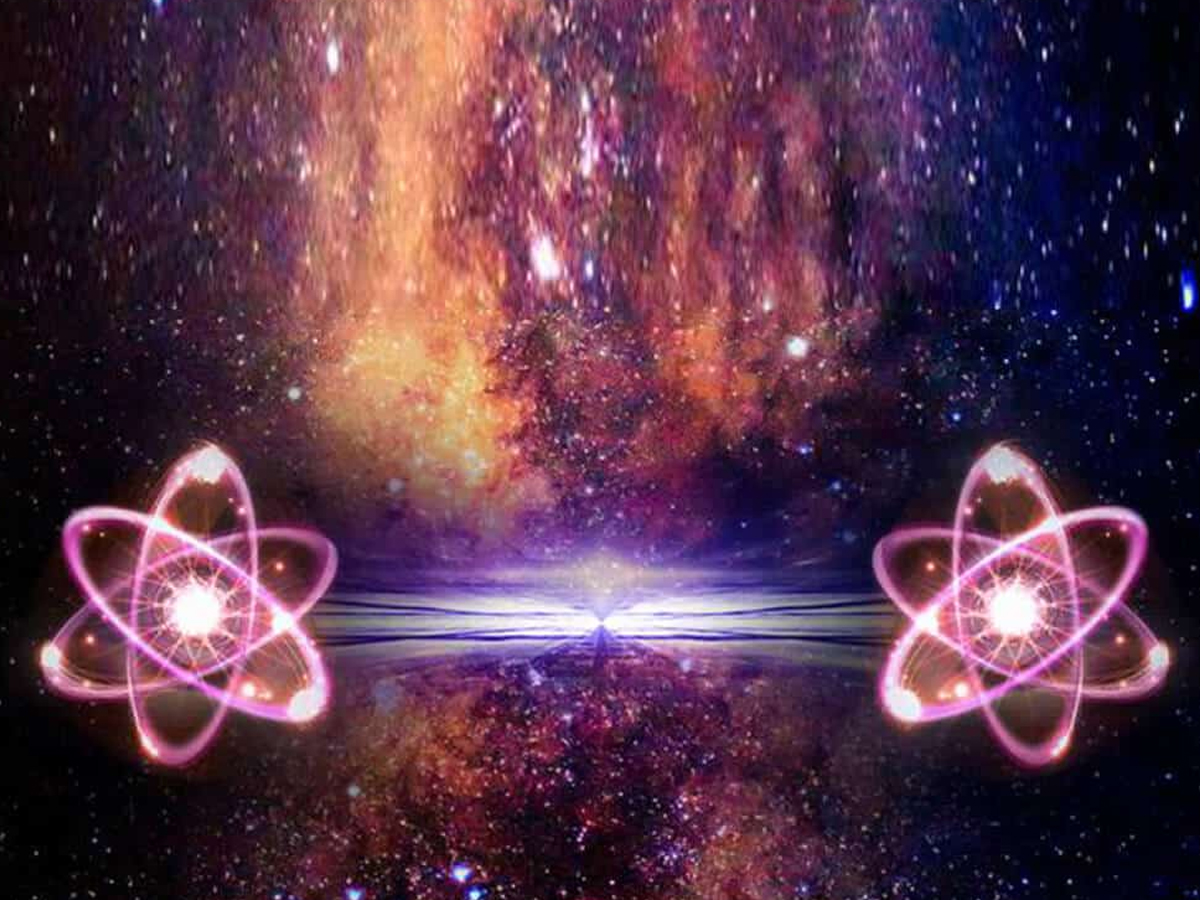 Quantum entanglement, commonly named ‘spooky action at a distance’ by a doubtful Albert Einstein, is the process by which two particles can be connected to each other in completely opposite areas of the universe, mirroring their partner’s actions and state.

For physics, quantum entanglement is a bit of a hassle, since it contradicts certain rules that we traditionally found unbreakable. They must transmit messages to each other that pass faster than light for particles to be linked over such large distances: a task historically thought impossible. Moreover, particles are just meant to be influenced by their surroundings; the idea that something is happening on the other side of the world impacts a particle is just… weird.

Nonetheless, experiments show that there is still quantum entanglement. Even though we don’t grasp it, we may still be able to eventually use it. Entanglement could potentially become the backbone of next-generation computing and connectivity due to its spooky characteristics.

Black holes are vacuum domains in which the force of gravity is so strong that it sucks in all areas or things surrounding them. Not even light is able to escape, which is why we can’t see all of this happening.

Experts estimate that in our galaxies alone, there may be up to 100 million black holes, and these giants will expand to being billions of times larger than the sun. What is more, a supermassive black hole lurks at the centre of most galaxies, including our own.

The universe is vast. In fact, it is so vast that far less than 0.1% of it has been studied by humanity. The theory of the multiverse implies that there are many universes in the cosmos. Indeed some scientists assume that an endless number of worlds exist; that is, an infinite number of civilizations, of histories, of copies of you. The multiverse hypothesis, though, is still extremely contentious, and we are not going to be mapping alternate dimensions or universes anytime soon. 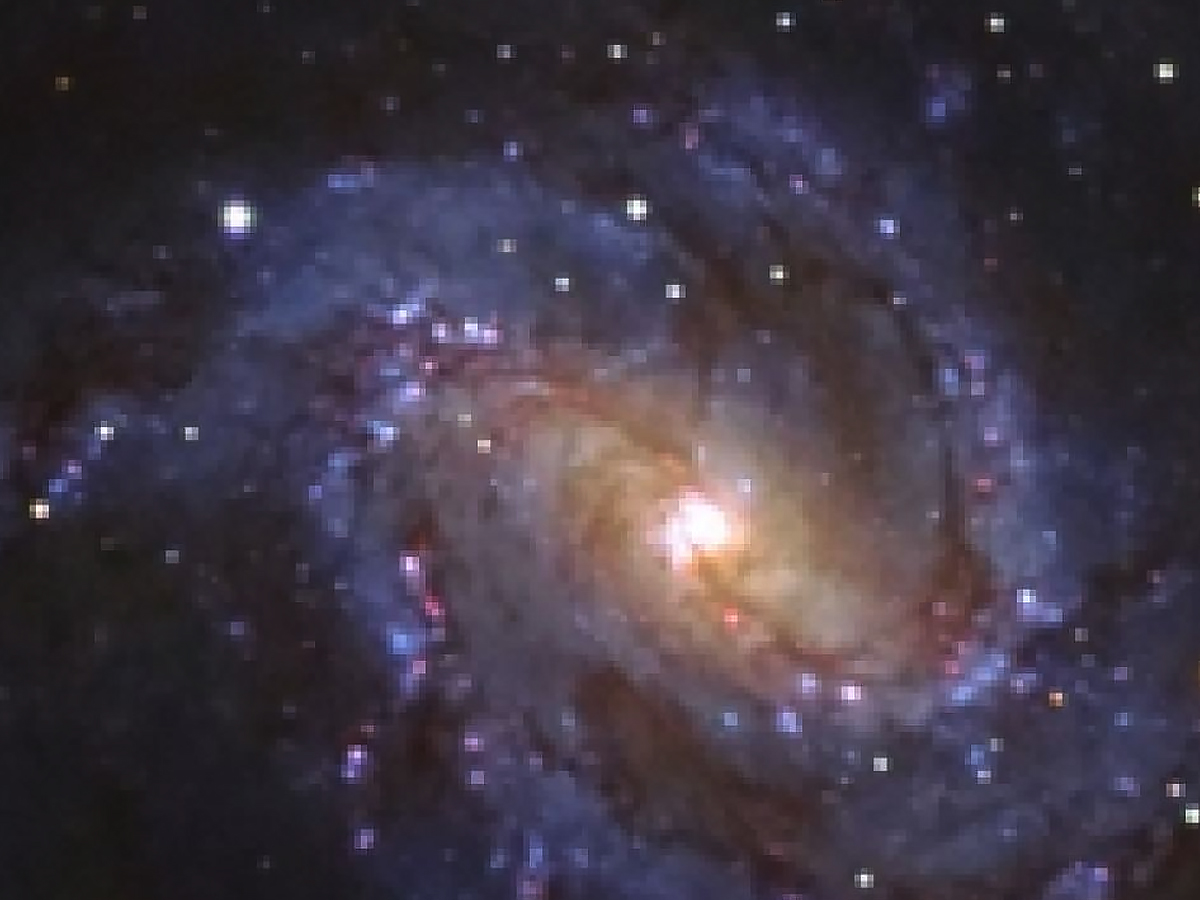 All great things, including the world itself, must come to an end. ‘But how?

There are many thoughts out there that are mind-blowing!

The gloriously called ‘Big Crunch’ in the past suggests a situation in which the expansion of the universe, which has been going on since the Big Bang, tapers off and gives way to the power of gravity instead. As a result, before everything is washed out, everything – planets, galaxies, clusters – is pulled together into a single compact point of mass. However, don’t get too worried: this is all billions of years away.