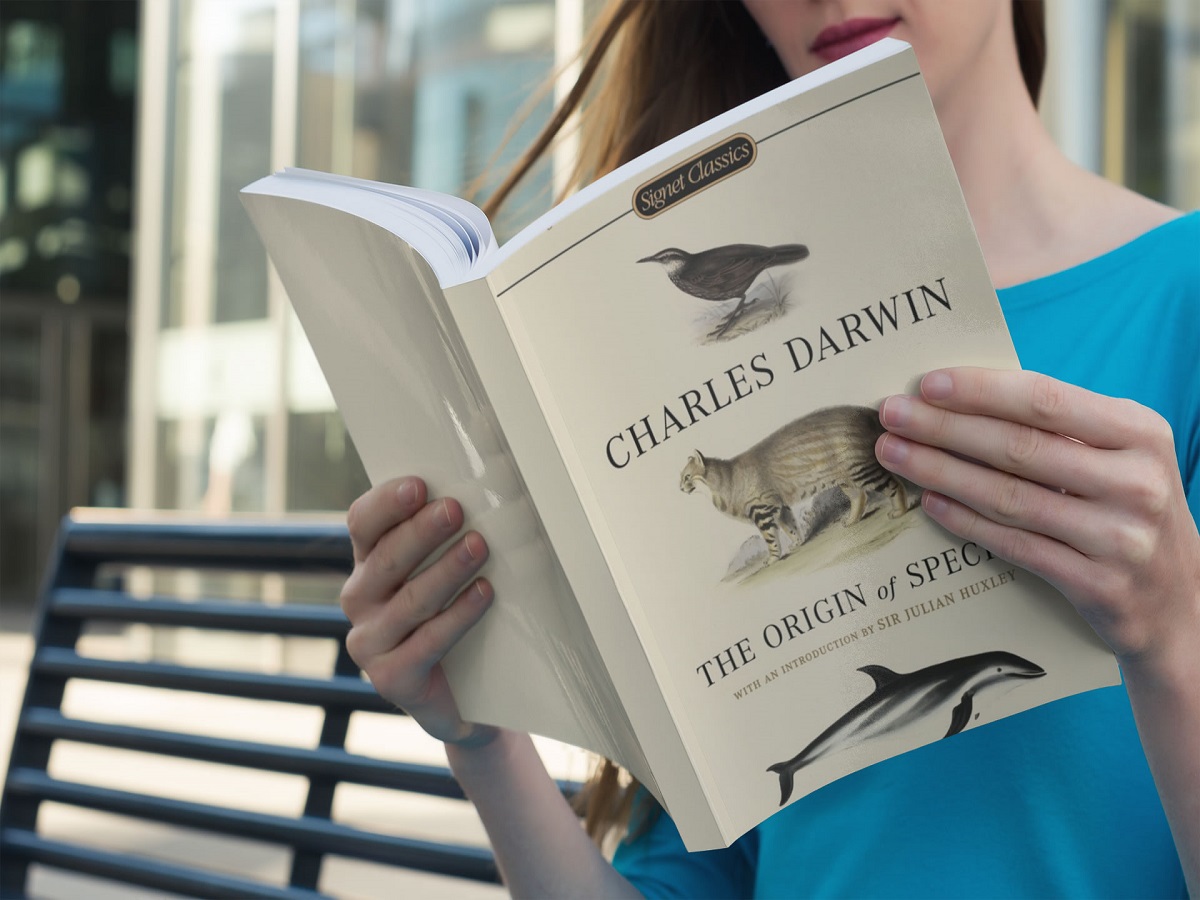 Psychologically the written word affects the brain more than we realize. Books can change the way we think. The power of a well-crafted sentence is well beyond what we have come to know or realize. Mark Antony used a speech to move the masses, that is the sheer example of how powerful words can be. For centuries books have served as the greatest medium of communication for us. There have been thousands of books across the world, which has brought forward a revolution. It is safe to say that they have often changed the wheel of time. Here are 5 Books that changed the world.

Diary of a Young Girl by Anne Frank 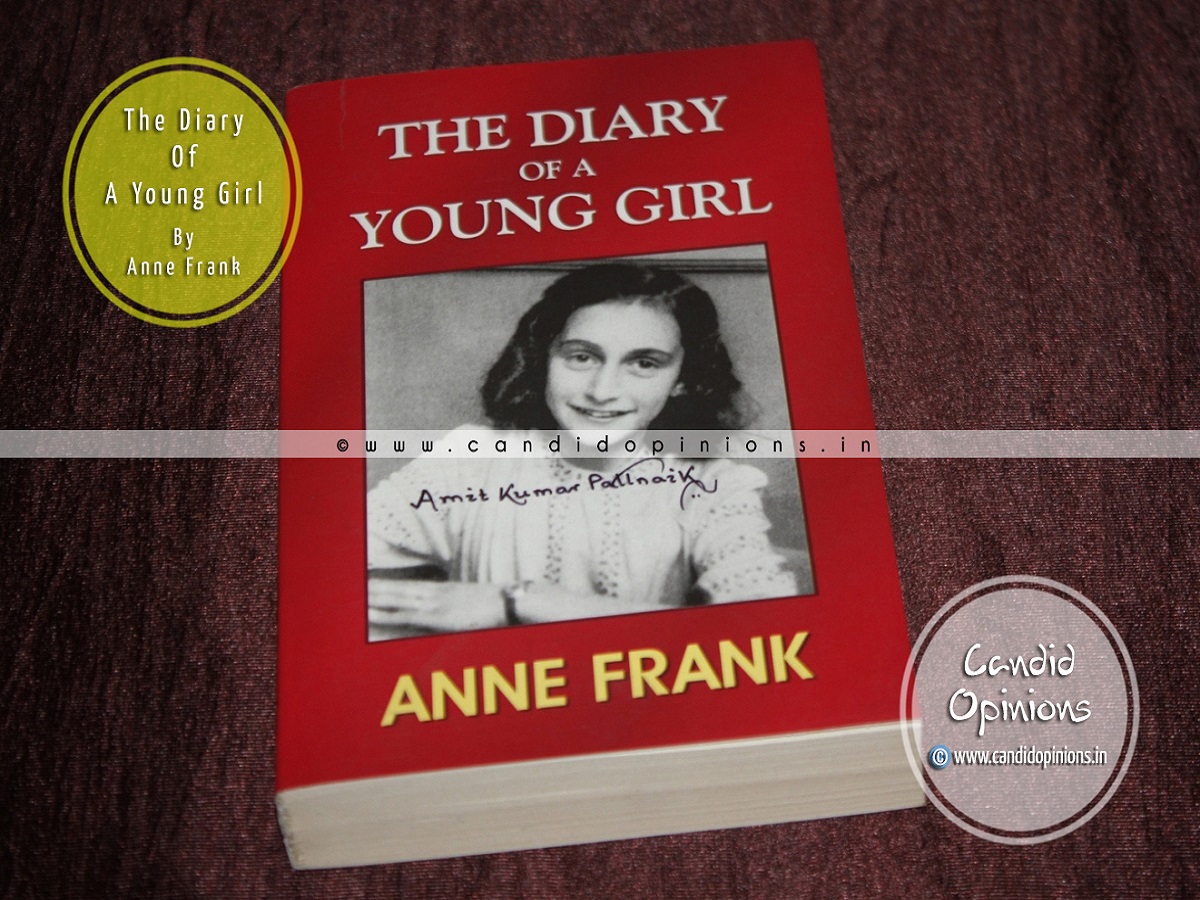 Nazi Germany was a dark place to live in. Where injustice rises and voice are shut down, literature becomes a medium of consolation. In this period of deadly Holocausts and bloody persecution, a young girl began to write into her diary what survival looked like. A detailed and heart-wrenching tale of hope and help that never came, this book gave the world a view into how dark Germany had become. Widely acclaimed and read, it became a good view into understanding the history of the time from a young, first-hand view.

The Communist Manifesto by Karl Marx and Friedrich Engels 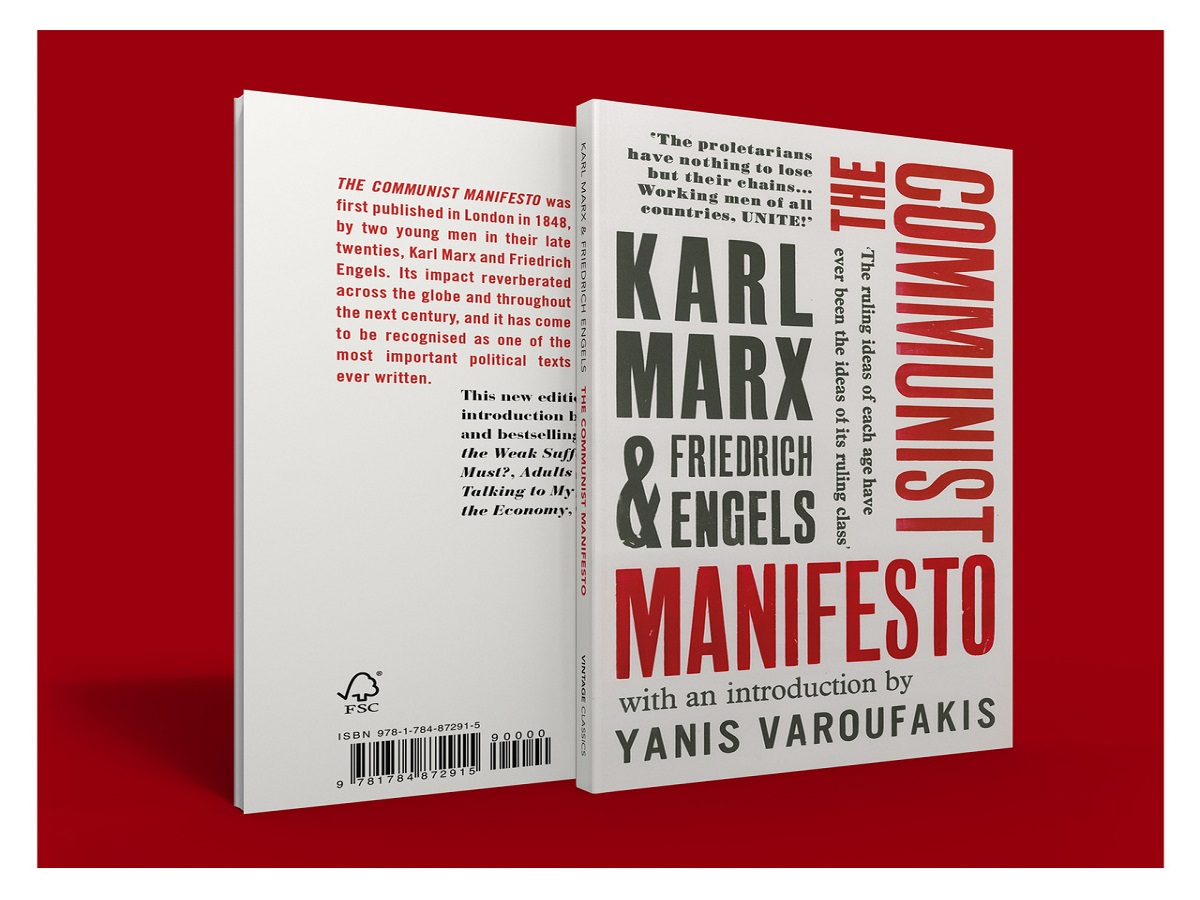 The manifesto was published in 1848 and sparked quite the revolution upon it’s published. Today communism is often misunderstood, the manifesto is a good way of understanding what communism was supposed to be and what people made out of it. Karl Marx was describing what an ideal society to would be, and while it was very tempting in theory the same cannot be said about the practice. The Communist Manifesto formed the basis of modern-day communism arguing that capitalism was self-destructive. Marx’s ideas have had a huge impact on societies, most prominently in communist projects such as those in the USSR, China, and Cuba.

The Origin of Species by Charles Darwin

Darwin’s theories changed the perception of anthropology and existence completely. It might not seem like a big deal but at the time he was the first to propagate the idea of genes and traits. This book is not only scientific but also poetic. Survival of the fittest, adaptation and transfer of natural traits were all ideas that came from The Origin of Species. Back then creationist was the only perception to look at the existence of humans, with Darwin’s evolution that idea was questioned for the first time. 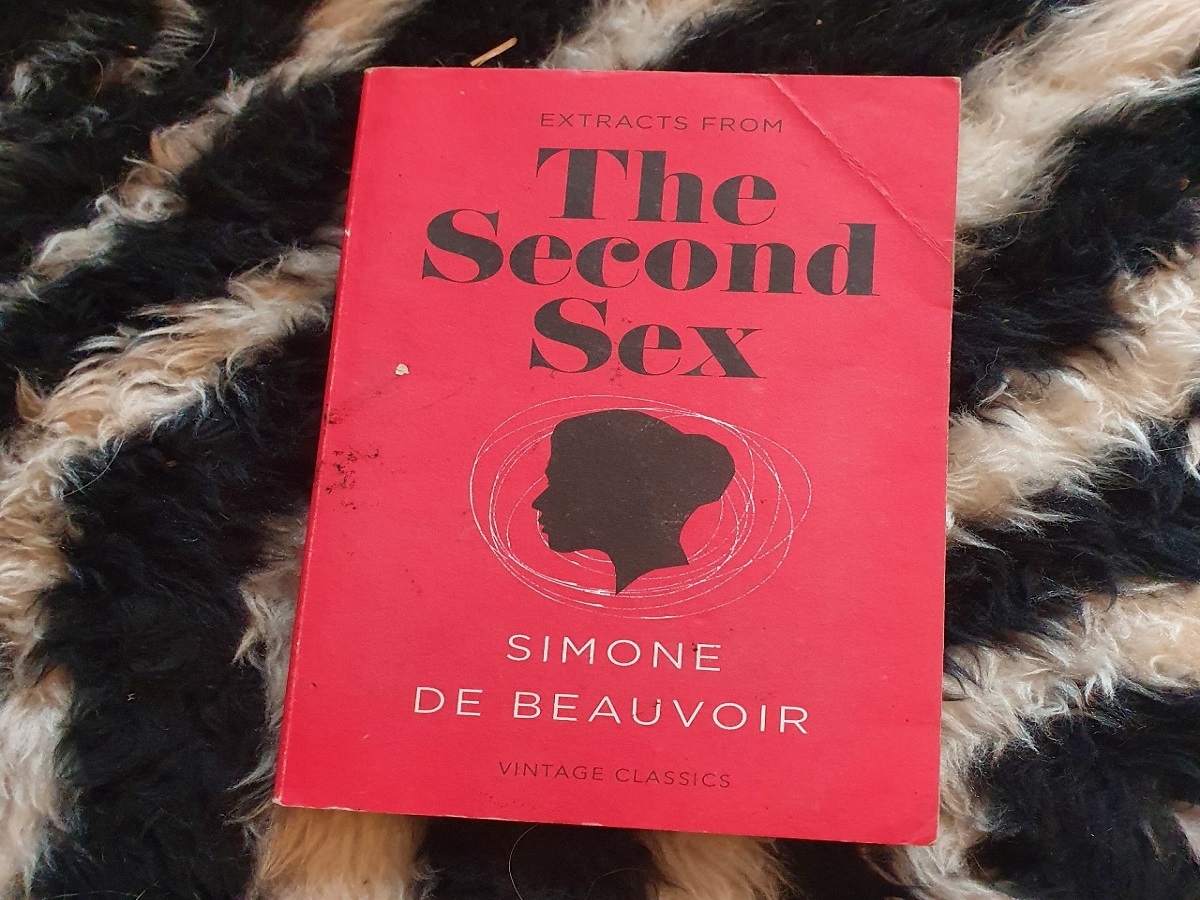 The Second Sex single-handedly started the second wave of feminism and influenced the feminist understanding in more ways that possible. It was an immense act of valor to publish this work that pointed out the systematic oppression of women. At the age of 38, Simone took to fighting the society on its bigotry and accomplished a  philosophically hefty task of taking on the challenges that came with it. 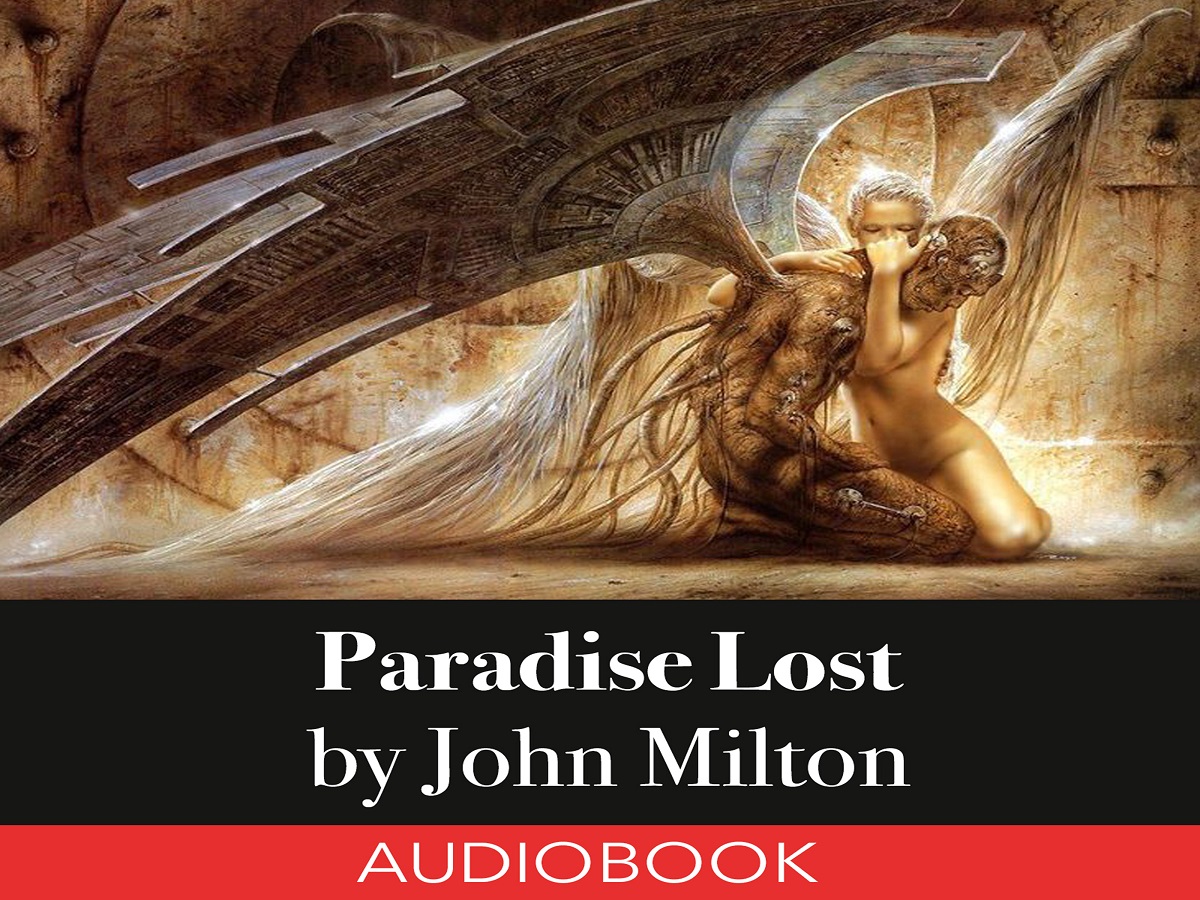 The influence of Paradise Lost on the world and the English language is second to none but the works of Shakespeare. It was often censored and even banned for ‘romanticizing literature’. Yet for the very first time, somebody had managed to present their view of a religious story that too in a way with which the church would not agree. It was a work of rebellion, something meant to give freedom to people to view religion and its teaching in their own way. The world of literature was surprised at its message. It was about disobedience but also about obedience.