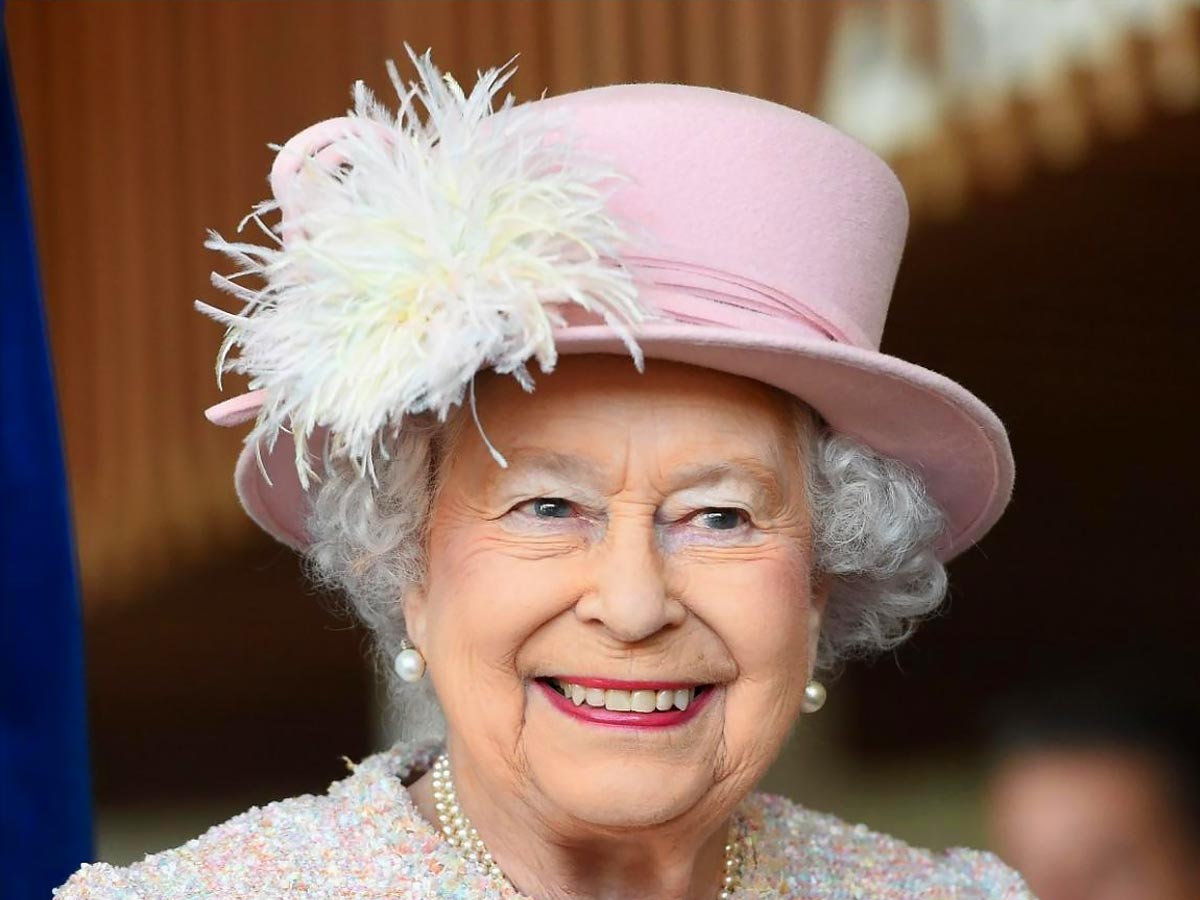 Indians were curious about Kohinoor after Queen Elizabeth died. It quickly became a social media trend, with many demanding that the British return the diamond to India. The Kohinoor diamond, which means “Mountain of Light,” is a large, colorless diamond discovered in southern India in the early 14th century.

The precious gem, which came into British hands during the colonial era, is the subject of a historic ownership dispute, with at least four countries, including India, claiming ownership.

But did you know that the British took away more than just India’s Kohinoor during their colonial reign? The United Kingdom has a large number of items that were either taken or looted from other countries. Here is a list of a few of them.

Diamond of the Great Star of Afric

It is the world’s largest diamond, weighing approximately 530 carats. The Great Star of Africa, estimated to be worth around USD 400 million, was discovered in South Africa in 1905. Many African historians claim that the diamond was stolen or looted by the British government during their reign as colonists rather than mined in 1905 and presented to Edward VII. The Queen is currently wielding the Great Star of Africa.
The ring of Tipu Sultan

Tipu Sultan’s ring was allegedly taken from his dead body by Britishers after he lost the battle against them in 1799. According to numerous media reports, the ring was auctioned off in the United Kingdom to an unidentified bidder for around 145,000 British pounds.

Colonel Charles Seton Guthrie stole the wine cup from Mughal Emperor Shah Jahan in the early nineteenth century and sent it to Britain. The wine cup was donated to the Victoria and Albert Museum in London in 1962, where it still stands today.

Shivaji possessed three swords: Bhawani, Jagdamba, and Tulja. During his visit to India, the Prince of Wales, Edward VII, received the sword Jagdamba. The sword is currently on display at Buckingham Palace in London.

Tipu’s Tiger is a mechanical toy designed in the eighteenth century for Tipu Sultan. The wooden toy depicts a tiger viciously attacking a European man. When the handle on the side of the toy is turned, the tiger roars and the man wails, lifting his arm up and down. The toy was created with Tipu Sultan’s hatred for the British East India Company in mind.

The Throne of Maharaja Ranjit Singh

In the early half of the nineteenth century, Maharaja Ranjit Singh ruled the Sikh Empire. The goldsmith Hafez Muhammad Multani created Singh’s throne in the early 1800s. The throne is made of wood with a resin core and is covered in gold sheets.

After the second Anglo-Sikh War in 1849, the British captured the throne and displayed it alongside other treasures at the Great Exhibition in 1851. The throne is currently on display at London’s Victoria and Albert Museum.

The Sultanganj Buddha, which dates from the 7th century, is a depiction of Siddhartha Gautama. The metal statue stands over two meters tall and weighs approximately 500 kg. While working on the Indian Railway in Sultanganj in 1861, British railway engineer EB Harris discovered the statue. 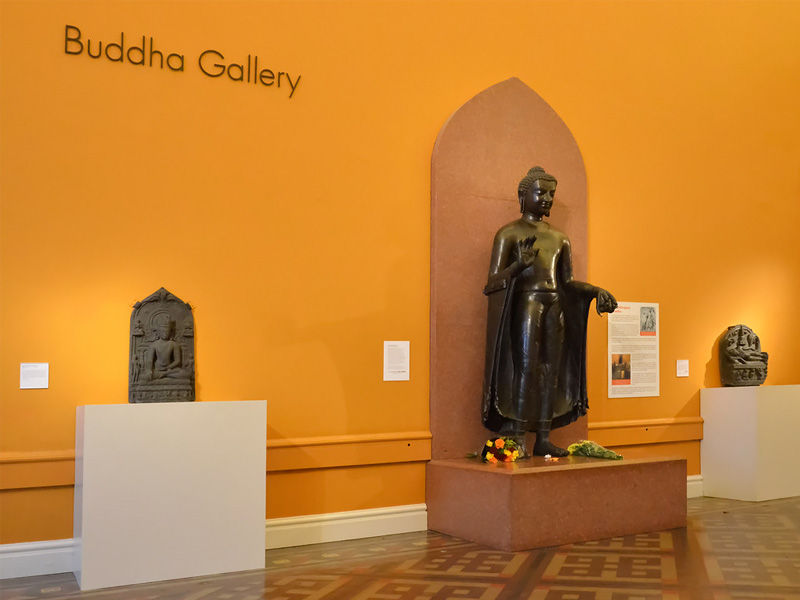 The statue was shipped to Birmingham in 1864 and is now on display in the Birmingham Museum and Art Gallery alongside other Asian sculptures. The Birmingham Buddha statue has been renamed. The Archaeological Survey of India (ASI) is working hard to return the statue to India.