Home Arts & Entertainment Culture Who were Puritans? A Belief of Faith… 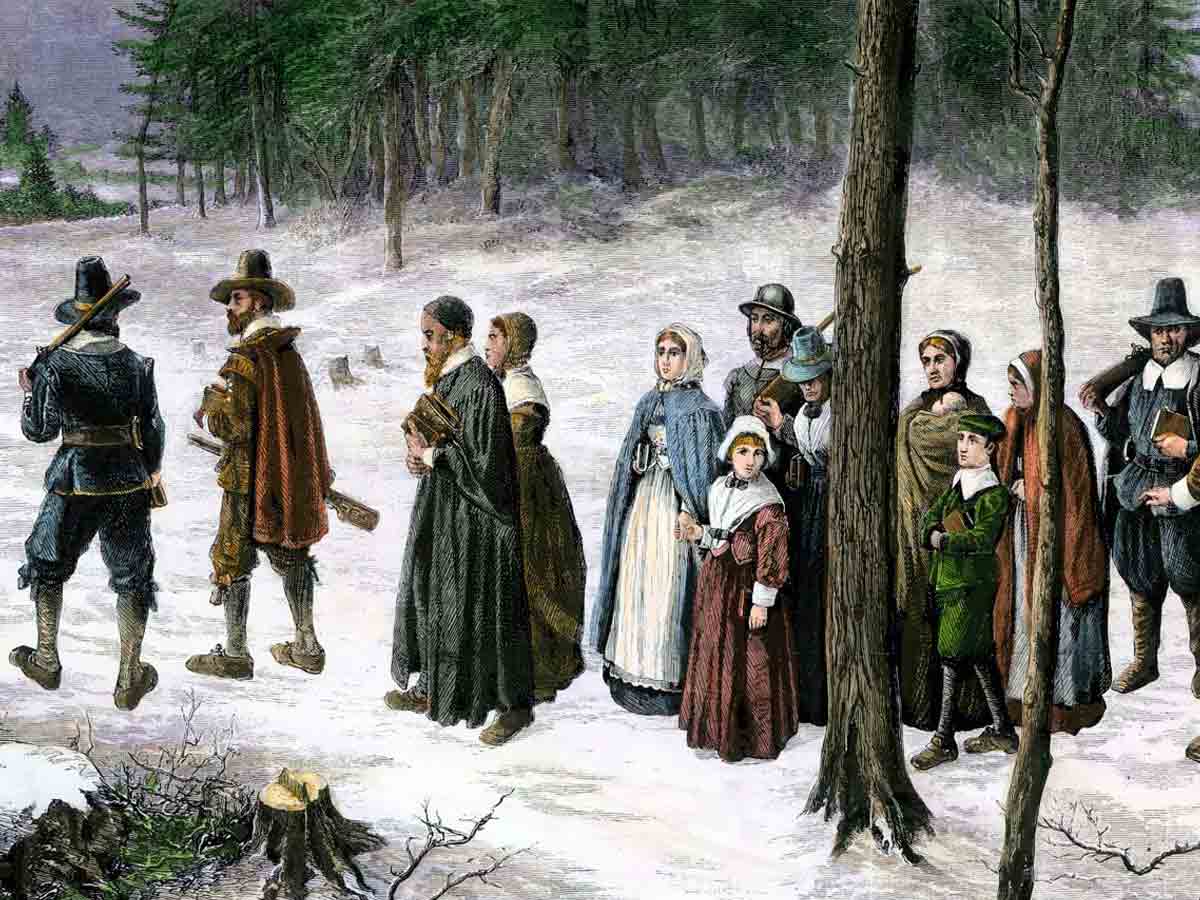 Puritans, the English Protestants in the 16th and 17th centuries, played a very significant role in creating English history. Puritans were the people who presented the new ideology and tried their best to change the ideology of the others too. Puritans not only gave us a great magnificent history but also great literature too. Puritans were the people who sought to purify the Church of England of Roman Catholic practices.

LET’S KNOW IN DETAIL ABOUT PURITANS AND PURITANISM……… 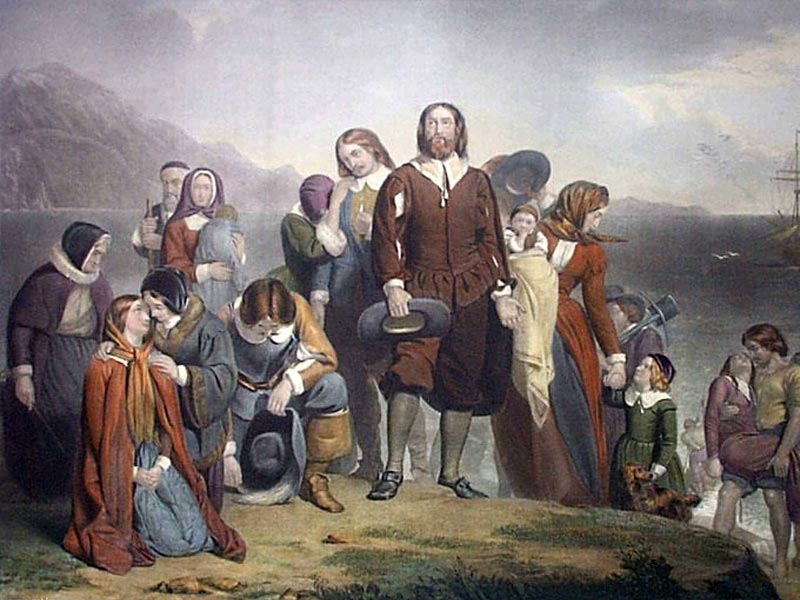 The term Puritans was given to the people involved in a movement by their enemies. Basically, Puritans were the English Christian Protestants. Puritans claimed that Anglican Church has not distanced itself from Catholicism. The Puritans also sought to ‘purify’ it of Catholic practices.

However, the term Puritans was originally a kind of insult used by Anglicans to refer to the people they claimed were too easily offended by the liturgy of the Anglican Church and were nit-picking at details and causing the trouble while justifying their efforts through proof-texting of the Bible. But the term ‘Puritans were not used by the people to refer to themselves.

ORIGIN OF THE PURITAN BELIEF 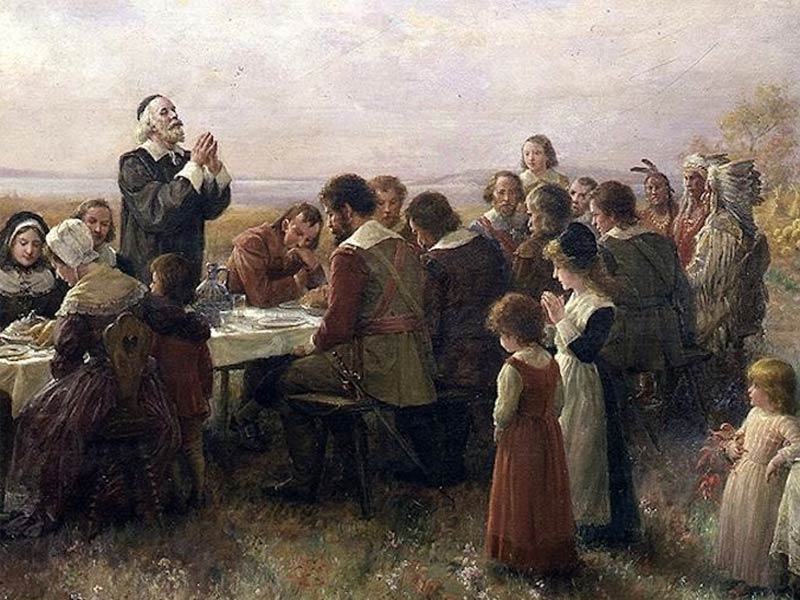 But the Stuart Monarchs who were ruling England at that time were not prepared and ready to reform the Church or limit the Catholic religion’s influences. This discouraged the Puritans, and hence they started looking for new homes in the colonies where they could freely practice their religious beliefs that were far from the influence of the Stuart Kings and Catholicism.

THE PURITANS AND QUEEN ELIZABETH

The Elizabethan Church Settlement had been a cautious compromise in which Calvinist and Catholic elements were blended. Queen Elizabeth was made the governor of the Church, and the Act of Uniformity was passed. A book of common prayers was also introduced. Thirty-nine articles were drawn up, which was mandatory for all the clergy to accept.

The thirty-nine articles were designed to enable the members of the Church of England to believe in free will, a Catholic doctrine or predestination, a doctrine of John Calvin as these were thought to be fit. Despite all this, Elizabethan Settlement, or the Calvinistic system, which was a form of puritanism, penetrated more or less with completeness into the minds of most of the English Protestants.

At the beginning of the seventeenth century, there was nothing like the Puritan’ Party’. Those who felt the influence of Calvin of Geneva were known as Presbyterians or Disciplinarians. The attack of Puritans on Elizabeth took from 1579 when the leader of Presbyterians, Thomas Cartright, discovered that Anglican Church didn’t accord with the principles of the primitive Christian Church and urged that bishops should be deprived of their disciplinary powers and stick to preaching.

But she took strict action, and in 1583 she appointed John Whitgift, the Archbishop of Canterbury, to check the spread of hateful doctrines by a strict view of this by imposing strict censorship of the Press. This lead to the rise of several Puritans, and they started gaining ground and threatened Elizabethan Church Settlement. At last, all this resulted in the arrestment of Puritans, and many of them migrated to Holland.

Also Read, The Most Beautiful Poetry by Emily Dickinson

THE PURITANS AND KING JAMES I

After the death of queen Elizabeth James, I ascended the throne. And as King James I wended his way from Edinburgh to London in 1603, he met the group of puritans who presented him with a petition in which he was asked to redress the various abuses in the Church of England.

This petition was termed as Millenary Petition. But the king feared that granting more rights to the Puritans would be dangerous for him. He even declared that he would not be giving any of the Puritans’ rights and threatened them to ‘hurry them out of the land. This lead to the hostility between the Puritans and the Stuart Kings. Some of the Puritans went to Holland and later sailed in the Mayflower. 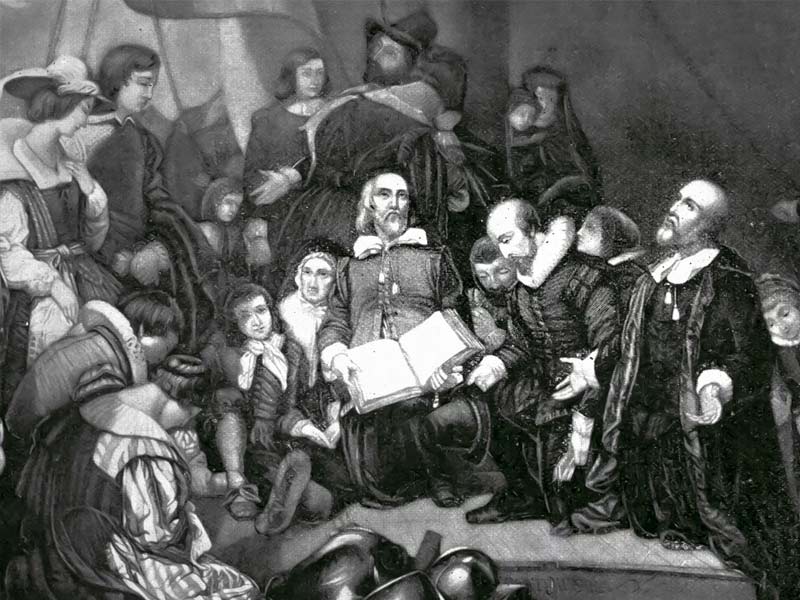 DIFFERENCE BETWEEN PURITANS AND PILGRIMS

The basic difference between the Pilgrims and Puritans is that the Puritans did not consider themselves as separatists. Puritans used to call themselves non-separating Congregationalists, which meant that they had not repudiated the Church of England as a false church. Puritans, in practice, acted from the point of view of Episcopalians and even Presbyterians. In short, it can be said that the Pilgrims came in looking for religious freedom, whereas the Puritans came for religious freedom.

The puritans gave us a great history, new ideology, new beliefs, and literature too. So, we owe this to Puritans.

How To Feed A Puppy At Home: Give Them The Best Start Possible