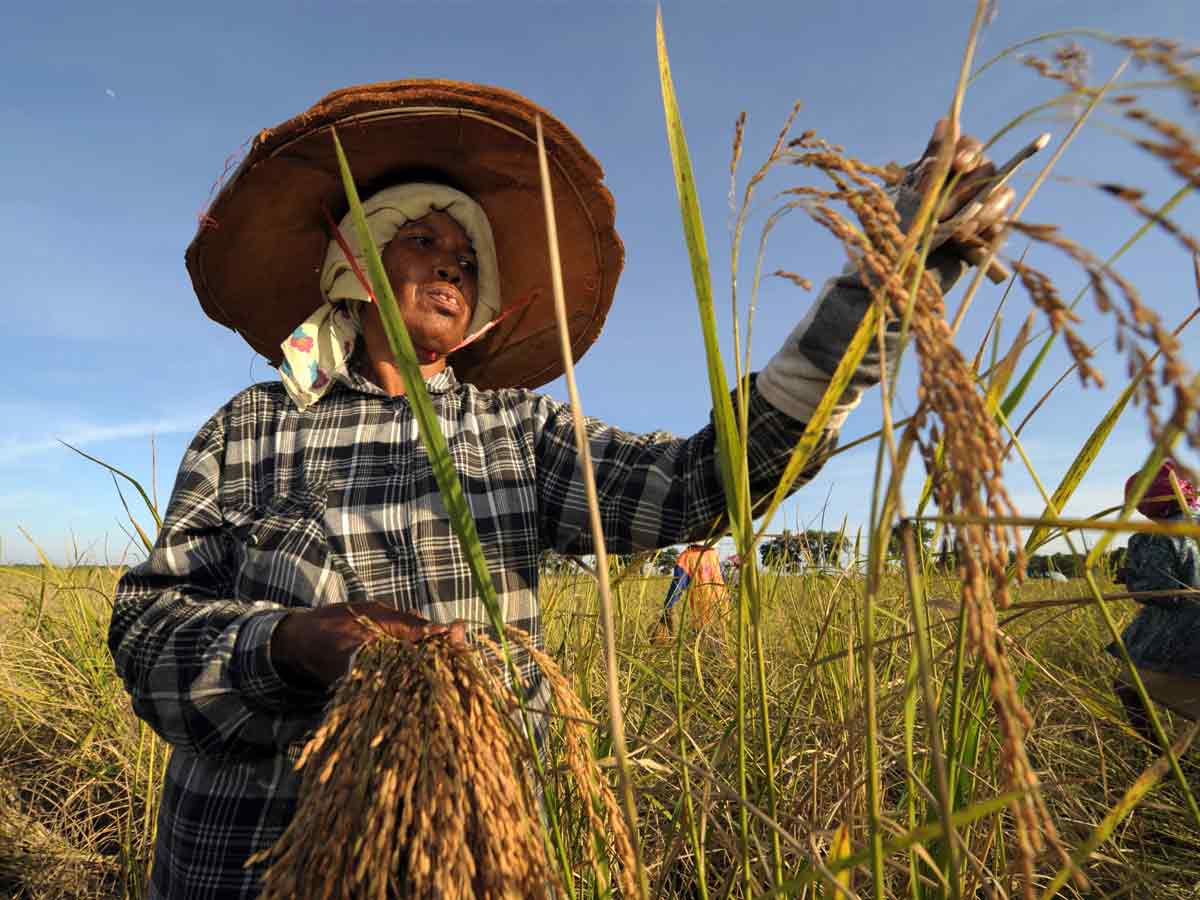 Vietnam is a Southeast Asian country located on the Indo-Chinese Peninsula amidst glorious mountain ranges and marvelous landscapes.

The country has had a tough history that includes a bloody war that cost it dearly. But we are here to discuss a problem that is not limited to Vietnam but the entire region or the entire world, in fact. While the country is often in the news for its captivating beaches, rivers, party life, and pagodas, we’re going to talk about some challenges it has been facing for the past few years.

First, Vietnam’s economy is heavily dependent on agriculture, with farming and agriculture making 20% of the country’s GDP. It is also the fifth-largest rice producer globally that is also a staple diet in the country. A South Asia-centric report by the World Bank states that there could be as many as 40 million inner climate migrants in the coming years. The number accounts for nearly 1.8% of the region’s entire population.

This number is expected to increase six times by 2050, and the situation is really grim. As climate change impacts are becoming more and more clear with every passing day, Vietnam has been at the receiving end. It is one of the countries that are going to be highly affected by climate change. 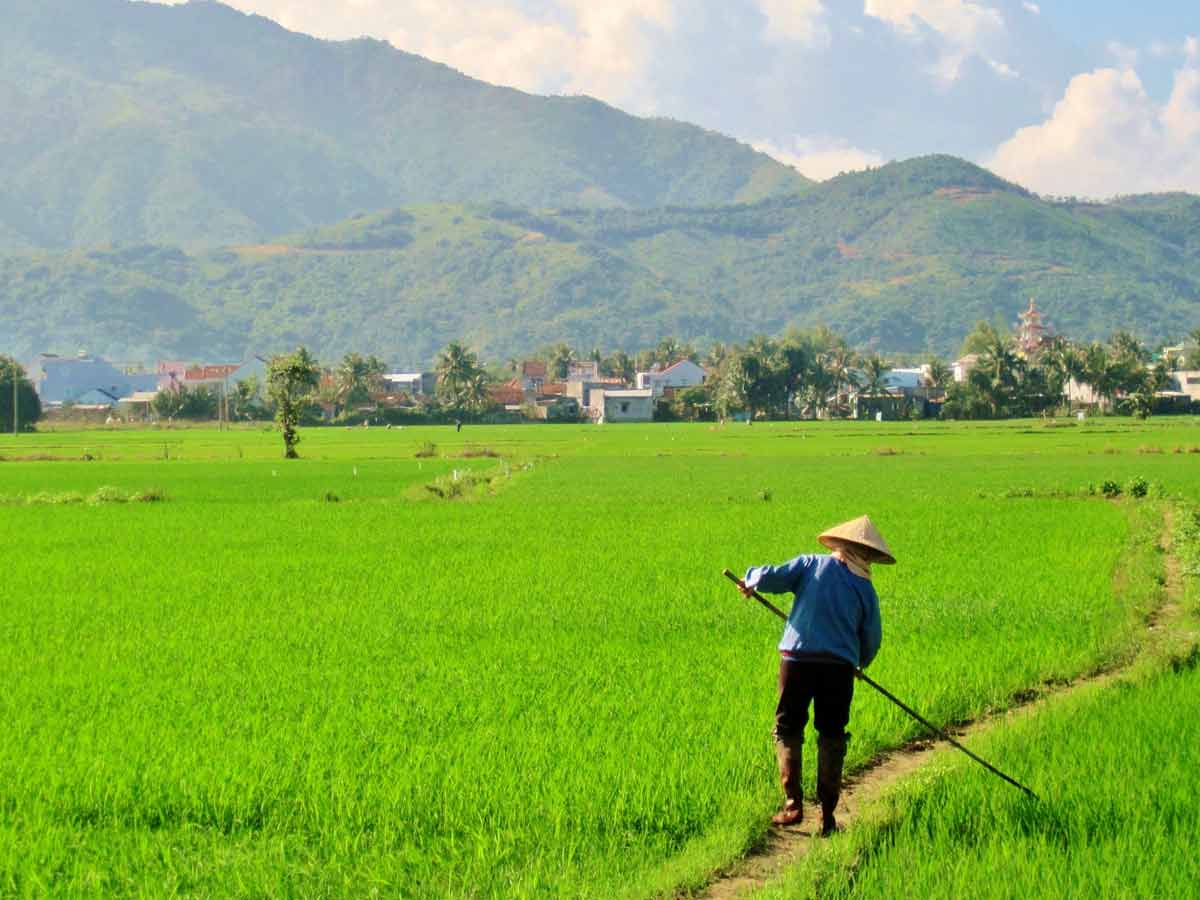 Vietnam has been trying hard to reshape its economy. However, agriculture still holds a significant position in it. It is also one of the causes that climate change is costing the country dearly. The reason behind this is that despite accounting for just 20% of the country’s GDP, agriculture’s share of employment in the country is 44%. This implies that nearly half of Vietnamese households depend on agriculture and farming for their livelihood. Climate is a major determinant that affects the farming and thus livelihood of the people.

Over 40% of daily protein intake in Vietnam comes from rice, and paddy rice is one such crop that demands care and proper watering. Situations like a flood or lack of rain affect the crop heavily, and eventually, the country’s economy suffers. When living conditions are not adequate, lack of nutrition and lack of job arises, and there are no earning alternatives, people either resort to unlawful ways of earning or decide to migrate in search of a better life. This has been happening in Vietnam for decades.

Still, the situation is only getting worse with the economic crisis posed, given the pandemic. To understand the extent of the crisis, Vietnam imported 70,000 tons of rice from India in early 2021 despite being the fifth largest rice producer. While the import was mainly for feeding animals, the move was seen as a decline in farming activities and a slump in production amid the economic crisis. With foreign exchange reserves of just 89,355 $million, Vietnam is not very well equipped with the financial challenges that await. 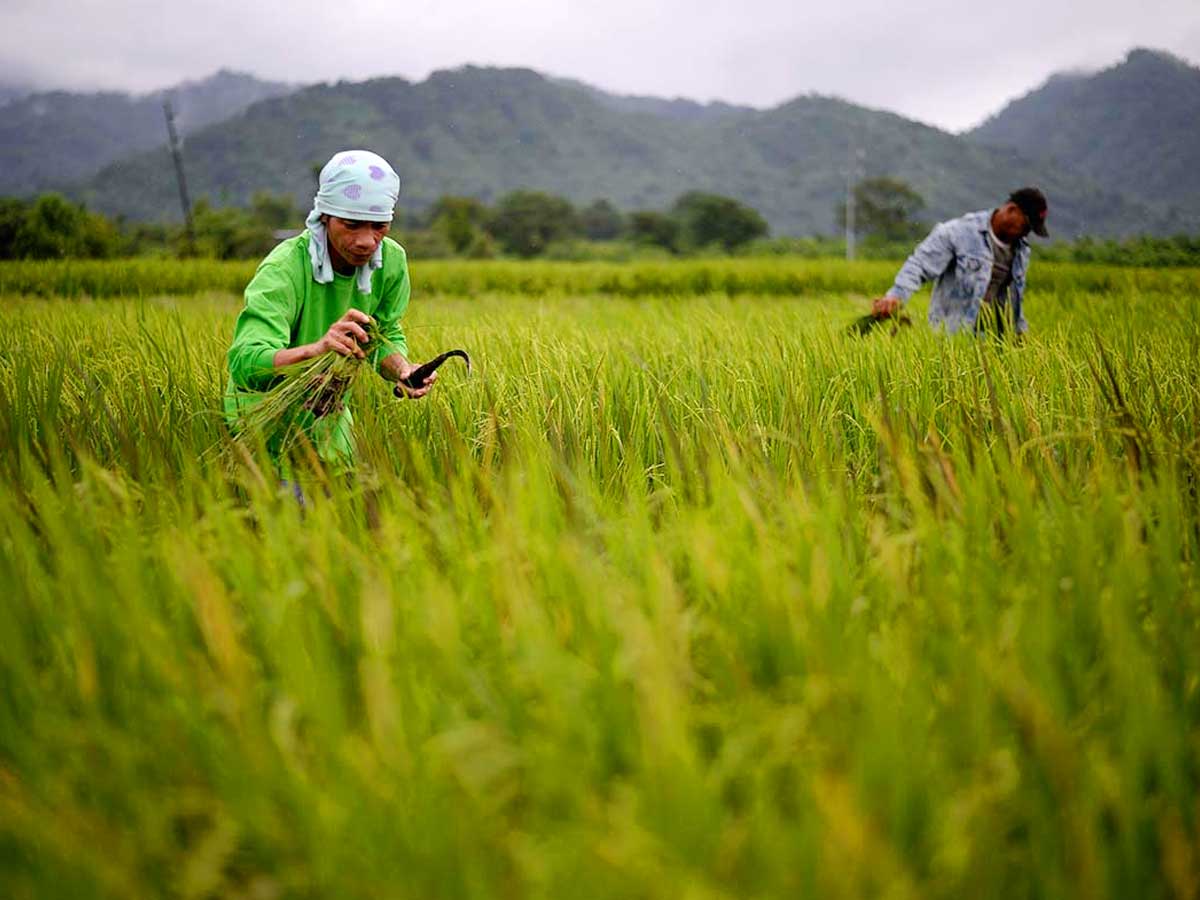 Rice is the main crop in Vietnam. A temporary pandemic is the least of its concerns despite the drastic impact of the wave worldwide. Climate change has resulted in the cost of rice growing up and the demand going down at an understandable rate. This means an economic crisis and a humanitarian crisis as the poor people are left empty stomachs on difficult days. All this is on top of the generalized downsides of climate change faced by every other country in the world.

What needs to be done is finding correct alternatives to the crop to avoid a foreseeable famine and mass migration. The changing rainfall levels and temperature levels have affected the farming sector further. Climate scientists are trying hard to find a sustainable solution to the crisis. Still, a collaborative effort from the governments and people worldwide is needed to undo the damage. 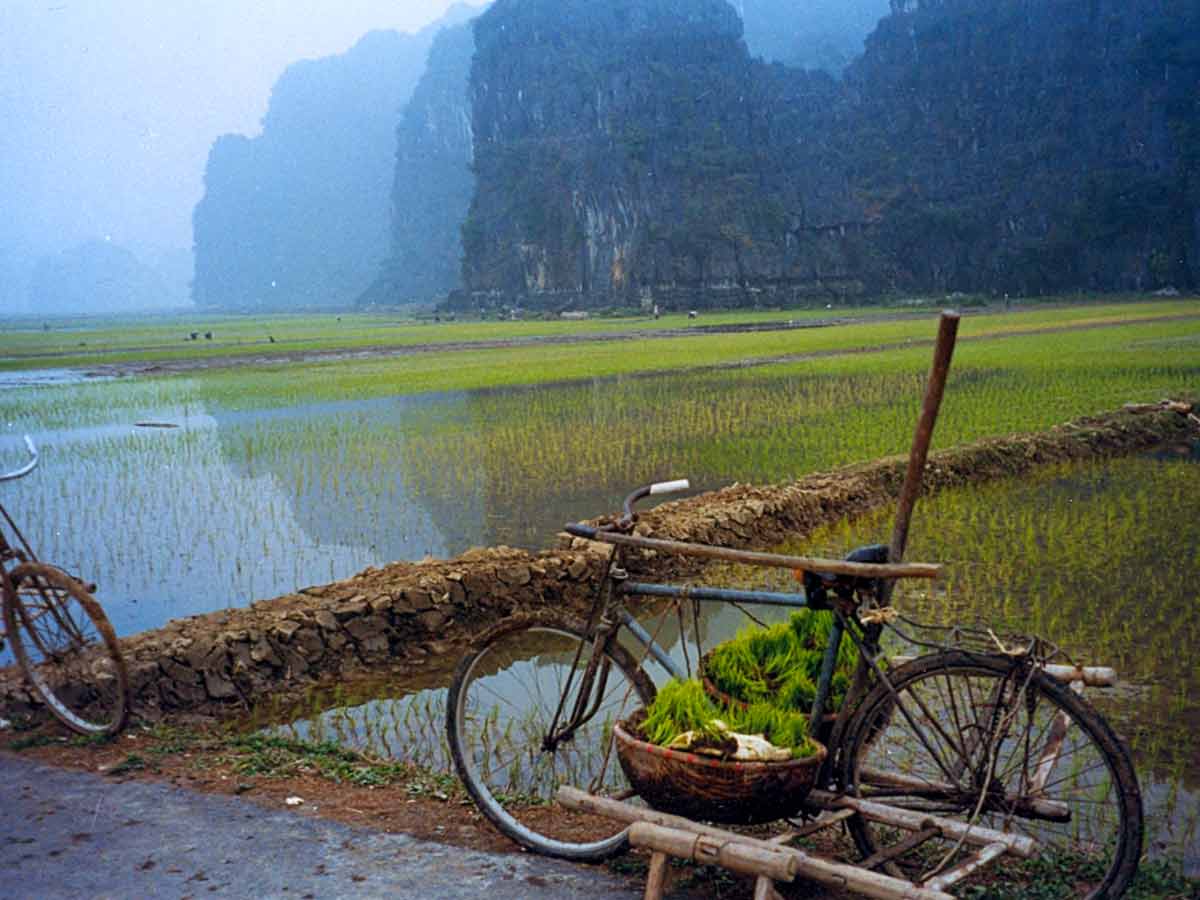 Several studies have predicted a huge migration of Vietnam population as the agriculture sector continues to drop amid the rising challenges. Climate change, a crisis in the agriculture sector, and problems like mass migration and closely linked in Vietnam. While the government has been taking various measures to slow down climate change, including migration, the root cause is climate change. It reiterates the demand for a collaborated effort by the world community to fight the problem.