Home Industry Economy How will Russia and Ukraine War will have an Economic Affect? 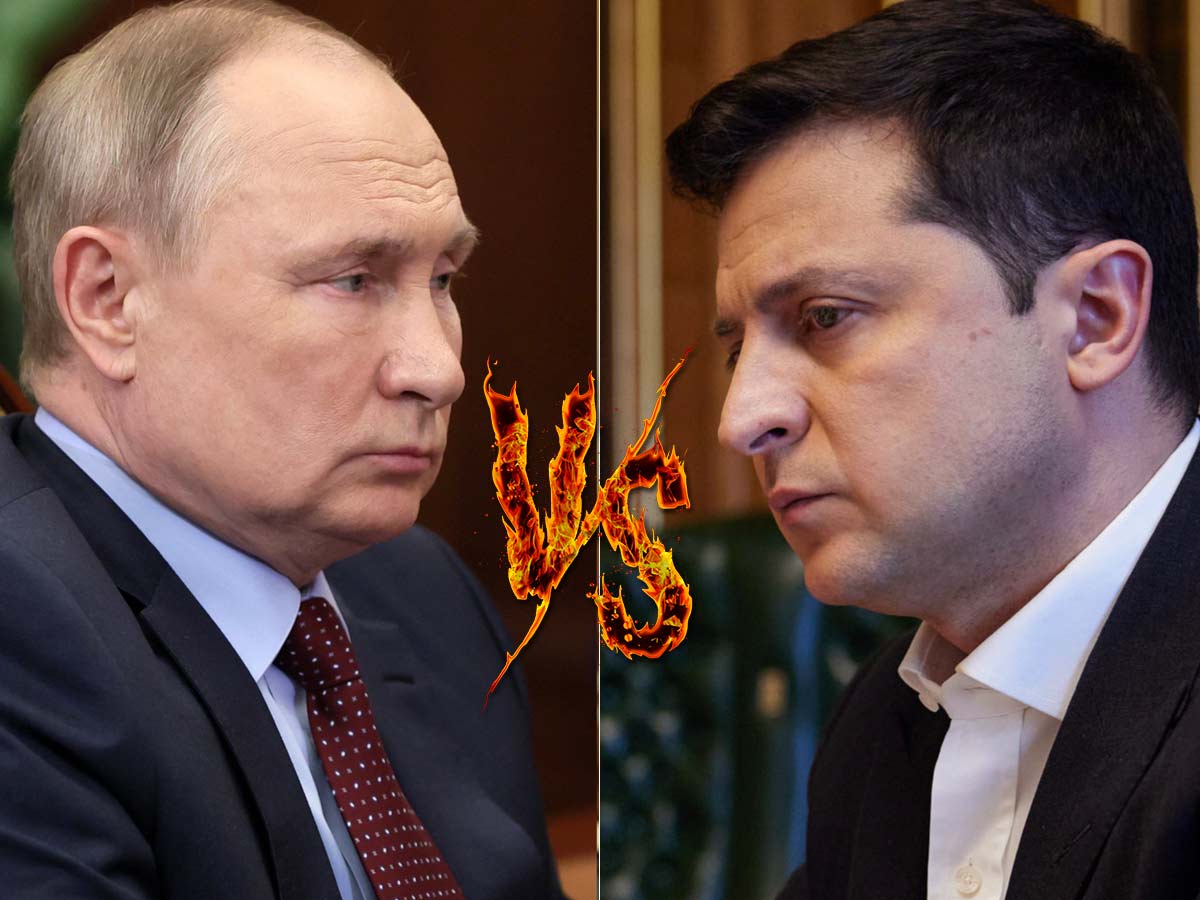 The global economy will be sent on yet another unpredictable path by an armed conflict on Europe’s border from being hammered by the pandemic, supply chain disruptions, and price increases.

The tension had already taken its toll before the Kremlin ordered Russian troops into Ukraine’s separatist territories. President Biden’s threat of punitive sanctions in return and the possibility of Russian retaliation had already pushed down stock returns and driven up gas prices.

An outright attack by Russian troops could cause dizzying price increases in energy and food, fuel inflation fears, and frighten investors, threatening investment and growth in economies worldwide.

Regardless of how severe the effects are, the immediate impact will be nowhere near as devastating as the coronavirus’s initial economic shutdowns in 2020. Russia is a transcontinental behemoth with 146 million people, a massive nuclear arsenal, and a critical supplier of oil, gas, and raw materials that power the world’s factories. On the other hand, Russia is a minor player in the global economy, unlike China, which is a manufacturing powerhouse with intricate supply chains.

Despite having half the population and fewer natural resources, Italy has a twice-the-size economy. More than Russia, Poland export goods to the European Union.

Europe relies on Russia for nearly 40% of its natural gas and 25% of its oil. It is likely to face increasing heating and gas bills, which are already skyrocketing. With weeks of cold weather ahead, natural gas reserves are less than a third of capacity. European leaders have already accused Russia’s president, Vladimir V. Putin, who reduced supplies to get political advantage.

Also Read, Tracing the Development of the Indian Economy

Then there’s food, which has risen to its highest level in more than a decade, owing largely to the pandemic’s supply chain debacle. Russia is the world’s largest supplier of wheat, accounting for nearly a quarter of total global exports and Ukraine. This grain flow accounts for more than 70% of Egypt’s and Turkey’s total wheat imports.

This will put additional strain on Turkey, which is already in the grip of an economic crisis and dealing with near 50% inflation and skyrocketing food, fuel, and electricity prices.

Ukraine, long known as Europe’s “breadbasket,” actually exports more than 40% of its wheat and corn to the Middle East or Africa, where there are fears that further food shortages and price increases will exacerbate social unrest.

Lebanon, for instance, which is suffering from one of the worst economic crises in a century, imports more than half of its wheat from Ukraine, which is also the world’s largest exporter of oilseeds.

Analysts monitoring the conflict have devised several scenarios ranging from mild to severe. The impact on working-class families and Wall Street traders will vary on how the invasion holds:

As the pandemic demonstrated, minor disruptions in one region can cause major disruptions. Isolated shortages and price increases, whether of gas, wheat, aluminium, or nickel, can snowball in a world still recovering from the pandemic.

The Federal Reserve in the United States is already dealing with the highest inflation in 40 years, at 7.5% in January. It is expected to begin raising interest rates next month.

Possible shortages of essential metals such as palladium, aluminium, and nickel fuel inflation fears, causing yet another disruption to global supply chains already strained by the pandemic, trucker blockades in Canada, and semiconductor shortages.

The price of palladium, which is used in automotive exhaust systems, mobile phones, and even dental fillings, has risen in recent weeks due to fears that Russia will withdraw from global markets. Nickel, which is used to make steel and electric car batteries, has also increased price.

The crisis is also causing a rethinking of the structure of the global economy and concerns about self-sufficiency. The pandemic has already brought to light the drawbacks of long-distance supply chains based on lean manufacturing.

Cost of War for Russia and Ukraine

Russia is almost bankrupt due to this Ukraine invasion. Interest rates have more than doubled, the stock market has closed, and the rouble has dropped to its lowest level.

The military costs of war have been exacerbated by unprecedented levels of international sanctions maintained by a large coalition of countries. Russian citizens, who can no longer spend their money at IKEA, McDonald’s, or Starbucks, are not permitted to convert any of their remaining funds into foreign currency.

Long-term prospects are bleak. Apart from China and Belarus, Russia will be cut off from its main trading partners if sanctions are maintained. Rating agencies now predict that Russia will soon be unable to repay its creditors, resulting in massive long-term economic consequences. Because of its bad reputation as a borrower, it will be difficult to attract foreign investment without massive guarantees, potentially leaving it completely reliant on China.