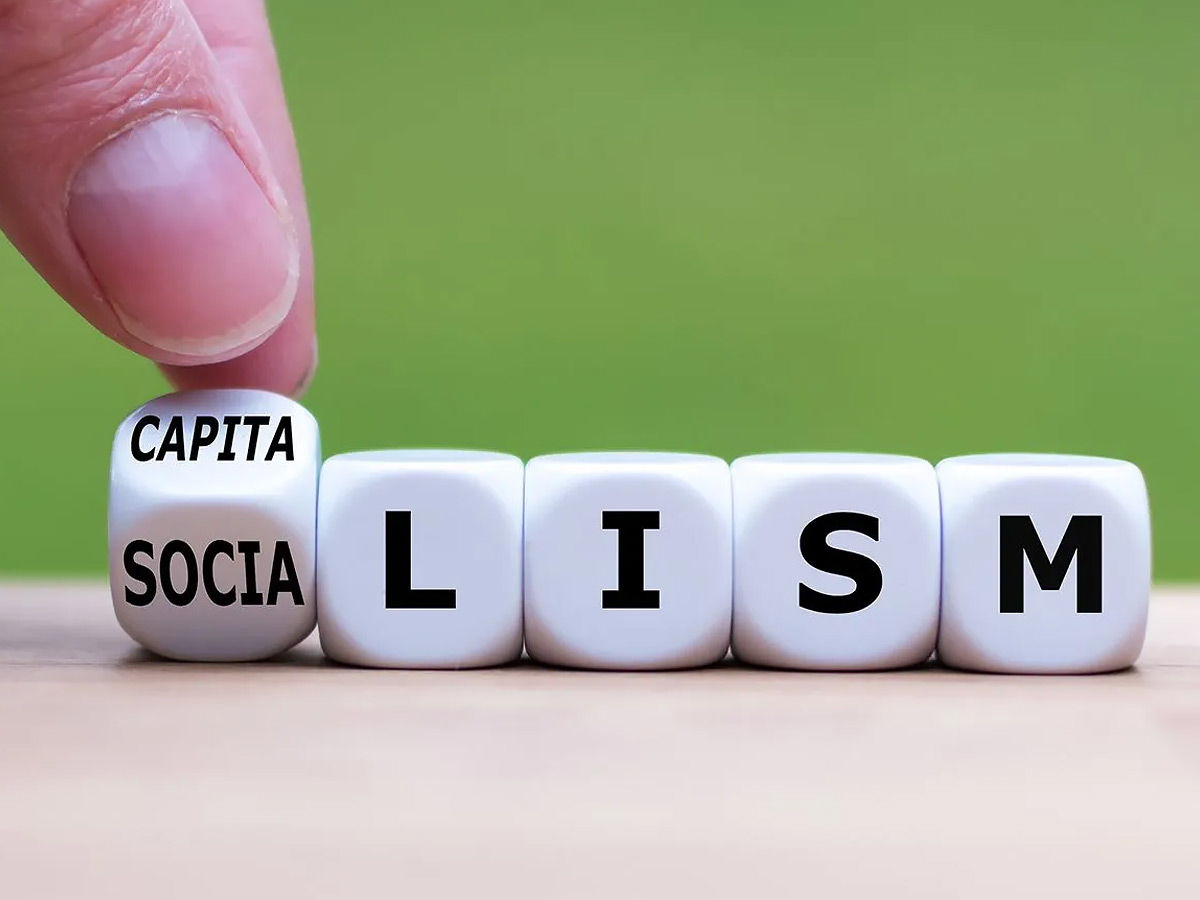 In economics, socialism and capitalism are opposing schools of thought, and their central arguments concern the role of government in the economy and economic equality among citizens. in Socialism vs. Capitalism thought Capitalists believe that the government should leave supply and demand to the free market.

The main distinction between capitalism and socialism is the extent to which the government intervenes in the economy.

Socialists, on the other hand, believe that the government is responsible for ensuring economic equality by instituting programs that benefit the poor, such as free education, higher taxes on the wealthy, and subsidized healthcare systems. The work of managing resources is left to private enterprises in a capitalist economic system, and the free market is allowed to dictate product prices.

The issue of socialism vs. capitalism is frequently debated, particularly the extent to which the government should play a role in a country’s economic affairs.

What exactly is Socialism?

The government owns and manages economic resources such as money and other forms of capital in socialist economies. The country’s citizens work to generate wealth, which is then distributed to everyone. It is distinguished by worker self-management of the means of production and is founded on the premise that what is good for one city is good for all.

Everything that people create is a social product, and it is distributed to all citizens who took part in the production process. The government is in charge of the education and healthcare systems, and citizens pay for them through higher taxes.

What exactly is capitalism?

Capitalism is an economic system in which individuals or private corporations own and operate the means of production and resources. The owners of the economy decide how the resources will be used, while competition determines the prices of goods and services in a free market economy.

Unlike in a socialist economy, the government has little influence over what private enterprises produce, when they produce it, and how much they produce. The government’s sole role in a capitalistic market is to enforce laws and regulations in order to create a level playing field for businesses to operate on.

in Socialism vs. Capitalism, Capitalism cares nothing about equity. Inequality, it is argued, is necessary to foster innovation and economic development.

The goal of socialism is to redistribute resources from the rich to the poor. This is done to ensure that everyone has equal opportunities as well as equal outcomes in some forms of socialism.

Socialism entails the state owning and controlling the primary means of production. In some socialist models, worker co-operatives would own the company rather than the government.

Capitalism. Profit incentives, it is argued, encourage firms to be more efficient, cut costs, and innovate new products that people want. Firms that fail to keep up will go out of business. However, the failure of this business allows resources to flow to more efficient areas of the economy. This is referred to as ‘creative destruction.’

Socialism. It is argued that state ownership frequently results in inefficiency because employees and managers have no real incentive to cut costs. During Soviet Communism, one of the jokes was, ‘They pretend to pay us.’ We’re pretending to work.’

The state frequently directs employment. As a result, the government can provide full employment even if workers aren’t doing anything particularly important. Socialism is sometimes associated with Keynesian demand management or attempts to stimulate the economy during a downturn. Keynes was not a socialist.

Prices are set by market forces. Firms with monopoly power may be able to take advantage of their position and charge significantly higher prices. Prices are usually set by the government in a state-managed economy, which can result in shortages and surpluses.

From totalitarian ‘Communist regimes’ to democratic socialist parties in Western Europe, who pursue a pragmatic form of redistribution – aiming for equality of opportunity rather than equality of outcome – there are many different types of socialism.’

Some forms of socialism take a more pragmatic stance. Many industries have been left in private hands, indicating that free markets are more efficient at producing goods. However, the socialist society attempts to provide a minimum safety net through progressive taxation and social spending. The government directly manages critical public services.

Capitalism that is accountable

The government is heavily involved in many ‘advanced capitalist societies.’ when it comes  to Socialism vs. Capitalism Unemployment benefits and public spending on infrastructure, healthcare, and education may be provided by the government.