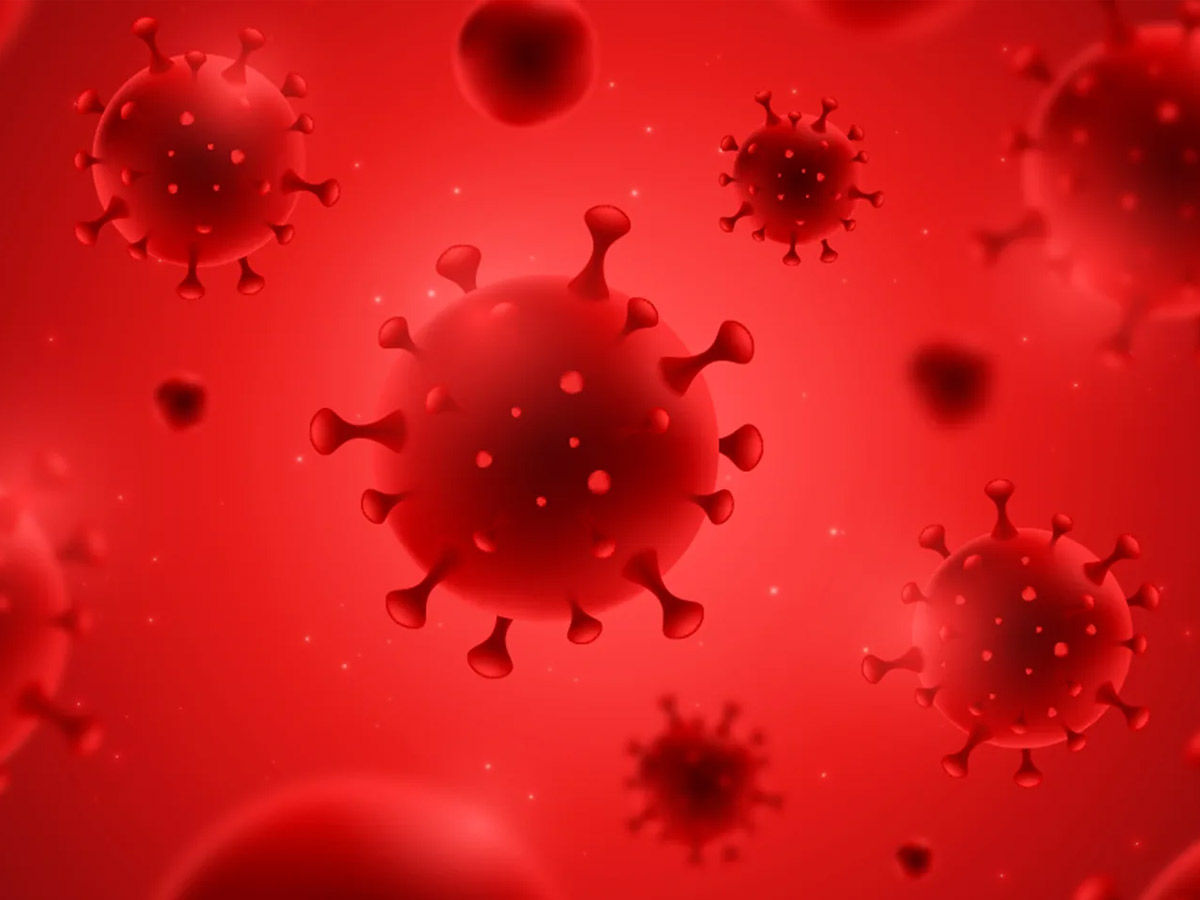 Scientists in China have issued a warning about a new coronavirus strain which is called the NeoCov, this new variant  is related to the Middle East respiratory disease coronavirus. According to the researchers, NeoCoV has the potentially combined high fatality risk of MERS-CoV (one in every three infected persons dies on average) and the high transmission rate of the existing SARS-CoV-2 coronavirus.

“Furthermore, our analyses suggest that existing COVID-19 immunizations are insufficient to protect people against any possibility of infection induced by these viruses,” states the study, which was published on the bioRxiv website. The paper has not yet been peer-reviewed and is only available in preprint form.

“Given the significant changes in the RBD areas of the SARS-CoV-2 variations, particularly the severely mutated omicron form,” the research continues, “these viruses may contain a latent potential to infect people through additional adaptation via antigenic drift.”

In the past The NeoCoV virus has been connected to the  Middle Eastern epidemics like in the year  2012 and 2015. In many aspects, it is comparable to the COVID-19 producing coronavirus. NeoCoV was discovered in a bat population in the South African region  and has only propagated among these species.

According to the paper, “we observed that NeoCoV and its close relative, PDF-2180-CoV, may efficiently exploit certain types of bat Angiotensin-converting enzyme 2 (ACE2) and, less favorably, human ACE2 for admission.”

They also claimed that antibodies directed at SARS-CoV-2 or MERS-CoV could not cross-neutralize NeoCov infection. ACE2 is a receptor protein on cells that allows the coronavirus to latch into and infect a variety of cells According to the study, “our findings reveals the first incidence of ACE2 utilization in MERS-related viruses, providing insight on a prospective bio-safety problem of the human emergence of an ACE2-using MERS-CoV-2.”

Also Read, What have been the Impacts of Covid 19 on education

Our findings show the first use of ACE2 in MERS-related viruses, shedding light on a potential biosafety risk of a human emergence of an ACE2-using virus “According to the study’s authors, MERS-CoV-2 has a high fatality rate as well as a high transmission rate.

Researchers from the Vector Russian State Research Centre of Virology and Biotechnology published a statement on Thursday in reaction to the publication, according to Russian news source Sputnik. The Vector research center is aware of Chinese researchers’ NeoCov coronavirus discoveries. It is not about releasing a new coronavirus that is now actively spreading among humans.”

They continued by saying that the Chinese team had uncovered possible risks that needed to be investigated further. At the moment, the illness produced by the Omicron type of the coronavirus is quickly spreading all around  the world. This variety is well-known for its high transmissibility rate, but it is not as severe as its forefather, the Delta variant.

The World Health Organization has stated that additional research is needed to determine whether NeoCov coronavirus, which was discovered in bats in South Africa, poses a hazard to people. “Whether the virus found in the research poses a risk to humans requires additional investigation,” WHO told Russian news outlet Tass.  75% of all developing infectious illnesses in humans, with many of them caused by novel viruses come from animals, particularly wild animals.

Coronaviruses have been detected in a variety of mammals, including bats, which have been recognised as a natural reservoir for several of these viruses “WHO said.

“Animals, specifically wild animals, are responsible for more than 75% of all new found infectious diseases in humans, with many of them being novel viruses. Coronaviruses have been found in a wide range of animals, including bats, which have been identified as a natural reservoir for a number of these viruses “WHO said.

This novel variety was described by Chinese experts in a research article that has yet to be peer-reviewed. According to them, this virus has a high fatality and transmission rate. It is not SARS-CoV-2, but is linked to the MERS Coronavirus, which may kill one in every three afflicted persons.

Coronaviruses are a huge viral family that may cause illnesses ranging from the common cold to Severe Acute Respiratory Syndrome (SARS).

It was detected for the first time in 2012 in Saudi Arabia. According to WHO data, around 35% of reported MERS-CoV patients died. symptoms of MERS Coronavirus are fever, shortness of breath  and coughing. Pneumonia and gastrointestinal difficulties, including diarrhea, have also been reported as symptoms, though these are rare. The vast majority of MERS-CoV infections in people are spread via person-to-person contact.