Home Innovation & Tech Gadgets The Future Augmented Reality: A Breakthrough in the Future 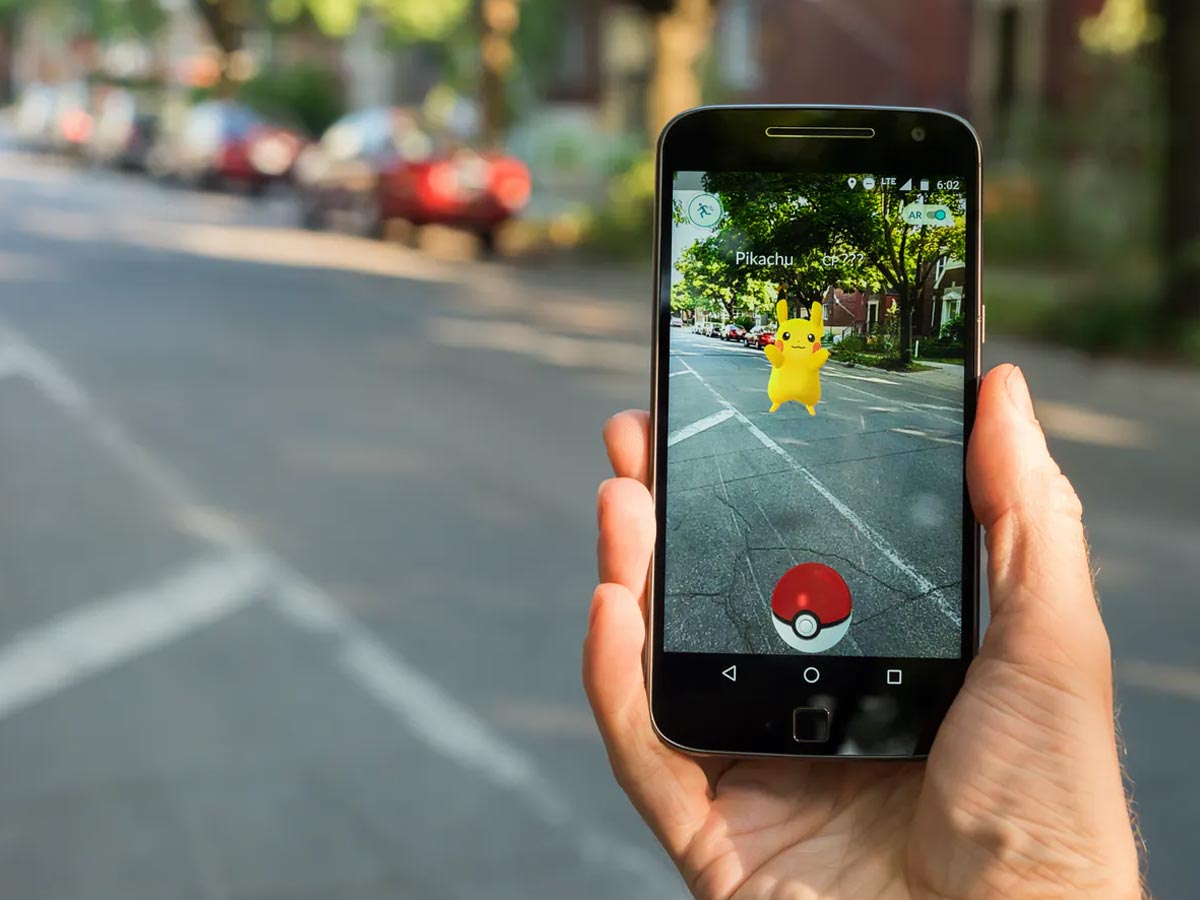 The growing trend nowadays, among companies that are particularly involved in business applications and mobile companies, is the use of Augmented Reality. Basically, Augmented Reality or AR is an enhanced version of the plain old real physical world (where we live) that can be achieved through use of sound, digital visual elements, or other sensory stimuli sent to us via technology.

In the rise of analysis and data collection in today’s world, the goal of AR or Augmented Reality is to highlight some of the special features of the physical world. And also, to increase understanding of those special features and to derive the accessible and smart insight of those features that can be applied and used in physical world. This can help to a great extent in decision-making of companies and to get a wider perspective or insight into the habits of consumer spending, among others.

In simpler words, we can say that Augmented reality or AR integrates the overlaying of auditory, visual, and other sensory information on the world in order to enhance and improve the experience of anyone. Companies and retailers can use this feature, Augmented Reality or AR to promote their services or products and can collect unique user data and also launch campaigns of novel marketing. It is very unlike virtual reality, as Augmented Reality adds to the existing world as it is instead of creating its own cyber environment just like virtual reality.

Also Read, What is Life Science? Why should you Learn about It?

Augmented Reality or AR uses the existing real world(physical world) environment and puts the virtual info and data on top of it to give different level of experience to its users. However, virtual reality or VR immerses the users and allows them to enter in an entirely different environment, notably a virtual one that is rendered with the help of technology.

Augmented Reality has helped in enhancing so many fields and has become the future that will transform the technology in coming years as it is being widely used in so many fields. And here is how AR will help and change the future.

Augmented Reality in Education- The use of Augmented reality in everyday life will definitely change the scenario of the education in coming years. It will transform the ways of both teaching and learning. As there are three basic methods of learning and i.e. by sound, by sight, and by touch. Augmented Reality in coming years will become the bridge link in these three methods. For example, a child can hold an educational material and have their augmenting device reciting a name and explanation with a depiction of facts and associations that are related to it.

Augmented Reality in Healthcare- Augmented reality is already being used in healthcare sector. But in the future, it will transform the entire sector and the procedure of surgeries and other treatments will be significantly easier. For example, with augmented reality, it will become easier for nurses to find veins with the help of real-time vein mapping. Also, it would be of great help in dental care.

Augmented Reality in Retail- Augmented Reality will definitely be the bright future of retail too. It will not only help sellers but also buyers up to a great extent. It will help people to secure a better deal and will make you feel more confident about your purchases. For example- Use of augmented reality in future in the field of retail can save your time in a trial room by allowing you to virtually try on clothes. Isn’t this interesting?

Augmented Reality in Communication- Augmented reality can transform the whole communication sector in coming years. By using AR services that can create a holographic projection of a person, two people can easily meet instead of living in two different countries.

There are so many other examples too that can give you an idea of how Augmented reality can transform our future.

As every coin has two aspects, so do Augmented Reality and hence it has some disadvantages too that are as follows-

Basically, Augmented Reality or AR application is a computer program that controls and orchestrates the different aspects of the experience of Augmented reality. Let’s take an example of an AR application, a simple AR browser. An AR browser can do something as simple as making it appear that a particular 3D object is placed on a specific fiducial marker placed in the real world.

AR application is a software application that converts digital visual content into the user’s real-world environment. This application can be used for work, training consumer applications in so many fields such as healthcare, tourism, marketing, public safety, gas and oil, and so on.