Home Innovation & Tech Science What is Life Science? Why should you Learn about It? 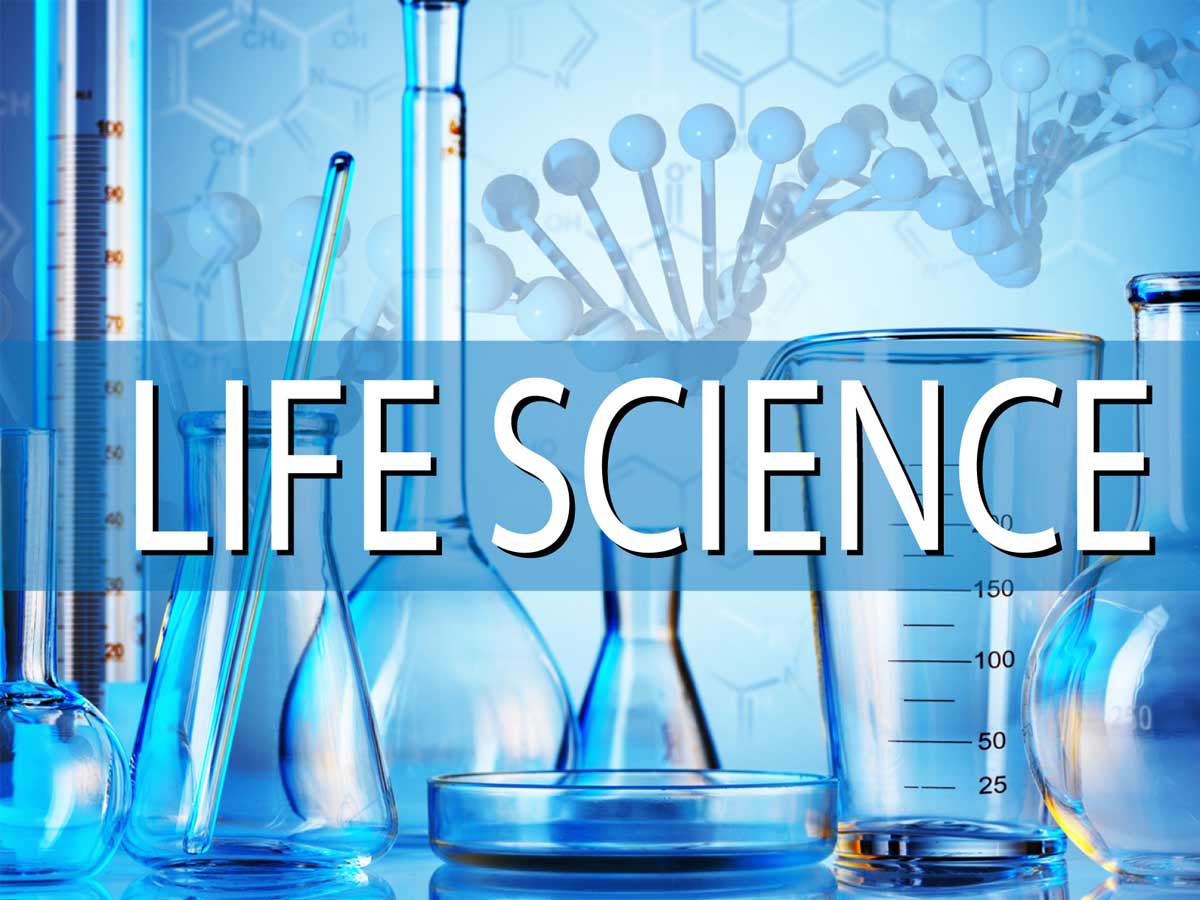 You may have had to take a course in high school called “Life Science 101” or something like. You may have encountered texts on biological sciences without knowing what they were talking about. What is life science?

Life science is a vast branch of research that investigates every living creature on the planet. Life sciences seek to discover everything there is to know about life on Earth, from microorganisms to begonias to beluga whales. Continue reading to discover more about this career and everything it entails.

Summary of the Blog

What Exactly Is Life Science? 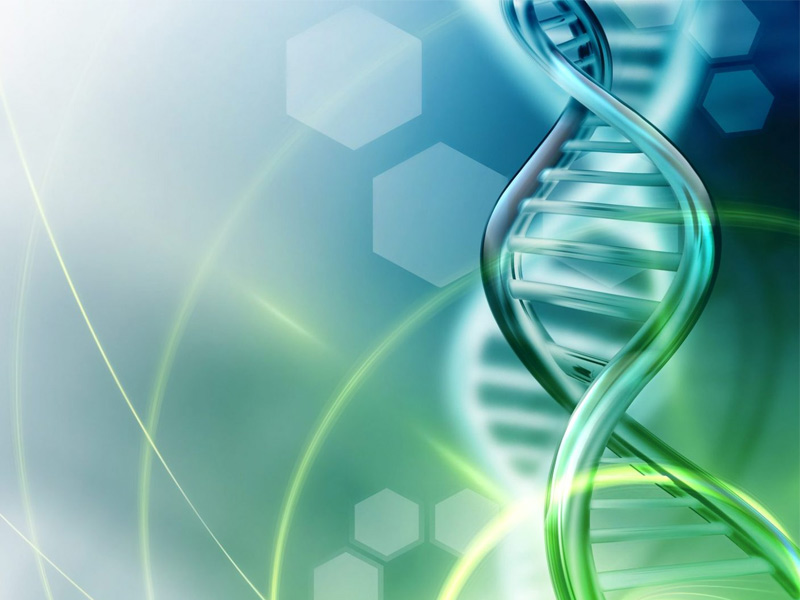 Life science, as the name implies, is the study of life in all of its forms, past and present. Plants, animals, viruses and bacteria, single-celled creatures, and even cells can be included. Life sciences investigate the biology of how these species exist, which is why this set of disciplines is also referred to as biology.

There are many diverse types of life to study, as you might think, with about 8.7 million species of mammals, 400,000 species of plants, and countless species of bacteria and viruses. Many life scientists specialize in a single class or organism, and other fields, such as zoology, have even more subspecialties. There are over thirty separate fields of biological sciences, but we’ll go through some of the most important ones here.

Life is complicated, and there are millions of species on the planet today. Many millions more existed in the past before becoming extinct. Creatures include single-celled organisms and microscopic organisms. They also contain multicellular creatures like you. Clearly, biological science is a vast subject. As a result, a life scientist often focus on a single area of life science.

Each branch of life science has its own collection of information and hypotheses. However, two hypotheses are fundamental to all biological sciences. They serve as the cornerstone for all fields of biological science. They are the cell theory and the natural selection theory of evolution.

All creatures, according to the cell hypothesis, are made up of one or more cells. Cells are the locations of all living activities. Cells can only be formed from pre-existing cells. When existing cells divide, new cells are formed.

Most cells are too tiny to be seen without a microscope. If you examined a drop of your blood under a microscope. More information on cells and cell theory may be found in the chapter Cells and Their Structures.

Theory of Evolution by Natural Selection

Natural selection theory shows how populations of organisms may change. If creatures are to live in new habitats, their properties must adapt as well. Natural selection, or evolution, describes how this occurs. It also explains why there are so many distinct kinds of life on the planet today.

Most scientific hypotheses were created by scientists doing fundamental scientific study. Life science, like other disciplines, can be fundamental or applied.

This basic research on yeast cells yielded knowledge that applied to practical concerns. Based on their understanding of the cell cycle, scientists have created medications to cure cancer. Cancer is a condition in which cells proliferate uncontrollably. The new medications disrupt the cell cycle of cancer cells, causing them to stop dividing. This is an application of science. The goal of applied science is to solve practical issues. Basic scientific knowledge is usually the foundation for applied science.

Why should you pursue a career in the life sciences?

There are more compelling reasons to pursue a career in the biological sciences. The biological sciences provide us with the ability to answer fundamental questions about ourselves, such as “Where did we originate from?” What exactly are we composed of? What is the source of our existence’s miracle? What is our place in the natural world, in the evolutionary tree?

The life sciences have shown us we are all members of the human family, sharing the same fundamental genetic material. Indeed, we are the material that DNA is made of, not merely the stuff that dreams are made of. We comprise the same chemical building pieces, which are formed from the same star dust.

The living species that surround us are not just our earthly friends, but also our forebears. If science is the pursuit of truth, then these are the greatest truths. Indeed, the biological sciences present the most compelling justifications for our society’s most pressing challenges, such as social fairness, environmental preservation, animal protection, international peace, and fundamental human rights.