Home Innovation & Tech Technology What is Online Streaming? How does it exactly Work? 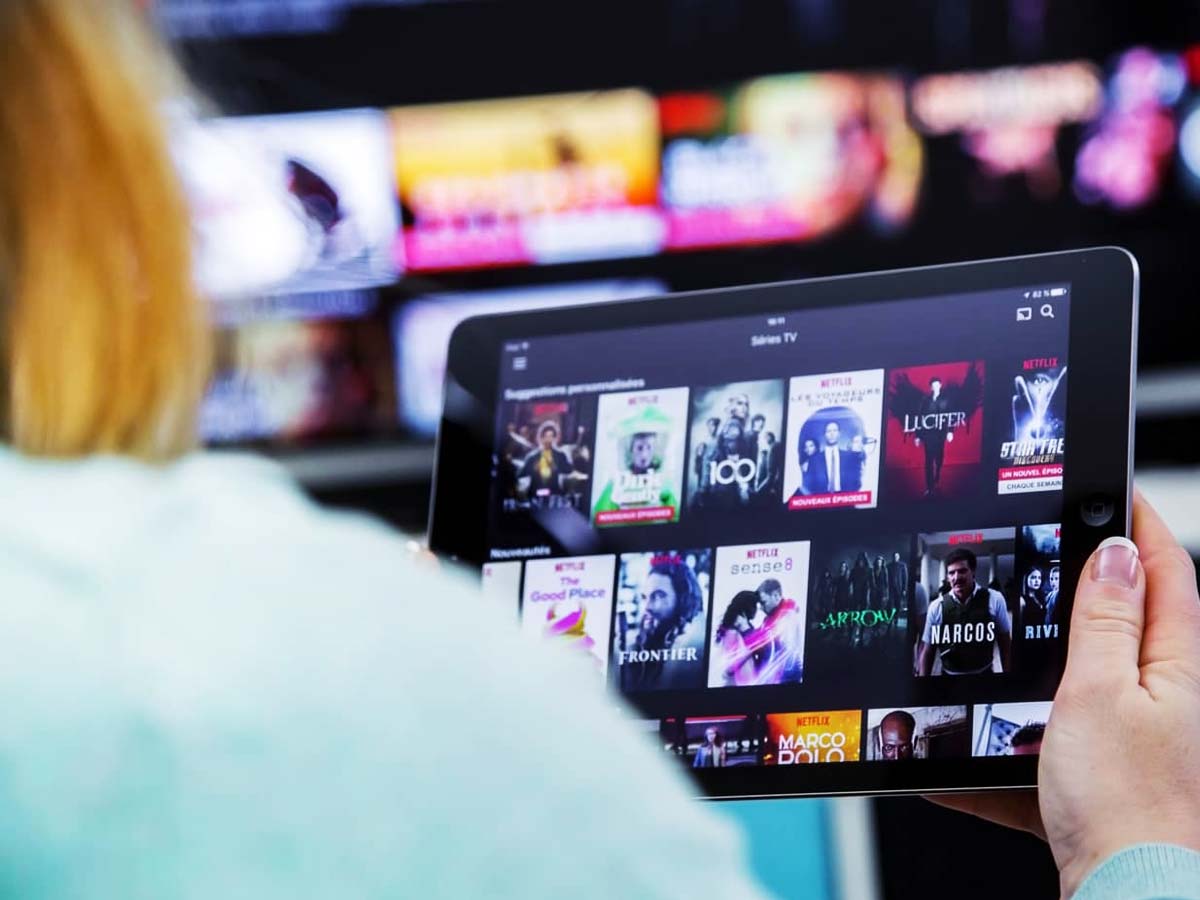 Without a cable subscription, you may watch movies and TV shows.

What Exactly Is Online streaming?

Online streaming is a technique that allows computers and mobile devices to receive material over the Internet without having to download anything.

Online streaming is a method of transmitting data in a continuous flow, often audio and video but increasingly other types, allowing users to view or listen nearly instantaneously without waiting for a download to finish.

In general, streaming is the quickest way to get internet-based material. When you stream anything, you can begin utilizing it before the whole file downloads. When you play a song on Apple Music or Spotify, for example, you may start listening nearly instantly by clicking Play. You don’t have to wait for the song to download before you can listen to it. This is one of the most significant benefits of streaming: It sends you data just when you need it.

What happens to the data after you consume it is a key distinction between online streaming and downloading. When you download anything, it stays on your device until you delete it. After you utilize a stream, your device immediately deletes the data. The music you listen to on Spotify is not stored on your computer (unless you save it for offline listening, which is a kind of download). 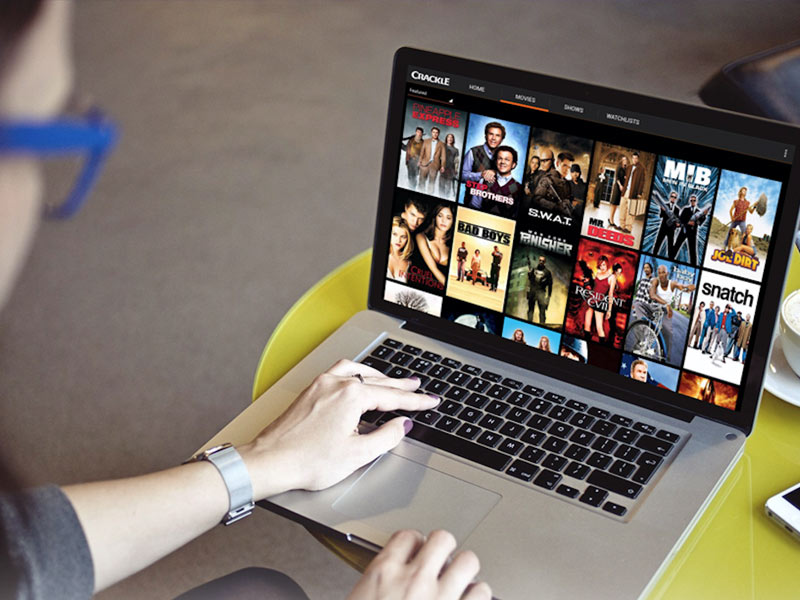 Content online streaming necessitates a relatively fast internet connection, the speed of which is determined by the sort of material being streamed.

Although the requirements for each streaming service vary, fair bets for services like Prime Video, YouTube, and Netflix are 2-3Mbps for SD, 5-6Mbps for HD, and 13-25Mbps for UHD and 4K video.

How does online streaming Work?

Music, video, and other forms of media assets are pre-arranged and sent in consecutive packets of data so that they may be streamed instantly. In addition, unlike traditional downloads, which are kept on your device, media files are instantly erased once they are played.

To stream, all you need is a dependable and fast high-speed internet connection, access to or a membership to an online streaming service or app, and a suitable device. Please see the speed suggestions below.

Like the streaming mentioned above, live streaming is utilized for internet material provided in real-time as it happens. Live streaming of television shows, gaming streams, and unique one-time events or sports is popular. 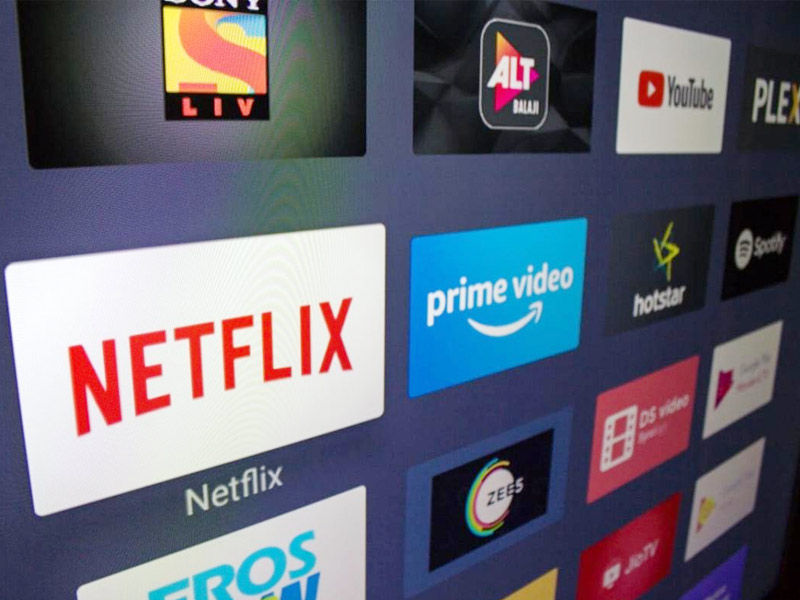 Traditionally, streaming has provided audio and video. Still, Apple has lately incorporated technology that allows online streaming to work with games and apps.

This method, known as on-demand resources, organizes games and applications. They have a basic set of features when the user initially downloads them and then streams more material as needed. For instance, a game may contain the first four levels in the initial download and then automatically download levels five and six when you begin playing level four.

This method is advantageous since it allows for faster downloads while using less data, which is especially significant if you have a data restriction on your phone plan. It also implies that applications use less space on the device on which they are installed.

What exactly is buffering?

Online streaming media players pre-load a few seconds of the stream so that the video or audio can continue to play if the connection is momentarily lost. This is referred to as buffering. Buffering allows videos to play smoothly and constantly. However, a video might take a long time to buffer over sluggish connections or if a network has a lot of latency.

What causes cause streaming to lag?

On the network side of things:

On the user’s end: 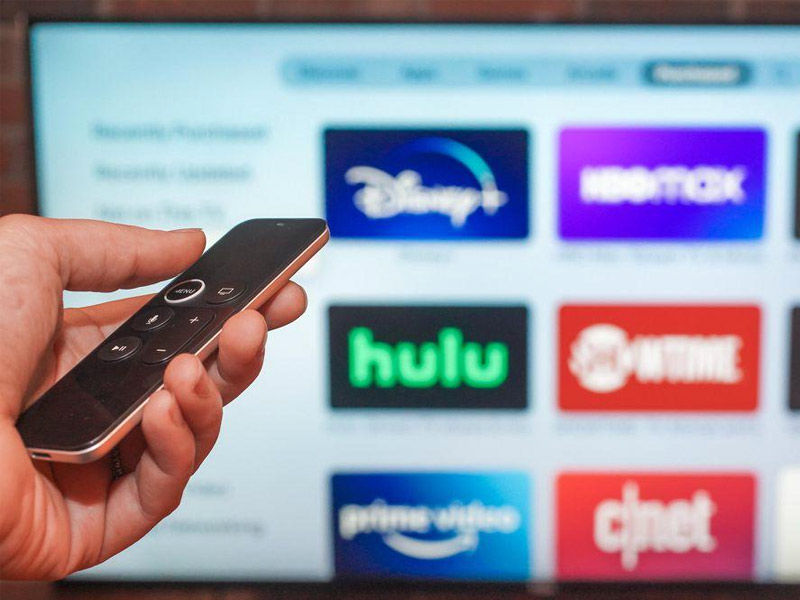 How can online streaming be accelerated?

Streaming has the same delays and performance degradations as other types of online content. Because the streaming content is kept elsewhere, the hosting location is important, with any form of content accessible through the Internet. Suppose a user in New York attempts to stream from a Netflix server in Los Gatos. In that case, the video material must travel 3,000 miles to reach the user, and the video may take a long time to buffer or may not play at all.

As a result, Netflix and other online streaming services rely heavily on distributed content delivery networks (CDN), which store material in places throughout the world that are considerably closer to consumers.

The use of CDNs has a significant favorable influence on streaming performance. Cloudflare Stream Delivery uses the Cloudflare CDN to store video content across all Cloudflare data centers worldwide, resulting in lower latency for faster video startup times and less buffering.

Because streaming sends data as it is required, sluggish or interrupted internet connections might cause issues. For example, if you’ve only listened to the first 30 seconds of a song and your internet connection fails before the rest of the song has loaded on your device, the music will stop playing.

The most common online streaming fault is one caused by buffering. The buffer is the temporary memory of software that stores the streaming material. The buffer is always being replenished with the material you require next. When you view a movie, for example, the buffer saves the next few minutes of video. At the same time, you continue to watch the present material. If your internet connection is sluggish, the buffer will not fill up quickly enough. The stream will either halt, or the audio or video quality will be reduced to compensate.