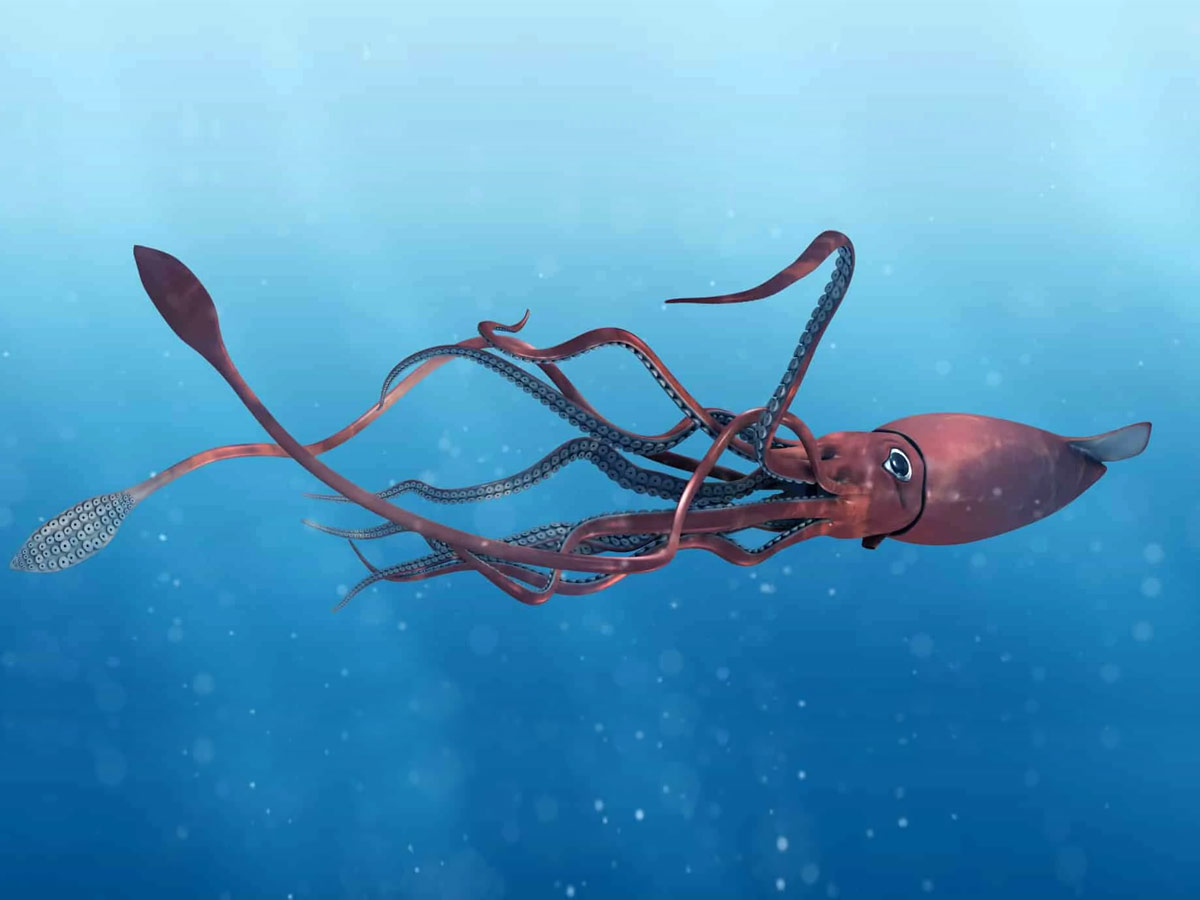 Animals come in various shapes and sizes, ranging from microscopic to the 30 m long blue whale! There is no doubt that some species are enormous compared to those in their class, whether measured in terms of weight, height, or volume.

Enjoy the List of the Largest and Biggest animals in the world. 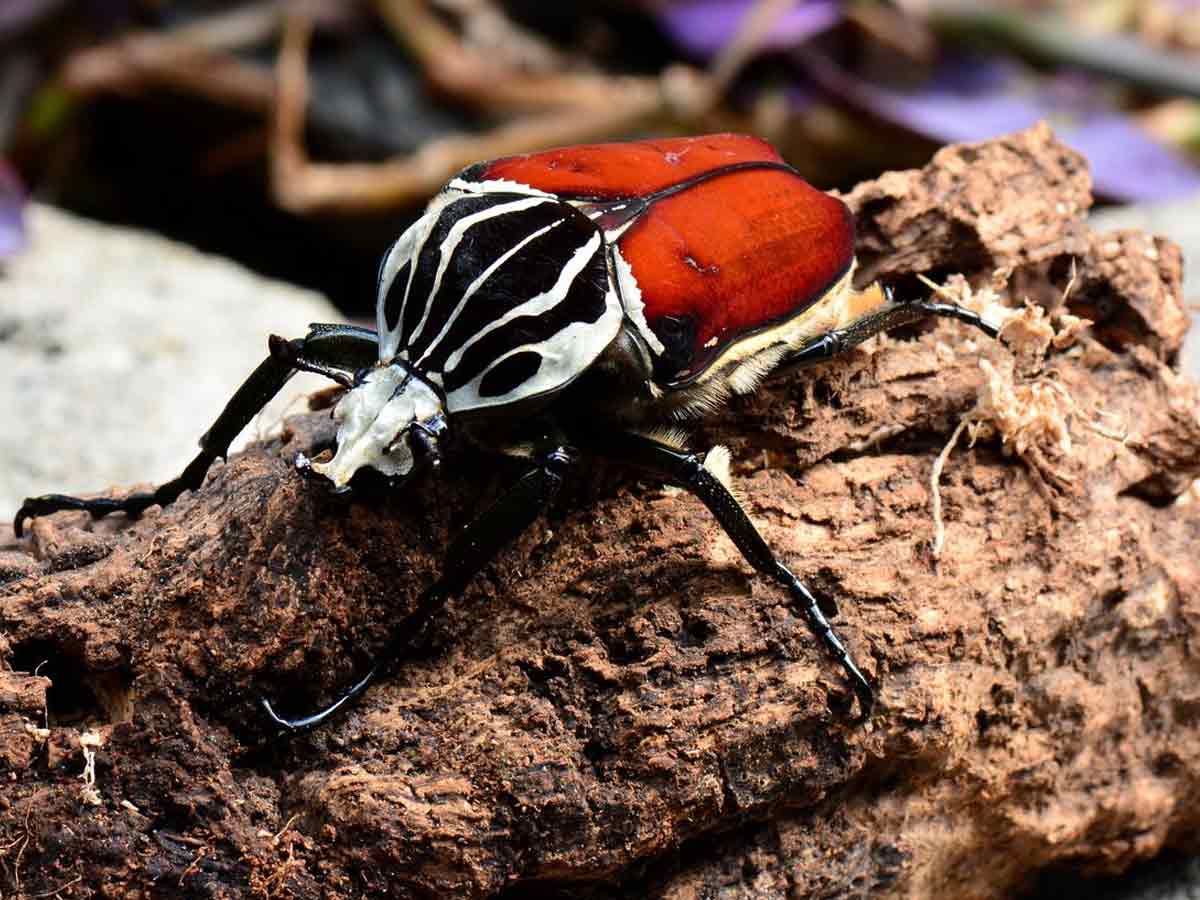 Goliath Beetles, which live in the undergrowth of African tropical forests, are the world’s heaviest insects! They can weigh up to 3.5 ounces (100 g), grow to 4.5 inches (11.5 cm) in length, and are brown/black/white in color.

Fun Fact: Goliath beetles are regarded as the world’s biggest beetles due to their incredible strength: they can carry a load 850 times their own weight. 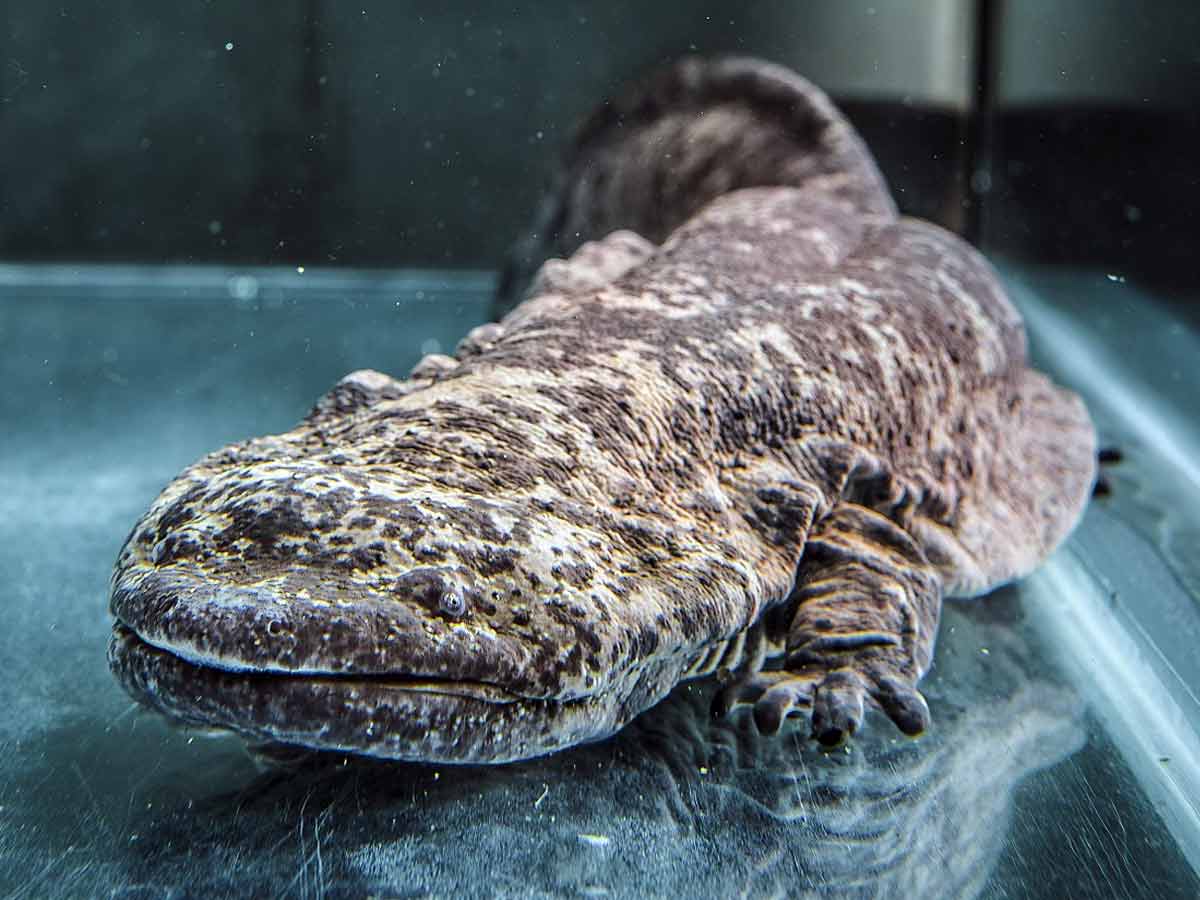 The Chinese Giant Salamander is the largest live amphibian, weighing about 66 lb (30 kg) but rising to a length of 6 feet (1.8 m) and reaching 132 lb (60 kg). They are known as living fossils because they have changed little from their ancestors. Still, considering their interesting appearance, they are endangered and uncommon in the wild.

Fun Fact: Since they have poor eyesight, they track their prey by sensing movement in the water. During the breeding season, females lay 400-500 eggs, which the males care for before they hatch. 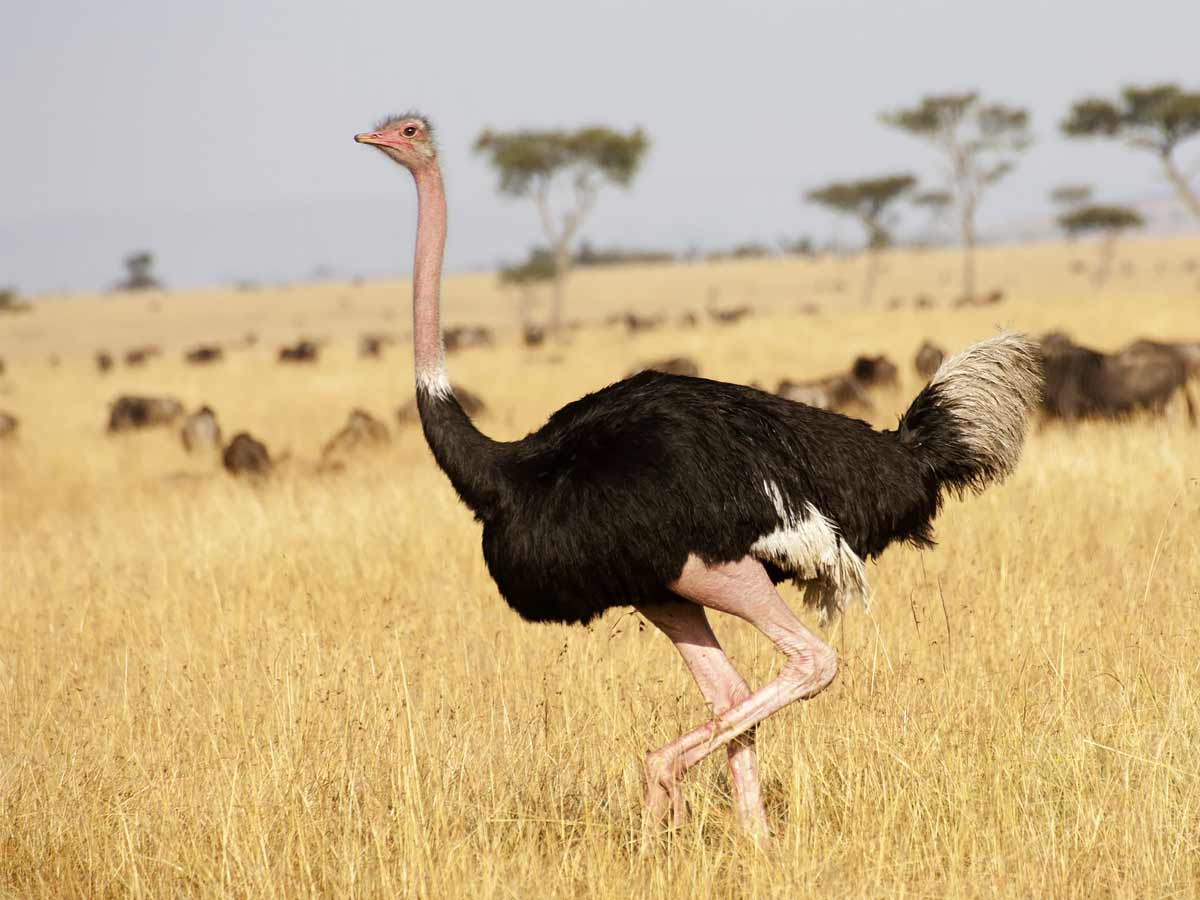 With a height of 9 feet (2.7 m) and a weight of 344 lbs (156 kg), the Ostrich is the tallest live bird, and their eyes are the largest of all species, measuring 1.9 in (5 cm). They have no teeth and can go for days without water so they can make their own and drink the rest from the vegetation they feed!

Fun Fact: Since ostriches cannot fly, they can run when harassed, reach speeds of up to 70km/h (43mph), and travel up to 5m in a single stride. With a forward kick, their strong, long legs can be lethal weapons, capable of killing a person or a possible predator. 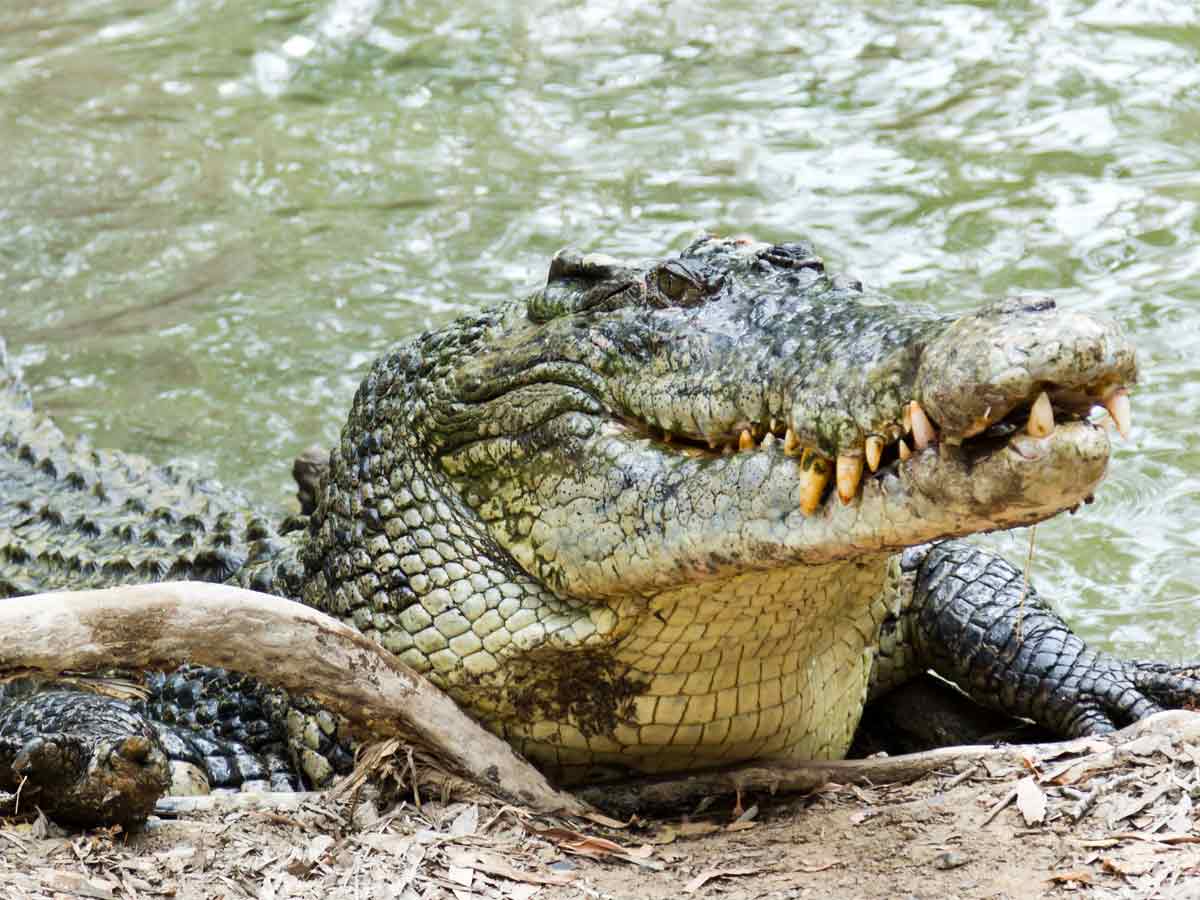 The Saltwater Crocodile is the largest live reptile, rising to an average length of 17 feet (5.2 m), though they can exceed 21 ft (6.3 m) and weigh up to 1,000 lb (453 kg). They are found in brackish and salt waters in India, Asia, and Australia and feed on everything they can get their teeth into, including sharks if they get the opportunity.

Fun Fact: Adult saltwater crocodiles have the most teeth of any species on the planet, with an average of 66 teeth. 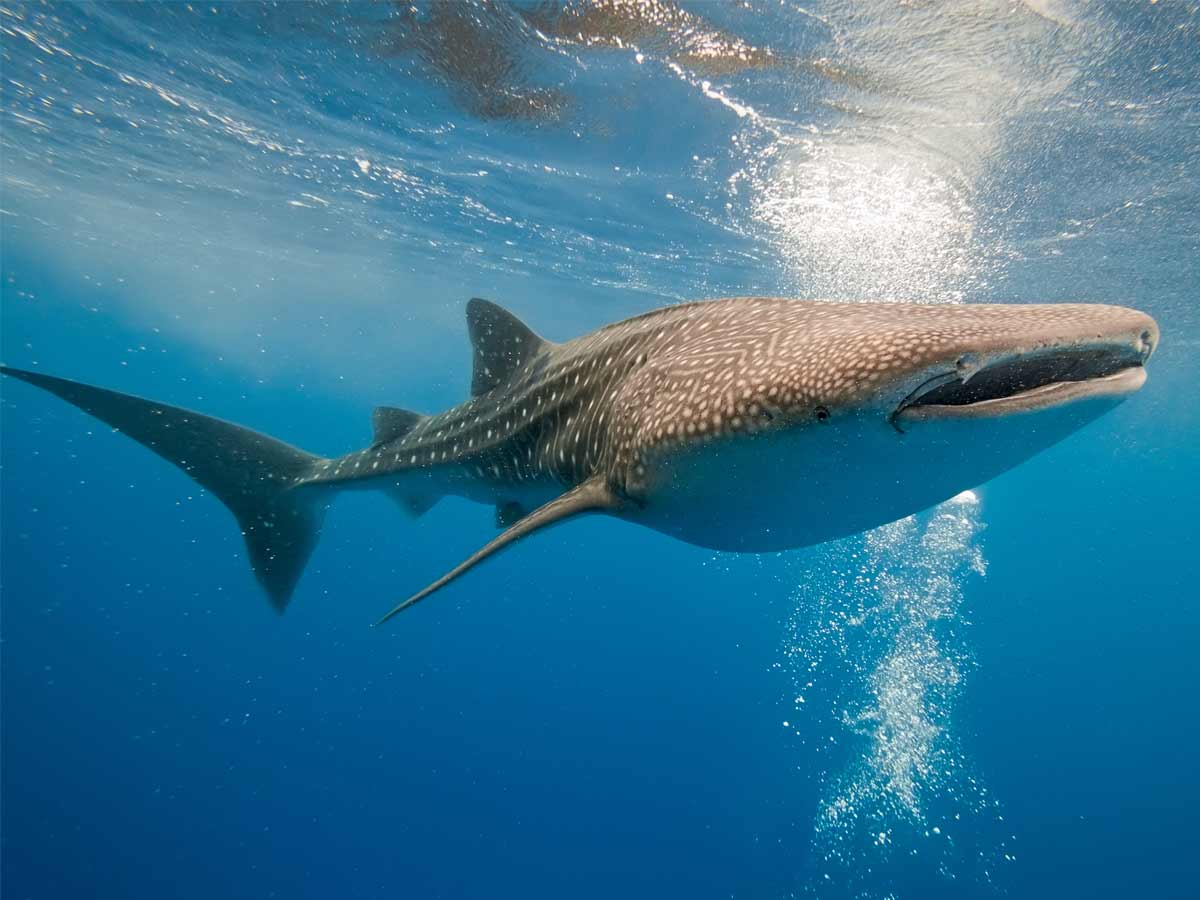 Underwater, the largest live species is the Whale Shark, which measures 40 feet (12 meters) in length. They are a sight to behold, weighing up to 24 US tons (22 tonnes), but they feed primarily on tiny plankton despite their height. Whale sharks are found in tropical waters worldwide, but they are considered endangered and are hunted in certain regions.

Fun Fact: Whale sharks can filter over 6,000 liters of water per hour using their gills. 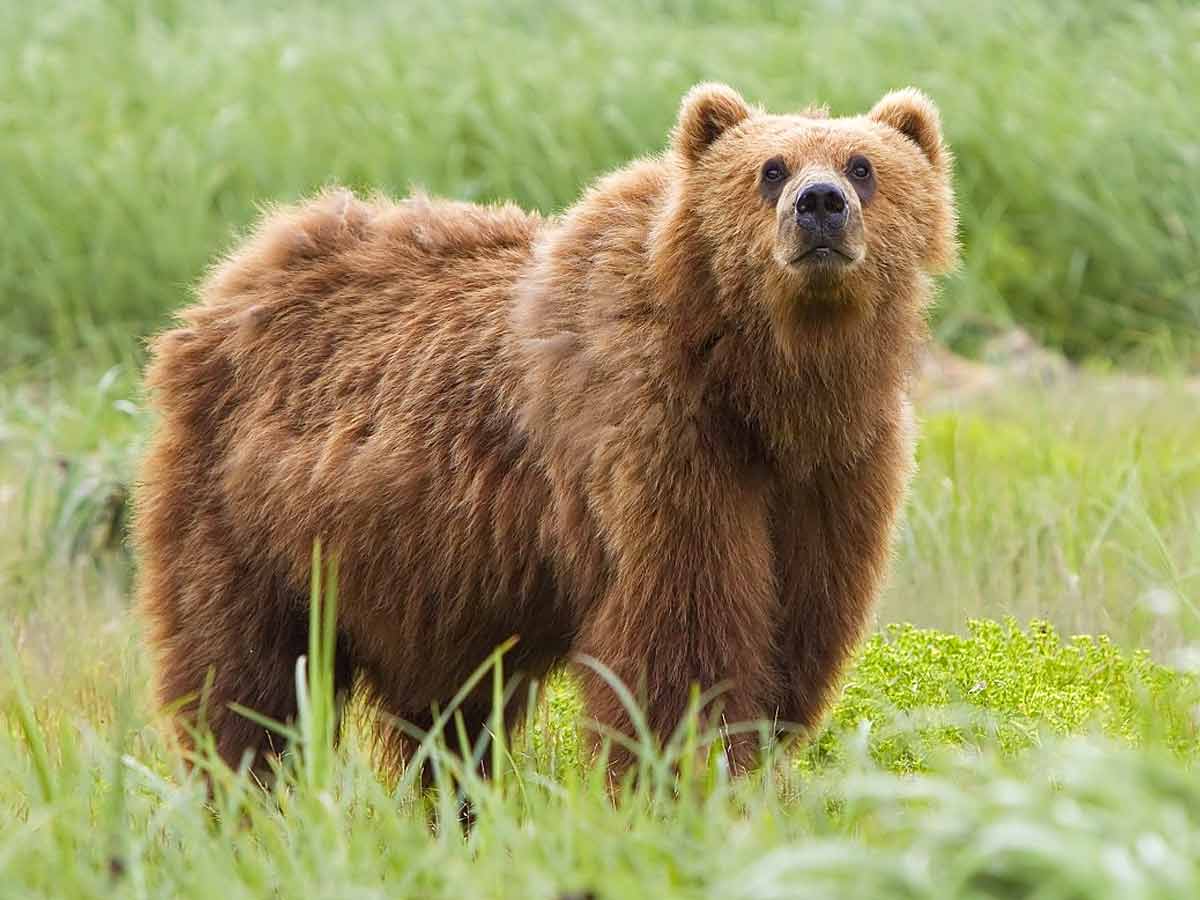 Brown Bears and Polar Bears share the title of the largest living land carnivore. They’ve won their title as the largest, weighing a whopping 907 kg (1 ton) and rising up to 10 feet (3 m) tall while standing on their hind legs. Although Brown Bears can be seen in the woods and mountains of North America, Europe, and Asia. You must go farther north to the Arctic Circle to see Polar Bears. The latter spend their time between the sea and the ice and feed mainly on seals.

Fun Fact: Brown bears are generally solitary creatures that can only pursue a companion for short timespans. (Ask about one-night stands.) 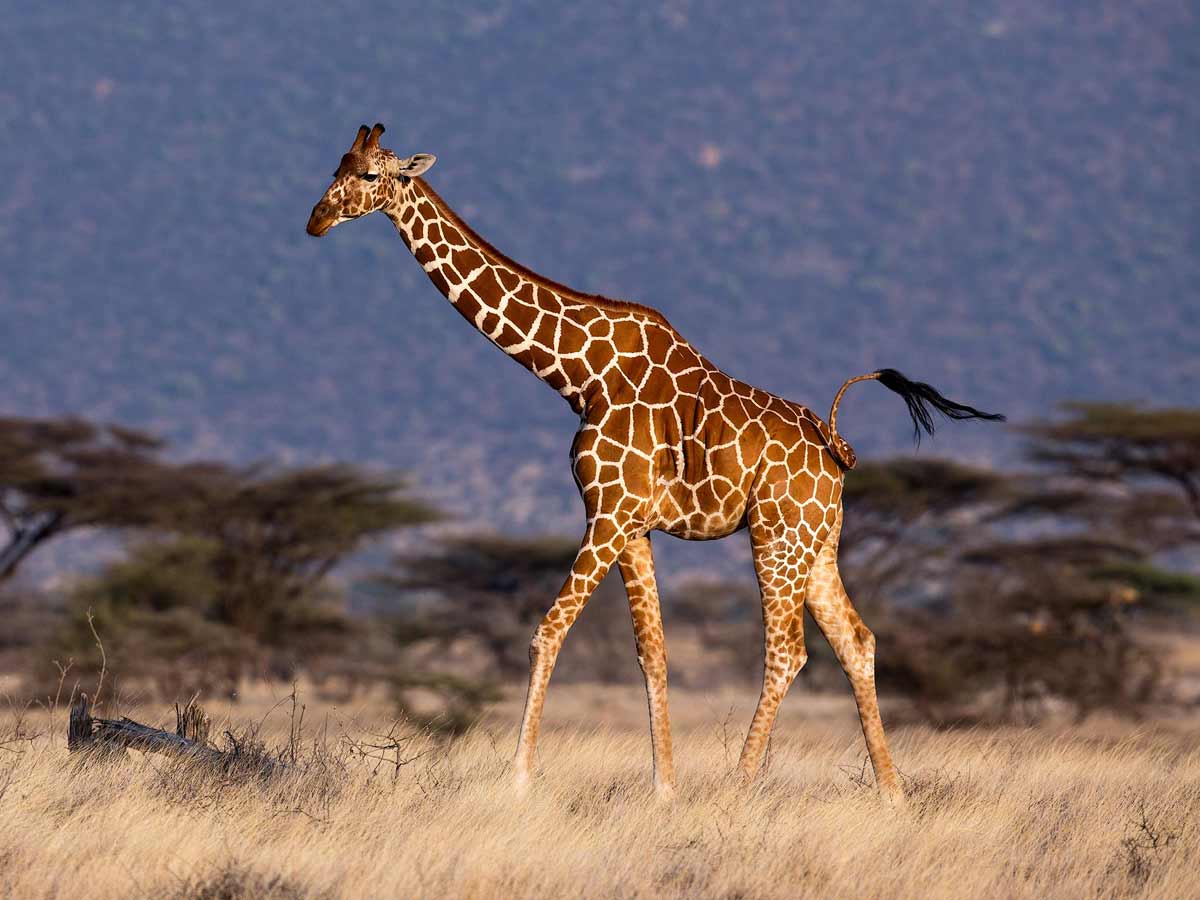 The Giraffe is the tallest living mammal on Earth, standing 19 feet (5.8 m) tall; the neck itself is 6 ft (1.8 m) tall. They feed mainly on plants high off the ground in East Africa’s grasslands, using their long elongated tongues to take young shoots and leaves from trees. Babies are born at 2 meters tall after a 15-month gestation cycle!

Fun Fact: Giraffes spend most of their lives standing up; in reality, they also sleep and give birth standing up. Within about an hour, a giraffe calf can stand and walk, and within a week, it begins to sample grass. 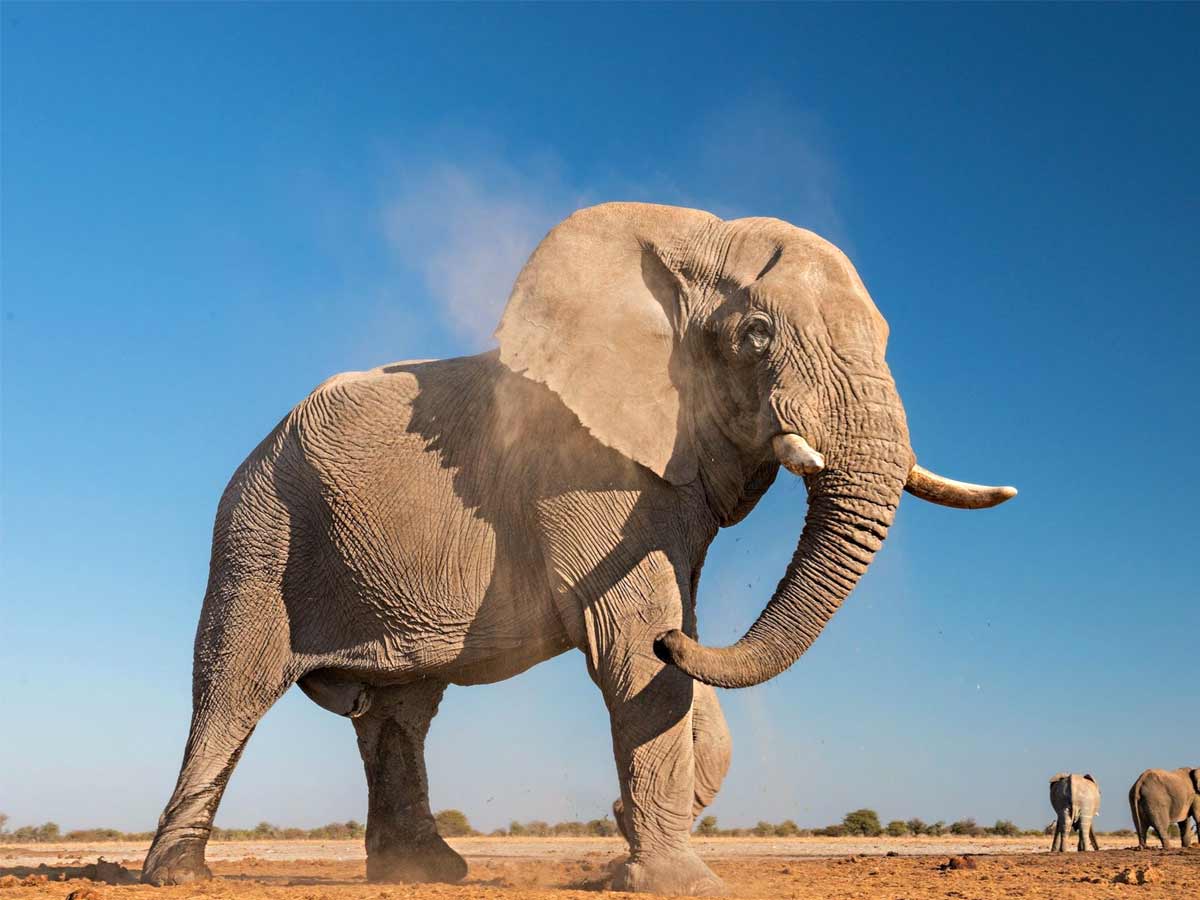 The African Elephant is the tallest living land mammal, weighing up to 6,350 kg (7 tons). They usually grow to 35 feet (10.6 m) from trunk to tail and have a shoulder height of 13 ft (4.2 m). The IUCN Red List of Threatened Species currently lists at least two species, the savanna elephant and the woodland elephant.

The colossal squid’s size is often underestimated, with viral internet posts claiming they can exceed 60 feet (18 m) or even 90 ft (27 m) in length! The most giant squid ever recorded was 45 feet (14 meters) long. They have the world’s biggest eyes, measuring 10 in (25 cm) in diameter!

Fun Fact: Colossal Squid live at depths of up to 1000 meters, making it impossible to view them in their natural environment. 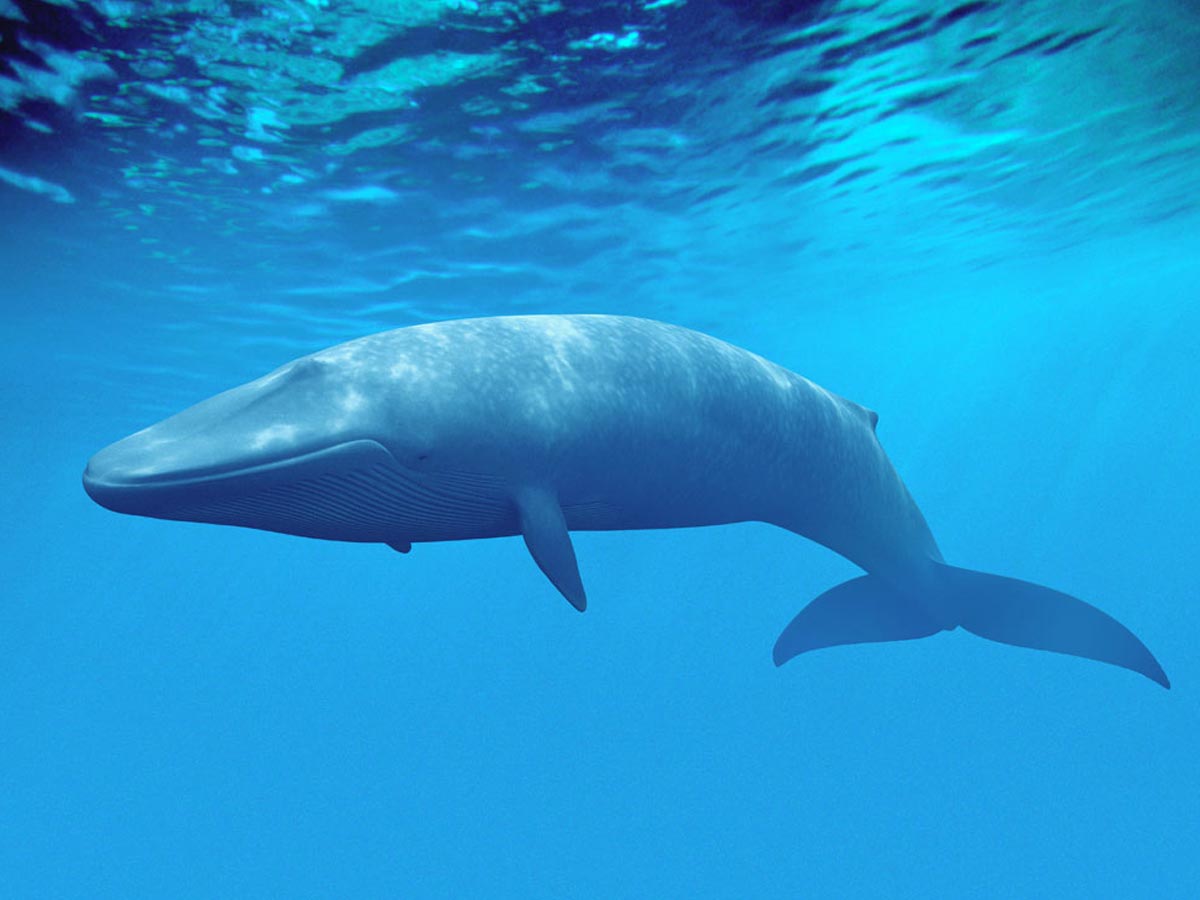 The Blue whale is the world’s largest mammal, weighing about 180 tonnes and measuring 98 feet in length (30 m). Their tongues alone will weigh as much as an elephant’s and their hearts as much as a vehicle, but they live by eating tiny plankton.

Fun Fact: Despite its enormous size, this underwater giant feeds on some of the smallest aquatic creatures – tiny shrimp-like species known as krill. A single adult blue whale will eat 36,000 kg of krill in a single day.