Home Innovation & Tech Science There is a Way to bring back, the Woolly Mammoth 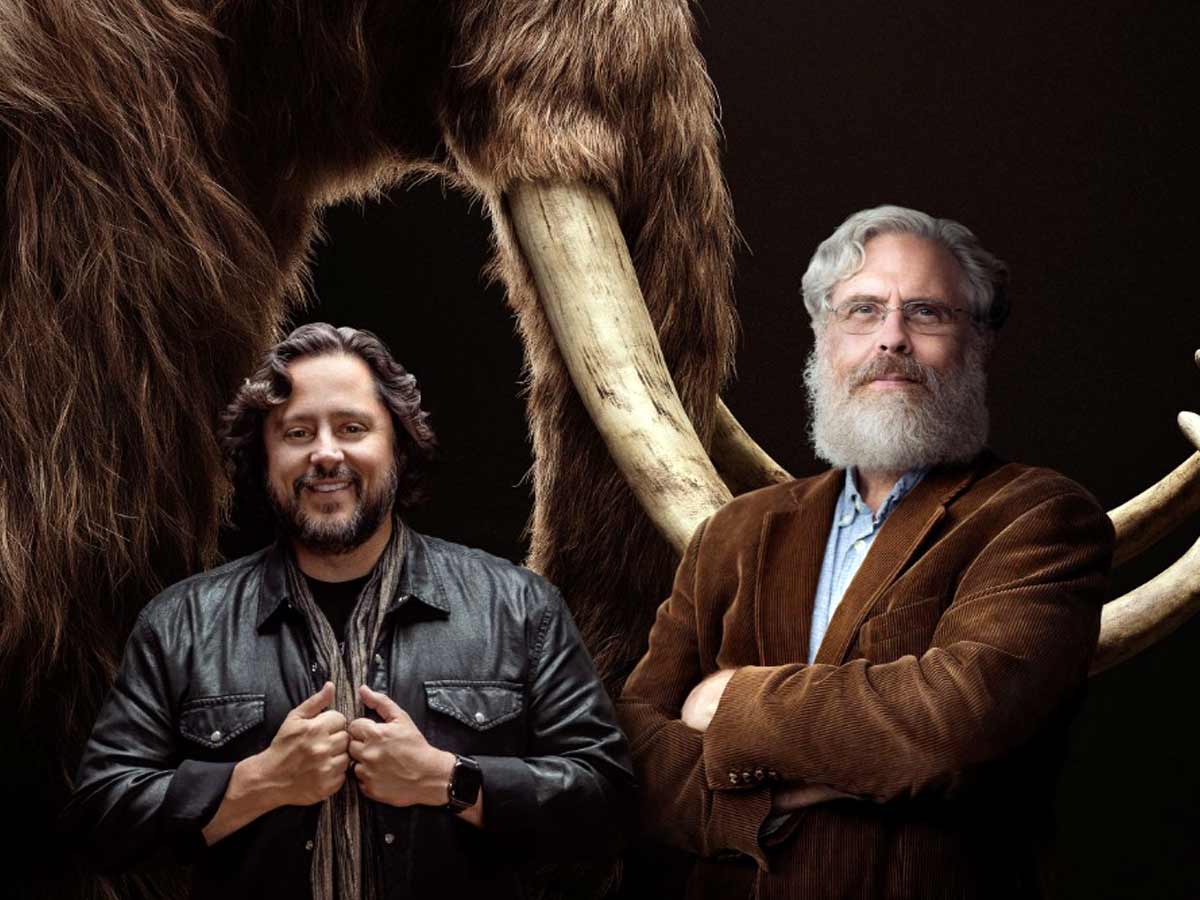 A Texas-based genetics business and a Harvard professor attempt to revive the woolly mammoth, which became extinct more than 4,000 years ago.

Humans may also bear some of the blame for their extinction as a result of hunting. Woolly mammoths existed throughout the last ice age and may have gone out as the climate warmed and their food source altered. Although the term “mammoth” has come to signify “large,” woolly mammoths were likely the size of African elephants.
Mammoths were herbivores that mainly ate grass but also other plants and flowers. This was most likely an adaptation to the frigid environment since it kept their ears closer to their heads and therefore kept them warmer. Their tusks were around 15 feet (5 meters) long and utilized to fight and dig in heavy snow.

The Woolly Mammoth may have gone extinct more than 4,000 years ago. Still, a Texas-based business and a Harvard Medical School genetics expert are now collaborating to bring the ancient monster back to life. According to experts, mammoths, which were larger and heavier than current elephants, roamed the world throughout the ice age before dying, primarily owing to their inability to adapt to a warmer climate and widespread human hunting.

The species, which continues to captivate people even in the twenty-first century, was also plagued by significant genetic diseases produced by centuries of inbreeding, which caused issues with brain development, infertility, and other issues. The genetic abnormalities are also considered to have harmed their sense of smell, making it difficult for them to forage and sniff the leaves that comprised a significant portion of their food.

Colossal, established by a software entrepreneur named Ben Lamm, collaborates with Harvard genetics professor George Church, who is internationally recognized for pioneering novel techniques to gene editing. Overall, the researchers estimate that more than 50 modifications to the Asian elephant’s genetic code will be required to secure its survival in the Arctic tundra. The researchers will also allegedly attempt to produce the creatures without tusks to avoid being targeted by ivory poachers.

The cutting edge of disruptive conservation aims to combat climate change through ecosystem restoration. Colossal will pioneer a working model of de-extinction using CRISPR technology. “CRISPR technology has far-reaching implications on the way we live and how we can create a more sustainable existence, including de-extinction, ecosystem revival, diagnostics, and human disease prevention,” Dr. Church explained. This is the beginning of a new era in human history.” 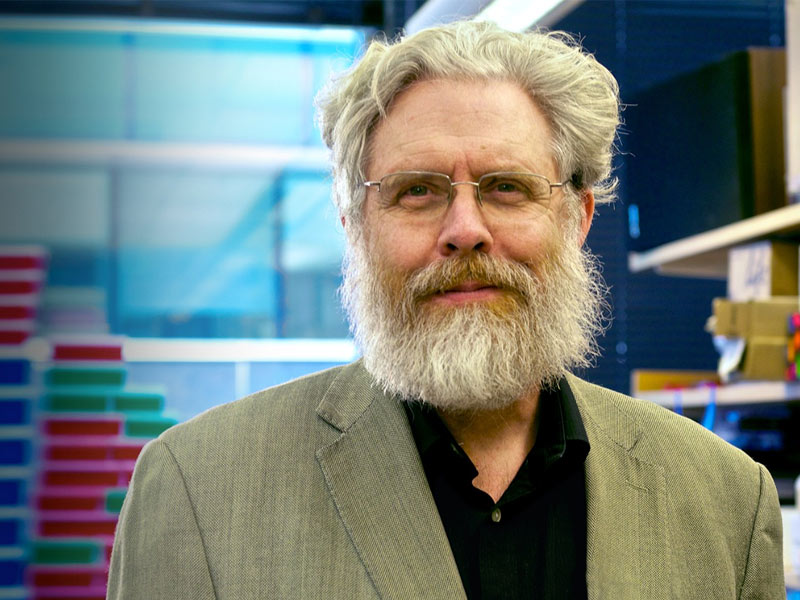 This technology is causing havoc in the conservation field. Restoring lost ecosystems can help halt and reverse the effects of climate change, according to founder Ben Lamm. “Colossal is excited to bring the woolly mammoth back to Earth, but our team is equally as inspired by the technology’s potential to preserve existing species and ecosystems,” he said.

Colossal will collaborate with leading wildlife conservationists to halt the global extinction of species. Colossal’s rewilding efforts aim to reintroduce extinct species to their original habitats, reviving lost ecosystems for a healthier planet.

The researchers are using the gene-editing technology CRISPR as part of their plan to bring the mammoth back to life. Instead of remaking ice-age mammoths from scratch, the company hopes to create a mammoth-elephant hybrid by infusing some of the extinct creature’s genetic attributes into existing elephants. Smaller ears and high levels of body fat, which helped mammoths acclimate to cold weather, are two mammoth features the scientists hope to restore.

Scientists plan to use skin cells from Asian elephants, which are more closely related to mammoths than African elephants but have been listed as endangered on the IUCN Red List after their population has declined by at least 50% in the last 60-70 years. Elephant skin cells will be reprogrammed to become more versatile stem cells capable of carrying mammoth DNA. The researchers are currently debating whether to use a female elephant as a surrogate mother or use an artificial womb to bring the calves to term. If everything goes as planned, the world may get to see woolly mammoths — or something very close to them. In about six years, we’ll do it all over again.

Colossal is currently a small startup with only 19 employees. Still, the company is using funds from its $15 million fundraising campaign to hire more employees. The company believes that the techniques used in the mammoth resurrection project, as well as the knowledge gained from it, will benefit it in areas “beyond de-extinction.” Church believes that the genome engineering techniques used in this project can be applied to more commercially viable projects in the future.