Home Life Travel Divar: Where your life is standing still 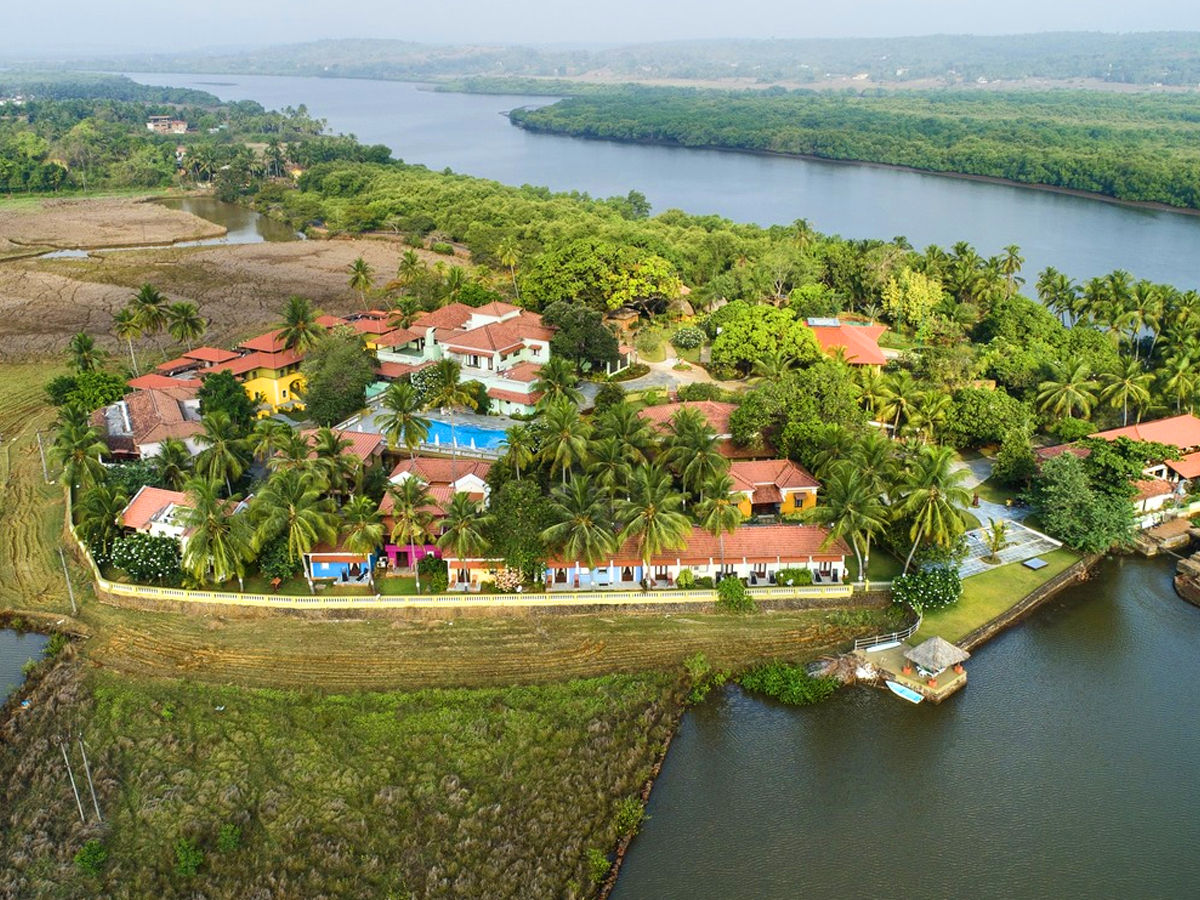 Say ‘island,’ and it is the sea, the sand, the waves, the beaches, the swaying trees, and the fun that flashes before our eyes. An island resting in the middle of a river that’s going to make us say ‘come back.’ That was precisely our expression on one of our trips to Goa. When We first discovered this little village island. Goa is our once-in-a-year destination, and We have yet to thoroughly discover it.

But when We witnessed the beauty of the not-yet-commercialized Divar island, We were fortunate.

This island has a rich history that dates back to when a large section of the Indians, mostly of Konkani descent, was home. But because of a terrible plague outbreak and the Portuguese invasions during that period, people fled the island and the old Goa regions. Because of some famous temples there, which were later relocated to some other locations to protect them, Divar island was a significant pilgrimage place centuries ago. 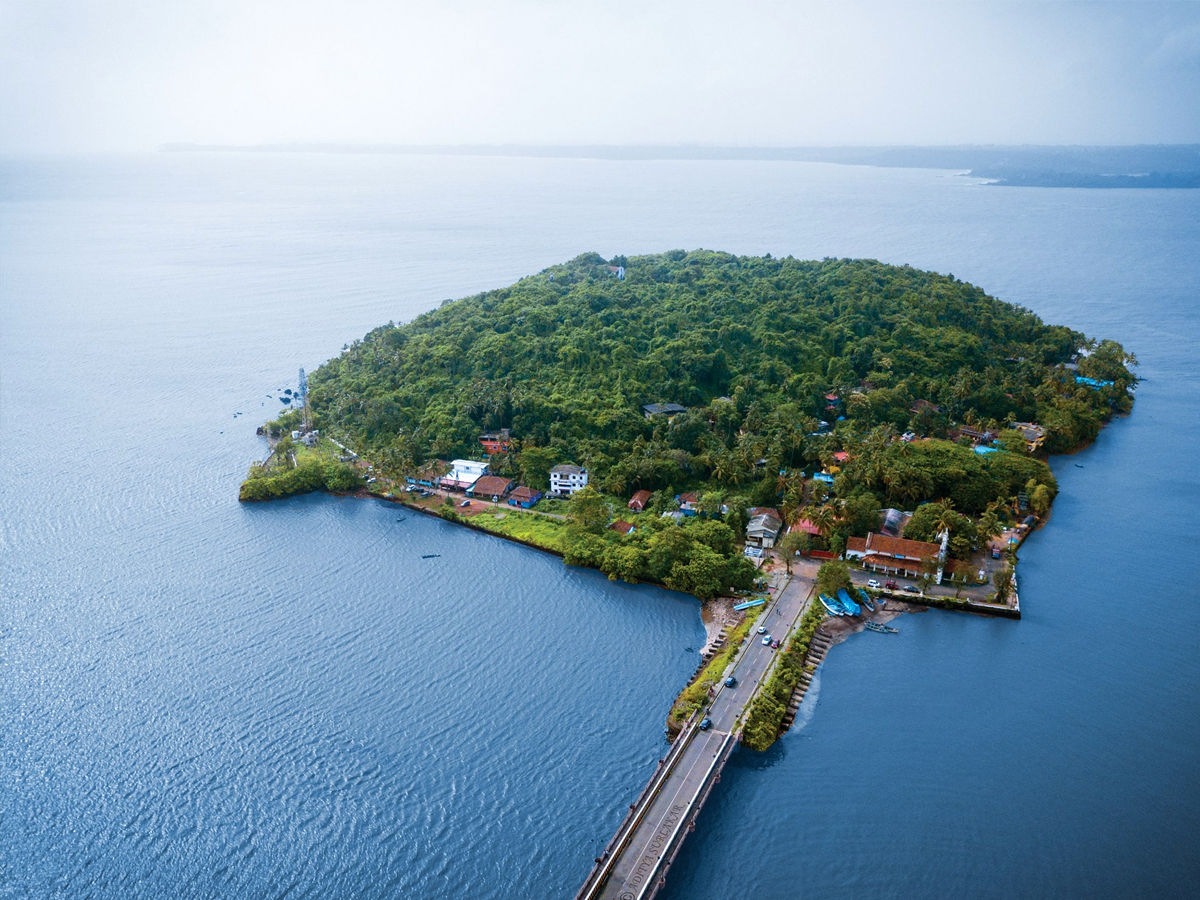 But there is not much left of this old past at present. The rulers changed, as did the location. It is astonishing to know that during those days, Divar was actually a city. It’s an island and a picturesque little village in the middle of the Mandovi River, with its own character. Let us take you through Divar’s fascinating universe.

We would say closed gates, old churches, vast empty, lush green spaces, old buildings in shambles, Portuguese architecture, and clean, open narrow roads if We had to sum it up in a few words. But what lies ahead, as We get into the specifics, is a visual delight. Life appears to be standing still in this quiet little hamlet.

The experience of reaching this island has been distinctive. We boarded our car on a ferry, and it took us about ten minutes to drop us off at Divar. The same way We had boarded it, We took off from the ferry driving our car. And then the surprise discovery commenced.

A vast stretch of nothingness welcomed us. It was lush green and immaculate, not a single living thing in sight. We were thinking, “We have reached our wonderland.”

We saw an abandoned boat far away in the middle of a massive lake as We kept moving forward in search of survival. We stepped out and could smell Divar’s breath, pure and fresh. In pursuit of survival, We moved on. We were welcomed by many abandoned pieces of land, almost in shambles, covered by a canopy of trees and bushes—most of them with substantial hanging locks hanging at their gates.

Also Read, Why India is a dream for Adventure Travel Destinations?

Were they a sign of the unpredictability of life? Did they say ‘end is inevitable’? Or they’ve tried to show us the way; we’re not welcome, we’d better leave them alone, a sign of tiredness from the strain of their history. They made Divar more seductive.

And We ended up meeting people. Two kids cycling at the speed of life, spending time apart. We paused to talk with them, overwhelmed. Initially, they shied away, but with a little coaxing, they gave in. We asked them what to see here, and they led us to visit the churches and the direction to take. We asked about their school, and they smiled and walked away. 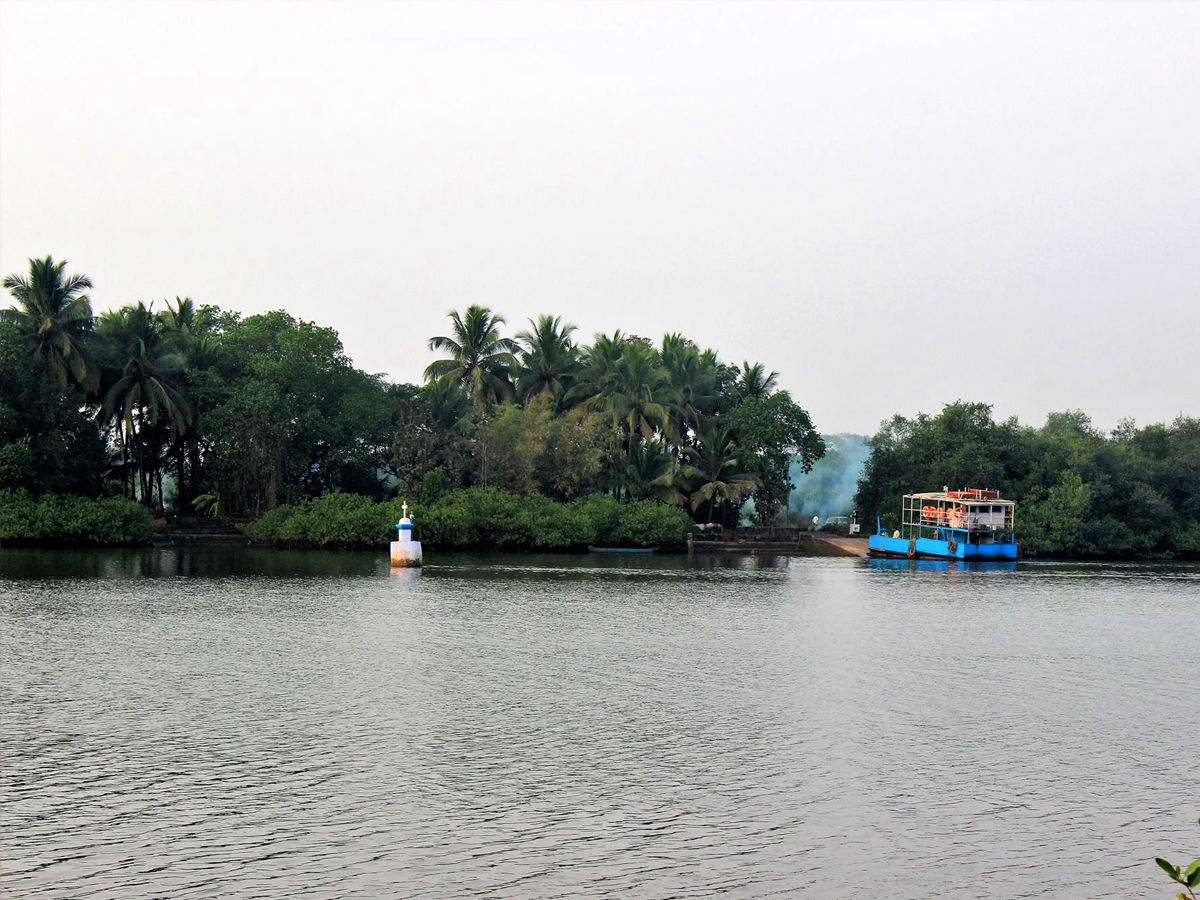 We stepped forward, led by the young people, and were welcomed by the magnificent St. Mathias Church, built in the early 18th century. Sadly, by then, the church had been closed, and We couldn’t get a chance to enjoy the interiors. However, We couldn’t skip an old bell hanging from the top. It was remarkable to see how it was handled by the church authorities to preserve and sustain it to date. It was also a playing area for young children, and they were kind of irked by our presence there. We quickly took a chance with them for a short talk. Not even five minutes, and they were exhausted already, imploring us to go ahead and check on other stuff because their match was upsetting!

We saw pristine perfection as far as our eyes could see. Any soul can quickly stir up the quiet and peace of the place. It made us wonder, “Am We lucky to witness this; are these people lucky to live here? Is it true or is it merely a dream of shadows?”‘

We realized that without feeling weary, We could laze around this place the entire day.

Whether in the narrow roads wavering between the colourful cute cottages and huts, or the lake with a lonely boat, floating but still, or the beautiful structures and the fascinating ruins, life still stands at Divar.

We have found beauty in its purest form everywhere our eyes have fallen. Mortals were barely apparent, adjusting to the natural rhythm of the place only now and then. Their simplicity and modesty were visible in their beautiful little island’s natural surroundings.

The only thing we did here was to discover the enchanting island and enjoy it by merely meandering around. Covering nearly all the roads visible there, and soaking in the flavour of the place. Some of the locals looked at us curiously, others went on with their everyday lives, some welcomed us with a smile, while some of them had a friendly chat. Their simplicity had a touching heart. 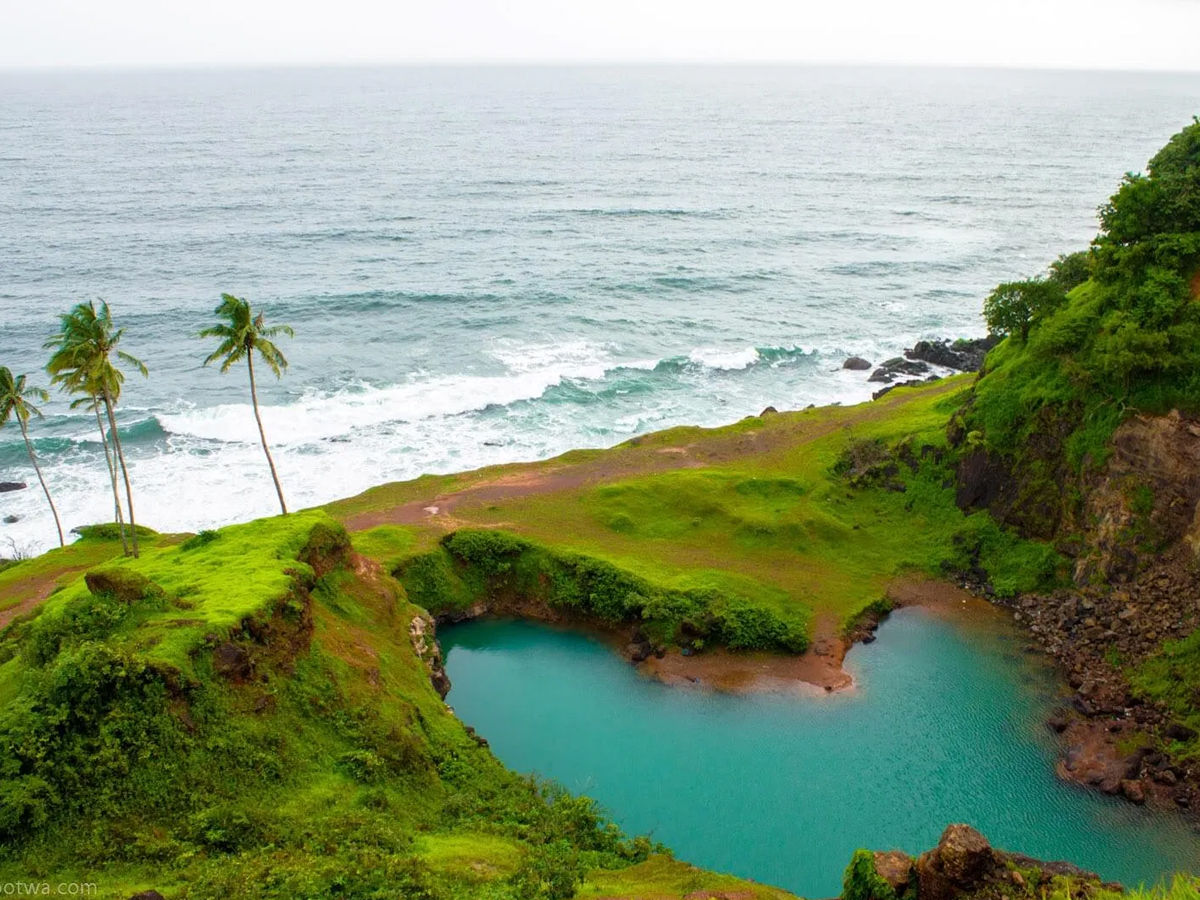 We choose a day trip, but by spending a few days there, We got to know and reserved for the near future, there is a beautiful option to experience the quiet of the area. One of those locations is Island House.

We made plans to spend a few enjoyable days there soon, doing nothing but savouring delicious Goan dishes and witnessing the magic of still life.

Alas, all good stuff comes to an end. We bid farewell to Divar and drove back to board the ferry, with a heart full of appreciation and a calm and peaceful spirit.

All You Need To Know Before Scaling The Nag Tibba Trek

Feel Lost in the Magnificence of Parashar Lake

The land of Culture and Brotherhood, Mexico

The Exquisite and Savory food of France

Magnificent Beauty, surely what France is all about…