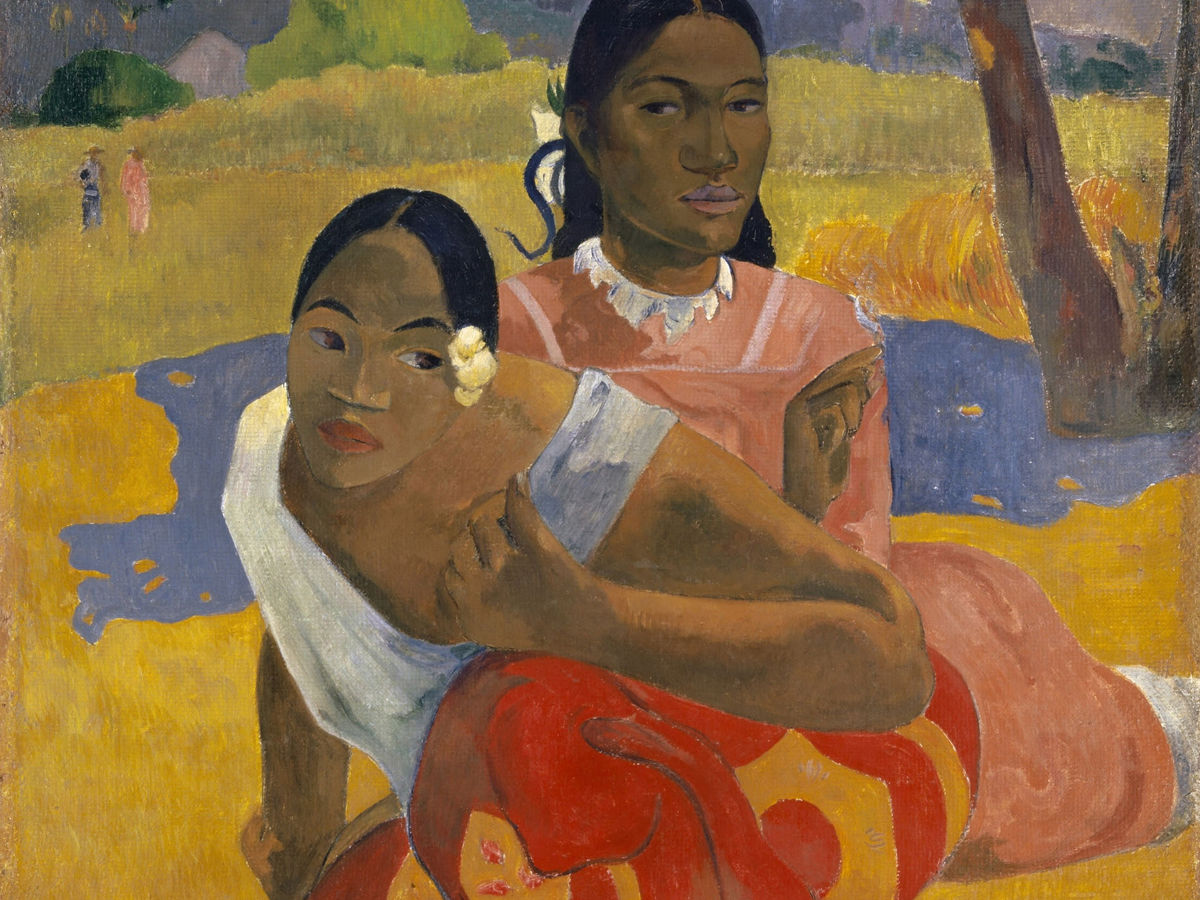 The art is defined by its value and beauty, so we have a list of the most expensive artwork ever to be sold! Enjoy

The importance of artists is determined by the value of their art. Art plays an important role in all our lives. They are not one of the basic necessities but something that adds flavour to our lives. Whether it is the famous Mona Lisa painting or the epic The Creation of Adam, art has always influenced the world in one way or another. It requires some fine sense of understanding to understand the real emotion behind any artwork.

An artwork is a representation of an artist’s complicated thoughts. Writers write their thoughts because they are good at writing, dancers speak through their dance moves while artists take the help of cardboard, paper and colours to show the world what’s in their minds.

Artists put their heart and soul in the paintings they make and the soul in unkillable. The artist may die but the art lives on to tell their story even when they are not around. That’s what the Mona Lisa painting continues to do even today for Leonardo da Vinci. This is the reason that artworks are much more than a painting on the wall. They carry immense value and exhibitions around the world are proof of it.

Artworks are sold for millions of dollars and it is the spectators who decide the value of an artwork. There have been some artworks that have bagged over $100 million at different auctions. We have a list of 8 of the most expensive artworks ever sold. 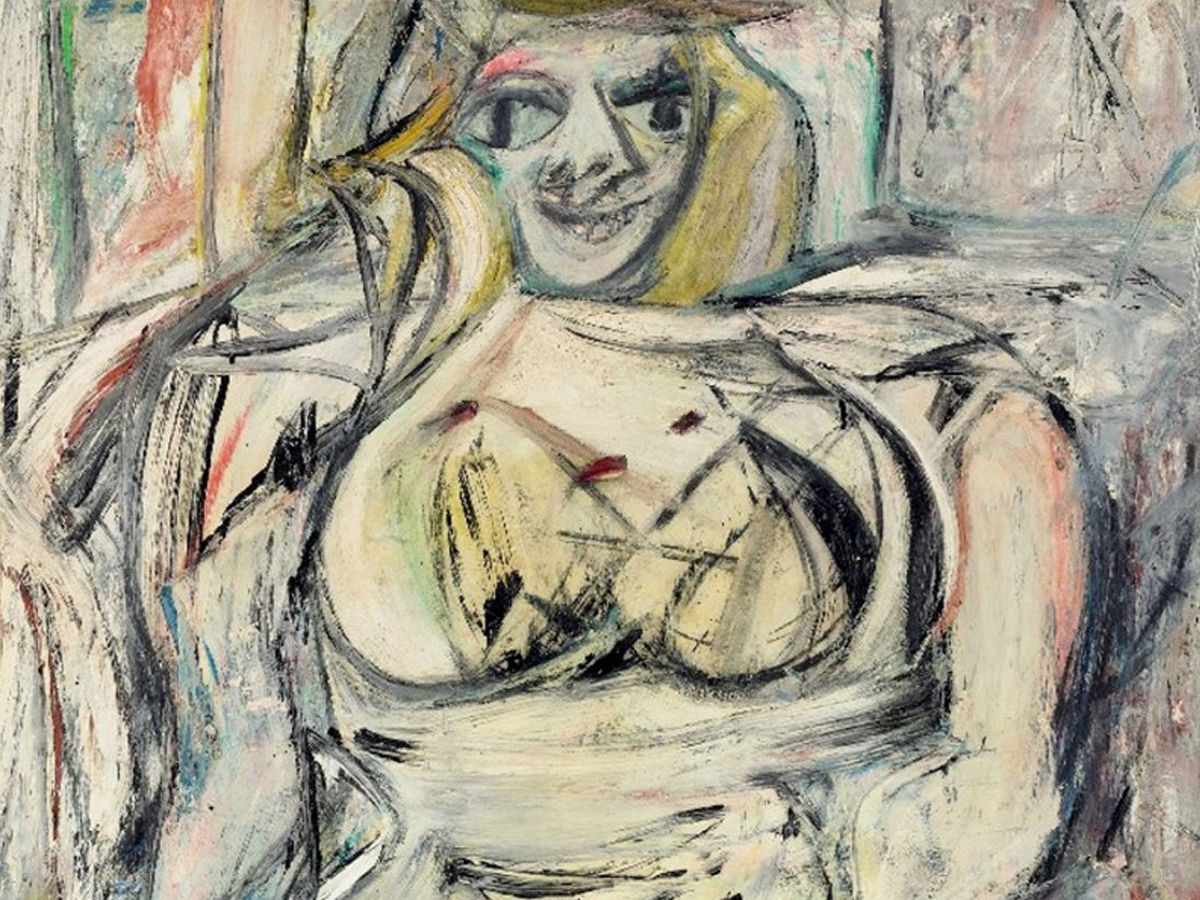 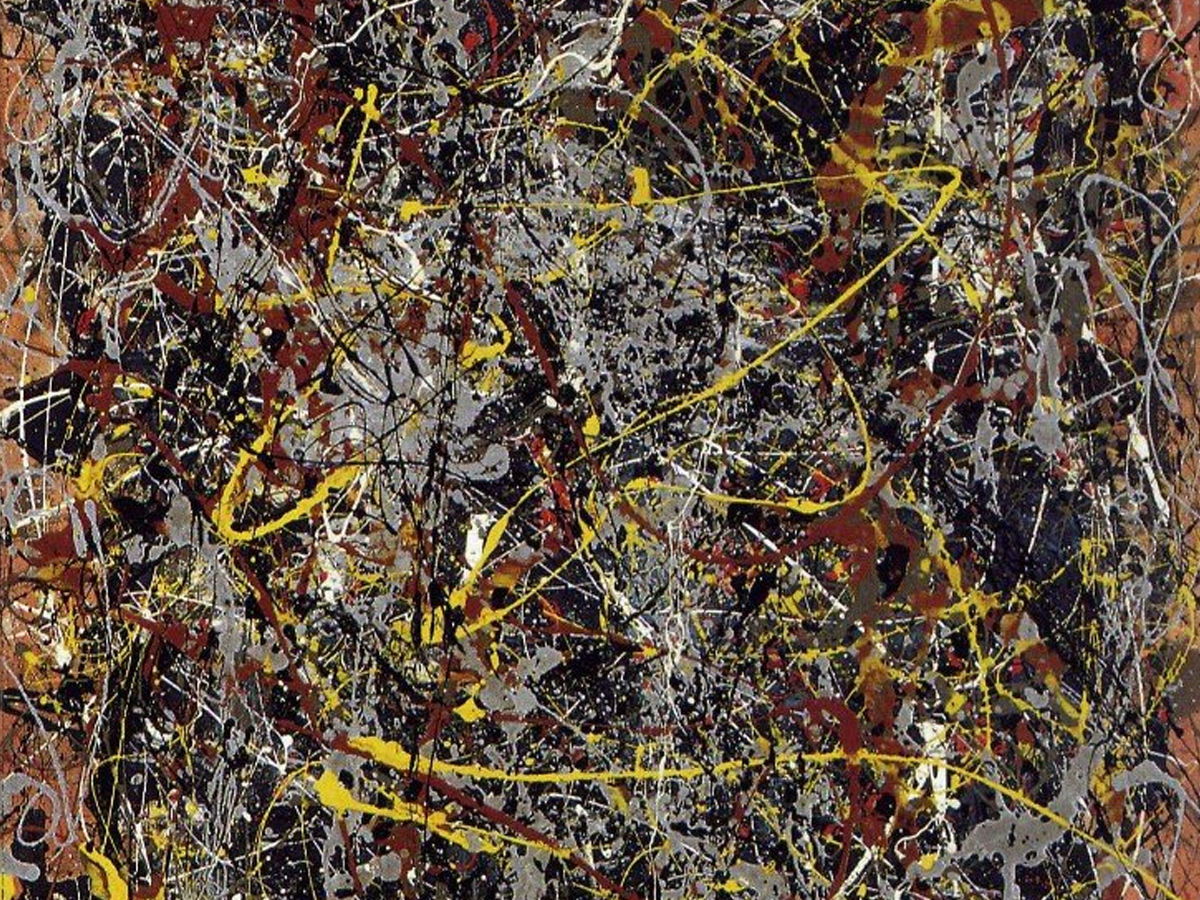 No. 5, 1948 is a classy drip painting brought to life by Jackson Pollock. The painting features organic lines and drops of red, yellow, blue and grey paint in varying shades. It was sold by David Geffen in 2006 in a private auction. The painting was sold for $140 million. It is not clear who bought the painting. However, many say that the painting was purchased by Mexican financier David Martinez. The painting’s price in today’s money is nearly $164 million.

Nu Counce is one of the newest entrants to the list of most expensive artwork ever sold. Also known as Reclining Nude, the painting was painted by Amedeo Modigliani in 1917-18. The painting features a nude woman lying on a red background. It was sold on November 9, 2015, for $170.4 million while its estimated value was $100 million. The auction broke the record of Modigliani’s highest-earning artwork- Nu assis sur un divan, which was sold for $68.9 million.

The famous artwork was created by the well-known artist Pablo Picasso. It was sold in May 2015 at a Christie’s auction for a record amount of  $179.3 million. It was the most expensive artwork to be sold at the auction. The painting was inspired by Les Femmes D’Alger and Picasso painted 15 versions of the painting. Version ‘O’ was the 15th version. It was created in 1955. The owner of the painting is not known but reports say that former prime minister of Qatar, Hamad bin Jassim bin Jabar Al Thani purchased the painting. 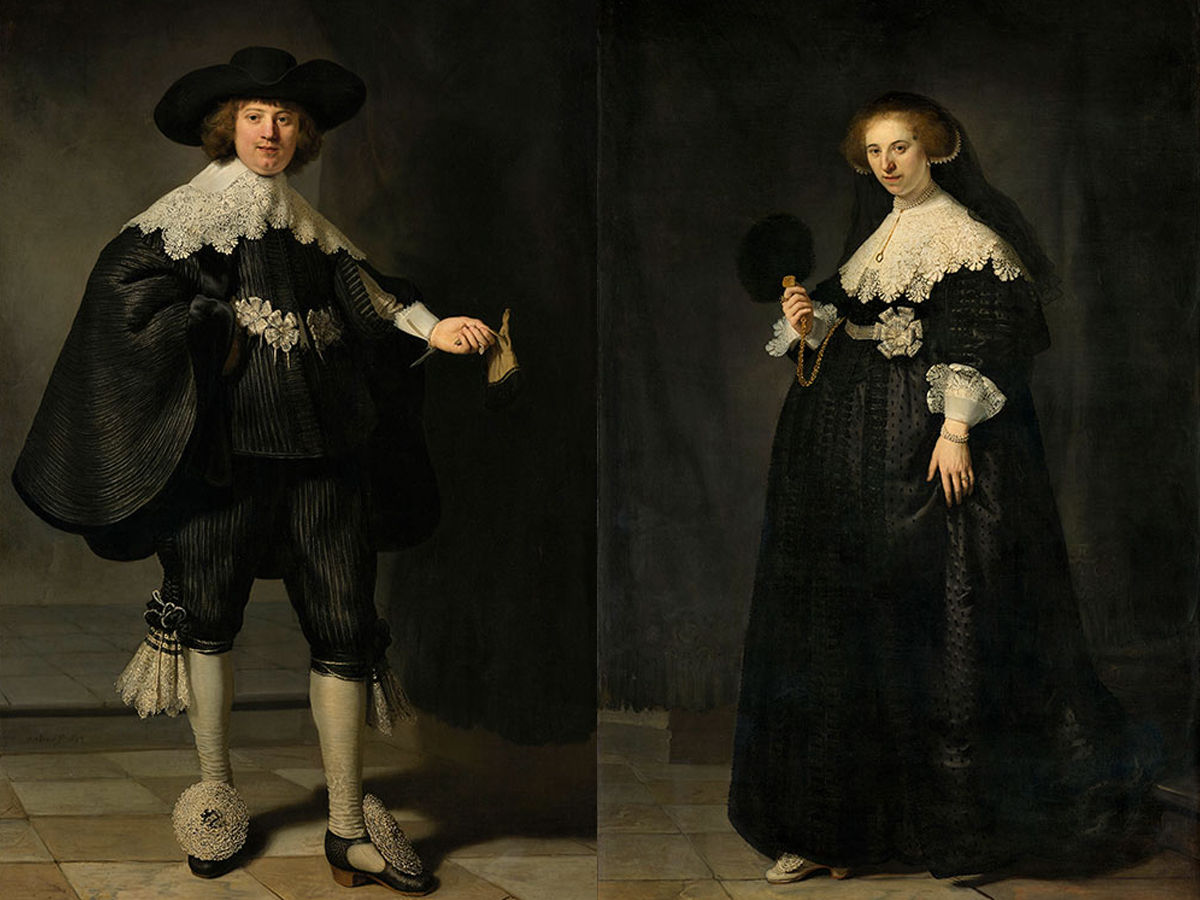 Portrait of Marten Soolmans and Portrait of Oopjen Coppit are not one but a pair of paintings. But art experts always place them together. They were painted by Rembrandt in 1634. The paintings could hardly be seen in the public until they were owned by the Rothschild family. However,  the Rijksmuseum and the Louvre jointly purchased these two paintings for nearly $180 million. The famous artworks are often put on exhibition in Paris and Amsterdam. 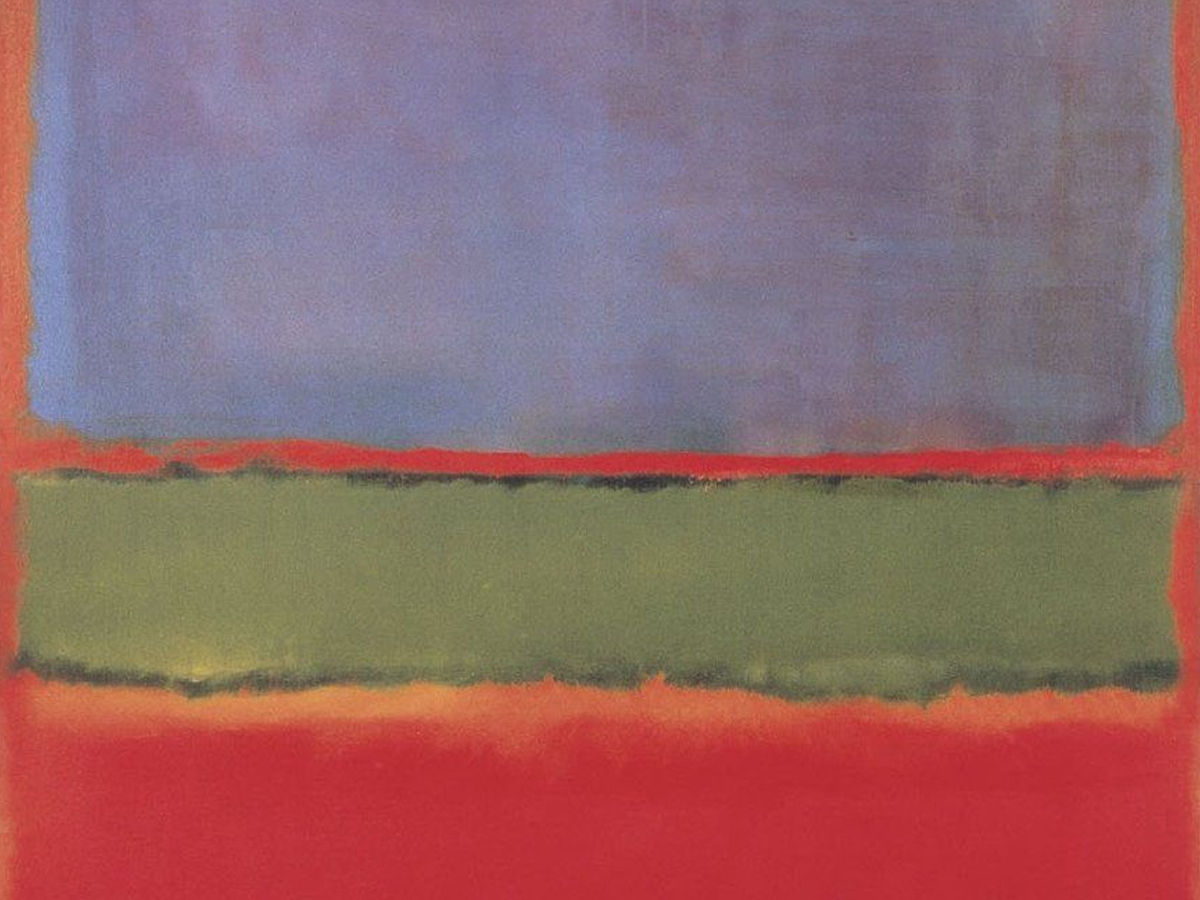 American painter Mark Rothko’s No 6. (Violet, Green and Red) was sold in a private sale for a record $186 million. Rothko has painted boldly coloured rectangular shapes in the painting. It was purchased in the private sale by billionaire Dmitry Rybolovlev through art dealer Yves Bouvier in 2014. Rybolovlev, however, soon took the legal route accusing Bouvier of misleading him about the price.

You might wanna read, Impact of Society on Evolution of Indian Fine Art 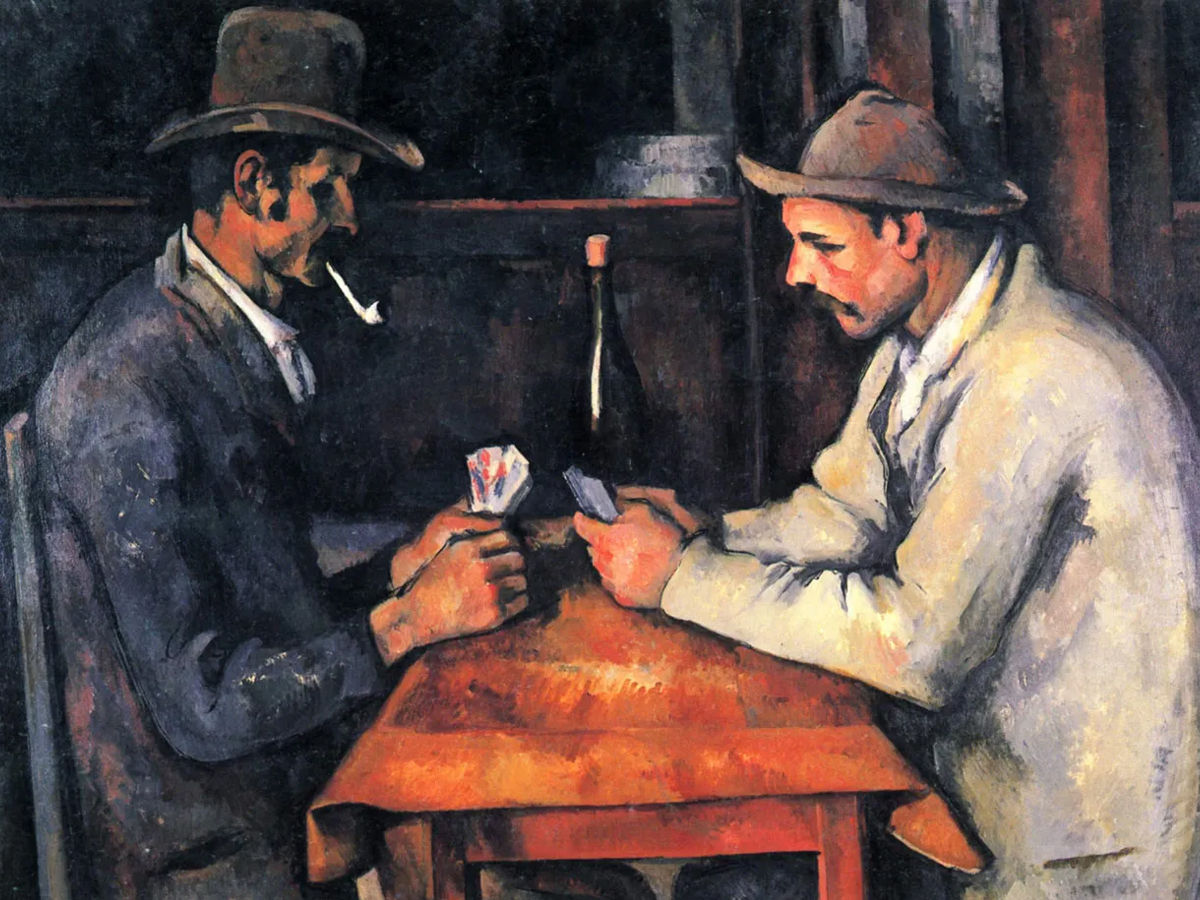 The Card Players is a very famous series of artworks painted by Paul Cezanne. He painted 5 paintings of the series and most of them are showcased in reputed museums around the world. However, it was revealed in 2011 that one of the five versions was sold for a whopping $250 million. It was the most expensive artwork to be sold at that time. The painting was purchased by the royal family of Qatar through a private deal.

Nafea Faa Ipoipo (When Will You Marry?)

Paul Gauguin, an inspiration for many modern painters, painted Nafea Faa Ipoipo in 1892. The painting depicts two women sitting closely with a beautiful landscape behind them. It was sold in a private sale for about $300 million. It is the most expensive artwork to be ever sold. Just like most of the expensive artwork, the owner of this one is not known but reports once again take us to the royal family of Qatar.