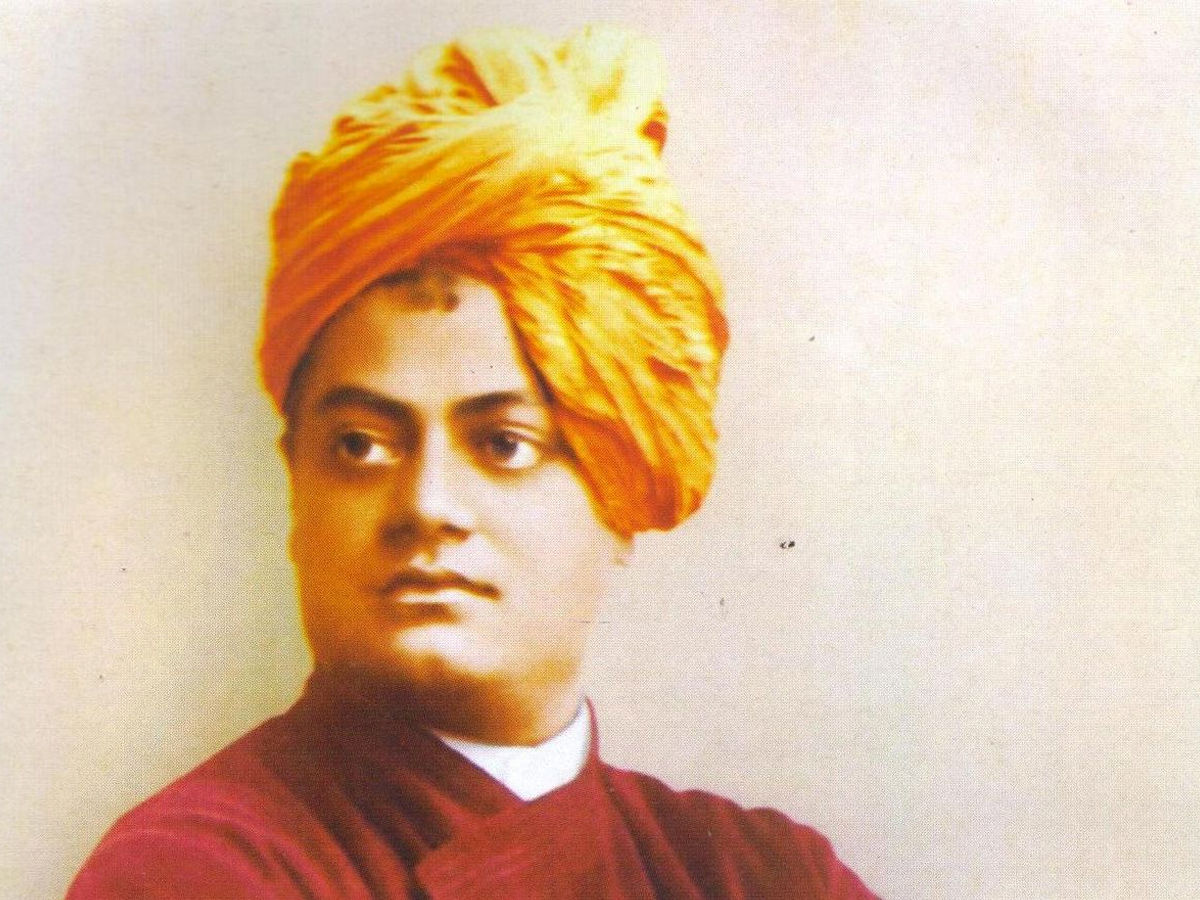 Word is a very powerful tool, and its impacts are far more than one can think. Legends say that word is the most important and powerful weapon on the earth. It can avert wars and start new ones. Words can earn you friends and overwhelm you with enemies. This is why the importance of words is right at the top. From the ending of the world war to the virtual end of the cold war, it was dialogue that saved the world from another series of blood baths. Famous German philosopher and cultural critic Friedrich Nietzsche once said:  “All I need is a sheet of paper and something to write with, and then I can turn the world upside down.” This quote is enough to make us all understand the impact that words can have.

However, we’re not here to start or avert wars, turn the world upside down or bring a drastic change. It is obvious for every individual to lose motivation in life to pursue their dreams. In such conditions, motivation from any source is welcome and can change the perspective of an individual entirely. Now, what better than words of wisdom from some of the greats to bring back the enthusiasm and motivation? This should be enough to make you understand the power of words. These are the Quotes To Motivate You When Feeling Down 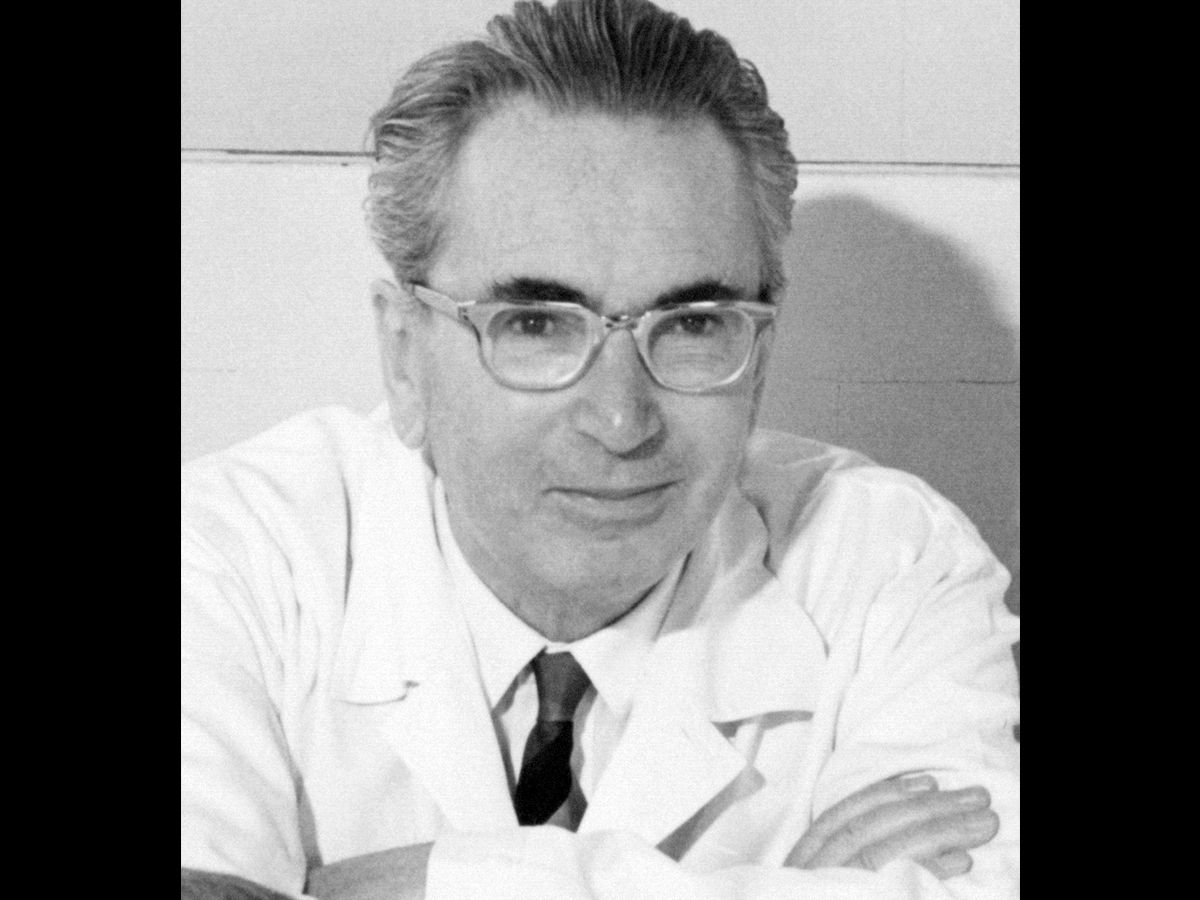 –Phil Knight in his memoir 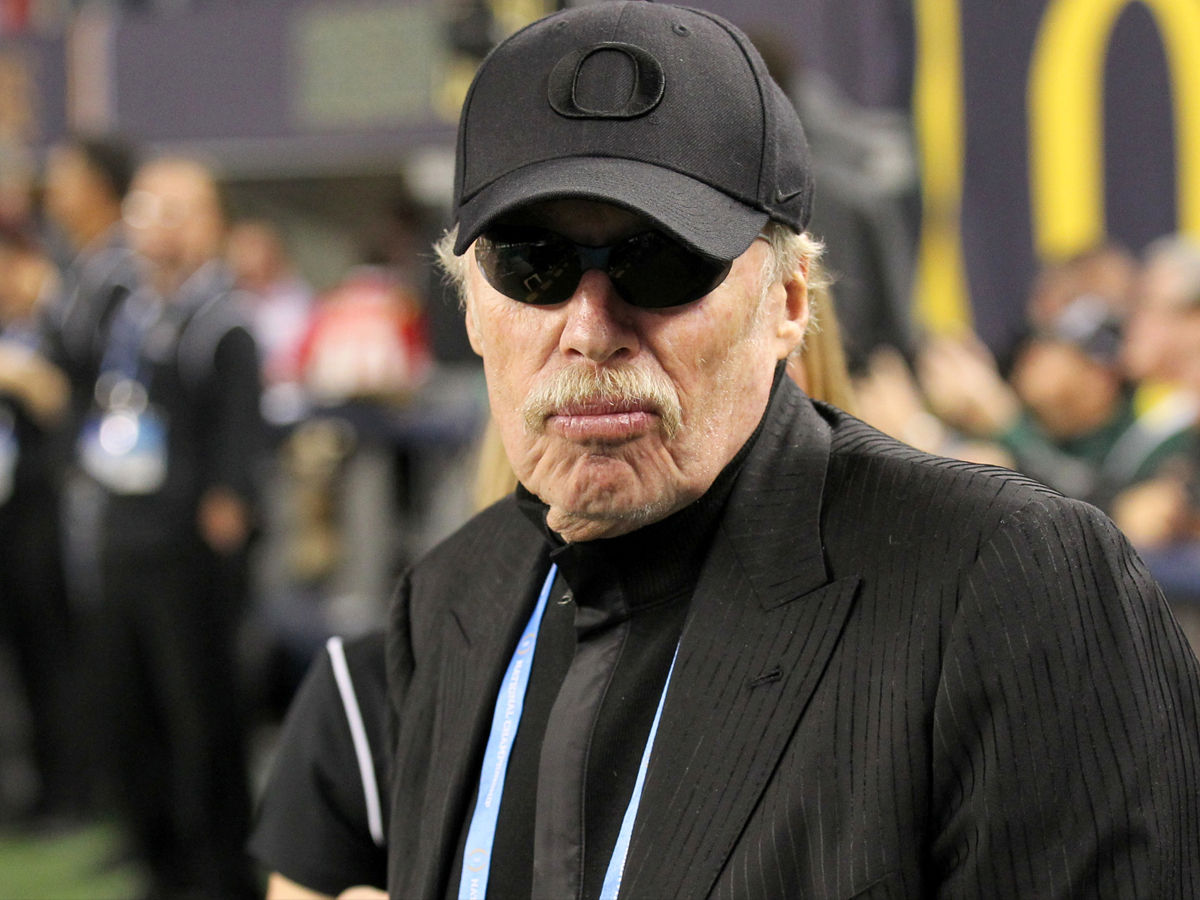 –MJ DeMarco in The Millionaire Fastlane 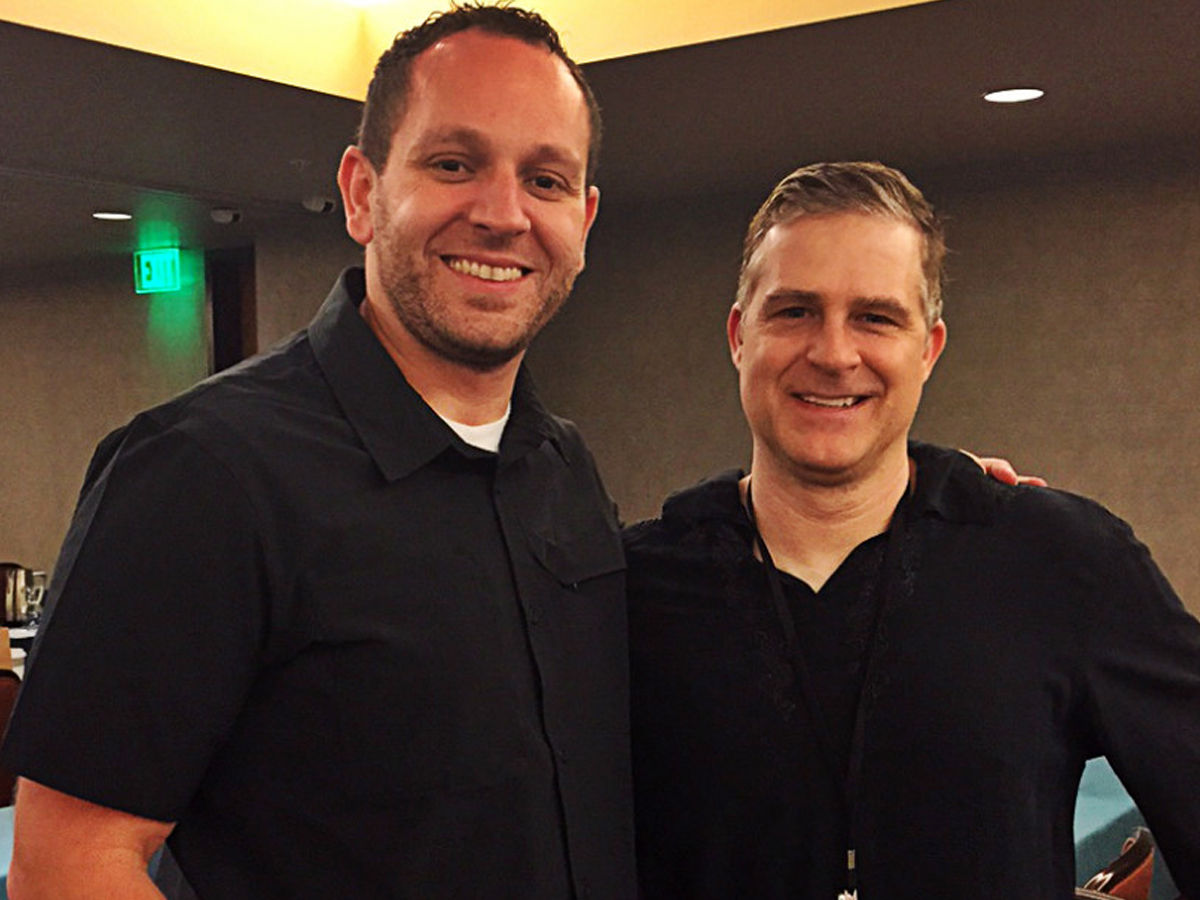 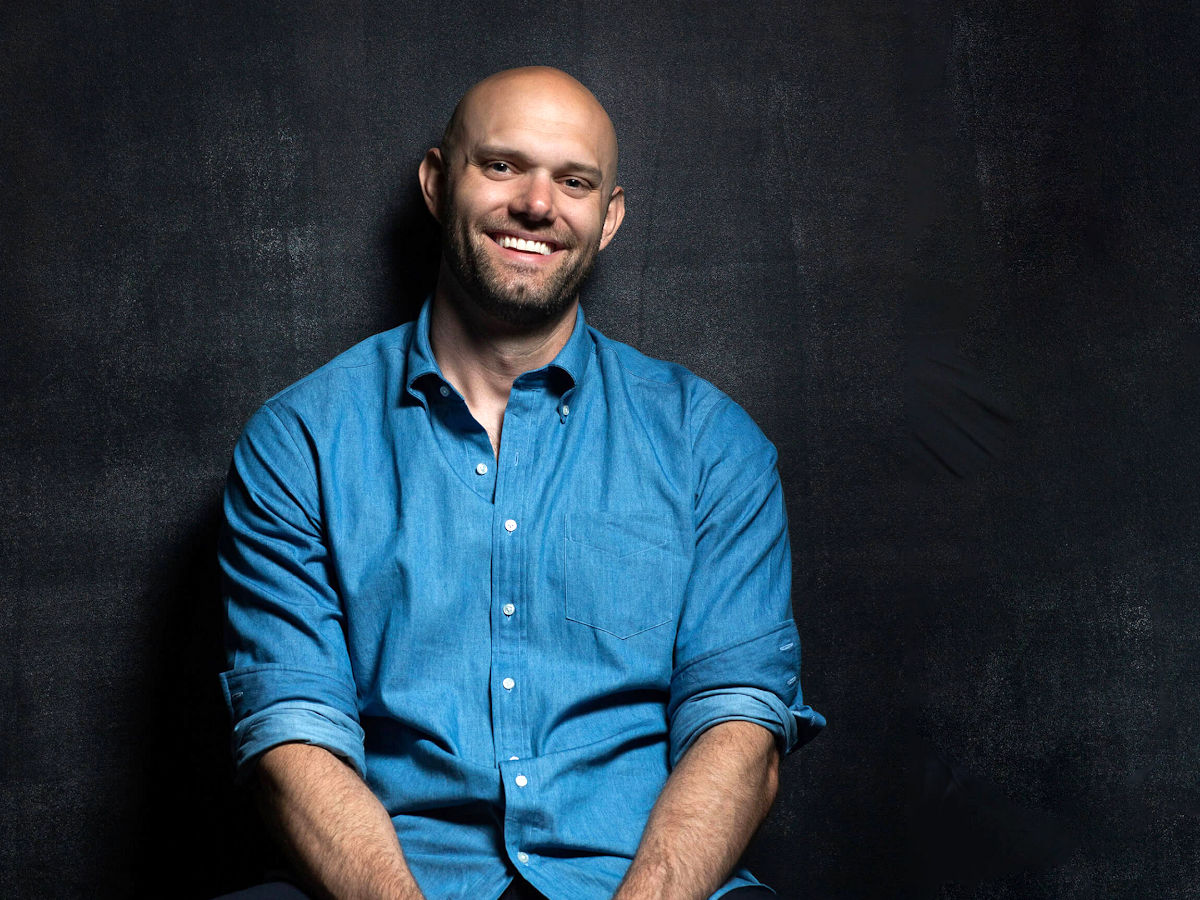 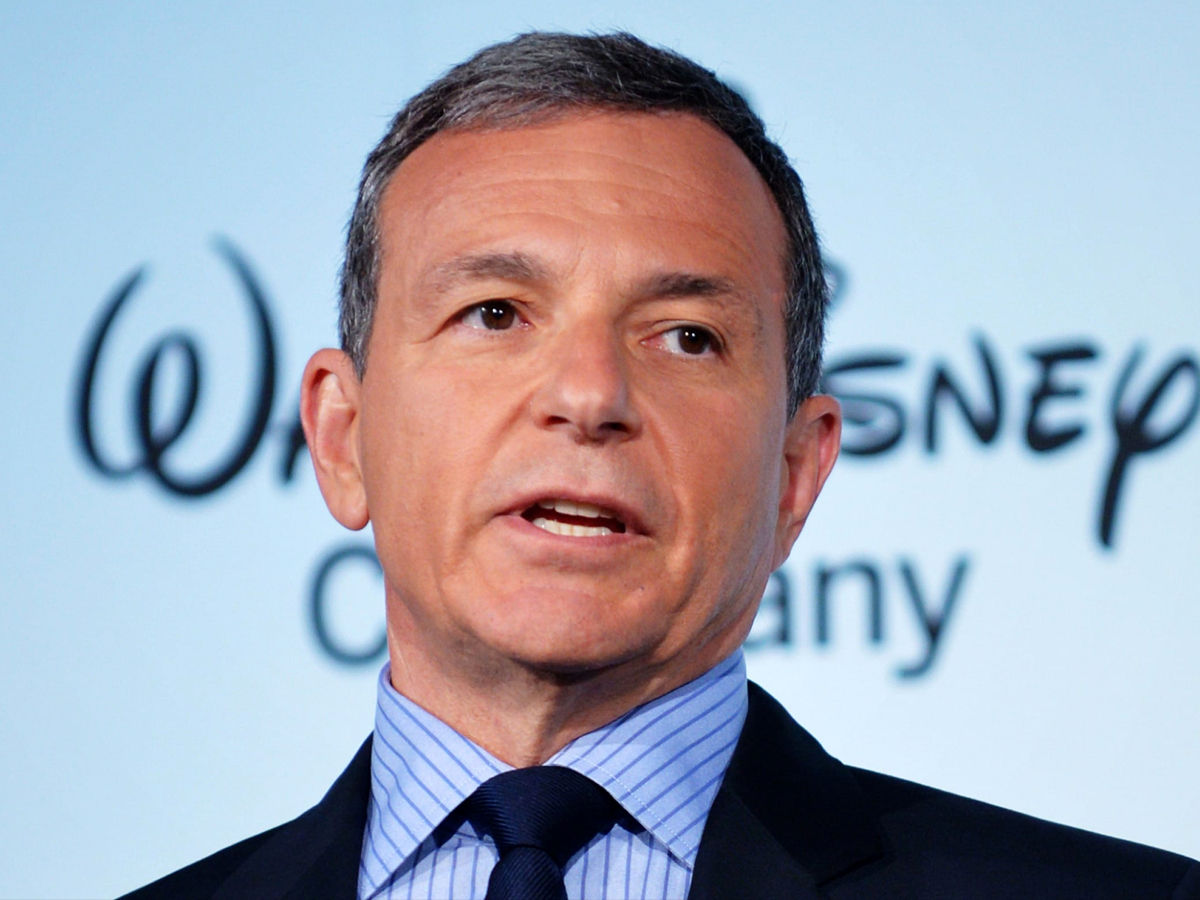 –Paulo Coelho in his bestseller The Alchemist 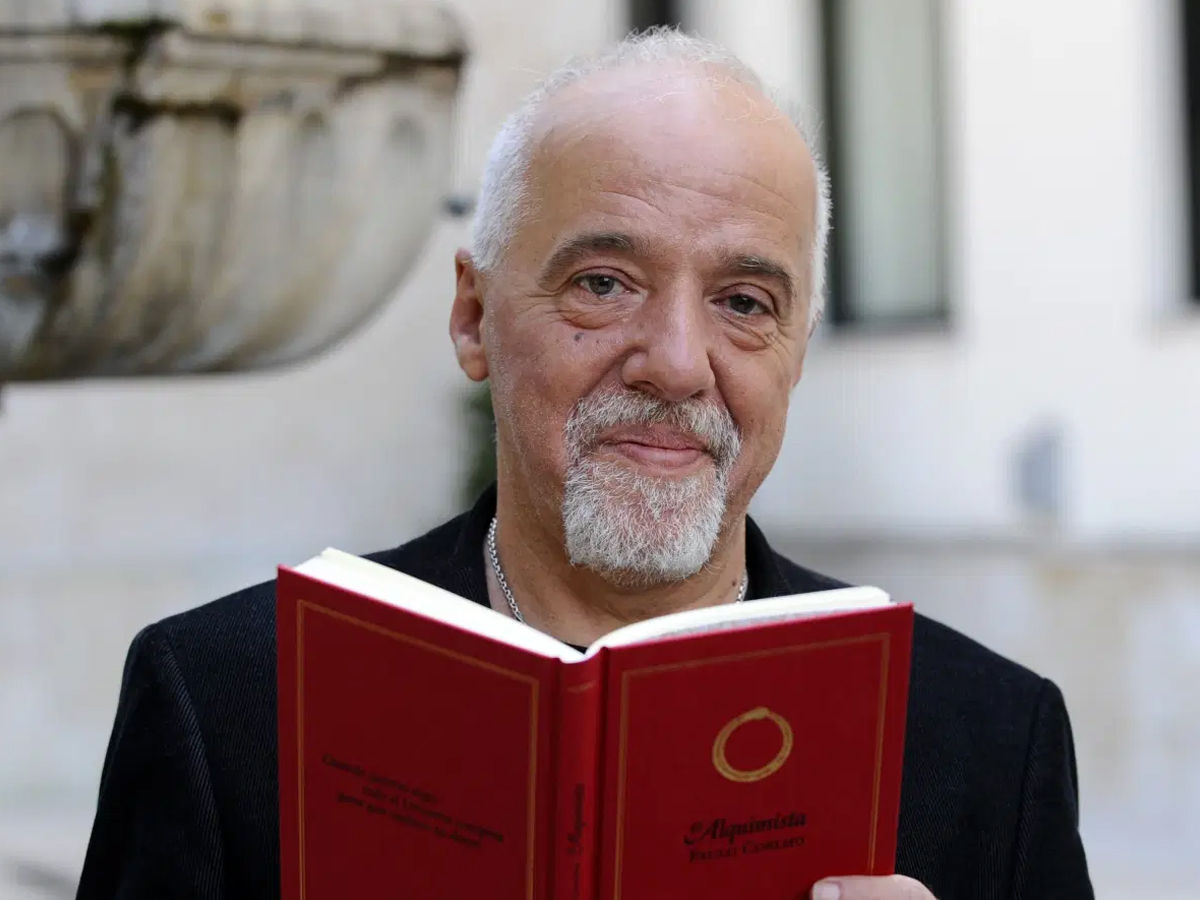 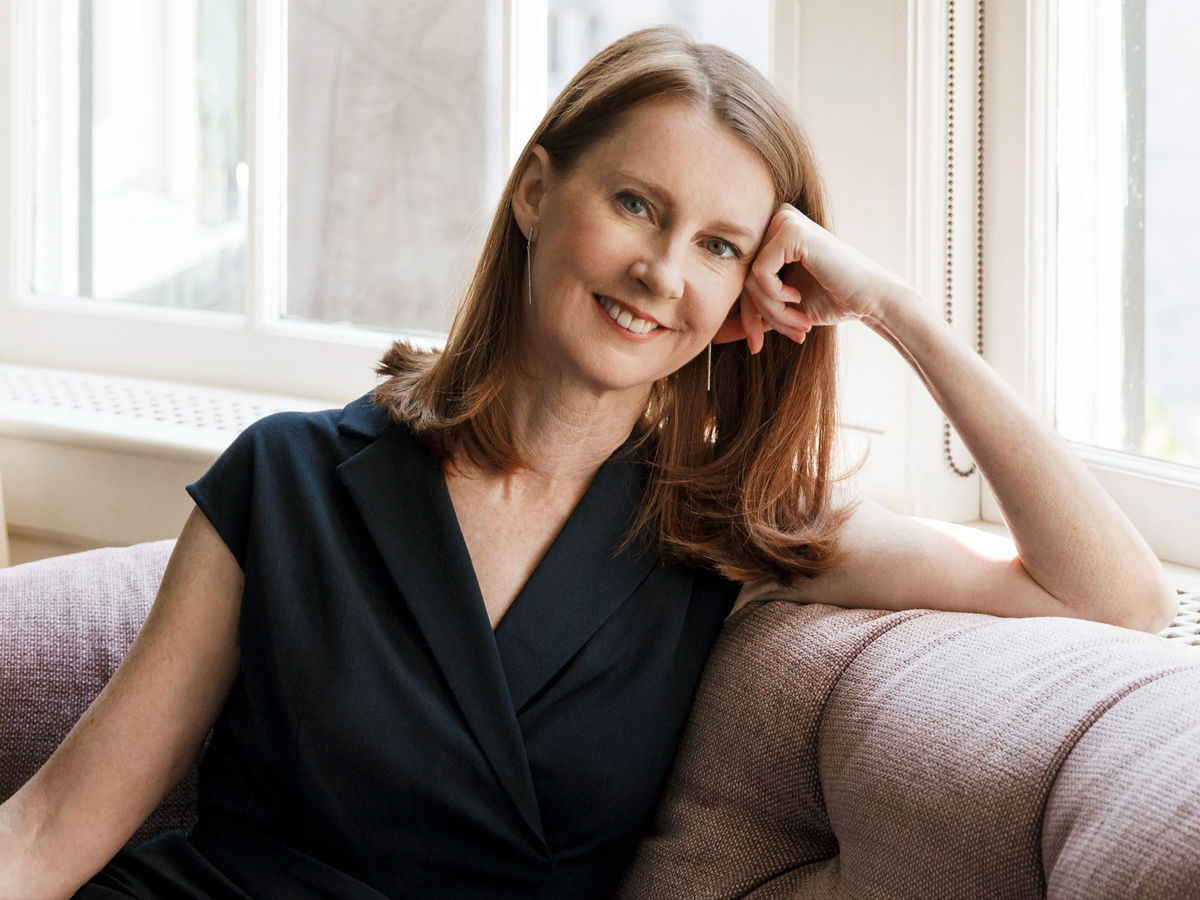 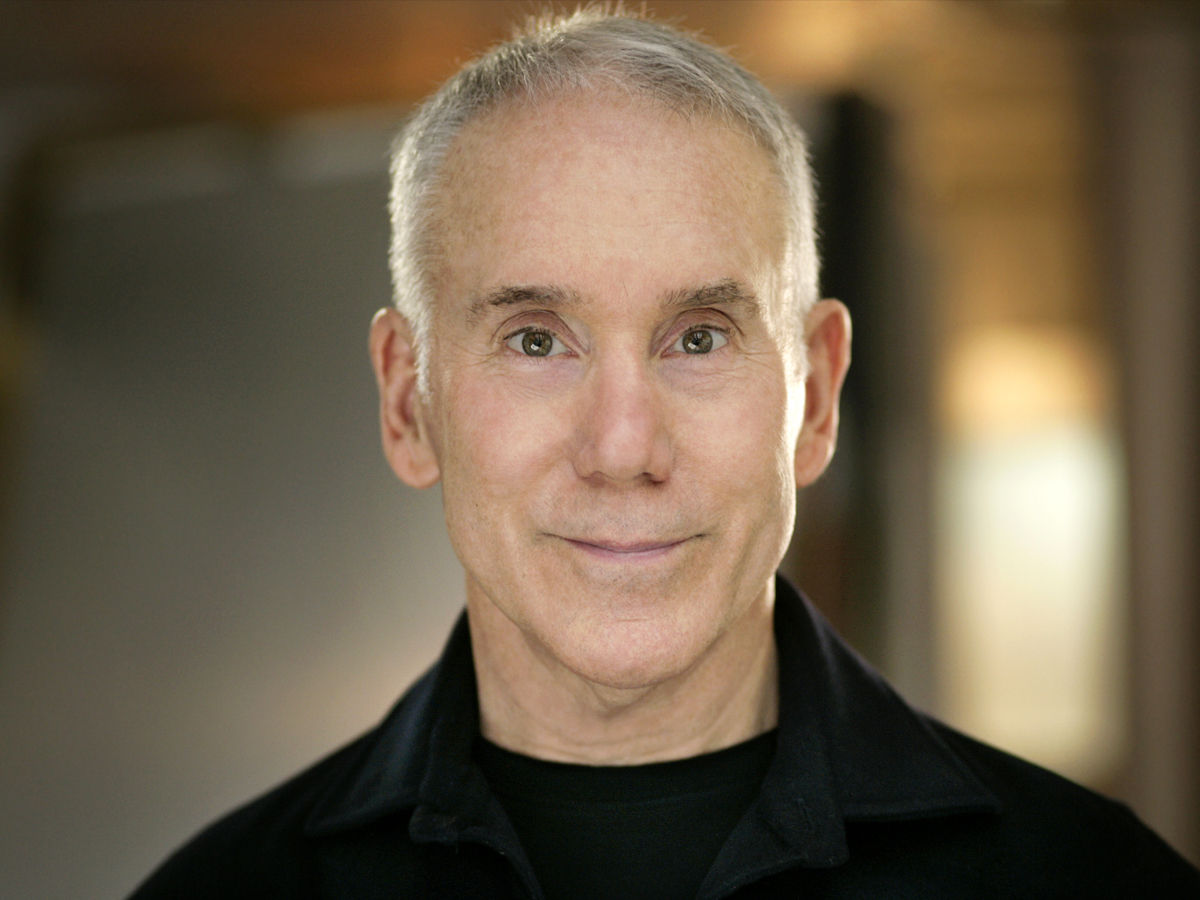 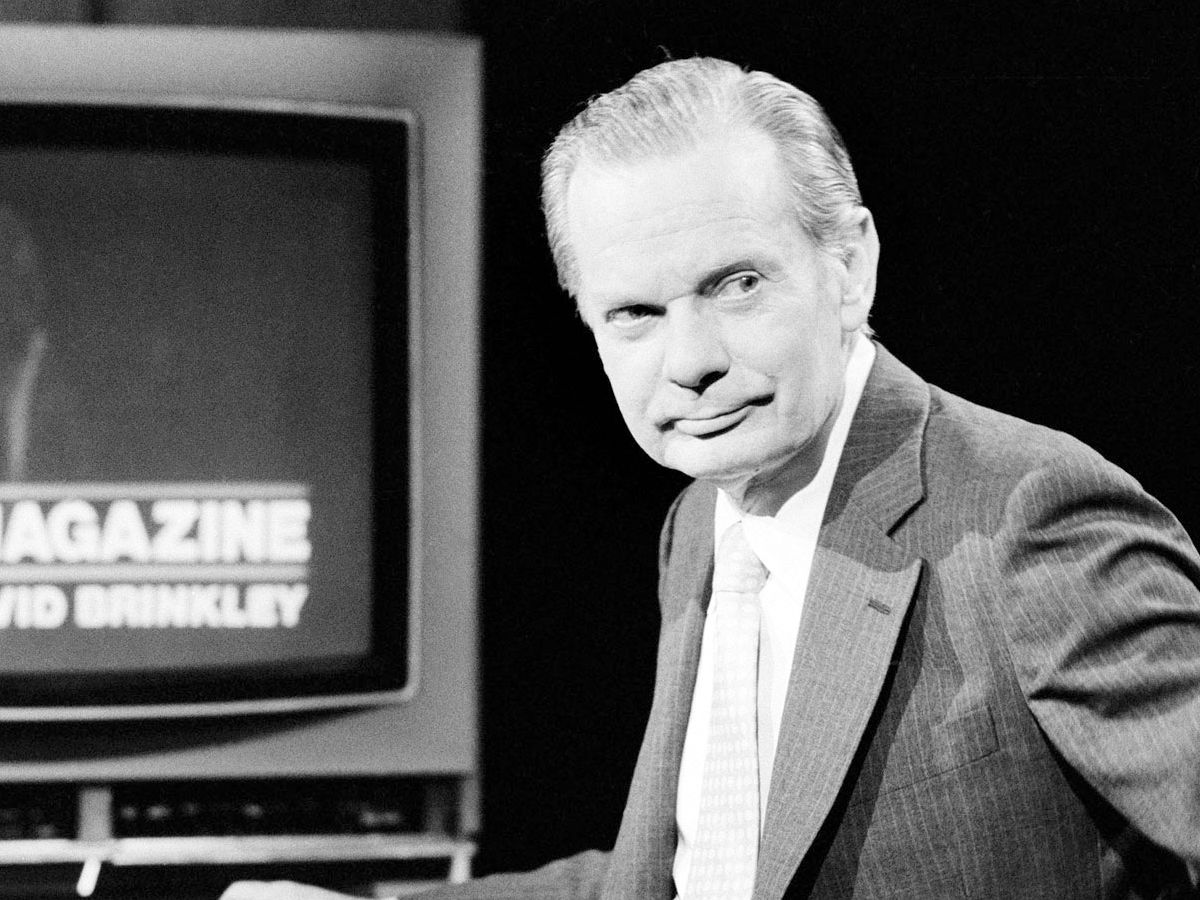 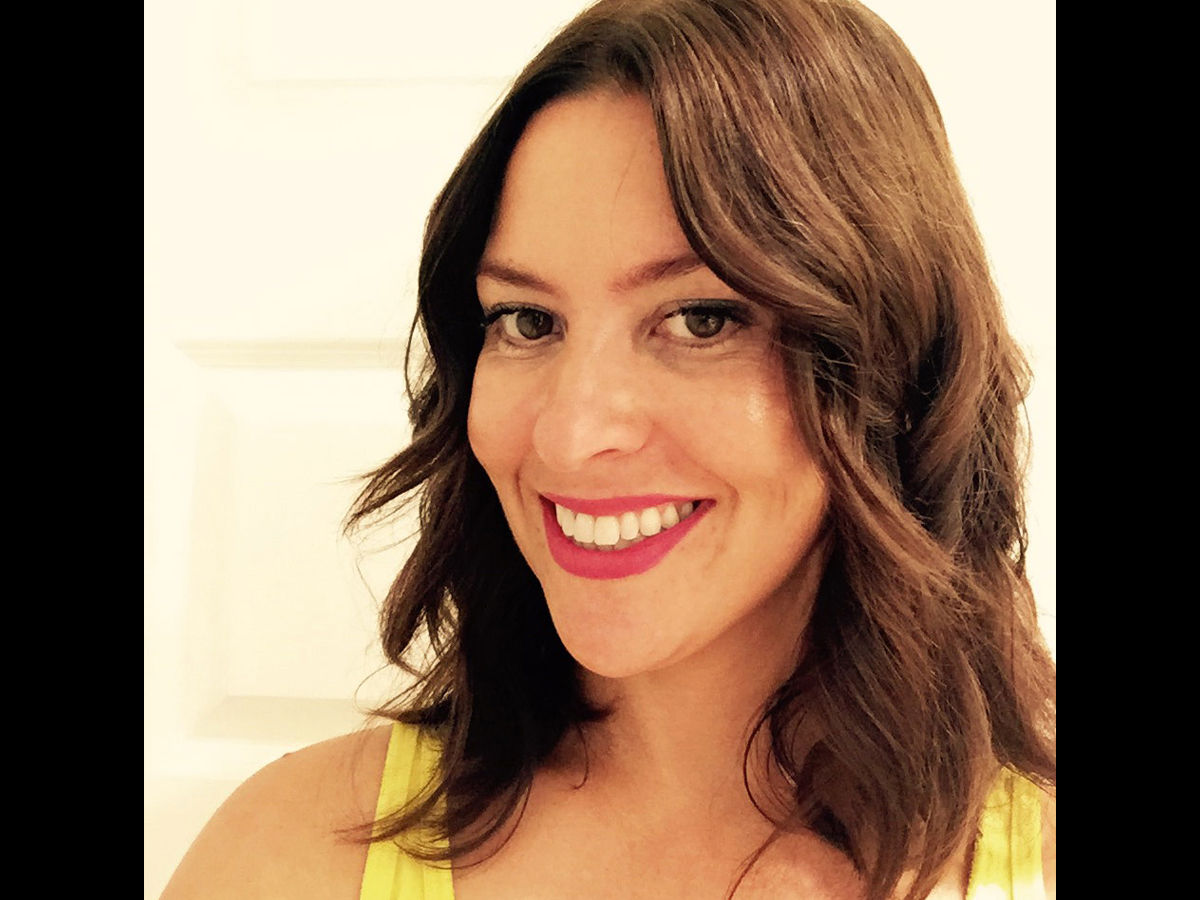 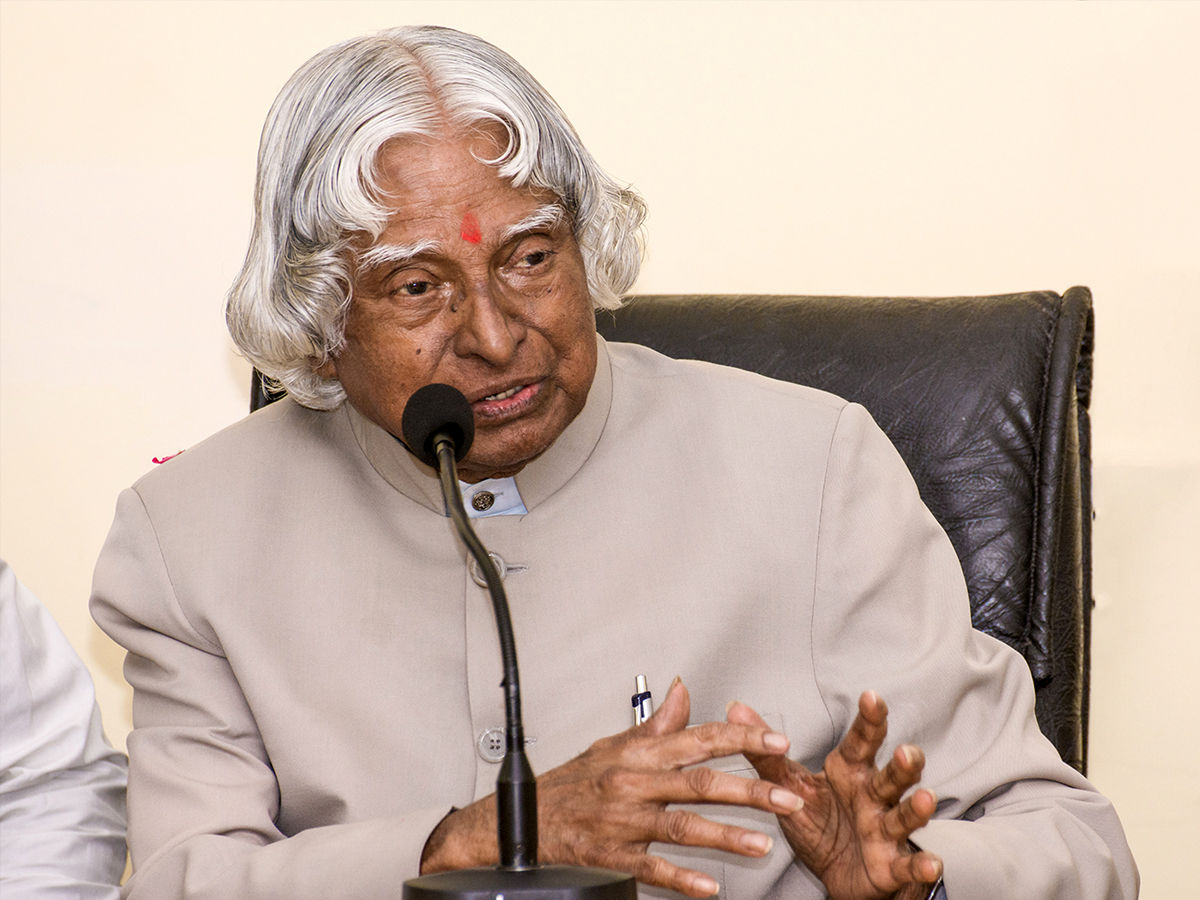 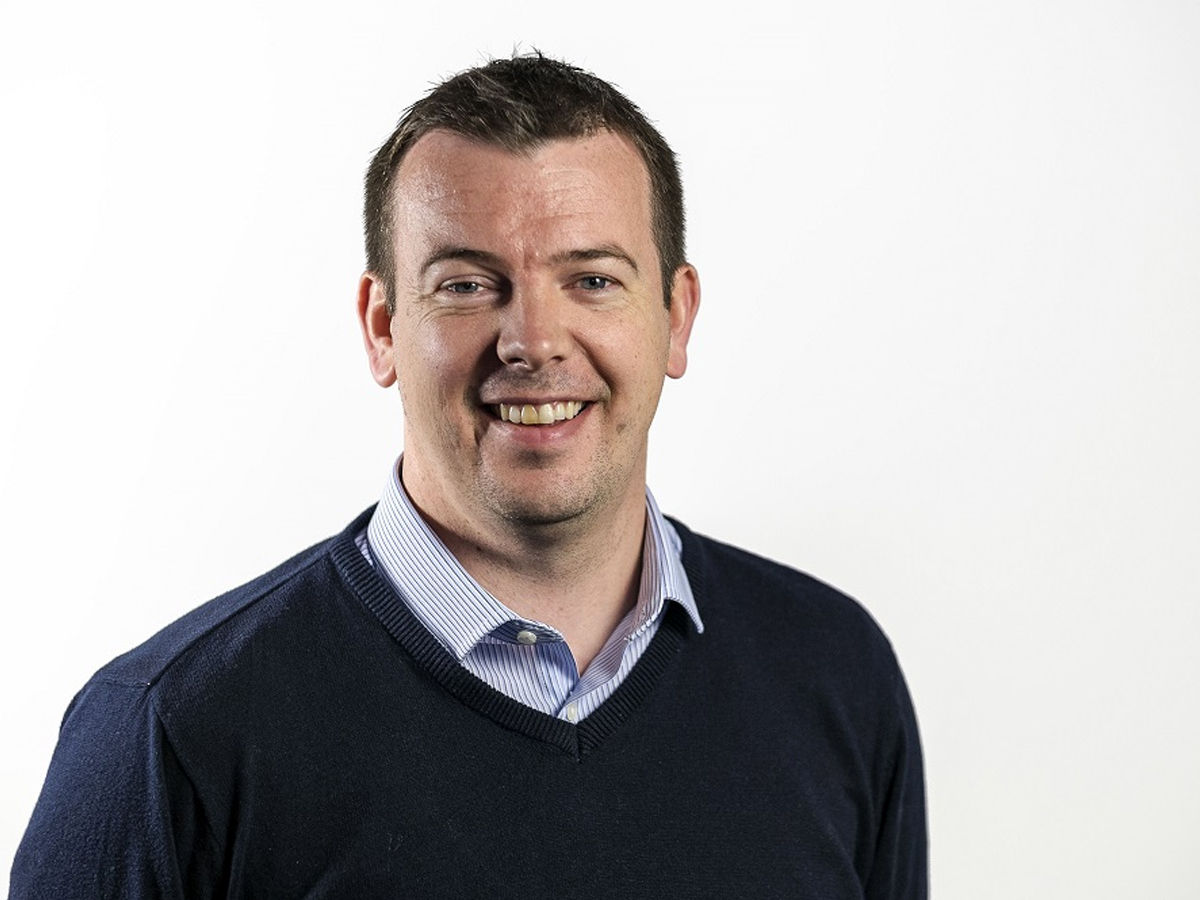 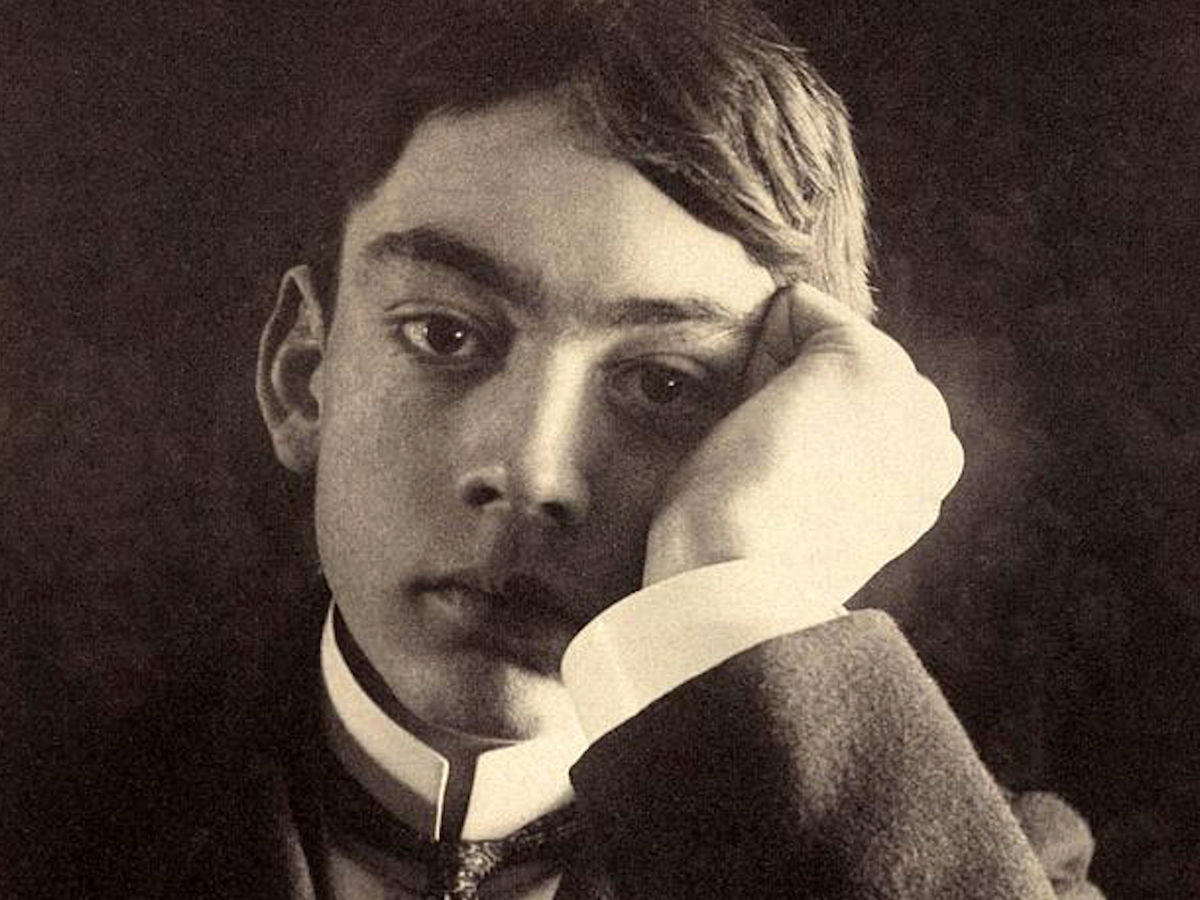 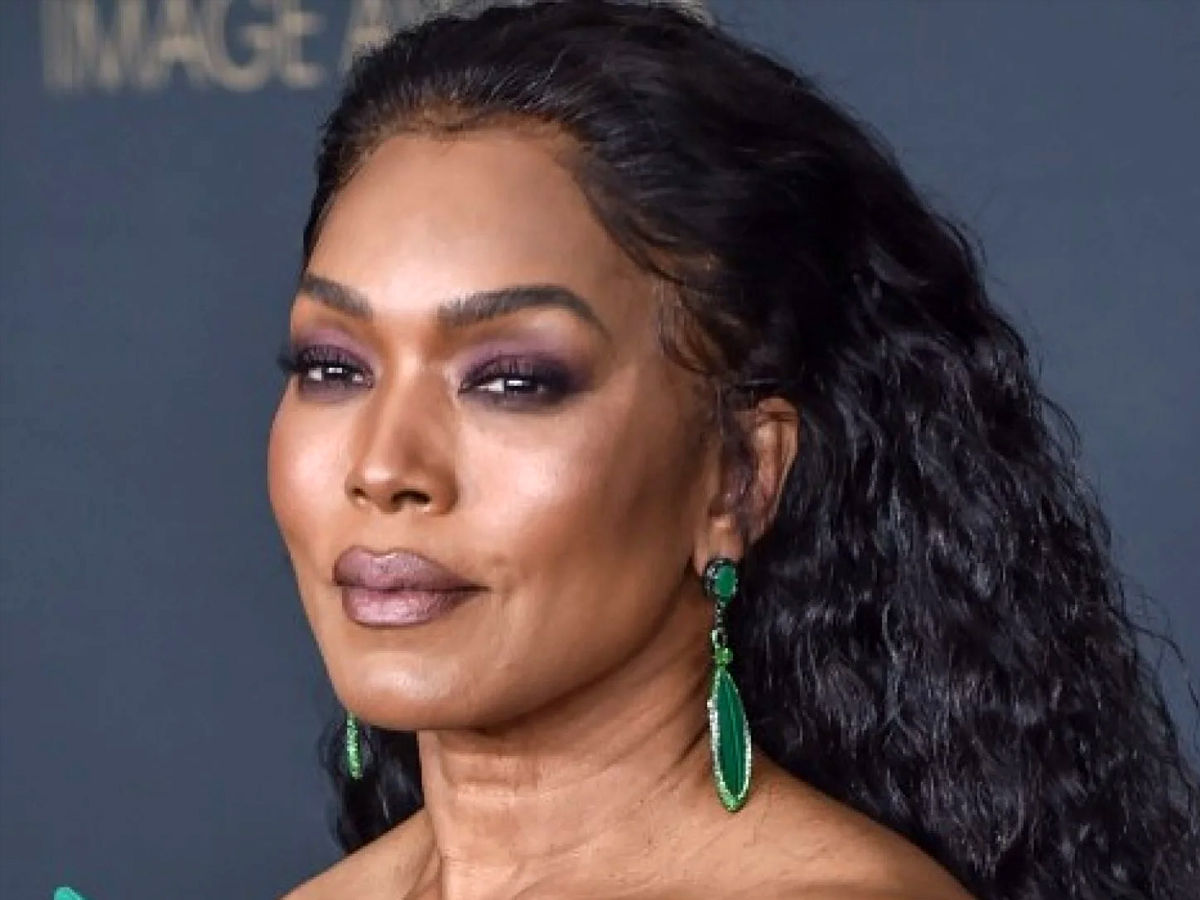 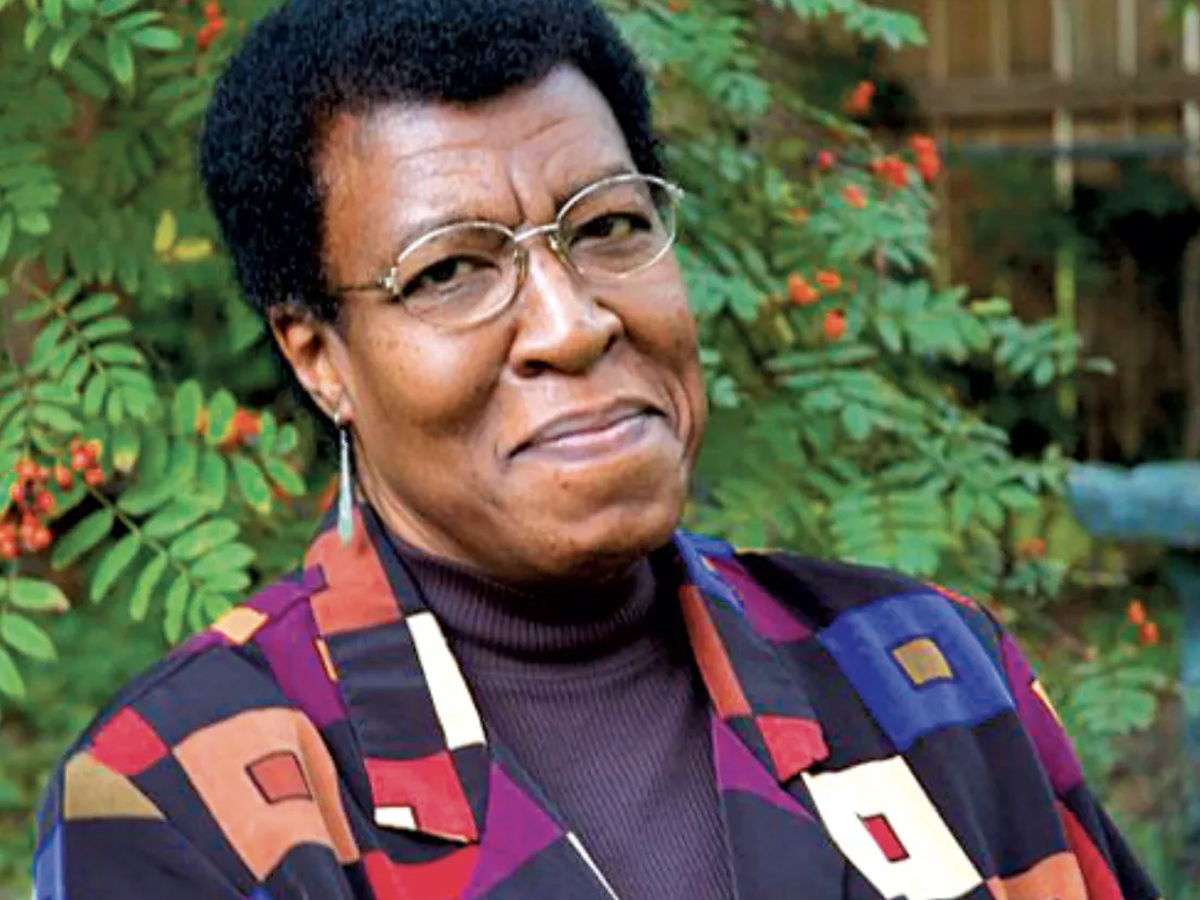 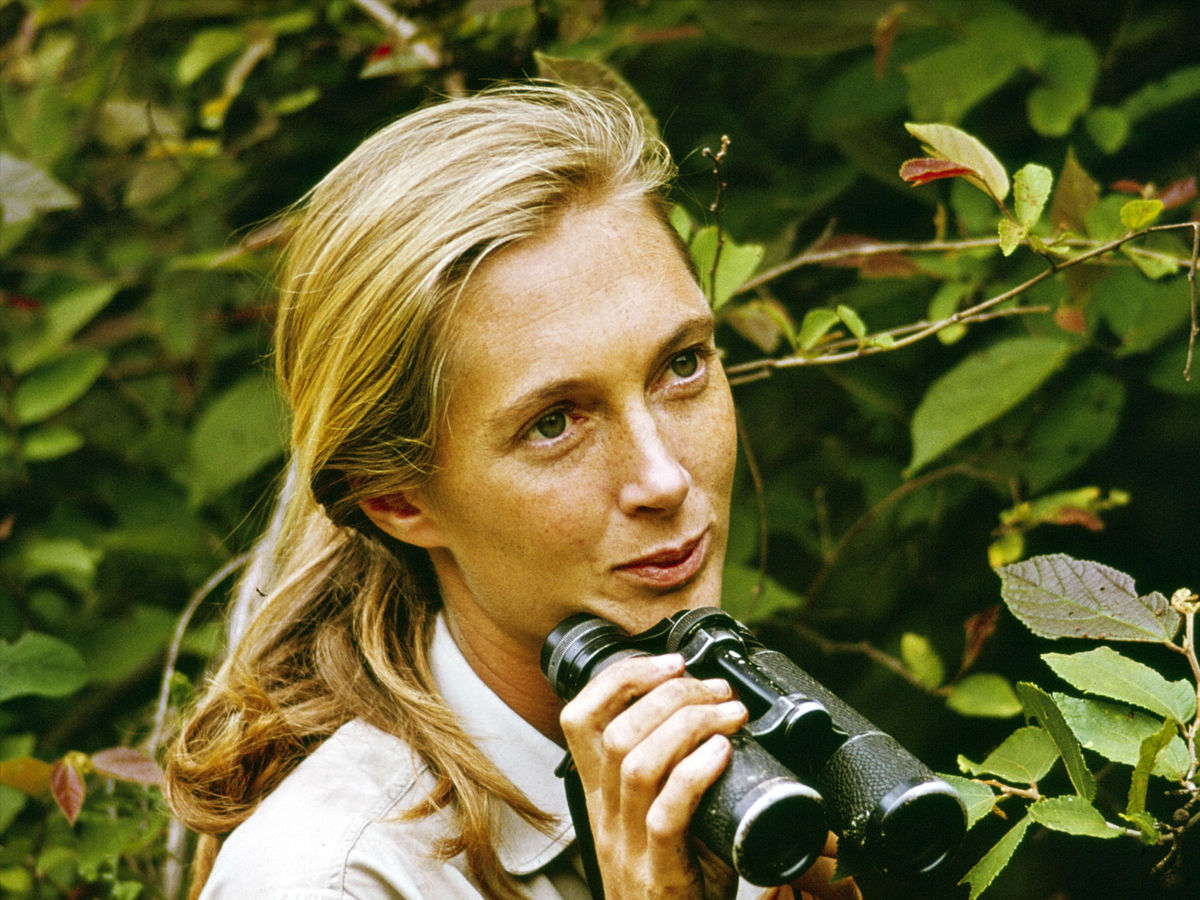 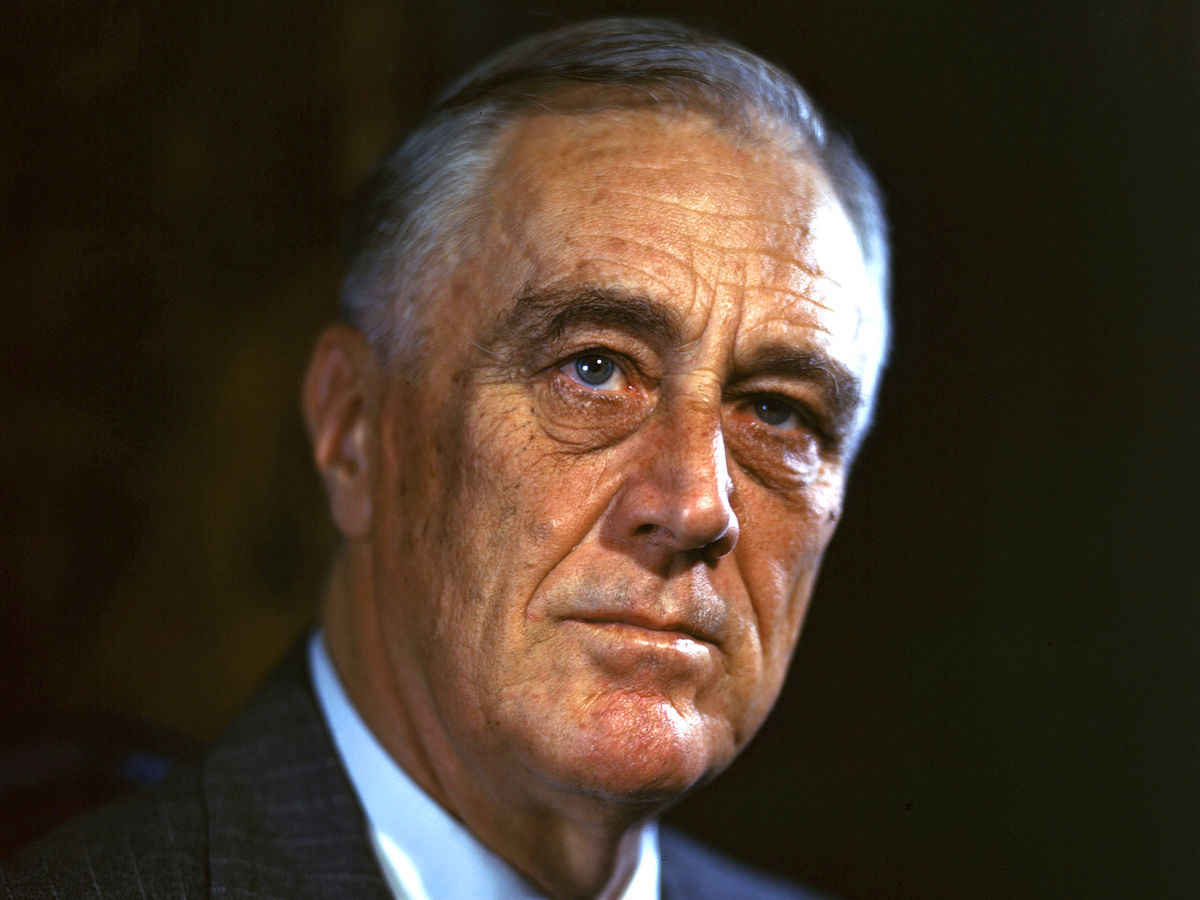