Home Life Travel 8 Most Visited Monuments In The World 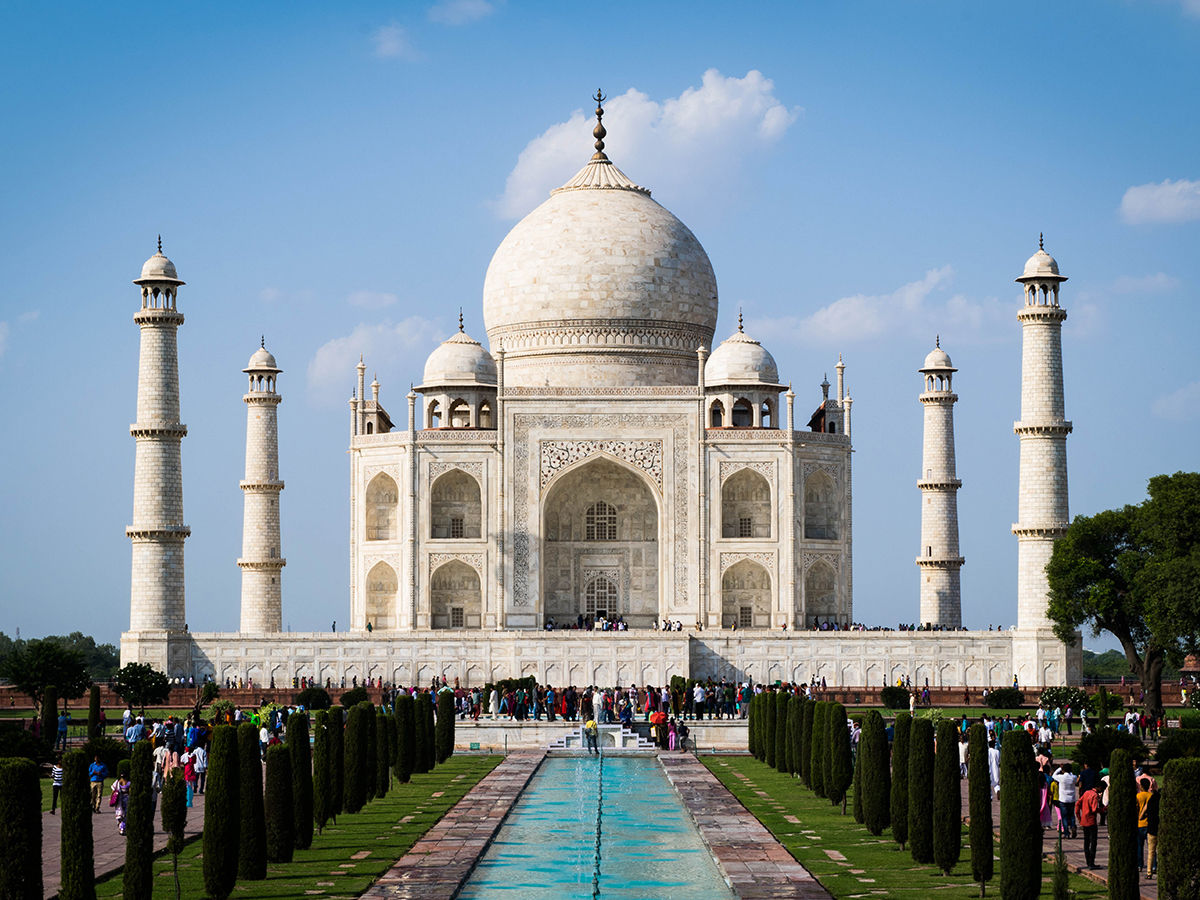 There are locations that are unique, indescribable, and spectacular. Man-made landmarks that have become symbols, emblems of cultures, cities, or towns. Places that are part of any traveler’s desire because of their greatness and historical significance. Who didn’t dream of the ideal photograph of a historic monument? Postcards that linger in the mind’s memory and symbolize the strength of our human race. Knowing these places means being part of the past, and the dream of many of us travelers is to see the magnificence of these monuments. Would you like to know which of the world’s most visited monuments are? Notre Dame Cathedral in Paris, recently destroyed by an enormous fire, is a landmark of Gothic art and the Catholic Church. In the fire of April 15, 2019, art and culture lost a large part of history. Nevertheless, Our Lady of Paris stands tall and is the world’s most visited monument. More than 850 years old, about 12 million people visit this cathedral. 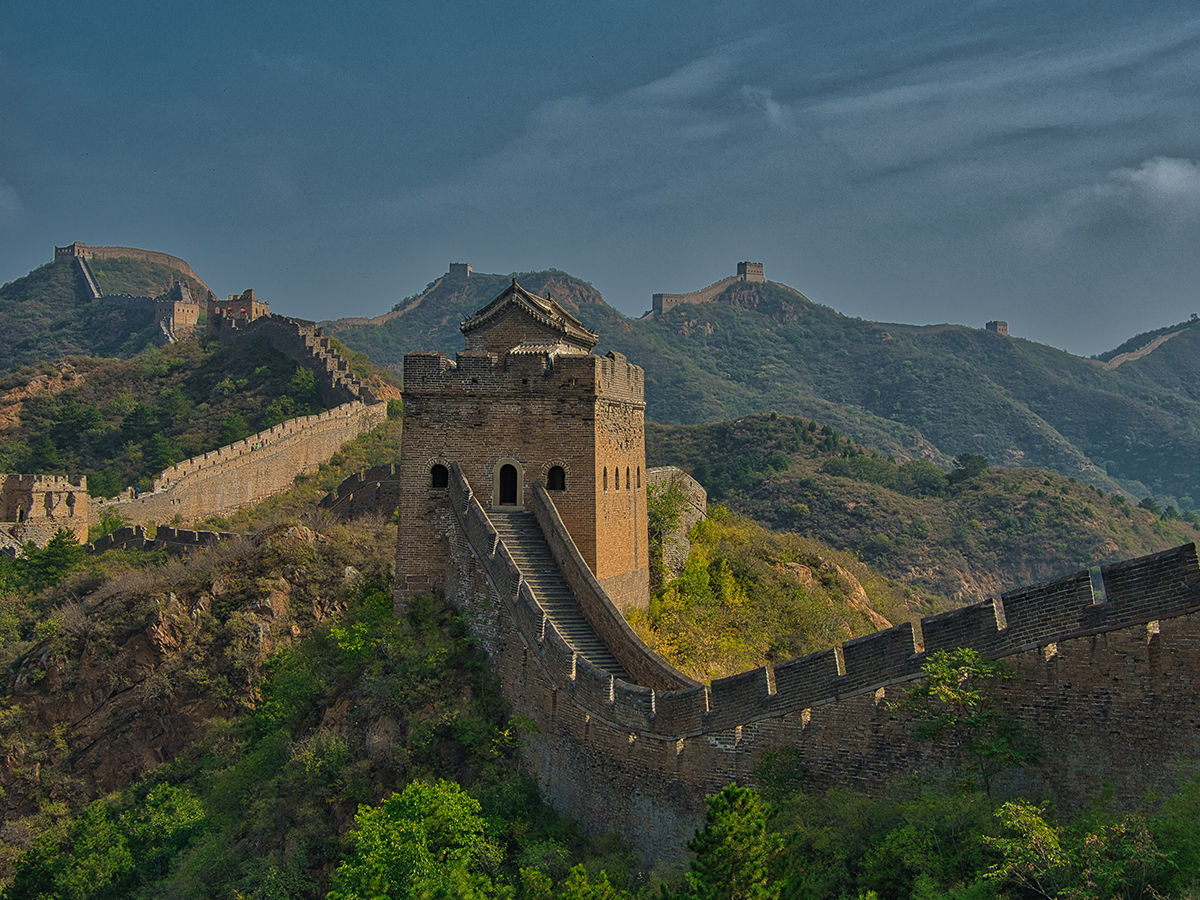 A great wall of more than 21,000 kilometres that stretches from the Korean border to the Gobi Desert. It is one of the world’s seven wonders and its construction started in the year 231 BC in China. Since it is estimated that some 9 million people visit some of its parts during the year, it is one of the most visited monuments in the world. This is one of the most famous and most known architectural buildings of the twentieth century. An emblem of the city of Sydney is the Opera House. Opened in 1973, it is the home of the Sydney Theater Group, Australia’s Theater Company and Sydney’s Symphony Orchestra. It is estimated that some 7.4 million tourists visit it every year. 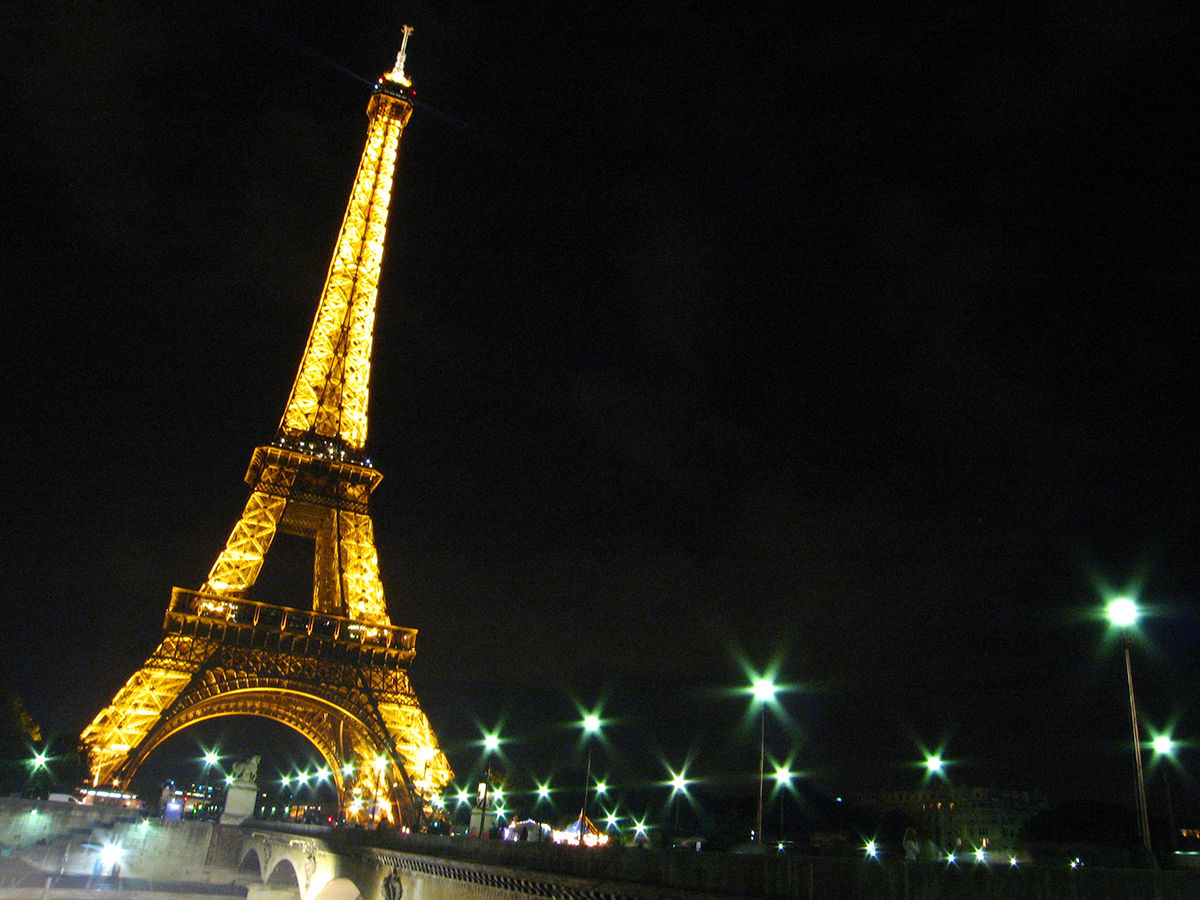 The gigantic symbol of this city of light. The City of Love is proud to have a large number of monuments inside the Eiffel Tower. The Eiffel Tower is the favorite location of many tourists, with its height of 300 meters and the postcard that everybody wants from their trip to Paris. The imposing Parisian monument is estimated to be visited by some 6.7 million people. 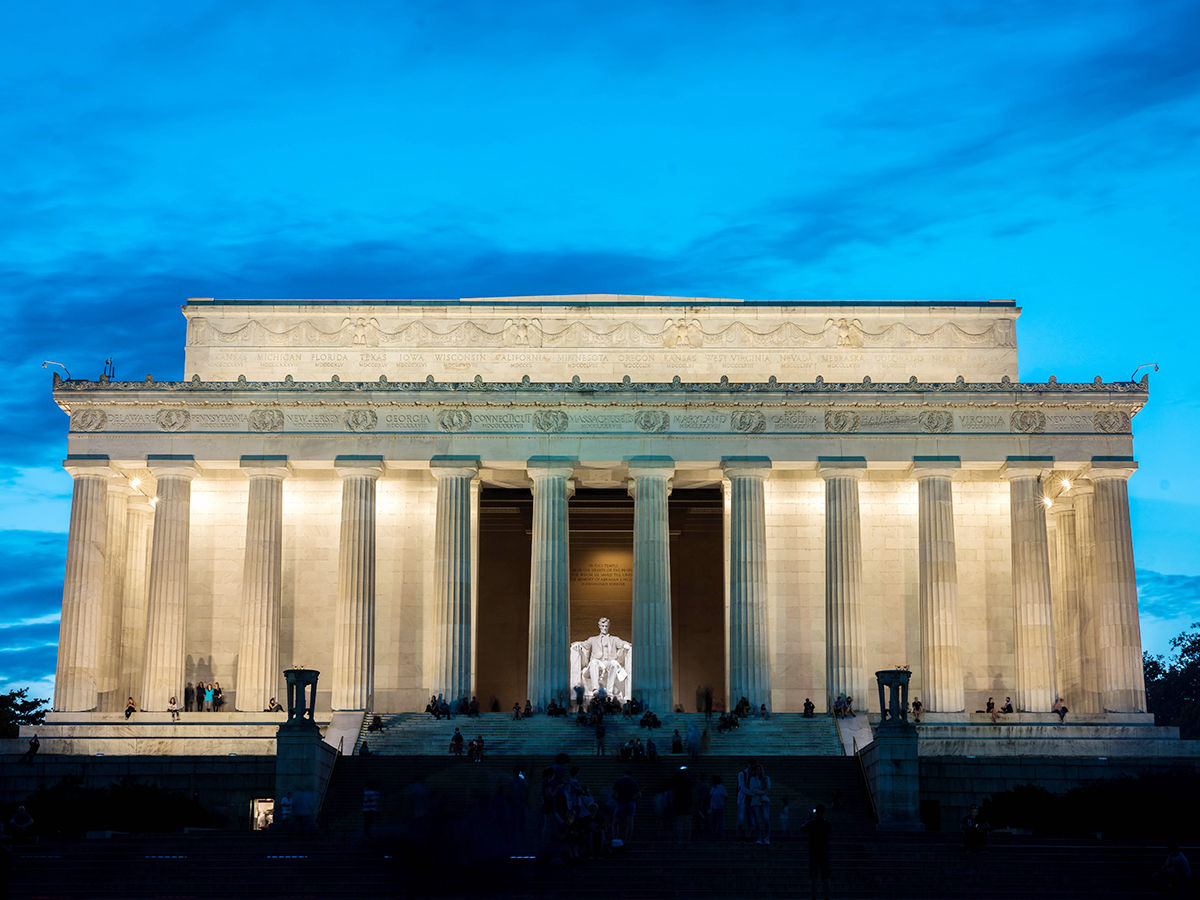 The first of the most visited monuments in the world to be found in the United States on our list. The emblem of American democracy is this massive 6-meter statue. It was erected in honor of Abraham Lincoln, the 16th President of the United States of America. This memorial is visited by 5 million people annually. 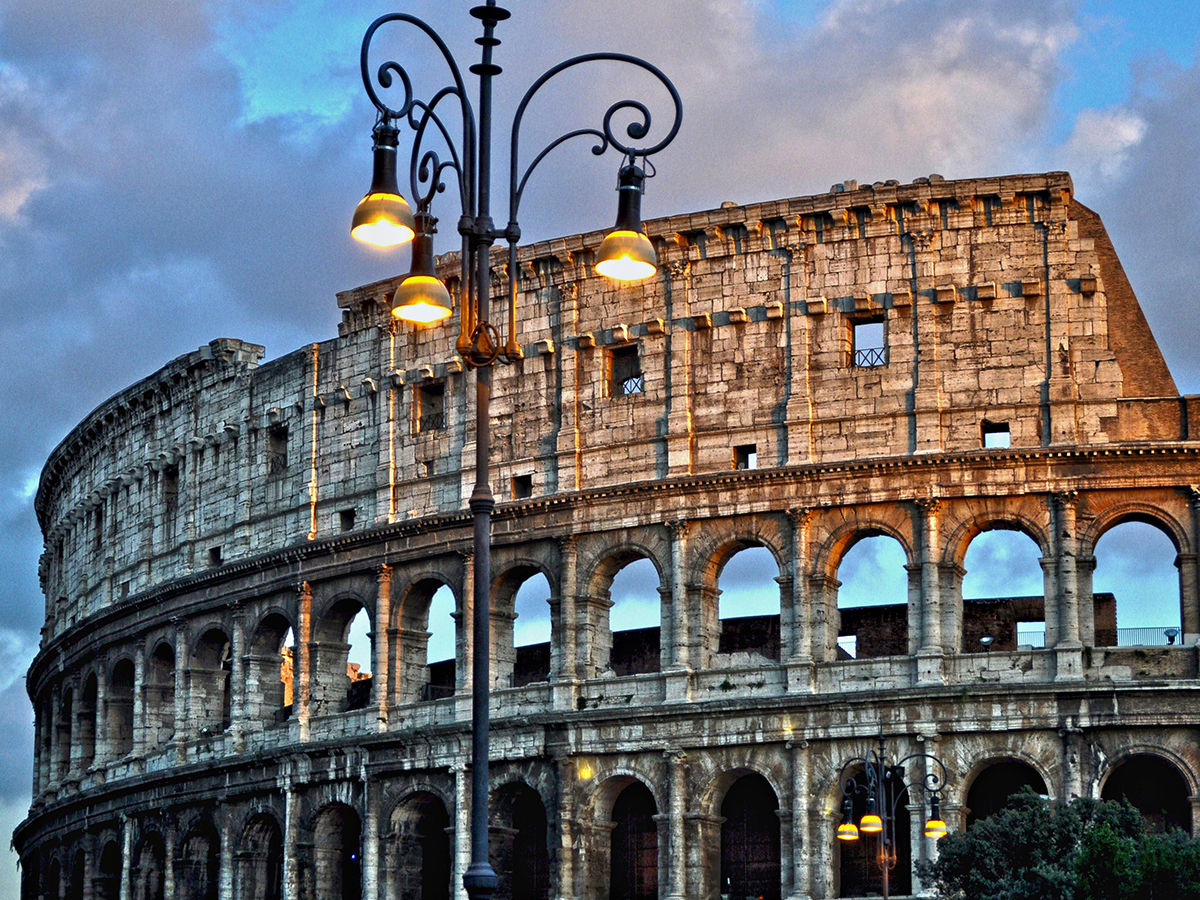 Thanks to the architecture which we can appreciate today, history is kept alive. The Roman Empire was one of the most important icons of the greatest empire of all time. Established in the first century, this amphitheatre had a capacity of 80,000 spectators and is one of those places you should know in your life. Are you going to schedule your trip to Rome? This magnificent shrine to the eternal city, which receives about 5 million visitors a year, cannot be missed. 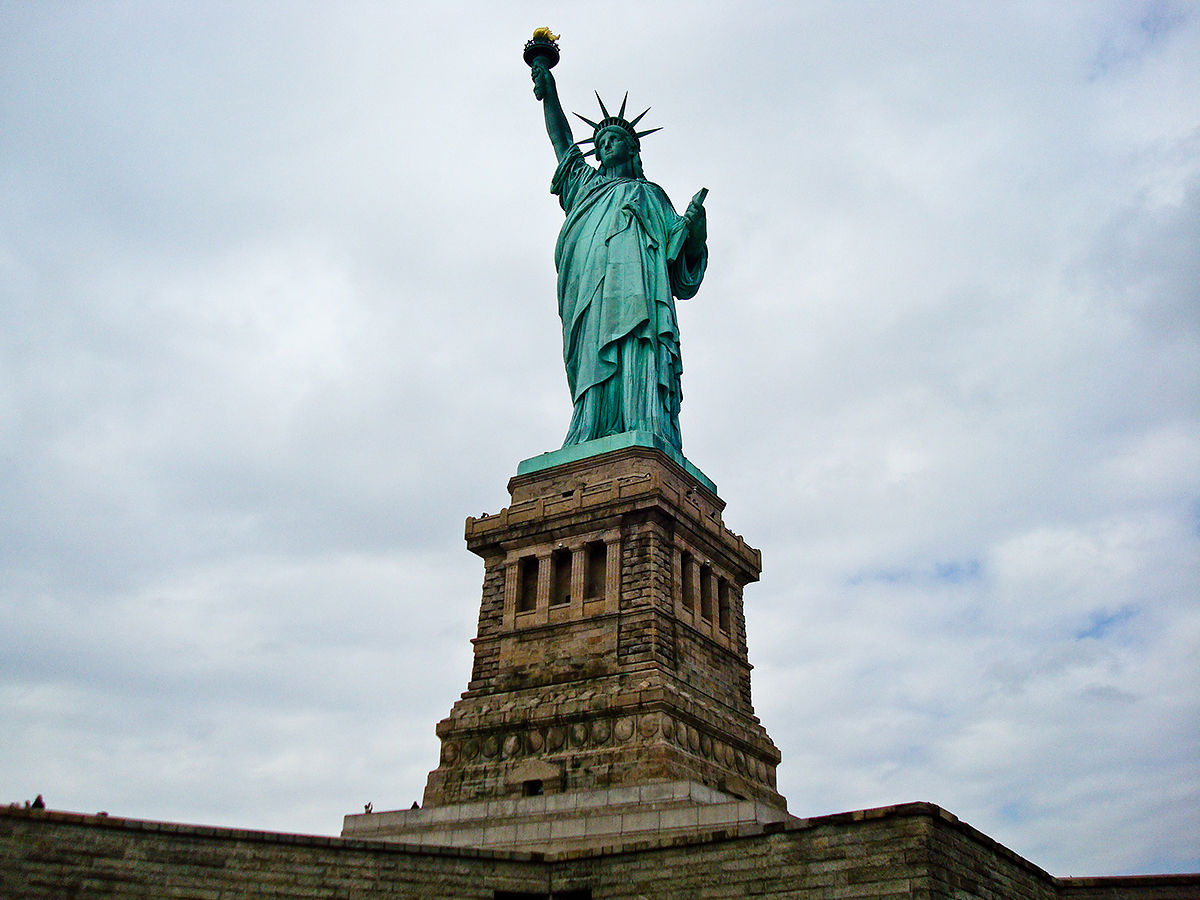 If the Lincoln Memorial is a symbol of democracy, the most symbolic symbol of that term is the Statue of Liberty. The statue welcomes travellers to “the land of the free,” a promised location. Democracy has been a term commonly used by Americans, and this is the ultimate symbol. Liberty Island is visited by 4 million people a year.

The Taj Mahal, an enormous white marble mausoleum constructed in Agra between 1631 and 1648 by order of the Mughal Emperor Shah Jahan in memory of his favourite queen Mumtaz, is the gem of Muslim art in India and one of the world’s heritage masterpieces of universal admiration.