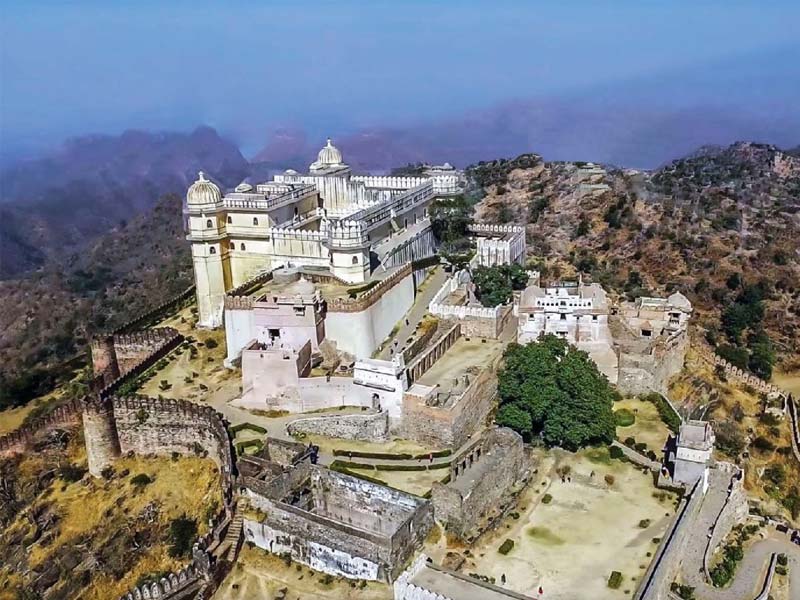 When we hear the word Rajasthan, we think of a vast desert, camel rides, spicy food, traditional sweets, folk music, and majestic forts. Kumbhalgarh is one of those majestic forts. Nestled amid the glorious Aravalli hills, Kumbhalgarh Fort is a Mewar fortress located in the Rajsamand district near Udaipur. It is a UNESCO World Heritage Site and was one of the most important forts in the Rajputana during the royal period. 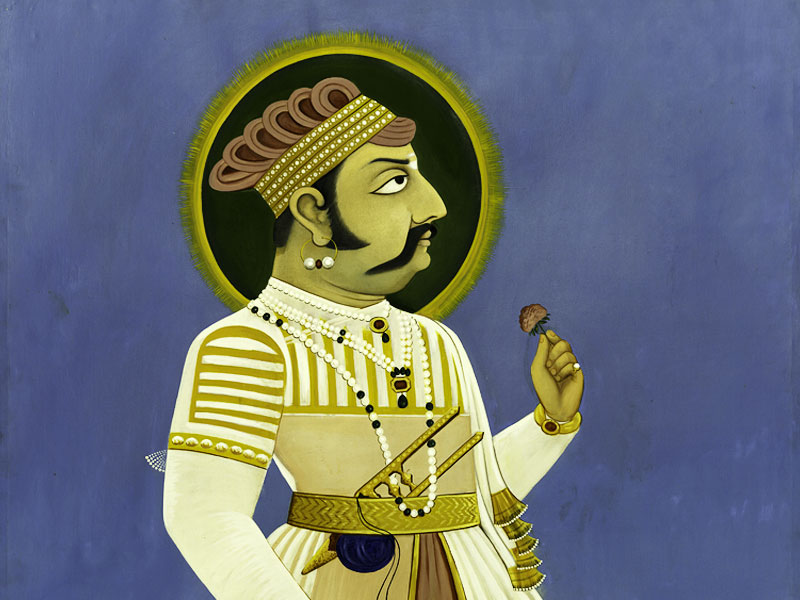 History: Kumbhalgarh fort was built in the 15th century by Rana Kumbha, one of the greatest Rajput kings and the ruler of the Mewar kingdom. The fort is located 82 km northwest of Udaipur. It is the largest fort in India after Chittor fort and one of the world’s largest fort complexes. However, the history of the fort is way older than its name. There used to be an old fort at the same location, and it was known as Machhindrapur. It was believed to be built by King Samprati of the Maurya Kingdom in the 6th century. However, it was invaded by Alauddin Khilji in the early 14th century. 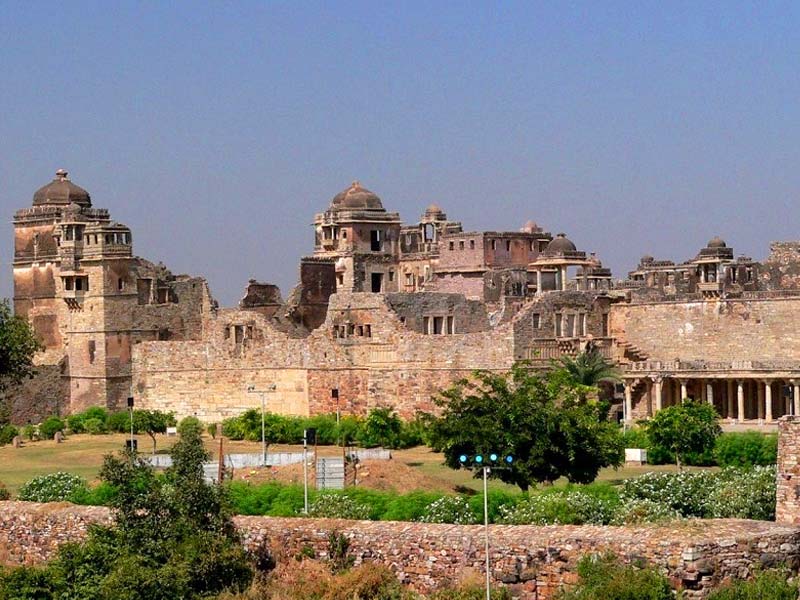 The fort was built in its current form by Rana Kumbha, and the chief architect of the Fort- Mandan, documented the style of work in his text titled Rajvallabh. The architect credited Rana Kumbha for the construction of the fort in the text.

It took over 15 years to build the fort. The fort’s geographic location gave it an edge during the time of any enemy aggression. It is perched atop a high ridge and surrounded by several peaks of the Aravalli ranges. This made it extremely difficult for the enemy army to launch a direct attack. The fort also holds great historical significance as it is the birthplace of the great Rajput ruler Maharana Pratap.

The architecture of Kumbhalgarh is amusing even by today’s standards. It is a mighty fort with strong bastions and towering walls. The fort has seven main gates that guard the entry points. These gates are known as pols. The fort is a symbol of Rajput supremacy in Rajasthan’s history. The gigantic walls of the fort helped Rajput kings become a formidable force against the Mughals. The total length of the walls guarding the fort is 36 km. This is the reason that Kumbhalgarh Fort is known as India’s own Great Wall.

Kumbhalgarh is just 105 km from Udaipur, another famous tourist place in Rajasthan. Udaipur is well connected to all the major Indian cities by railway, road, and flights. The journey time from Udaipur to Kumbhalgarh is barely 2 to 2.5 hours.

1 day is enough to explore the fort, but you can make it a 2-day trip if you are interested in exploring the structure in detail.

There are several resorts, budget hotels, and homestays near the fort. You can either choose to stay there or simply return to Udaipur in the evening.

The entry fee for Indians is Rs. 10, whereas, for foreigners, the fee is Rs. 100 per person. An additional Rs. 25 is charged for taking a video camera along with you.

Also Read, Feel lost in History, in the Historical town of Hampi

Kumbhalgarh is a mighty big fort, and exploring the entire fort is next to impossible. However, you can cover all the major attractions in a day. 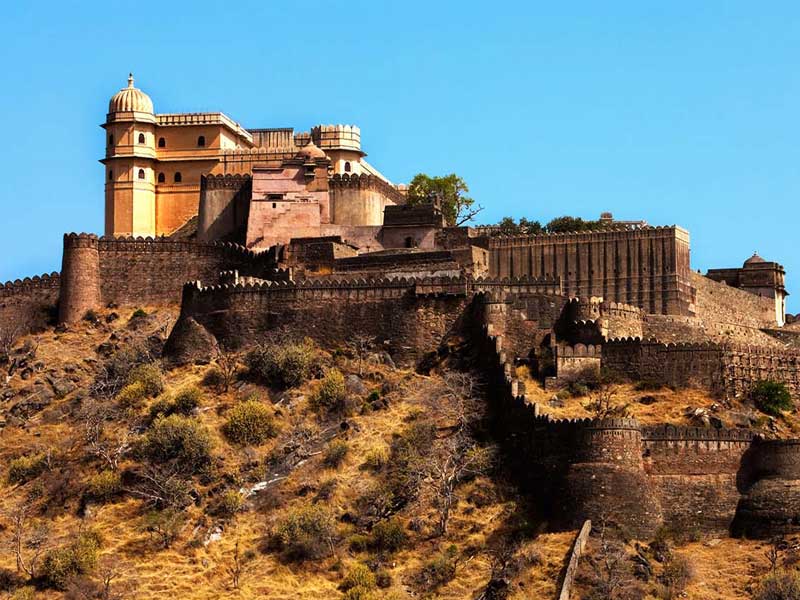