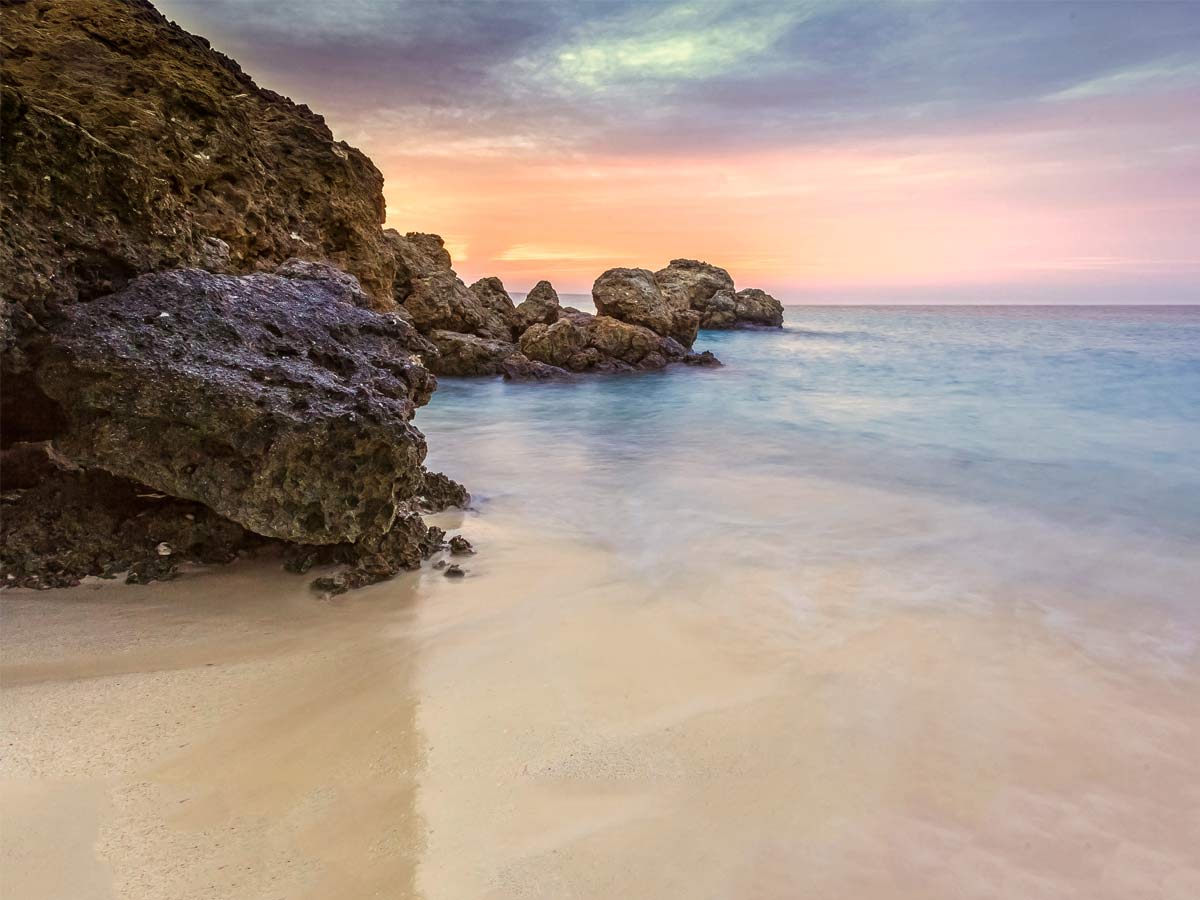 If you are in a mood to explore something that can leave you in awe of its beauty and take you to a whole different world then the Farasan Islands in Saudi Arabia can do the mere justice in this case for sure. This island is a very special place on this planet. It is just like a hidden treasure that has so many things to offer its visitors. The views of the island are just wow and trust me visiting these islands once will make you fall in love with them.

The Farasan Islands are about 40 kilometers (or a one-hour boat ride) from Jazan. The archipelago is made up of more than 80 islands, but only three of them have year-round residents. Farasan Island is the largest and most populated, with approximately 12,000 permanent residents, many of whom commute to Jazan for work.

The Farasan Islands were designated a protected area by the Saudi Wildlife Authority in 1996 and are known for their incredible biodiversity, including pristine coral reefs for epic, a variety of fish, scuba diving and world-class birding for species such as the white-eyed gull, crab plover, and sooty falcon. On land, you might witness the endangered Farasan gazelle but there were only a thousand of these graceful creatures left as of 2013. Let’s know a little more about this amazing island.

Jazan Province has attracted visitors from Arabia, Africa, and Europe since the first millennium B.C. The islands were previously known as Portus Ferresanus as per the  Latin inscription dating from 144 A.D. was discovered on the island, indicating the presence of a Roman garrison. Many people, including the Aksumites and Arabs, have passed through Farasan over the centuries, leaving behind evidence of their cultures.

The strategic location of Jazan Province, particularly the Farasan Islands, resurfaced in the twentieth century during World War II, when the Germans constructed a fort on one of the archipelago’s islands.

Also Read, The Story of the Strange yet Beautiful Petra of Jordan

HOW TO GET ON FARASAN ISLAND

Farasan can only be reached via ferry from Jazan. As of November 2019, there were two ferry trips per day between Jazan and Farasan, leaving at 7:30 a.m. and 3:30 p.m., respectively. Farasan Island has no dive centers, so bring your own snorkeling equipment. While the island has hotels such as the Farasan Coral Resort and the Farasan Hotel, many visitors prefer to camp on the beach.

PLACES TO VISIT IN FARASAN ISLANDS

While the sea is unquestionably an important part of any Farasan resident’s daily life, and much of the island’s tourism activity revolves around it, there is more to the island than meets the eye. To get to these locations, you may need to venture off the beaten path, and here is the list of such locations of Farasan islands.

Mangrove Islands- Mangrove forests are Mangrove forests are probably not something you’d associate with Arabia, but they do exist on the Farasan Islands in Saudi Arabia. Mangroves thrive on the various islands due to the coastal brackish waters. To better explore them, you can hire a boat.

Ottoman Fort- The Ottomans left numerous forts throughout the country, the majority of which are located in the Hejaz region. This one is noteworthy because it is one of the few Ottoman forts found outside of the Hejaz. The fort, perched atop a rocky hill crop, commands a panoramic view of the surrounding plains. The fort is worth a visit despite its small size because it is one of the island’s oldest surviving structures.

Best Refai- The richest people on the island were pearl merchants and traders. Munawar Al Refai, a prominent pearl merchant, owned this house. Aside from the fact that it was built nearly a century ago, the intricate carvings on the gypsum walls are what make this historic house famous.

The village is said to be one of the archipelago’s oldest inhabited areas, with some claiming it dates back to Roman times. Its one-of-a-kind architecture, which consists of coral houses and walls, entices visitors.

Najdi Mosque- From the outside, it appears to be any other mosque, but the fine details on the inside reveal Farasan’s distinct architectural and design heritage.