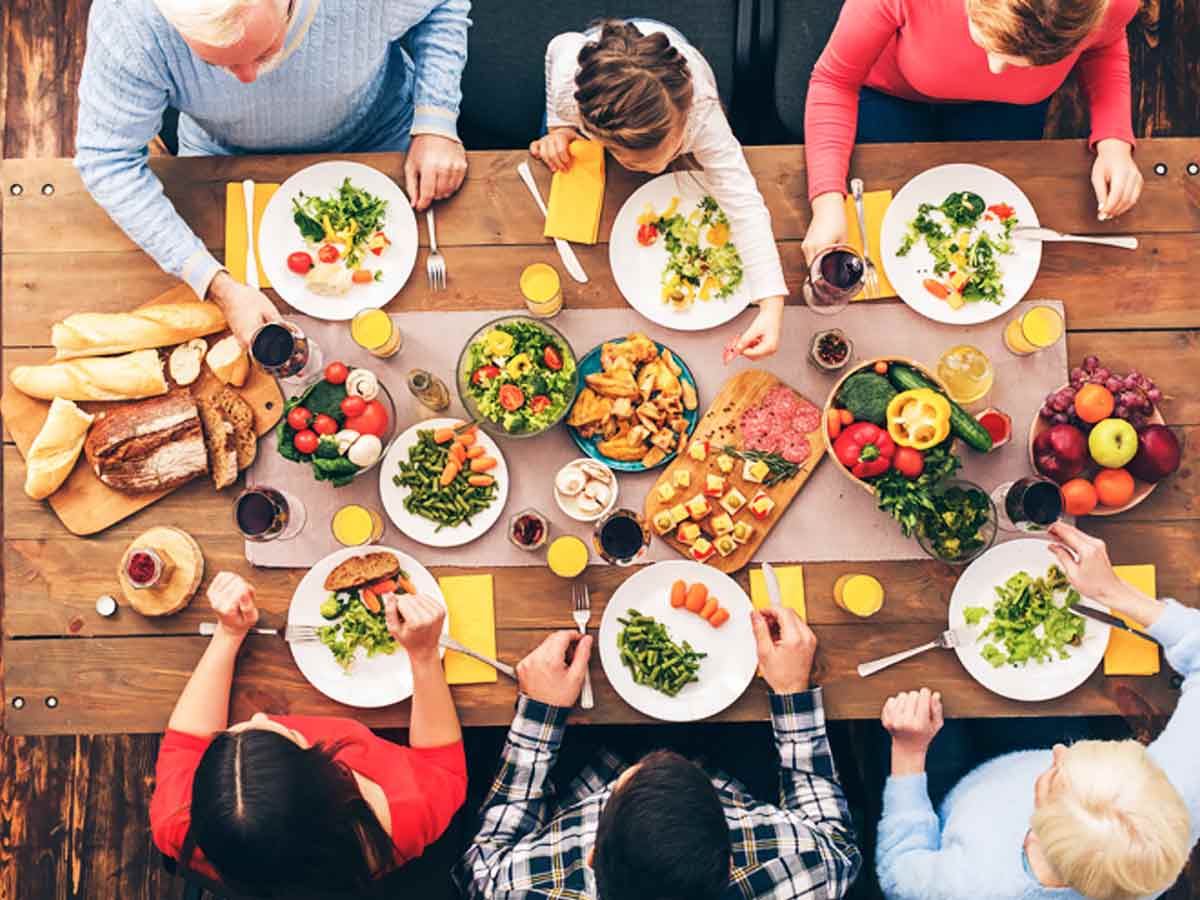 A Classical, Savory and Elegant cuisine

The foods in France are quite popular globally, with some of its dishes being the most complex and classical to make (as opinionated by experts and food critics). The foods of France are simple mixes of rich, natural tastes which have produced outstanding, worldwide recognized meals. Indeed, foods in France are so well-liked across the world that it was included in UNESCO’s list of intangible cultural treasures in 2010.

For many individuals, wine and cheese are their first introduction to French cuisine. But there are many excellent combinations to select from, from brie and Burgundy to camembert and Chardonnay. Beyond the cheeseboard, however, there is a whole world of French food to discover. Even the film industry has indulged in the spontaneously pleasant world of foods in France. Take the example of the famous animated movie Ratatouille.

The movie displays the love of French food the main characters have in the imagery of different colored fireworks and patterns coming together to form beautiful dishes. The movie title itself is the name of a famous vegetable dish that could very well be symbolistic of the true French roots of farmers and their simple yet complex life.

Everyone agrees that France has some of the World’s most scenic tourist sites, but if you want to experience the purest form of French culture, be sure to taste the staple and signature dishes they serve on the streets of France.

To help you steer better through the world of French cuisine, here is a list of the most famous foods in France- 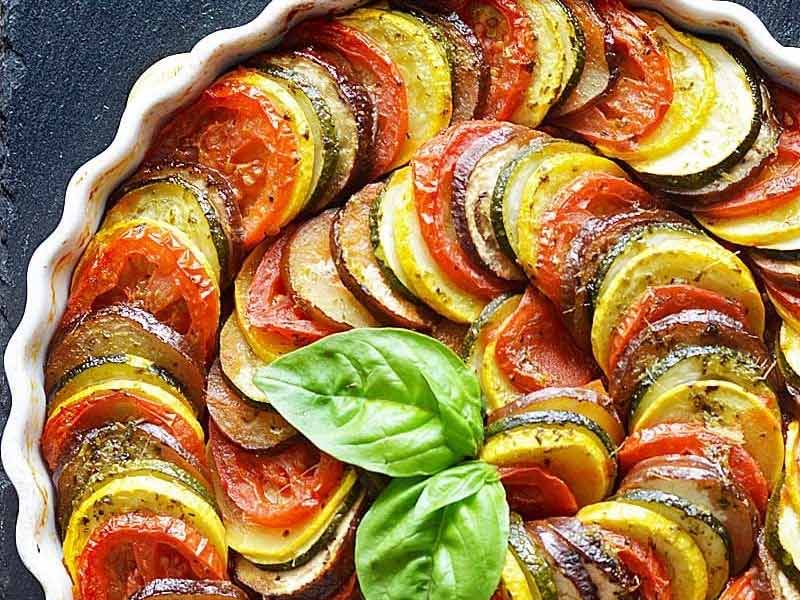 Ratatouille isn’t only a cute movie about a charming rat; it’s also one of the famous foods in France. The recipe, which hails from Provence, involves shallow-frying veggies before layering them in a casserole dish and baking them in the oven. For decades, French cooks have debated whether the veggies should be cooked first, but the results are delicious no matter how you make them. This classic peasant meal is delicious with red wine and crusty bread as a side dish, appetizer, or main course.

Also Read, Mexican Dishes that will leave you Drooling for More 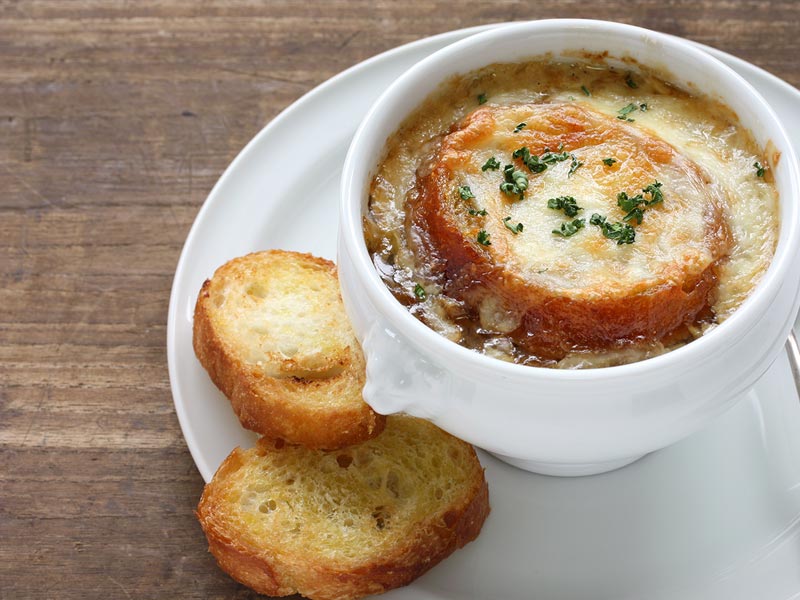 Onion soup, another popular Parisian dish, is about as soothing as it gets. According to tradition, Louis XV created the recipe over three centuries ago. Gratinéed with crispy croutons and a piece of Gruyère cheese on top, the caramelized onion and beef broth are now served. And, yes, it tastes exactly as wonderful as it sounds. The making of classic French onion soup is as easy as it gets. Yet, it demonstrates how seriously the French regard food. Only France is capable of taking the humble onion and elevating it to such gastronomic heights. 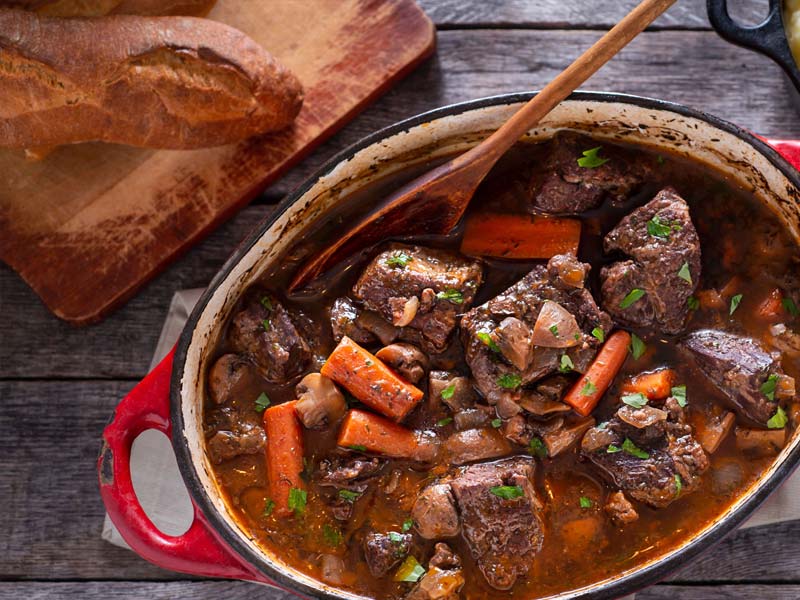 Boeuf bourguignon is one of the most traditional French dishes. The dish originates in Burgundy, eastern France, in the same location as the famous coq au vin dish. The two meals also have certain similarities. Boeuf bourguignon is a stew prepared with red wine-braised beef, beef broth, and seasoned vegetables such as pearl onions and mushrooms. This recipe, which originated as a peasant meal, is now a standard in French restaurants worldwide.

Although certain shortcuts can be made, the inexpensive cuts of beef are traditionally tenderized in wine for two days to increase the taste. The Fête du Charolais, held in August in Burgundy, honors the meal with music and wine. This dish is among the most globally famous foods in France. 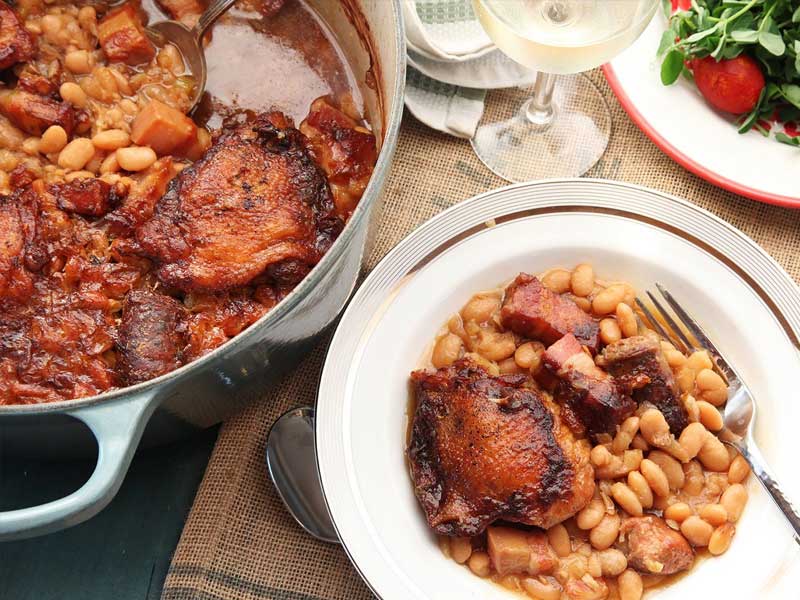 Cassoulet is a hearty stew made with white beans and pork. The dish is usually made with pork or duck, but it can also be made with sausages, goose, mutton, or whatever else the chef has on hand. This peasant meal is famous in Toulouse, Carcassonne, and Castelnaudary, and it comes from southern France. The dish’s name is derived from the baking pot (casserole) in which it is usually prepared. This pot is a common sight in many French households, demonstrating the appeal of this substantial, rich dish that’s ideal for the winter months. 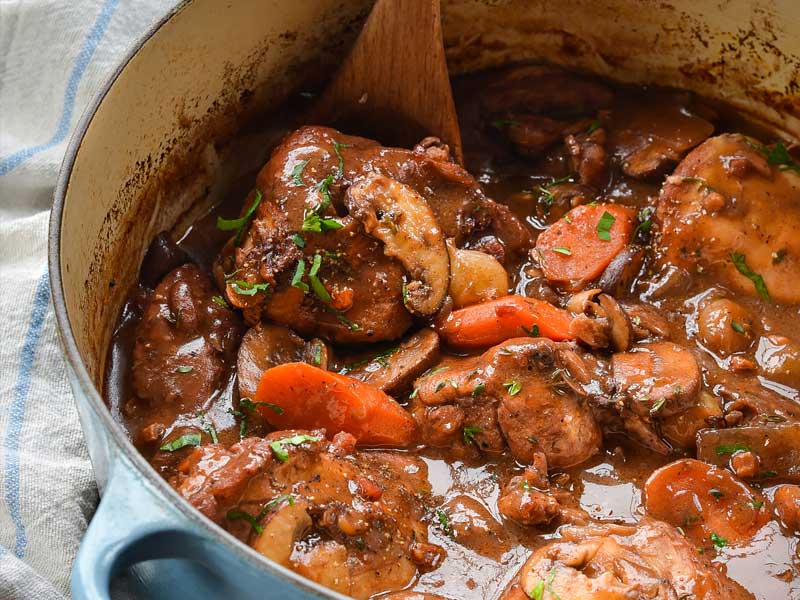 Julia Child popularised this classic French meal, which became one of her hallmark dishes. Chicken is braised with wine, mushrooms, salty pork or bacon (lardons), mushrooms, onions, garlic, and perhaps a splash of brandy in this recipe. Although the name means “rooster in wine,” and the braising method is excellent for tougher birds, the dish generally calls for chicken or capon. Although regional versions of the meal occur across France that employ local wines, the wine is generally Burgundy. Coq au vin jaune (Jura), coq au Riesling (Alsace), and coq au pourpre (Beaujolais nouveau) are among them. There’s even a coq au Champagne (Champagne), believe it or not.

Also Read, These Food Scenes in movies/shows will make you famished even after a full stomach 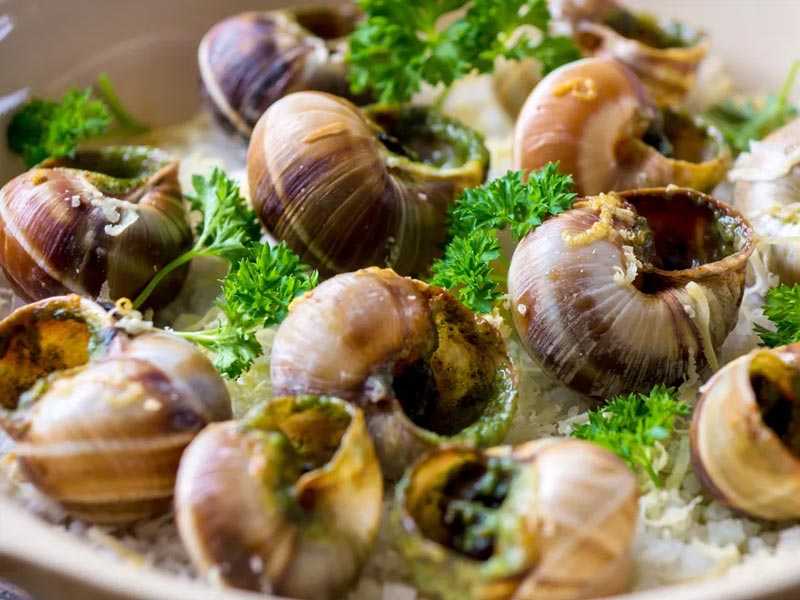 Snails are prepared in several ways in Paris, but the Burgundy version is the most popular. The escargots (typically a dozen) are served in their shells and stuffed with delectable garlic, herb, and butter mixture. On the other hand, Escargots have become so popular in Paris that many restaurants have put their innovative touch on the meal. Snails are now offered with Roquefort, truffle, and even curry-based sauces, among other things.

The nicest thing about this meal is that it’s not only tasty, but it’s also high in iron and magnesium. 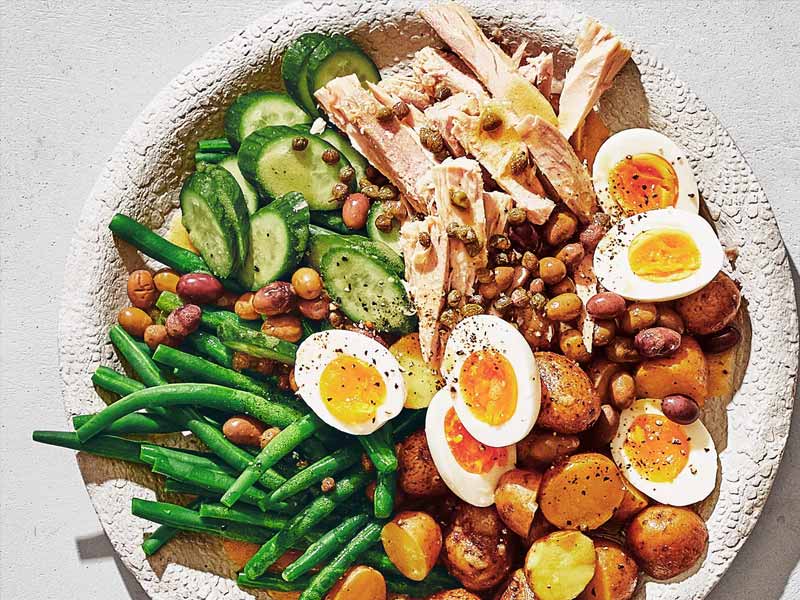 Salade Niçoise is a traditional French salad from the area of Provence. It’s commonly served as a side dish, but it may also be served as a light dinner on its own. Lettuce, fresh tomatoes, boiled eggs, tuna (canned or fresh), green beans, Nicoise Cailletier olives, and anchovies make up the salad. There are, however, a plethora of options to select from. If you’re having trouble coming up with the perfect summer dinner, Salade Niçoise is a delicious choice.