Home Life Do you have Depression? 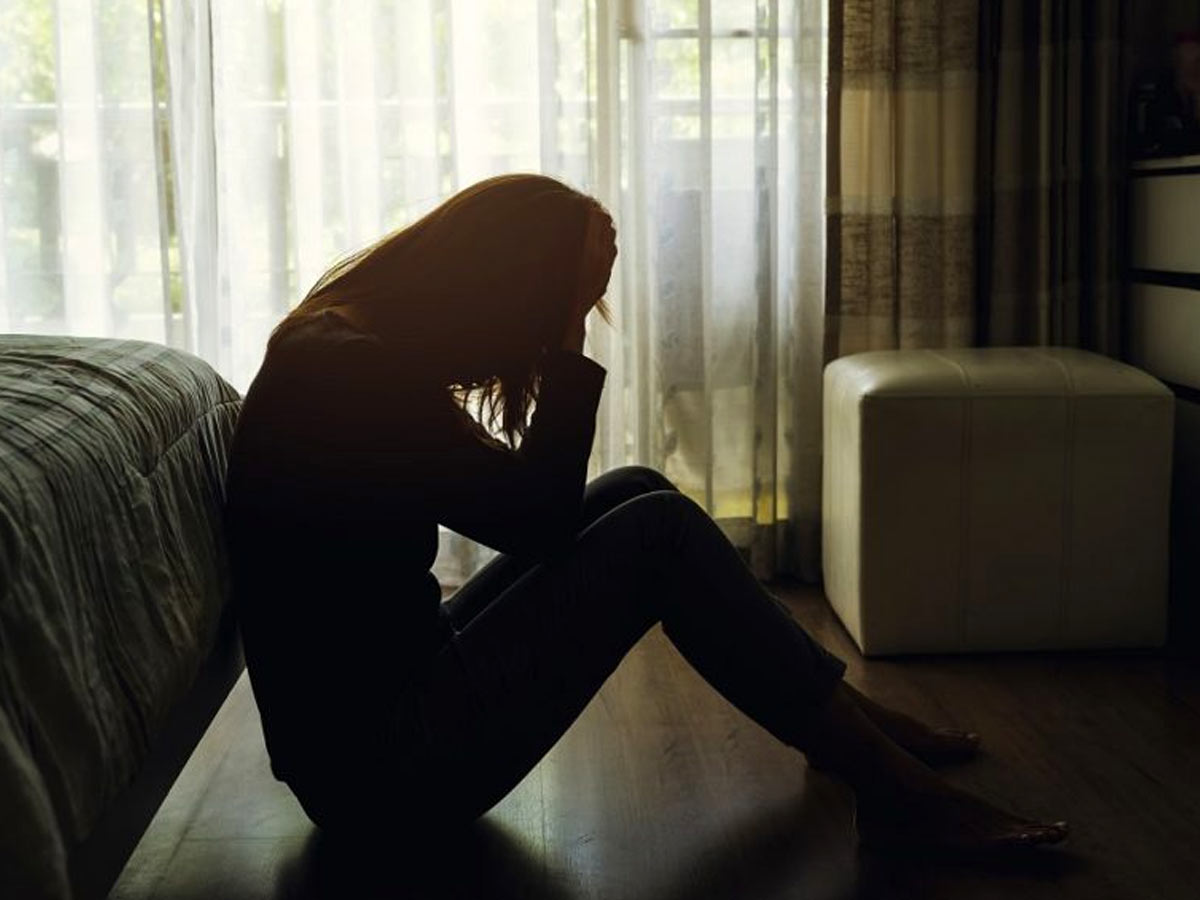 Depression is a mental health condition characterized by a consistently low mood or a loss of interest in activities, both of which substantially impact everyday living.

Depression is characterized by a persistent sense of melancholy and loss of interest that prevents you from engaging in typical activities. There are several varieties of depression, with symptoms ranging from mild to severe. Depression is caused by a combination of events and conditions rather than a single event.

Memory issues, such as forgetfulness or confusion, have been related to depression. It may be difficult to concentrate on work or other duties, make judgments, or think clearly. Memory loss can also be caused by stress and worry. Short-term memory loss is also linked to depression.

Although no one knows what causes depression, a variety of factors are frequently connected to its onset. Long-term unemployment, living in an abusive or uncaring relationship, long-term isolation or loneliness, and chronic work stress, according to research, are more likely to trigger depression than recent life challenges. However, suppose you’re already depressed due to prior unpleasant experiences or personal circumstances. In that case, current events (such as losing your job) or a combination of events might trigger depression.

A few people are more likely to develop depression due to their personality, especially if they tend to worry excessively, have low self-esteem, are perfectionists, are sensitive to personal criticism, or are self-critical and negative. Depression can also run in families, and some people are at a higher genetic risk. Having a parent or close relative who suffers from depression, on the other hand, does not guarantee that you will suffer from it as well. Life circumstances and other personal factors will very certainly continue to play a role. 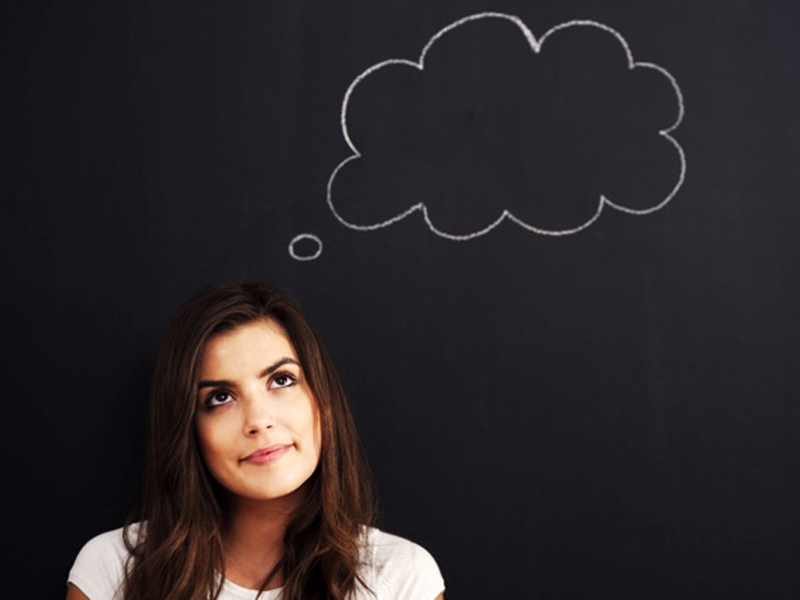 Depressive illnesses come in a variety of forms. Clinical depression, also known as major depressive disorder (MDD), and persistent depressive disorder (PDD) are the two most frequent kinds. Symptoms in people with PDD are similar to those in those with MDD. However, they are usually less severe and stay longer.

Whenever people think of depression, they usually split it into two categories: clinical depression, which requires treatment, and “normal” depression, affecting anybody. When experts talk of clinical depression, they usually mean major depressive disorder (MDD). Distress, lack of interest in typically enjoyed activities, weight changes, abnormalities in sleep, exhaustion, low self-esteem, difficulty focusing, and thoughts of death and suicide are all characteristics of major depressive disorder. When a person has the majority of these symptoms for more than two weeks, they are likely to be diagnosed with MDD.

Dysthymia, now recognized as persistent depressive disorder, is a kind of chronic depression that lasts for at least two years and lasts for more days than not. There are three levels of severity: mild, moderate, and severe. People may have brief intervals where they are not depressed, but this respite only lasts two months or fewer. 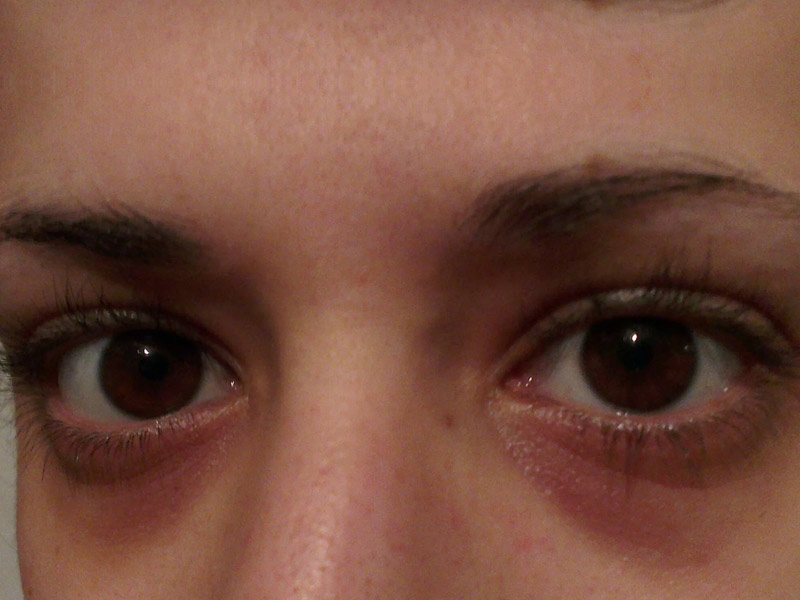 While not as severe as major depressive illness, the symptoms are widespread and lengthy. Sadness, loss of interest and pleasure, anger and irritation, regret, and low self-esteem are all symptoms of PDD. Medication and psychotherapy are frequently used in the treatment of persistent depressive illness.

Everybody is different, and depression is frequently the result of a combination of causes. It’s crucial to realize that you can’t always figure out what’s causing your sadness or change your situation. What matters most is that you recognize the signs and symptoms and get help.

Here are a few depression symptoms you should look out for-

One of the most common symptoms of major depressive illness is anhedonia (MDD). It’s when you lose interest in activities that were once gratifying or fun. Clinically depressed people lose interest in hobbies, friends, jobs, and even eating and sex. It’s as if the pleasure pathways in the brain are turned off or shorted out. An alternate idea claims that anhedonia is caused by an inability to sustain positive sensations over time rather than a diminished capability to perceive pleasure.

To put it another way, pleasure may be completely experienced, but only for a short time but not long enough to sustain interest or engagement in life’s pleasant things. In more scientific terms, the Nucleus Accumbens (NA) and, further up, the Prefrontal Cortex (PFC) are associated with reward and motivation in our brains. Nerve impulses are usually going in both directions to sustain reward and motivation in our lives.

In other words, “feel good” impulses flow up to the PFC, while nerve fibers from the PFC also convey messages down to the NA. According to some research, signals going downstream from the PFC to the NA in normal brains may prolong interest in a rewarding activity. If this is the case, the depressed brain may have difficulty employing the PFC to maintain NA activity over time. 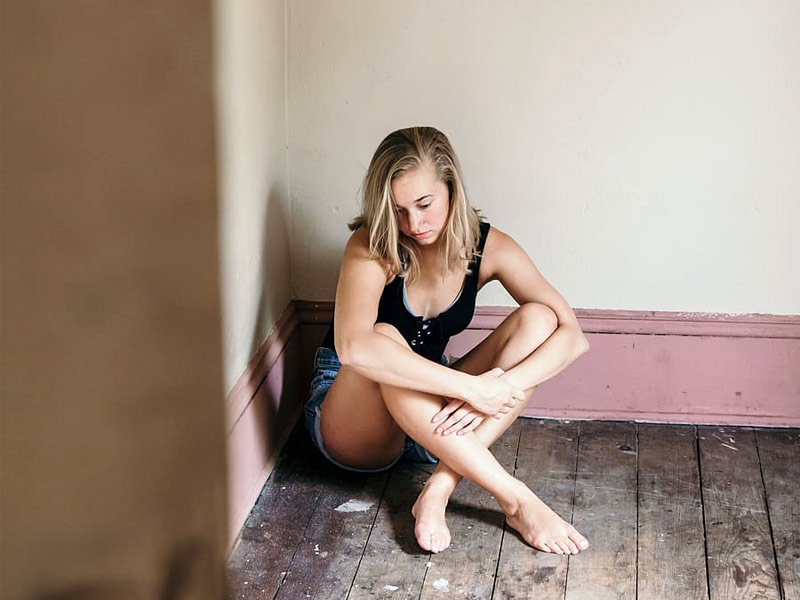 The hopelessness theory of depression has attracted a lot of attention since it was first proposed a quarter-century ago. Major depression is a mood illness that impacts how you feel about yourself and the world around you. The most prevalent sign of depression is having a gloomy or powerless attitude on life. Other emotions to consider are worthlessness, self-hatred, or excessive guilt. “It’s all my fault” or “What’s the point?” are two common, reoccurring depressive thoughts.

According to the hopelessness theory, a sense of despair is generated by the combination of negative cognitive processes and unpleasant life occurrences. This despair, in turn, was thought to be enough to cause depression on its own. It increases the risk of emotional maladjustment leading to or becoming a symptom of depression.

You may find it difficult to continue doing things you like because you are exhausted. Depression is typically accompanied by a loss of energy and an overpowering sense of exhaustion, which may be one of the most unpleasant symptoms. This might lead to an excessive amount of sleep. Depression and sleeplessness are related because one can lead to the other and vice versa. They can also exacerbate each other’s problems, and Anxiety can be exacerbated by a lack of good, undisturbed sleep.

If you go from being highly joyful to being extremely unhappy frequently, you may have a medical issue. You should notify your doctor if you have severe and regular mood swings. They can talk about why you have them and what could be causing them. Mental health, hormones, drug use, and other health issues can all play a role in abrupt changes in behavior. However, suppose your conduct has been inconsistent for several days or longer. In that case, it might indicate something more severe like Bipolar-disorder, a type of depression. 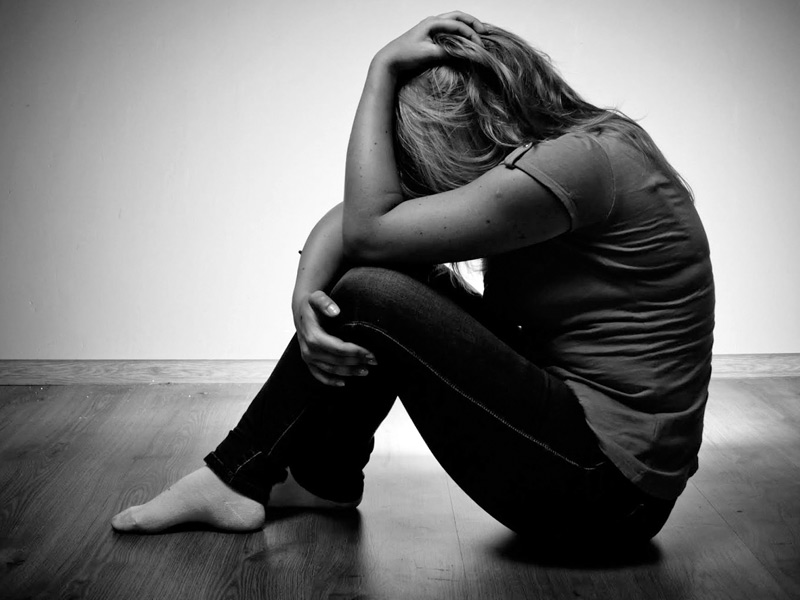 People suffering from depression may have fluctuations in their weight and appetite. This might be a unique experience for each person. Some people will gain weight due to an increased appetite, while others may lose weight due to a lack of hunger. The intentionality of dietary changes is one indicator of whether or not they are linked to depression. If they aren’t, they may be the result of depression. Overeating, poor dietary choices, and a sedentary lifestyle are all linked to depression and anxiety. Obesity may develop as a result of weight growth over time.

Anxiety is a feeling of dread and regret. 45 % of patients with one mental health illness are thought to fit the criteria for two or more illnesses. According to one research, half of those who suffer from anxiety or depression also suffer from others. Although each ailment has its unique causes, symptoms, and treatments may be similar.

Anxiety, often known as dread and worry, can strike anybody at any time. It’s fairly uncommon to feel anxious before a large event or a significant choice. On the other hand, chronic Anxiety may be crippling and lead to illogical concerns and ideas that interfere with your everyday life. Anxiety and depression symptoms, when combined, are very troublesome to deal with. 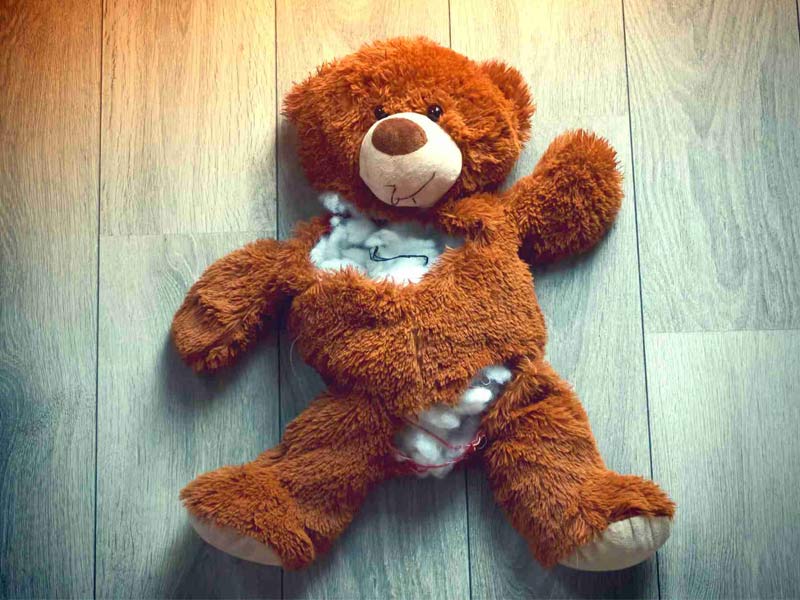 Suicide is sometimes linked to depression. According to the Centers for Disease Control and Prevention, more than 42,000 persons died by suicide in the United States in 2013. Suicide victims frequently exhibit symptoms before they commit suicide. Before succeeding in terminating their life, many people may talk about it or make the first attempt. Furthermore, major depression is a major risk factor for suicide.

However, not everyone who is depressed has suicidal ideas. Although suicidal depression is not a professional diagnosis, it is a word you may come across. Instead, it’s referred to as “depression with suicidal thoughts” by most mental health specialists.

Large changes in mood, expressing no reason to live, withdrawing from social interactions, giving away personal items, excessive alcohol or drug use, aggressive behavior, purchasing a weapon, and saying goodbye are some of the more common signs that you or someone you know may be feeling suicidal.

Suicidal thoughts are one of the most severe and dangerous symptoms of depression.

If you know anyone who is suffering from depression, Contact Here