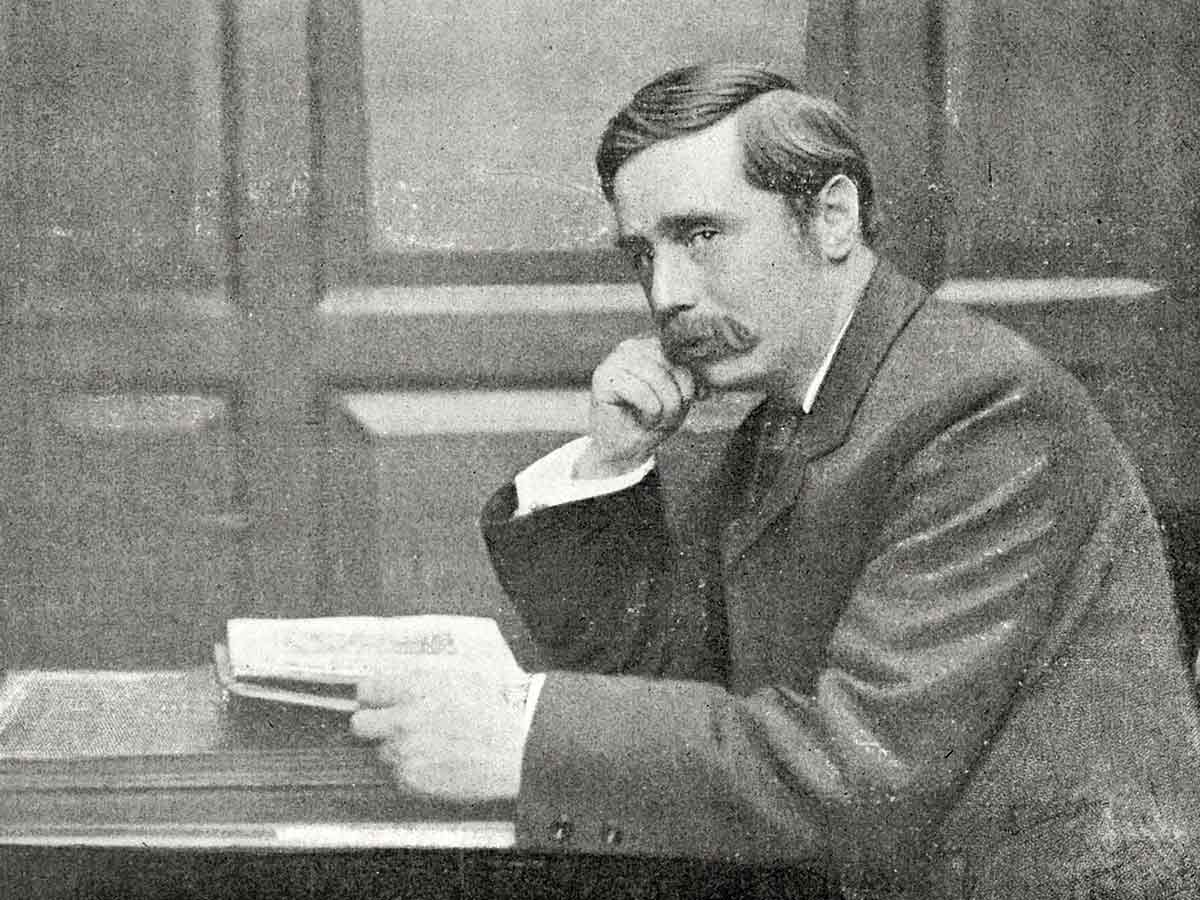 HG Wells, a renowned name in fiction and non-fiction writing, wrote a dozen of books during the course of his literary career, which spanned the period of over half a century. He has been one of the greatest names during his time period just because of his great writings. He wrote so many books during his lifetime, but some of his books have still kept him alive in everybody’s heart and mind.

There are some books written by him that made him one of the best writers and are still widely read all over the world. It was indeed a difficult task to pick some of the best books of HG Wells, but we did it and have brought you a list of some of his best books so that if you haven’t read HG Wells yet, these books will be a great choice, to begin with. So, let’s check the list out! 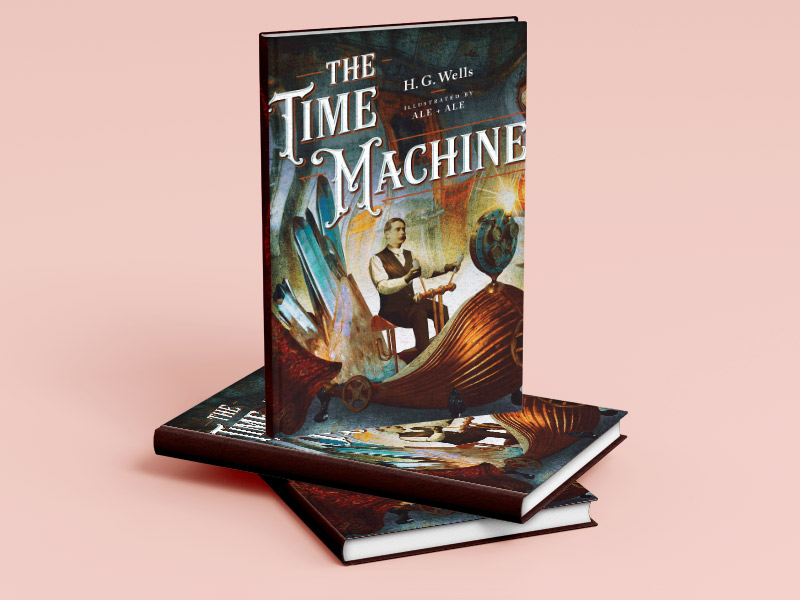 The first novel of HG Wells that is based loosely on a story that he wrote in his early twenties. This was the book that made Wells instantly famous as soon as it got first published. And since the day it got published first, it has never been out of print. It was this book of HG Wells that brought up the idea of developing a time machine. In this book, the machine resembles the bicycle, on which the time traveler ventures far and far away towards the death of the planet Earth due to the coolness of the sun.

Also, on the way, he stops in the year 802,000 in order to uncover a harrowing reversal of the class system of the Victorian Age. Also, the time traveler in the novel discovers that mankind has evolved into two different subspecies over time, i.e. Eloi and Morlocks. The book is a good read!

The War of the Worlds 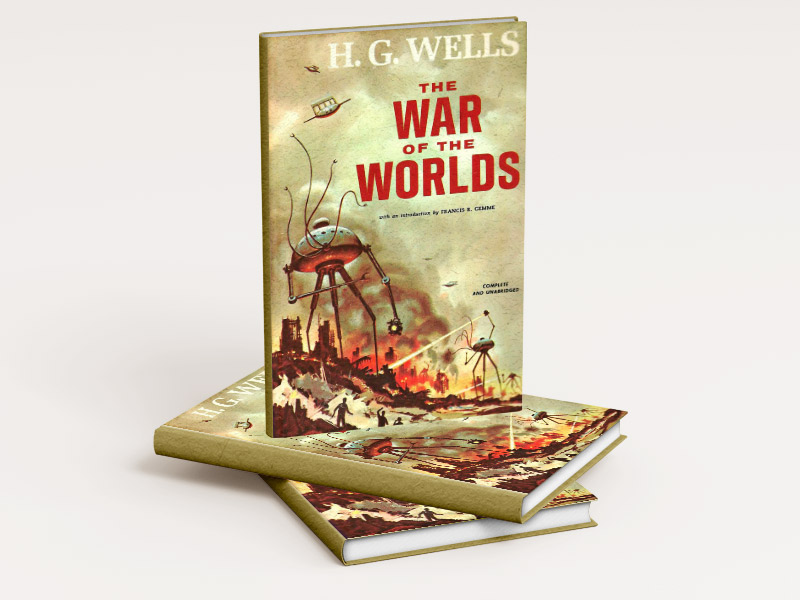 Another amazing book of HG Wells to give a read is The War of the Worlds. This work of HG Wells is considered a pioneering work of ‘invasion’ literature. This classic work of Wells is among those works of his that inspired so many film adaptations. The influence of this work can be seen in so many subsequent films and novels dealing with the aliens coming to the earth from space. The story of this novel involves the monsters from Mars landing in South England and causing devastation, mass panic, and death until they get defeated in an unexpected way that owes mother Nature more than mankind. 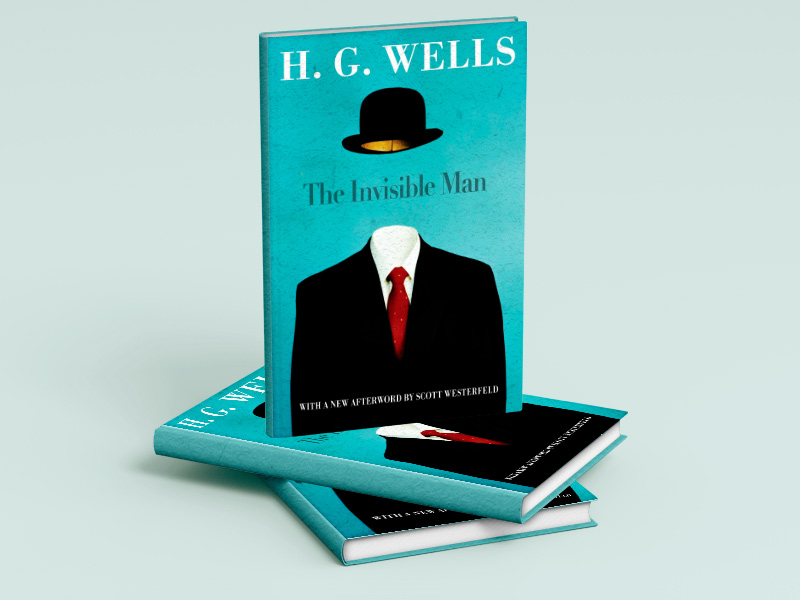 One of the most notable novels of HG Wells The Invisible Man well deserves its place in the list of best books of HG Wells. The storyline of this interesting novel revolves around the protagonist Griffin, who succeeds in making himself invisible but faces a lot of trouble while reversing this scientific procedure. Also, the novel discusses the trouble he faced being an invisible man. This work of HG Wells is considered being one of the classics.

The First Men in the Moon 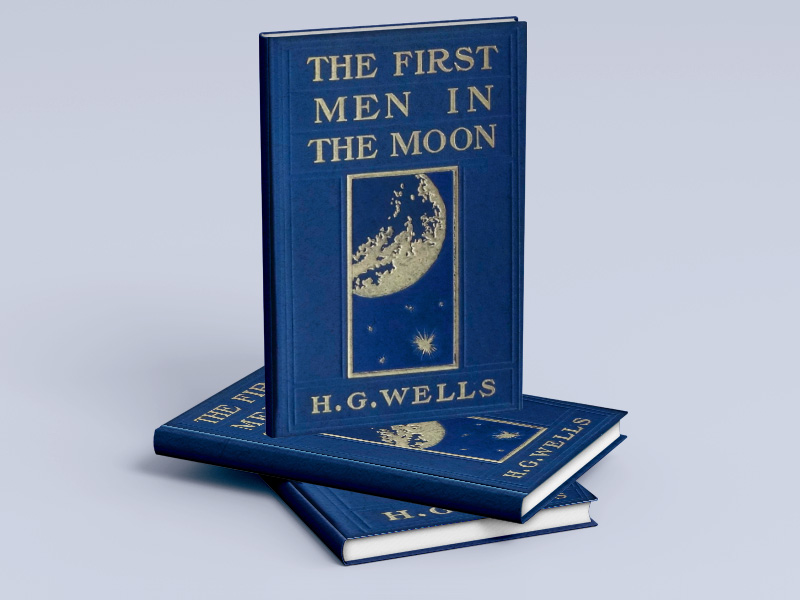 One of the classics of early scientific romances, The First Men in the Moon, is one of the best books by HG Wells. The book sees men traveling to the other world and g3etting acquainted with the alien life forms that exist there. For the people who are crazy about knowing aliens and alien life forms, this book will be more than perfect to give a read!

The Island of Doctor Moreau 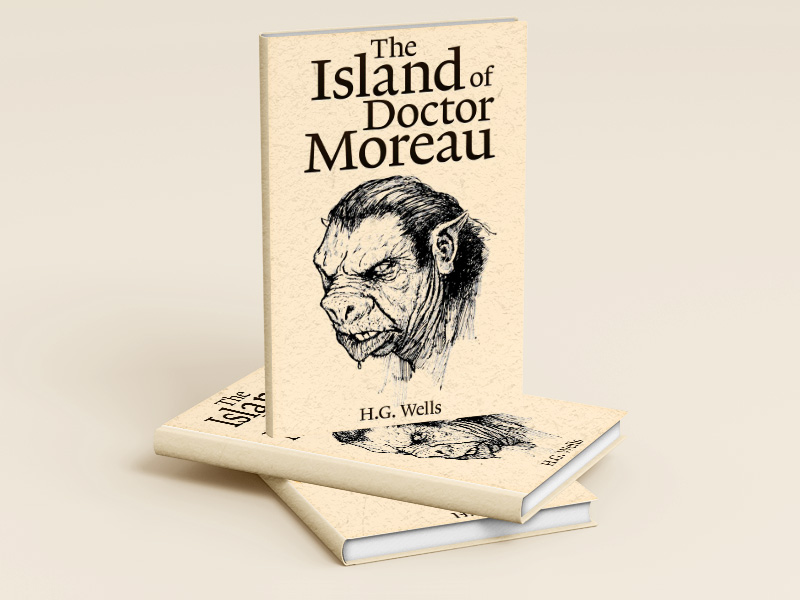 Another amazing novel on the list is The Island of Doctor Moreau. The heart of this novel written by HG Wells is the vivisection: the titular doctor fashions creatures from the body parts of the animals. These creatures in the novel resemble men, but they are actually monsters. As the title of the novel suggests, the island is owned by Doctor Moreau on which the narrator’s ship is wrecked. This book is a must-read! 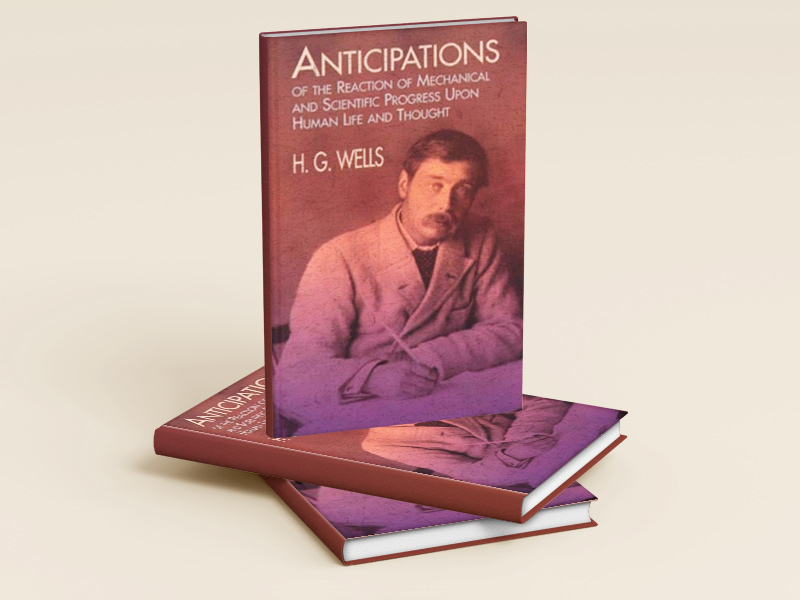 This book of HG Wells has played a role as the turning point in the career of HG Wells. The book was first published in the year 1902, and the book made predictions about what will be the look of the world in the year 2000. Keeping the storyline in suspense so that you, yourself can find out that were his predictions of 2000 were true or not.

A Short History of the World

A non-fiction work of HG Wells that has its own importance. A short history of the world is an amazing read. The book gives glimpses of the planet Earth from its very beginning up to the first world war. The book has been reissued by Penguin with an admiring introduction by a renowned historian, Norman Stone, who wrote, “Wells is the English Writer of this century whom I should most like to raise from the dead”.

Voynich Manuscript: A Quest to Unfold a Mystery from 15th Century

Movies Adapted from the Books of Charles Dickens

Best Books by William Dalrymple to Learn more about History

The Best Works of the Amazing Mark Twain