Home Society Education Schizophrenia 101: Everything you Must Know… 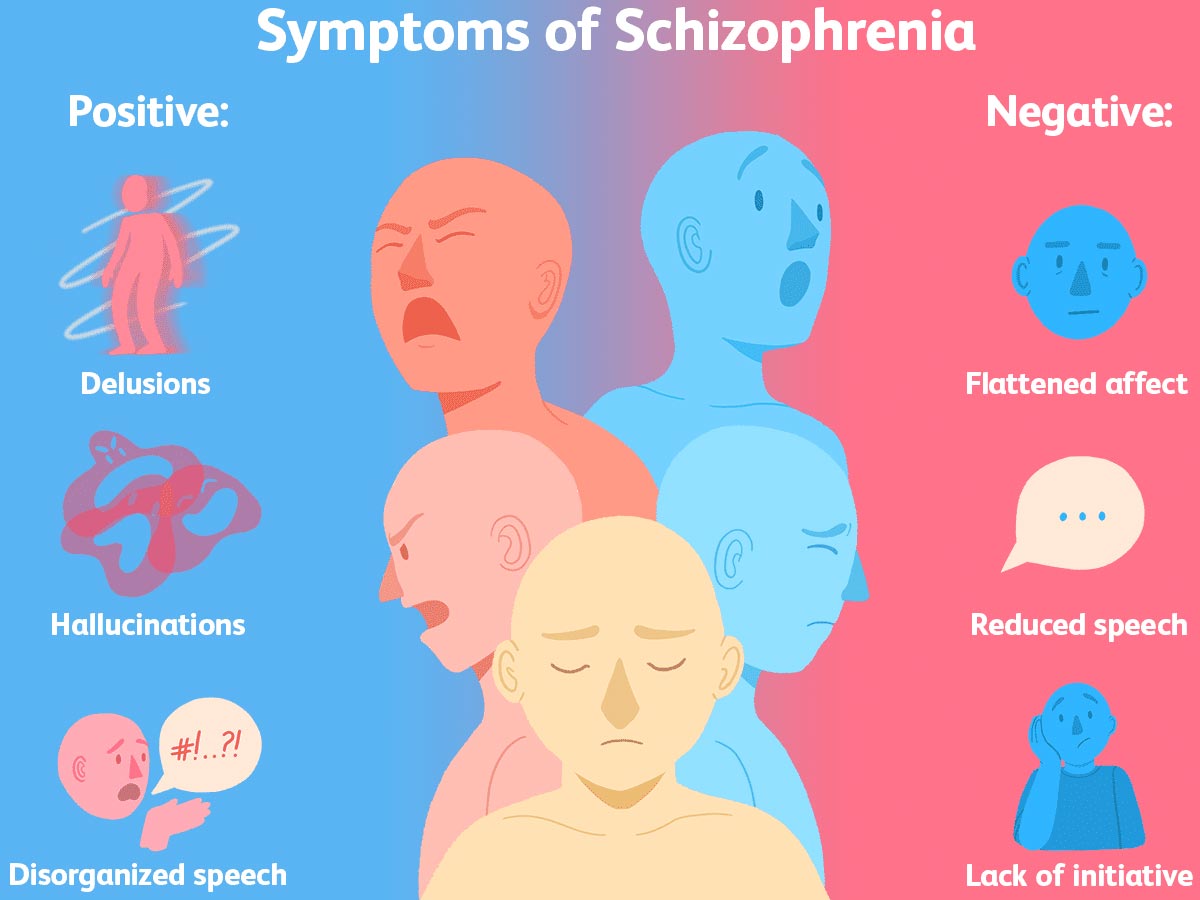 Schizophrenia is a chronic and severe mental health issue that affects a lot the life of a person. This disorder affects a person’s way of thinking, his actions, his expression of emotions, his perspective of reality, and his relation with others. However, schizophrenia is not a common mental disorder as compared to other disorders, but it can be most chronic and disabling.

People suffering from this mental disorder, i.e. schizophrenic people often struggle in society, at the workplace, at schools, and even in some relationships. They might feel a little withdrawn and frightened and even seem to have lost touch with the reality of life. It is a lifelong issue that cannot be cured, only can be controlled with the help of proper treatment.

Not that many of us believe it to be split or multiple personalities. Schizophrenia is quite different. Schizophrenia basically involves a mental illness that is known as psychosis. Psychosis is a situation in which a person cannot tell what is real from what is imagined. People having psychotic disorders start losing touch with reality. For them, the world becomes a place of a jumble of confusing images, sounds, and thoughts.

The person suffering from such an illness may appear strange and sometimes even shocking. If a person suffers from such issues, he suddenly notices a change in his personality and behavior, which results from losing touch with reality and it is known as a psychotic episode.

The early signs of schizophrenia involve the first signs in men in their late teens or early 20s. And with women, the first signs can be noticed in their early 20s and 30s. The period when symptoms first begin and before it develops into full psychosis, the period in between is known as the prodromal period. This period can last for some days, for a few weeks, or even a few years. It is difficult to spot these symptoms because it doesn’t involve any trigger. Only a few behavioral changes can be noticed, such as-

Here, positively doesn’t mean good. It is here referring to the added actions or thoughts that are not based on reality and are sometimes called psychotic symptoms. These symptoms include-

These symptoms in schizophrenia show that a person cannot think or respond clearly as expected. For example, the person experiencing it will speak sentences that will make no sense or he will make the use of some nonsense words, making it difficult for the other person to hold the communication. Also, the person may practice the same things repeatedly or start forgetting and losing things.

Here, negative doesn’t mean bad. Here, it implies the absence of normal behaviors in people having schizophrenia. These symptoms include-

Till now, the exact cause of schizophrenia is not known to us. But just like cancer and diabetes, schizophrenia is also a real illness having a biological basis. As per the researchers, there are several things that appear to make someone more likely to get this illness. These causes include-