Home Life Health Bipolar Disorder: What is It? How can it be Cured? 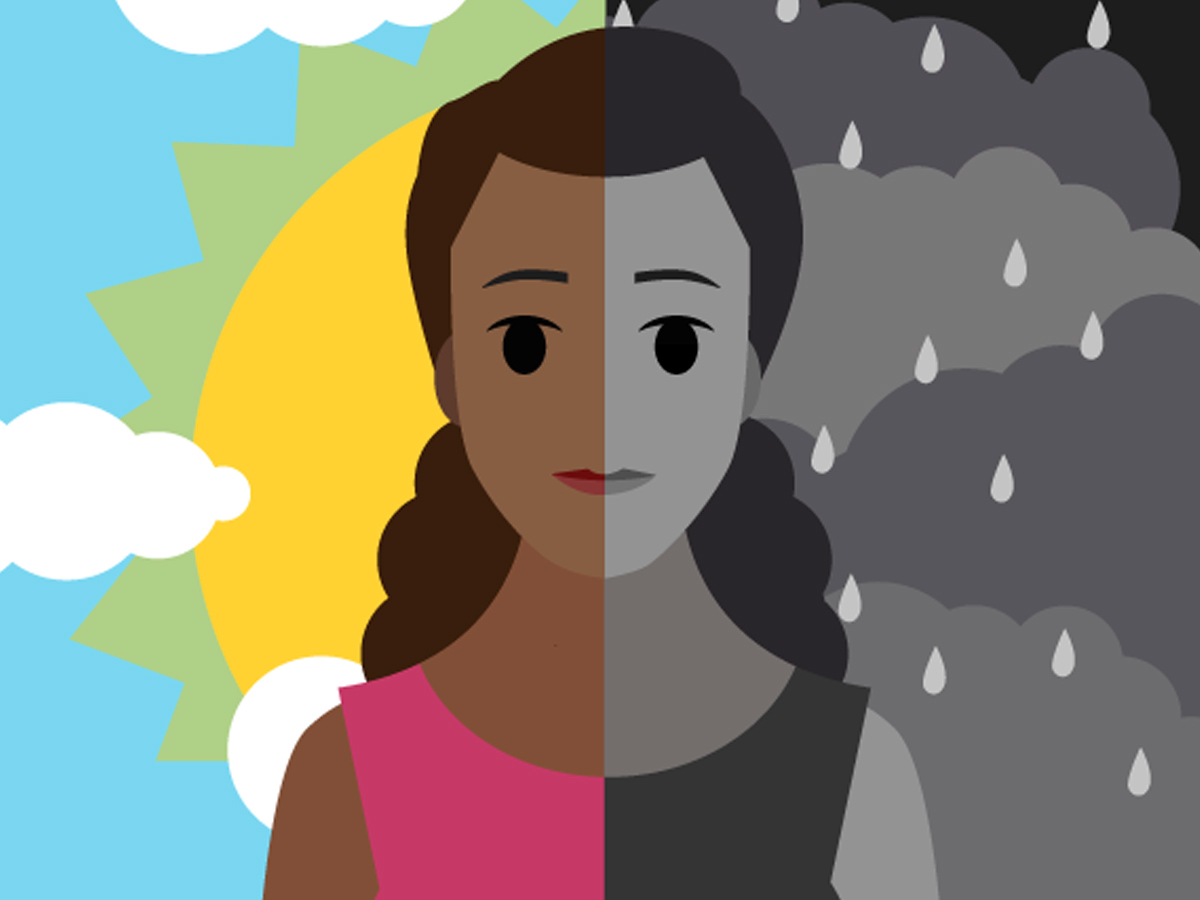 While mood swings are a very common phenomenon, things start getting serious after a mood swing shifts to hypomania. When depression leads to losing interest in all things, and the feeling of hopelessness and sadness empowers everything, it indicates bipolar disorder. A bipolar disorder may range from a depressive low to a manic high.

While the exact cause of bipolar disorder is not known, many things can contribute to the condition that can’t be termed normal in any way.

Another concerning factor about Bipolar Disorder is that it is a lifelong condition. While there are methods to control mood swings and reduce the impact of stress, to state that Bipolar Disorder can be eradicated completely would be a far-fetched thought.

Based on the degree of symptoms and other characteristics, a classification can be made of the disorder.

While Bipolar disorders can be encountered at any age, the most commonly affect teenagers and those in their 20’s. There’s no certain set of symptoms for the disorder, and they may differ from person to person.

Mania and Hypomania are two different types of symptoms that have the same symptoms. While Mania is more severe than hypomania, both can cause serious problems. Mania can affect your work, education, relationships, and mental peace. In severe cases, the affected person may be required to be hospitalized. This happens when mania triggers a break from reality, resulting in a rare condition called psychosis.

Depressive Episode brings along not one but multiple symptoms. A depressive episode has at least 5 or more symptoms.

Also Read, Alzheimer 101: Everything You Need to know

When to Visit a Doctor?

Since the symptoms of Bipolar Disorder are hard to detect, it can be tricky to adjudge when is the right time to visit a doctor. Emotional instability and disruptiveness come along with the episodes. Hence, it is better to take a doctor’s advice if your life is affected daily due to the disorder. You should specially visit a doctor if you encounter depression or mania.

Eating Disorders: Is it possible for erratic eating to cause health problems?