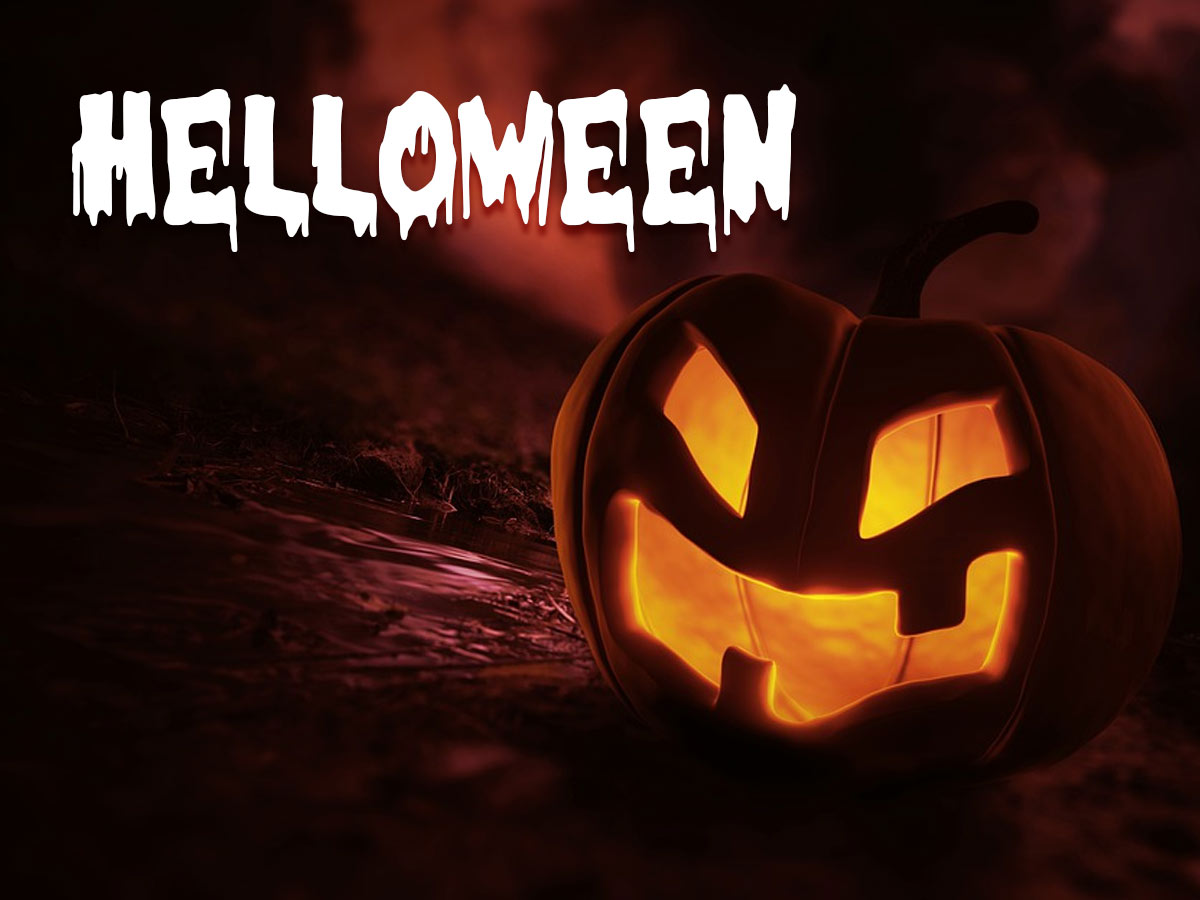 Halloween is one of the most exciting festivals that is celebrated every year on October 31st. This festival grabs the attention of every person, from kids to the elderly. This unique and interesting festival is now celebrated in so many countries all around the world. But have you ever wondered that from where this festival has its origin or what is the right way to celebrate it and so on? If not, then you probably can get all these questions answered here in this blog related to Halloween. So, let’s know about our favorite Halloween!

The first thing that strikes our minds when we think of Halloween is those scary carved pumpkins, fancy dresses of people, and cute children asking for candies and sweets. Another thing that we relate to Halloween is Canadians and Americans because they celebrate Halloween on a large scale. But have you thought of its country of origin? If you are guessing it is the United States, then you are absolutely wrong, because the traditions of Halloween began around the 16th century in Ireland, Scotland, and England.

However, the origin of Halloween can be tracked to the ancient Celtic festival of Samhain, pronounced as sow-in. The Celts were the people who lived around two thousand years ago. Most of the area where they lived now belongs to Ireland, the United Kingdom, and northern France. They used to celebrate their new year on November 1st. This day marks the end of summer and marks the beginning of the dark, cold winter and that part of the year that is often associated with the death of human beings.

There was a belief of the Cults that on the night before the new year, the boundaries between the living worlds and the dead become blurred. Hence, on the 31st of every year, they used to celebrate Samhain, and it was believed that this time the ghosts of the dead returned to earth.

Along with causing troubles and damaging the crops, Celts believed otherworldly spirits made it easier for the Druids or Celtic priests to make predictions about the future. For the people who entirely depend on the natural world, these prophecies played an important role in comforting them during the long and dark winter.

In order to commemorate this event, Druids built huge sacred fires around which people used to get gathered and burn the crops and animals as a symbol of sacrifice to the Celtic deities. And during this event, people used to wear some fancy costumes that typically contain heads of the animals, the skin of the animals, and attempted to tell the fortune of each other. Once the celebrations got over, they used to re-lit the hearth, which they extinguished in the celebration’s evening from the borne fire to protect them in the coming long and dark winters.

Then, by the time of 43 A.D., the Roman Empire had conquered the major part of the Celtic territory. In the time of 400 years, they ruled the Celtic lands and the two Roman festivals were combined with the traditional Celtic celebration of Samhain. The first was Feralia, which Roman celebrated in late October to commemorate the passing of the dead and the other one was a day of honor to Pomona, the Roman goddess of fruit and trees. Apple symbolizes Pomona and, incorporating this tradition into Samhain, probably explains the traditions of bobbing for apples that are today practiced on Halloween.

The significance of Halloween is to remember the dead and to maintain the distance from the evil spirits. In Europe, Halloween also signifies the beginning of the harvest month. Also, people on this day do some sort of prophecies in order to know about their future. The borne fire of Halloween signifies the sacred fire that will protect the people and their houses from evil spirits.

There is a belief that before stepping into the new year, it is of good luck and important to seek the blessings of the ancestors and recollect their memories. Also, if you find a spider in your home on the day of Halloween, then it means it is the spirit of your loved one and that spirit is watching you and showering its blessings upon you.

TRICK- OR- TREAT TRADITION OF HALLOWEEN

The Americans borrowed it from the Europeans and dressed up in costumes and visit house to house asking for food or money, and this practice has eventually become the trick-or-treat tradition on Halloween. Women, on Halloween, believe that they could divine the name or appearance of their future husbands by doing tricks with apples, years, or mirrors. This trick-or-treat tradition probably dates back to the early All Souls’ Day parades in England.

Overall, Halloween is fun for the children and they get too dressed up in some fancy costumes and rush to different houses where they get delicious food and money and party a lot. With so much fun and thrill, the Halloween marks the beginning of the new year and people, after seeking the blessings from their ancestors, step into the new year. So, how excited are you to celebrate Halloween this year?