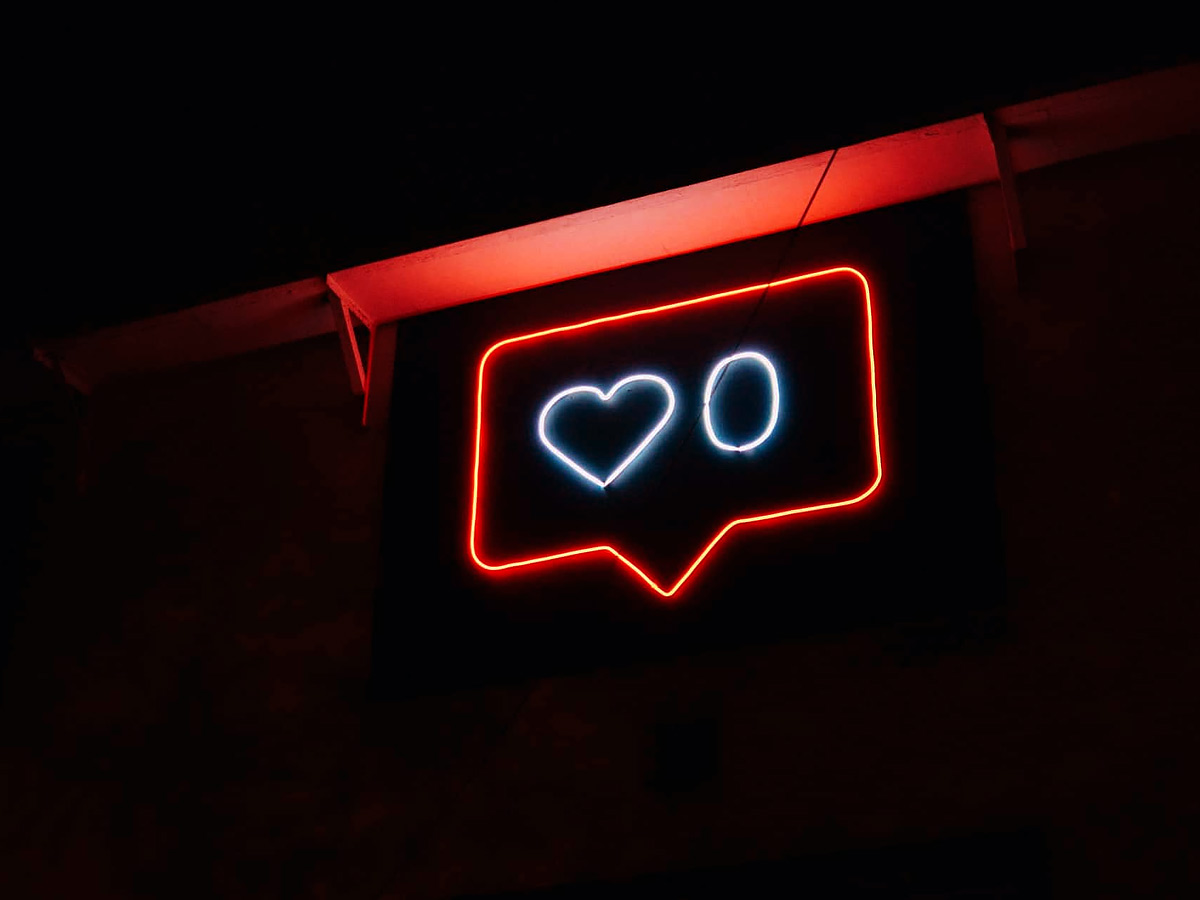 What Exactly Is A Social Media Break?

A social media break (or detox, as it’s also known) is a period of time when you use no social media. This could range from 24 hours to a month. Consider using a tool like our Limit Chrome extension if you don’t want to completely abandon social media but simply want to reduce the amount of time you spend on it. It enables you to set strict time limits for visiting specific sites each day.

To be clear, a social media detox will not necessarily result in a long-term change in social media habits, but it will provide you with a sort of reset. It can remove unnecessary noise as well as the negative emotional triggers that are frequently caused by social media.

There are numerous reasons why you might want to take a break from social media. You may feel overwhelmed by what’s going on in your feeds and wish to disconnect for a short period of time. You may be experiencing information overload and need to slow down. You may also be working on a large project and don’t want to be distracted. Or perhaps you simply want to be more deliberate about how you spend your time.

Signs That You Need A Social Media Break

Social media is addictive, and you may be unaware that you require a break. If you’re experiencing any of the following symptoms, it’s time for a social media break.

Social media isn’t supposed to add to your stress. If you’re constantly frustrated by other people’s posts, comments, or the ideas you see spread on social media, it’s time to take a break. We already have enough stress in our lives; social media should not add to it.

People oversharing, highly political posts, posts from people you find upsetting, and other aspects of social media may irritate you. Ultimately, it doesn’t matter what’s causing your annoyance; what matters is that you’re constantly agitated. This will inevitably spill over into other areas of your life, such as relationships, work, and so on.

One of the main reasons why social media is so harmful is that it is mostly a highlight reel. People almost never post their failures, but they always post their best images and successes. If you find yourself on social media comparing your life, mental health, body, or anything else to others, it’s time to take a step back.

If you are constantly comparing yourself to others on social media, you will be unhappy most of the time.

Few things waste time more than social media. You tell yourself you’ll check Instagram right away… But you’re still scrolling two hours later. Obviously, spending time on social media is not wrong, but do you really want to spend that much time? Consider all of the other things you could be doing that would be more rewarding in the long run.

If you are unable to break free from this, you require a healthy social media cleanse.

Another Pew Research study discovered that most social media users are reliant on the platforms, which often leads to people being less open-minded.

There are numerous advantages to taking a social media break. Here are a few highlights:

Your smartphone and social media accounts frequently serve as a substitute for in-person interactions. Far too many of us spend our time on our phones instead of talking and catching up with friends and family in meaningful ways. Even when we’re physically present with friends or family, we’re often glued to our screens rather than deepening our bonds.

Conversations with people in our lives become more meaningful and involved when we remove the allure of social media. You will also have more time to spend with them.

Furthermore, you frequently end up becoming less judgmental. When you step away from social media and spend time with people, you realise that everyone is human and that we’re all just trying to figure out how to get by in this world. You learn not to judge people solely based on what they post on social media.

FOMO has been reduced.

When we stop using social media, our FOMO (fear of missing out) decreases. One of the most serious drawbacks of these platforms is their ability to make us feel as if we aren’t getting enough exercise, vacations, rest, work, or anything else. 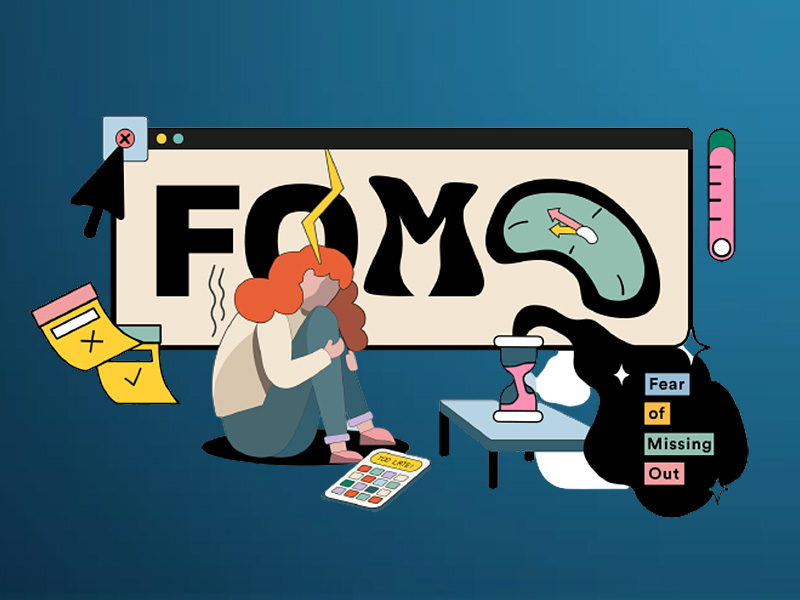 Social media makes us feel as if we have to do everything that is why social media break is essential. Without it, you can devote more time to activities that bring you joy rather than those that generate the most likes. Rather than following the latest TikTok trend, you can do things that will actually improve your life.