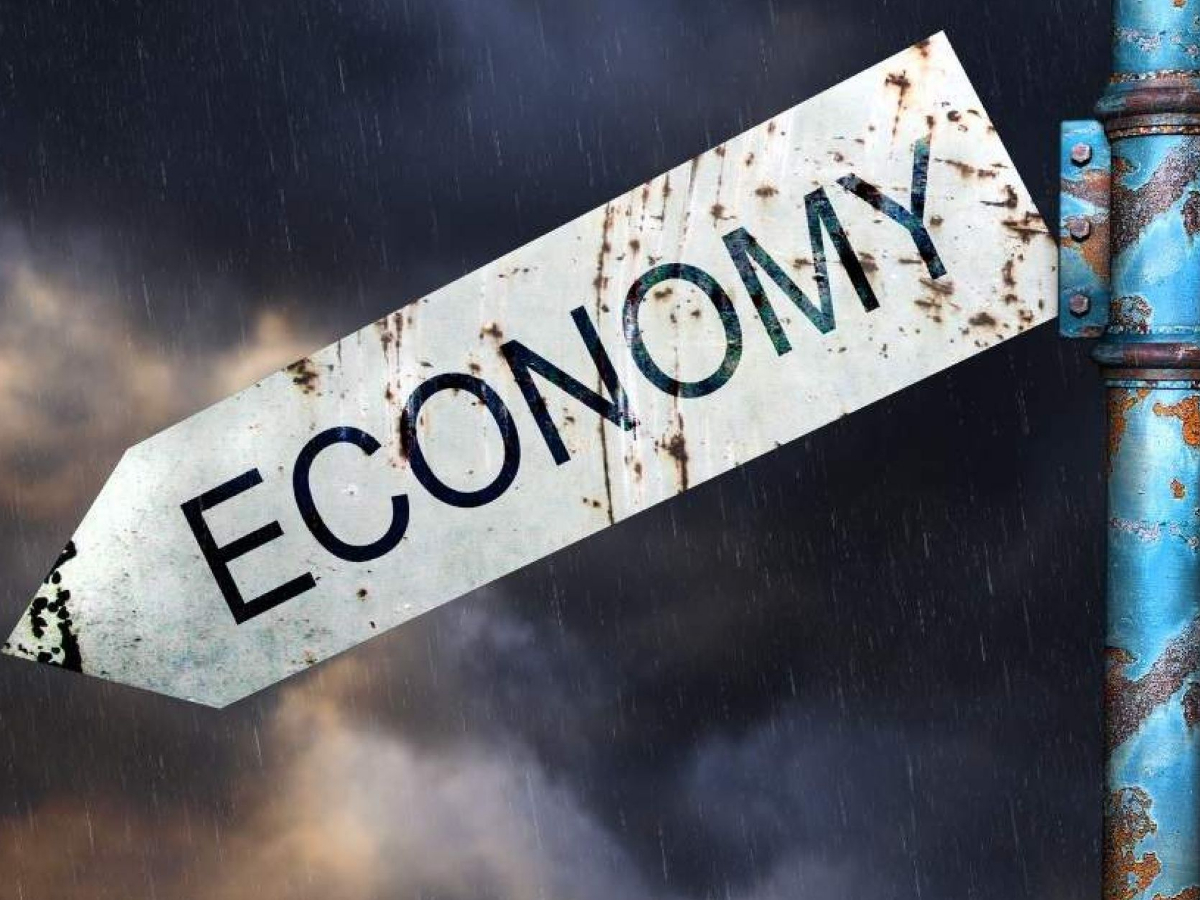 The World is struggling to keep the businesses afloat as the economies of major world powers tend to sink due to the problems posed by various issues including the ongoing tussles between major world economies and various other problems in the world. 2020 has been a terrible year as far as the global economy is concerned. Japan’s economy has entered its first recession since 2015, France’s economy shrank by over 14%, even the United States which is the strongest economy has entered a recession. One of the fastest-growing economies — the Indian economy too has shrunk by nearly 24%.

With major production lines in the world struggling for a breather, the demand and supply chain has taken a toll, thereby resulting in a lot of jobs being lost across the world. According to an analysis, the unemployment rate in the US went soaring to 20% in the current fiscal with the condition being even worse in Asian countries. If experts are to be believed, the world economy would suffer a loss of a whopping $8.8 trillion in the current fiscal and the governments across the world are gearing up to come up with stimulus packages to minimize the damage. While almost all the industries have felt the heat of the economic crisis that the world is witnessing, we have prepared a list of 5 worst-hit sectors:

1. Travel: There are countries like the US, India, China, and France that rely on production, industries, and technology for generating revenue to boost their economy. However, all countries do not have such luxury and hence, they have to find alternatives to run their economies. One such alternative is the travel industry. Countries like Iceland, Indonesia, Thailand, Vietnam, Maldives, and Mauritius depend mainly on the travel industry. With the current restriction in place, the tourism economies have suffered immensely due to a huge slump in the number of tourists visiting these countries. According to a UN report, the tourism industry could lose $1.2 trillion by the end of 2020. This has also resulted in thousands of people losing their livelihoods.

2. Sports and Entertainment: When was the last time in 2020 that you went to a theatre to watch a movie? Most of us won’t be able to recall the date but it’s been over 6 months since a movie was released in theatres. Whether it is Hollywood, or the industry releasing a maximum number of movies – the Bollywood, or any other film industry, the losses have been staggering. When we see a movie on-screen, all we can see is the actors, stars. But there are thousands behind the screen whose effort makes the movie that we see. It is those thousands, whose livelihoods are at stake due to the economic crisis. The sports industry is no different. With spectators not allowed to gather in large numbers and social distancing norms in place, the sports industry has suffered equally.

3. Manufacturing: The global shutdown has proved to be a boon for mother nature with carbon emission levels dropping significantly due to global shutdown and limited industrial activities. But all this has come at the cost of thousands of production lines, factories, industries, and manufacturing units being shut. These are the sectors that fill the pockets of the poor and the middle-class. With the current situation, the poor are finding it hard to meet their ends and feed their families. Several UN reports have warned about the rise in malnutrition and hunger-related diseases as lakhs of families continue to suffer.

4. Education: Education without a doubt is one of the primary sectors that needs a breather. Despite being a noble cause that empowers people regardless of their gender, culture, caste, or color, education is a means of earning for millions. From teachers to tutors, from book shop owners to workers at schools, every other person related to the education industry is finding it hard to earn their bread. While schools and colleges remain shut in most parts of the world, online education has emerged as a savior. However, a major portion of students and teachers lack funds and expertise to shift from classroom to online mode. This issue has already been underlined in several UN meetings. In nutshell, the crisis for the education sector is far from over.

5. Automobile: Owning a personal vehicle is still a luxury for many. With net income being reduced significantly, the demand in the automobile sectors has gone down automatically. To add to the misery, the restrictions on the place have ensured that people stay indoors unless very necessary. With a limited income and an opaque future ahead, purchasing a vehicle is the last thing the people will consider. The global automobile sector is expected to suffer a loss of nearly $3 trillion due to the sharp decline in demand. Countries like India, China, and the US that have the highest demand have reported record losses in the automobile sector. The public transport sector has suffered equally due to the slump in tourism and a record decline in the number of passengers. Tens of manufacturing units have been shut while hundreds have temporarily halted production leading in record job losses. Hundreds of dealers have lost dealerships. What we are staring at is an economic disaster.