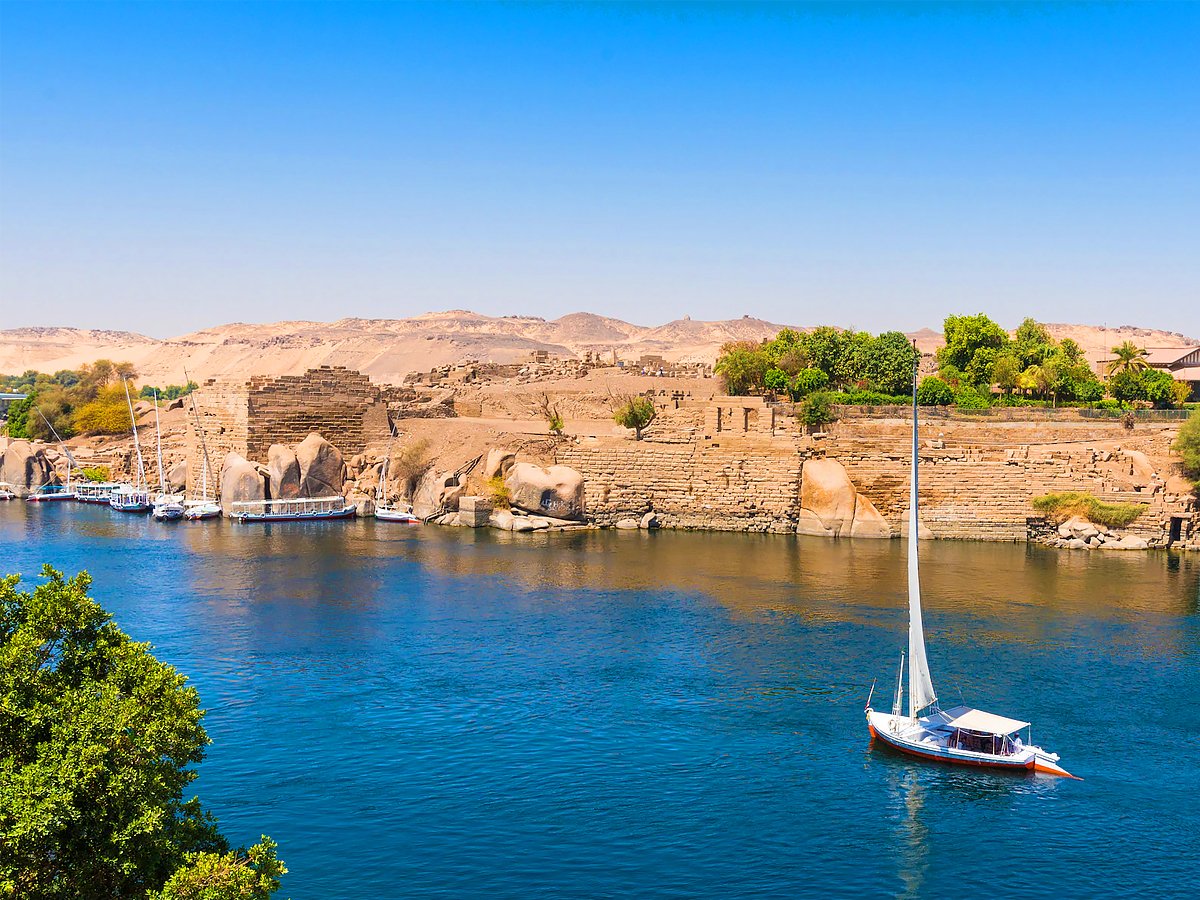 Rivers are long, natural water bodies that make their way by cutting stones and valleys. Therefore, there is no single constraint to measure the length of a river as they do not move along a straight line. Freely flowing water can move in any direction and hence there are several factors that are required to be taken into consideration for measuring the approximate length of a river. The factors include the source, origin, landscapes and altitude. The pace of river water keeps on changing depending upon the terrain. Water flows in and out of the water to/from several tributaries and hence this point must also be considered while measuring a river’s length.

It takes thousands of streams and tributaries to make a long river. The world has some ridiculously large rivers including the Nile and the Amazon. Some have immense geographic significance while some have religious importance like the Holy Ganges. Rivers are the largest drinkable water bodies on the planet and hence, billions depend on them for their survival as well as daily requirements. Some rivers are big enough to fulfil the requirement of an entire country. They also play an important role in maintaining ecological balance. River water flows into the oceans, keeping them from encroaching the landmass. The 8 largest rivers in the world feature on this list.

8. Río de la Plata: Rio de Plata translates into River Plate in British English. Rio de Plat is actually an estuary that is formed when Uruguay and the Parana rivers meet at Punta Gorda. It finally flows into the Atlantic Ocean. However, it is considered as a river due to its geographic location and formation. The 220 km wide river is considered as the wildest river in the world. The 290 km long river defines the border between Argentina and Uruguay. The total length of the river is 4,880 km. 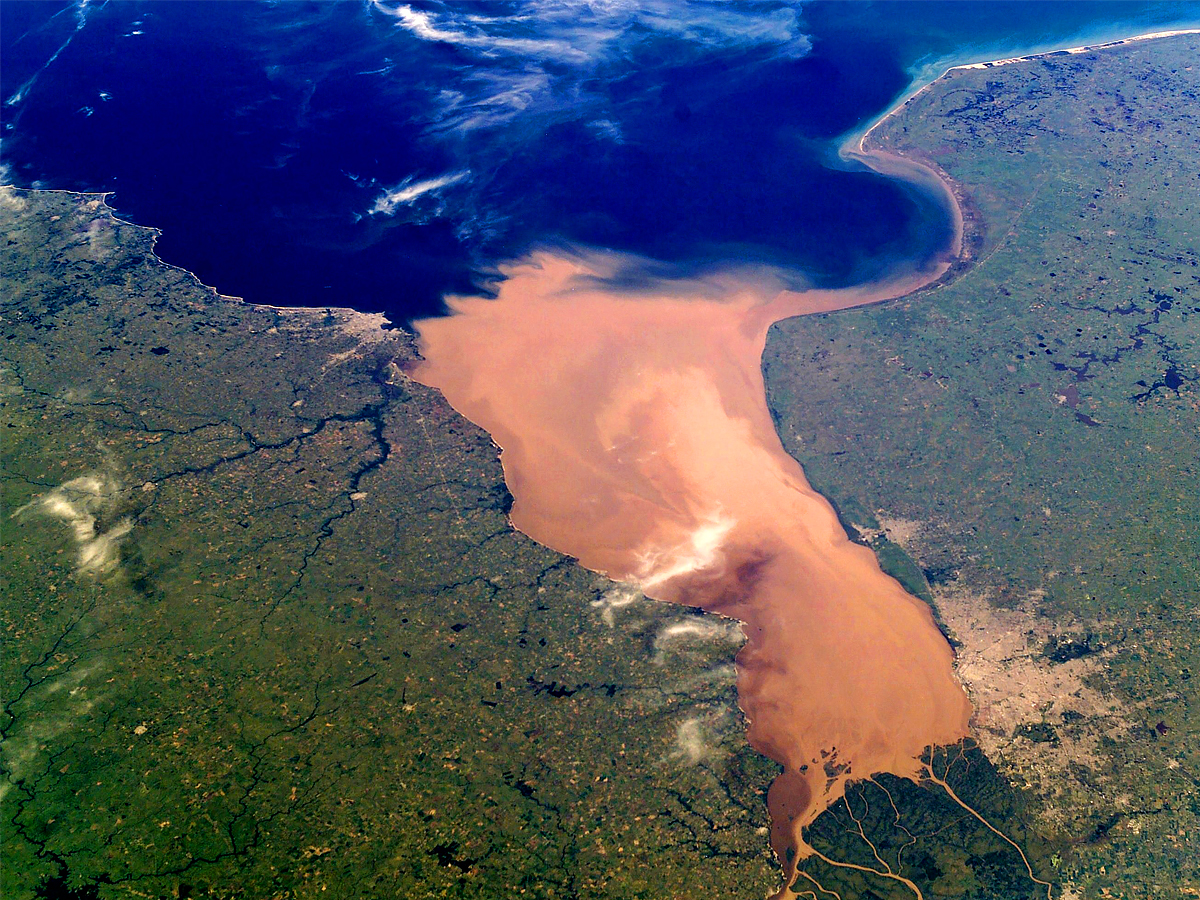 7. Ob-Irtysh River: Ob-Irtysh is actually two rivers. Ob river flows in Russia while the Irtysh river flows in Russia, Kazakhstan, China and Mongolia. Together, they make the seventh longest river with a joint length of 5,410 km. Ob river alone has a length of 3,700 km and it is formed as a result of the confluence of the Biya and Katun. The Gulf of Ob is also the world’s longest estuary. Russia’s two biggest cities – Moscow and St. Petersburg, are located on the banks of the Ob River. 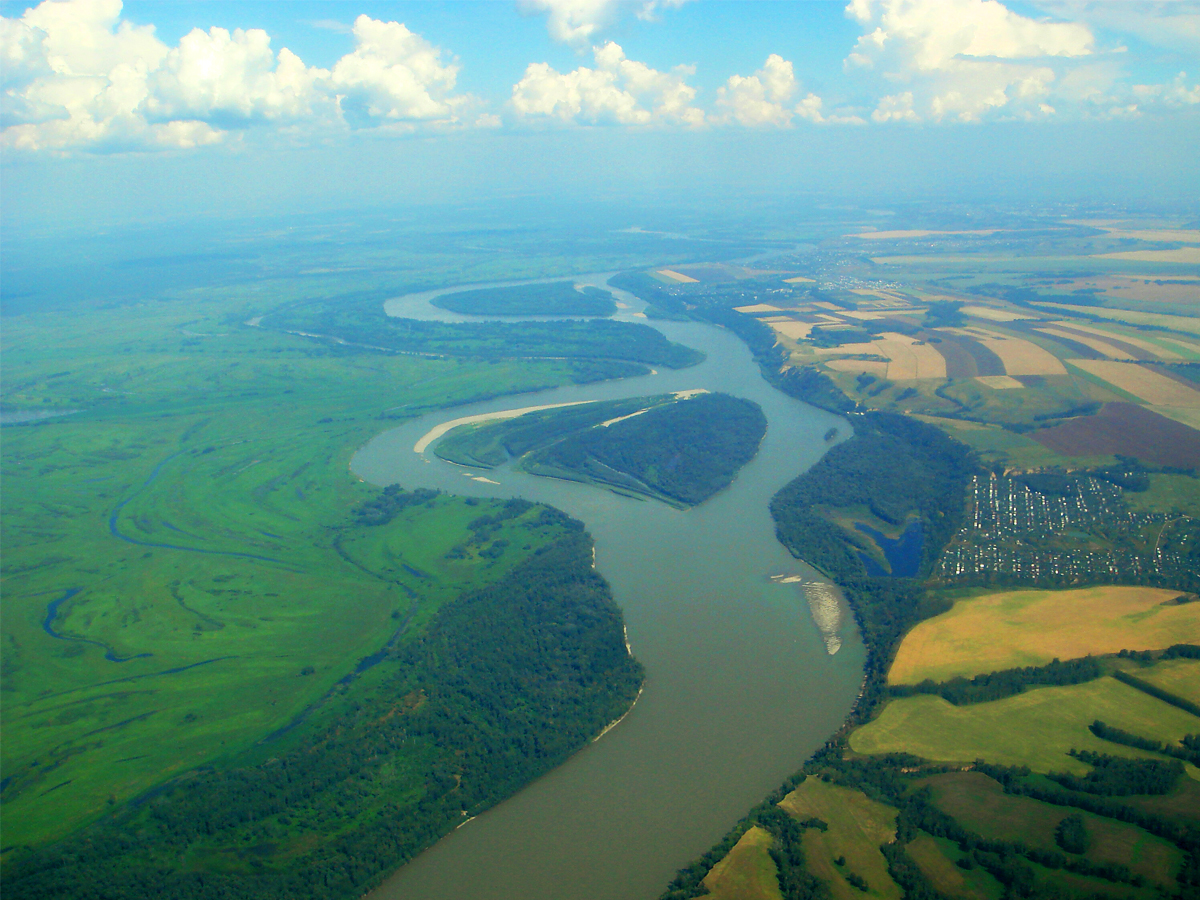 6. Yellow River: The Yellow River flows in China and is the sixth-longest river in the world. The river originates from Bayan Har mountains and flows through nine Chinese states. It is the second-largest river in Asia. The total length of the Yellow River is 5,464 km. The river finally flows into the Bohai sea in Shandong province. has an east-west extent of about 1,900 kilometres and a north-south extent of about 1,100 km. The river has a significant position in Chinese history. 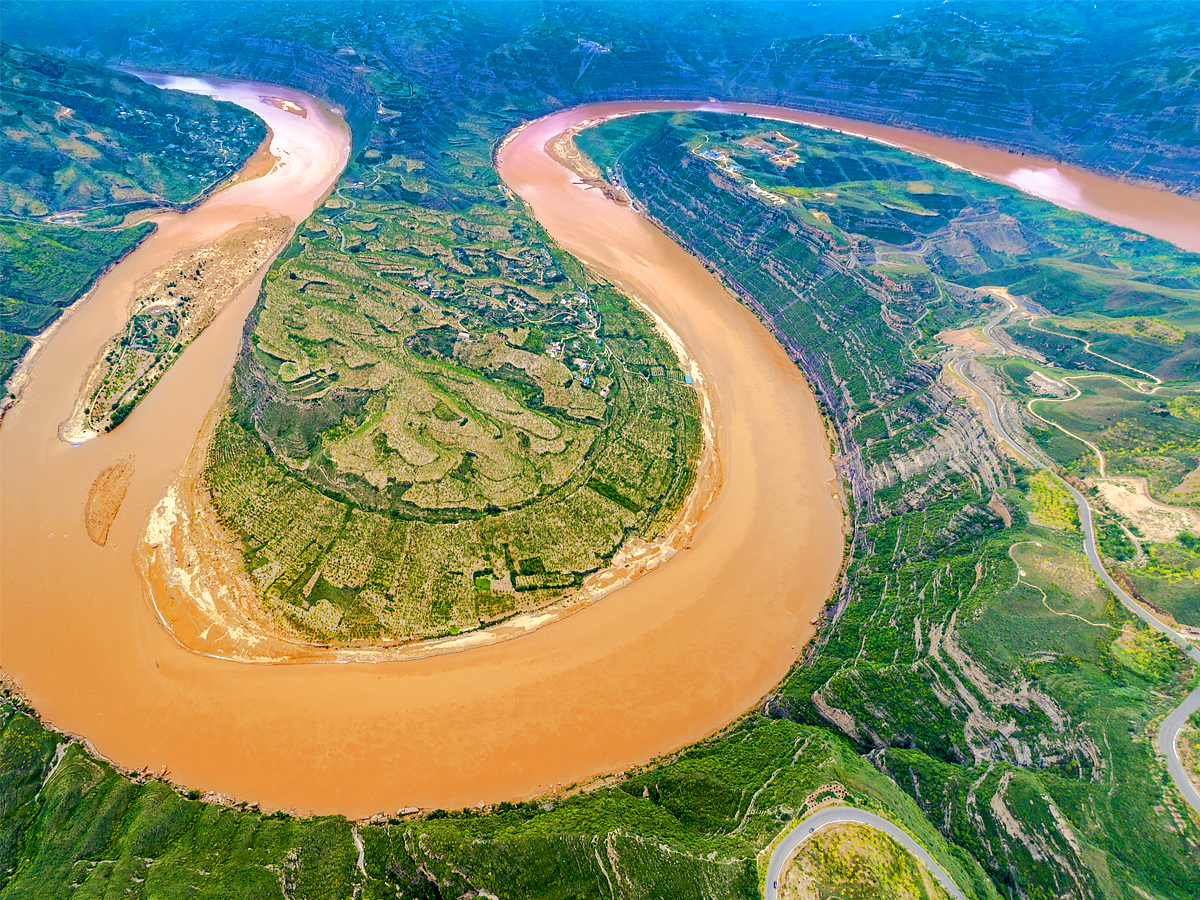 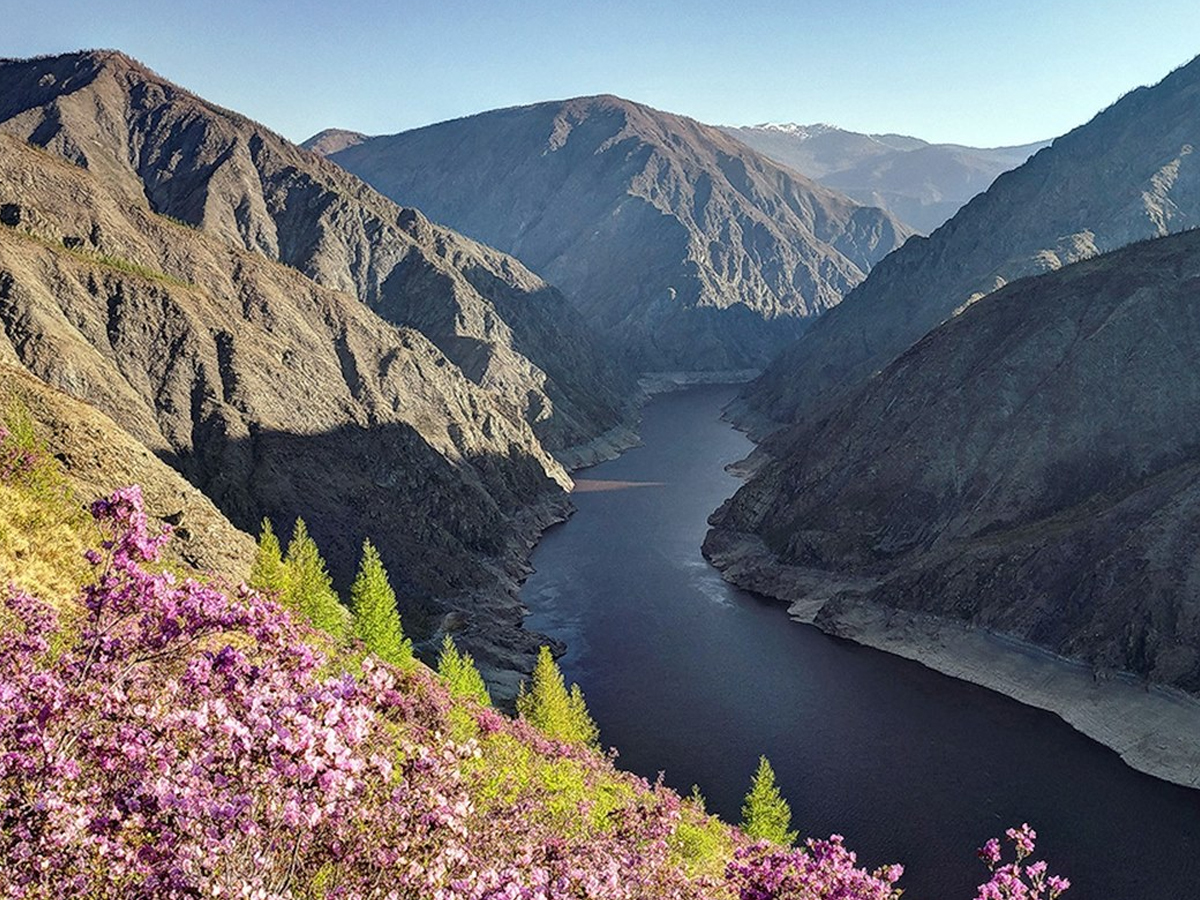 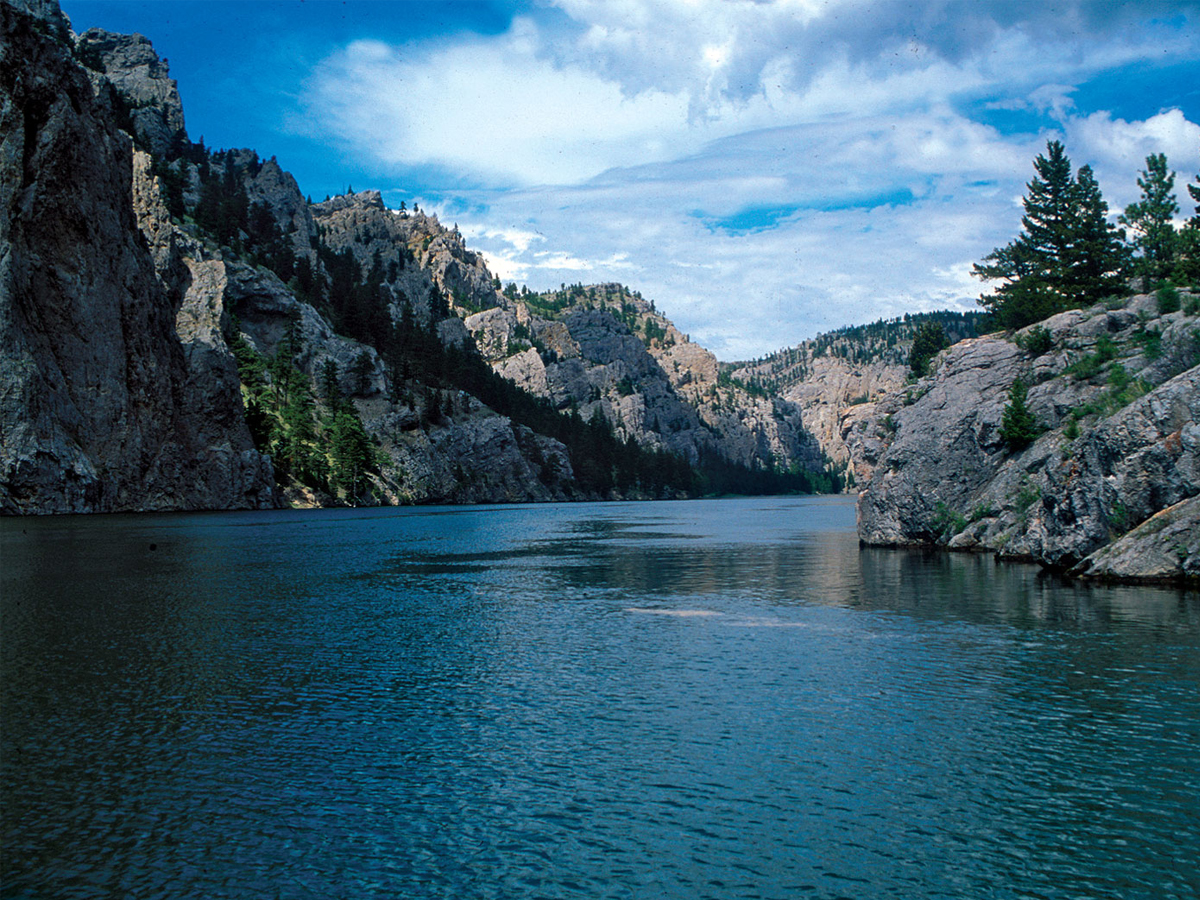 3. Yangtze River: Yangtze river flows entirely in China and is the longest river in Asia. The river passes through different landscapes while covering several parts of the country. Chinese population and China’s economy depend heavily on the Yangtze River. It is the longest river in the world to flow entirely in one country. Originating from Qinghai, Yangtze river is so big that its drainage basin comprises one-fifth of China’s landmass. The total length of the river is 6,300 km. 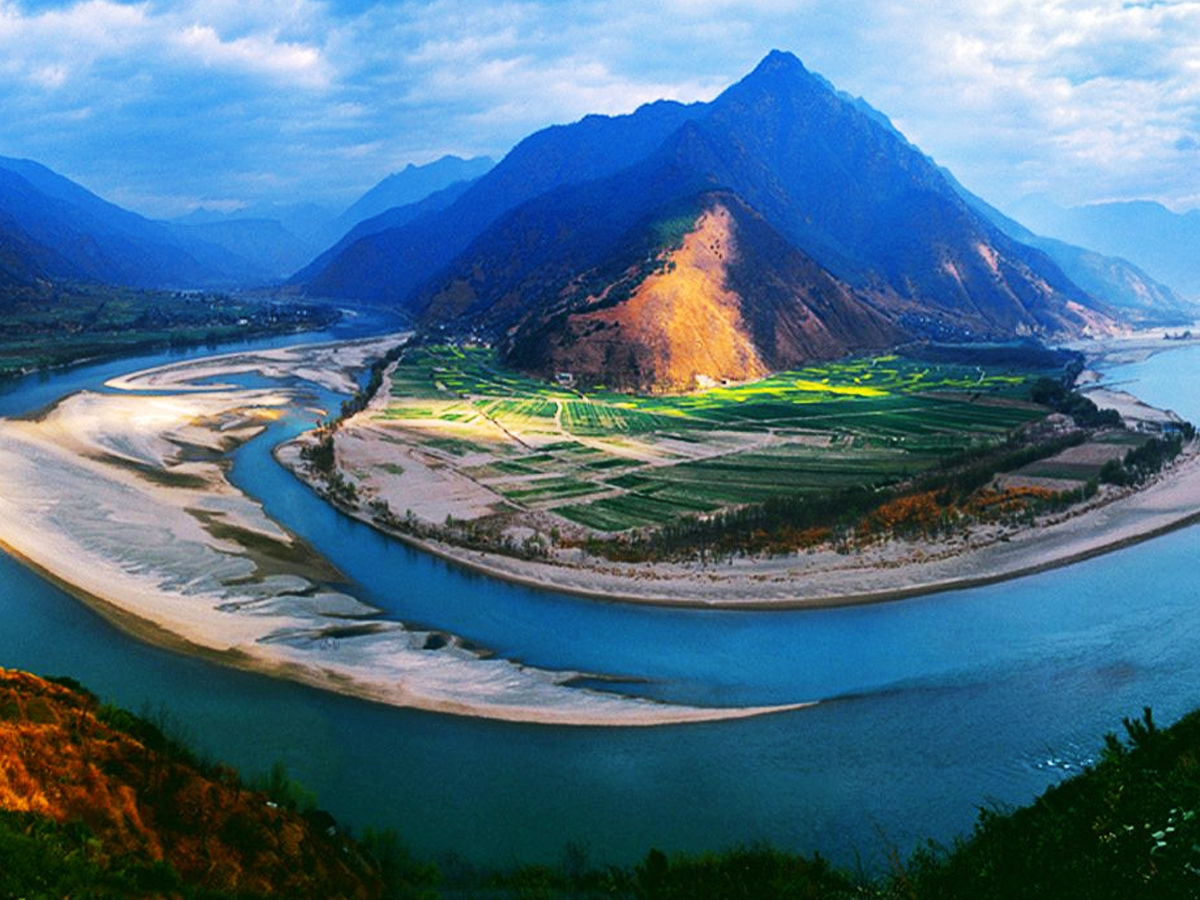 2. Amazon River: The second largest river in the world in the Amazon. It is regarded as the most crucial river in the world since it has the largest water flow. The river flows through three countries namely Brazil, Colombia and Peru. Amazon river has over 1,000 tributaries and 17 of them are longer than 1500 km. It fights with the Nile for the title of the longest river in the world. The total length of the river is 6,400 km. It accounts for 20% of the global river line discharge to the ocean. 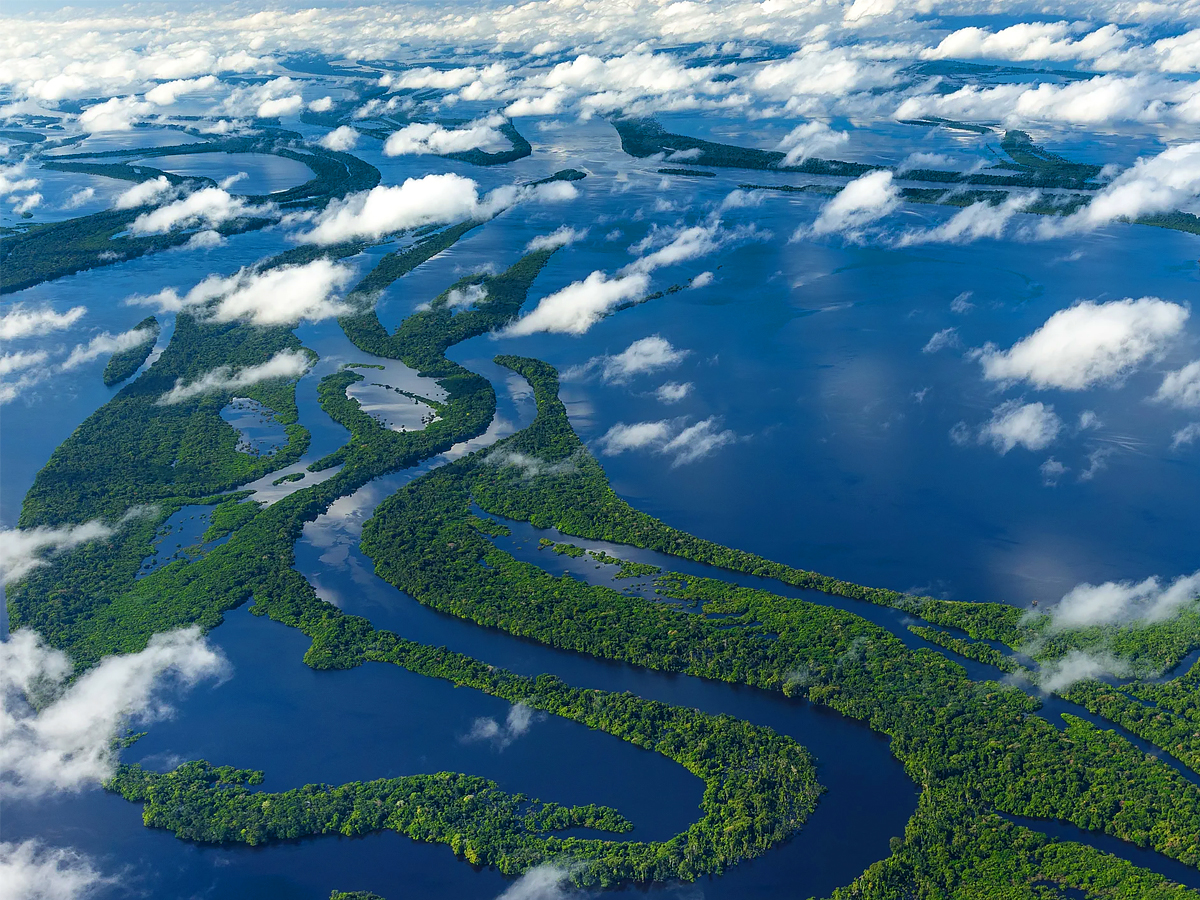 1. Nile River: the Nile is the largest river in the world and it flows through 11 countries namely Tanzania, Uganda, Rwanda, Burundi, DP Congo, Kenya, Ethiopia, Eritrea, South Sudan and Egypt. White Nile and the Blue Nile are the main tributaries of the river. For Egypt and Sudan, the Nile river acts as the primary source of water. The total length of the river is 6,650 km. The river finally flows into the Mediterranean sea.