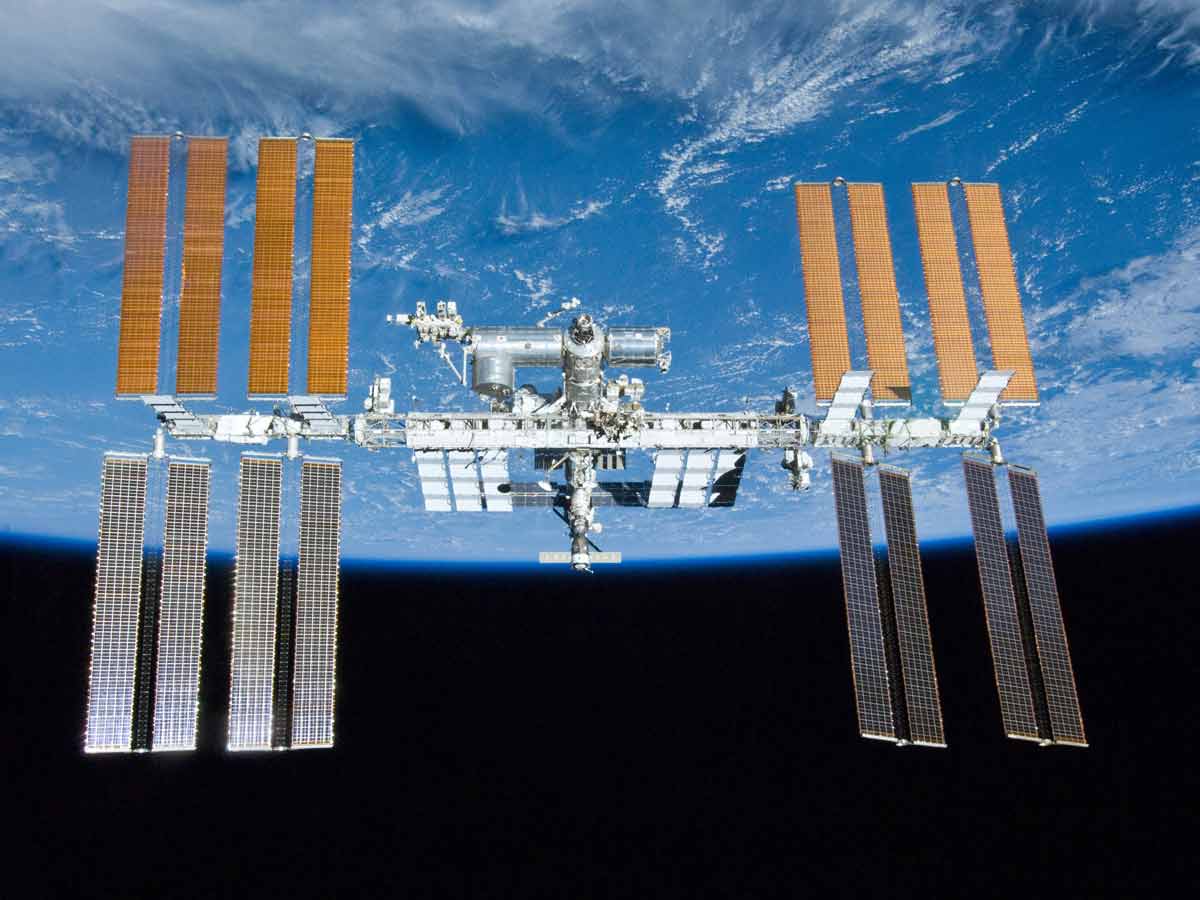 The ISS International Space Station is a modular space station that has been set in low earth orbit. Five international space agencies are participants in the multinational collaborative project. The agencies part of ISS is America’s NASA, Japan’s JAXA, Europe’s ESA, Russia’s Roscosmos, and Canada’s CSA.

All five agencies use the space station for space projects and collaborate for up-gradation and maintenance as well. The International Space Agency is used as a microgravity and space environment research laboratory. Research on various fields is conducted on the space station. The key research fields are meteorology, physics, astronomy, and astrobiology. It is a perfect platform for testing spacecraft systems. ISS has been used for several Moon and Mars missions for quite some time now. 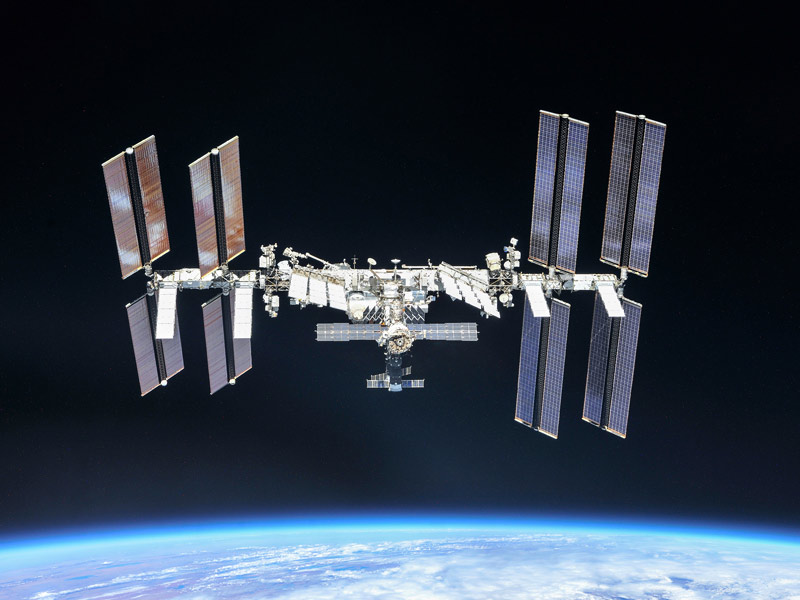 ISS has been continuously occupied since November 2, 2000. The full crew strength as the ISS is 7. It is actually an evolved form of the Space Station Freedom by NASA, whose initial aim was to construct a manned orbiting station. The construction of the space station was completed between 1998 and 2011. The space station has been visited by as many as 230 individuals from 18 countries till now. The US and Russia have been the biggest contributors to the mission.

The ISS International Space Station is divided into two sections: The Russian Orbital Segment and the United States Orbital Segment. The Russian segment is operated by Russia alone. In contrast, the United States segment is operated by the US and other countries. The first ISS component was launched in 1998. At present, 15 nations contribute to the ISS mission. The space station is planned to be operated till 2024, and Russia has endorsed the plan. However, some reports say that the timeline may be further extended till 2028. 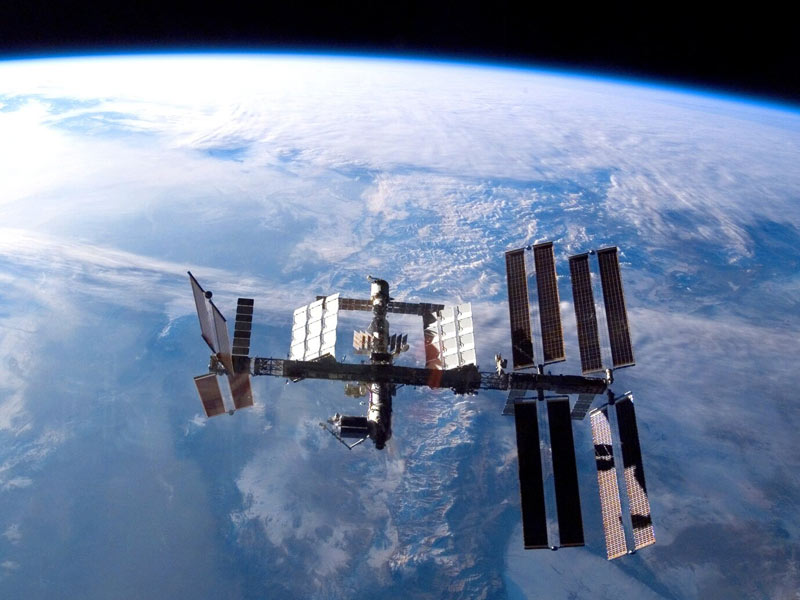 While the crew strength at ISS is 6, it has housed as many as 13 people several times- mostly during crew changeovers. The method to bring people to the space station is called Soyuz. It is a small Russian aircraft. Two Soyuz vehicles are docked to the ISS for the missions. However, the number of crew members at ISS is expected to increase. Thanks to SpaceX’s Dragon and Boeing’s CST-100.

Also Read, The Hubble Telescope: NASA’s Eyes In The Space

Astronauts at ISS spend most of their time performing experiments and maintenance. The missions at ISS are not just limited to Moon or Mars exploration. NASA claims that the ISS will play an instrumental role in research for Human Health. Human bodies change significantly in microgravity, providing scientists more opportunities to conduct new research.

Apart from this, astronauts also test commercial products such as 3D printers. They also carry out biological experiments on plants and rodents to develop more eatables in space.

The ISS International Space Station covers an area as big as a US football field and weighs 861,804 lbs. The space station has livable space as big as five bedrooms. It also has two bathrooms, gym facilities, and a 360-degree bay window. What’s great about the ISS is that it was built in orbit by spacewalking astronauts and robots. However, the 2013 spacewalking disaster has forced NASA to think beyond spacewalking and find a safer alternative. 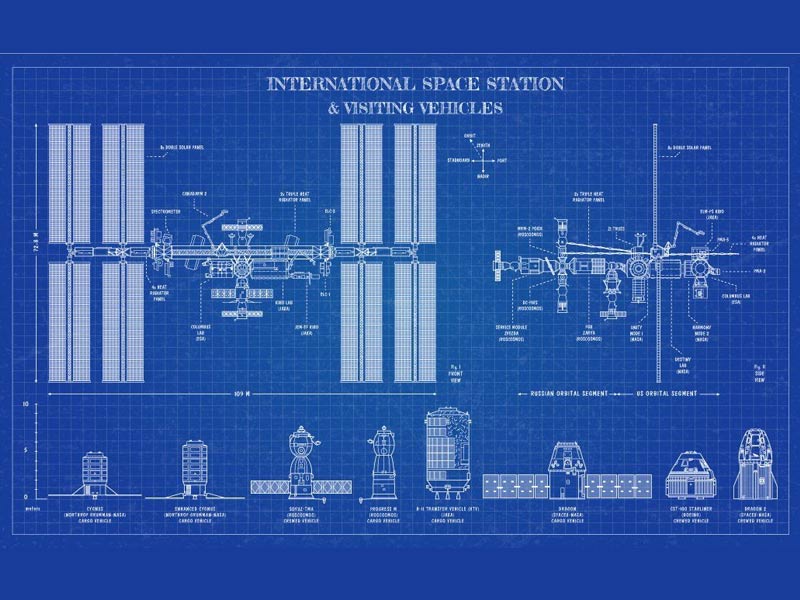 The space station has several modules and connecting nodes that contain living quarters and exterior trusses, whose task is to provide structural support to the space station. The ISS is powered by solar panels. Destiny Laboratory Module, which was launched by NASA in 2001, is one of the key components at the ISS. Columbus Orbital Facility by ESA is another key component that was launched in 2008. Dextre robotic hand by CSA in 2008 has been one of Canada’s biggest contributions to the ISS.