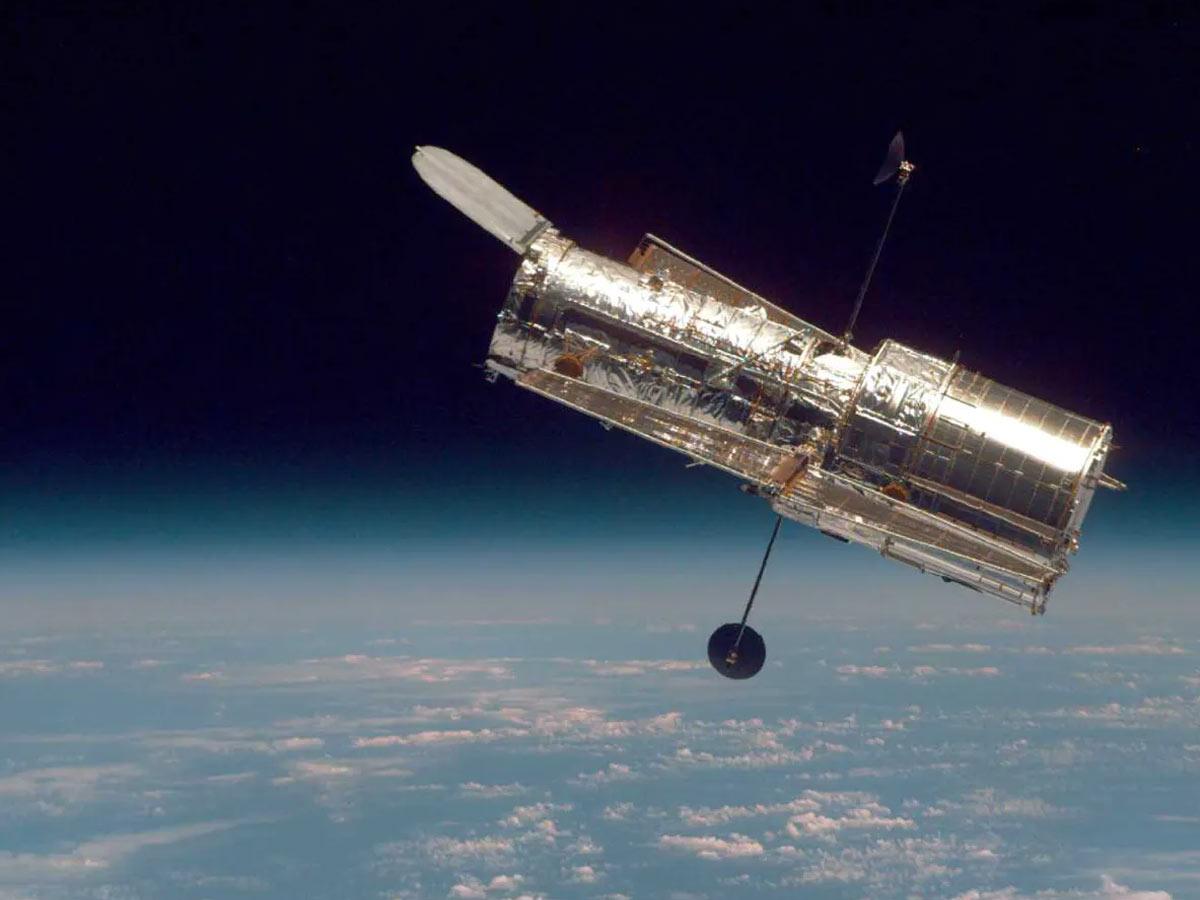 The Hubble Telescope is one of the most powerful telescopes of NASA. Commonly known as HST or simply Hubble, it is one of the largest space telescopes. The telescope has helped NASA capture vital space imagery and has played a key role in space research. One of NASA’s leading observatories, Hubble, has been named after astronomer Edwin Hubble. While NASA has developed many telescopes, The Hubble Telescope is the only telescope designed to be maintained in space by astronauts. 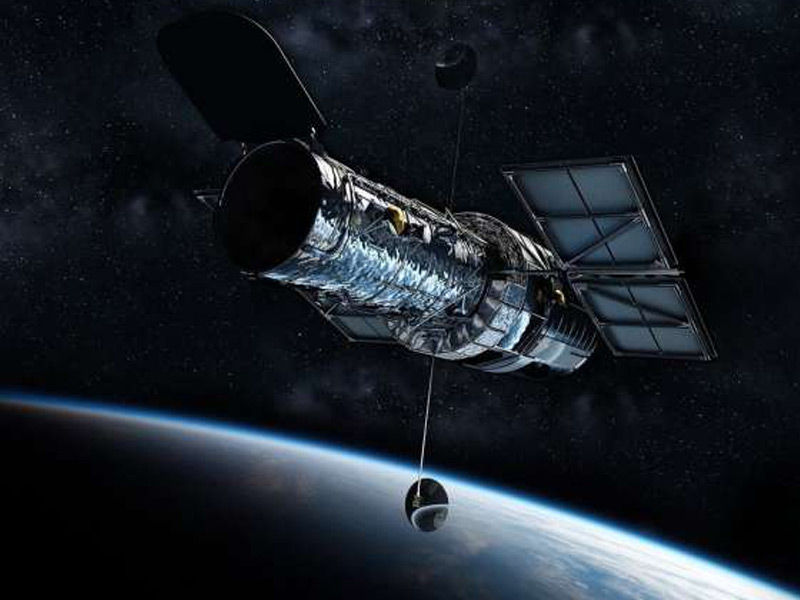 It was 1923 when the first proposals were floated for space telescopes. Several decades later, the funding for HST was cleared. NASA built the space telescope in the 1970s with the European Space Agency. The space telescope was scheduled to be launched in 1983, but technical delays and budget problems led to a significant delay. HST was finally launched in 1990. However, the space telescope’s main mirror grounded incorrectly, and its capabilities were affected due to the spherical aberration. In 1993, a servicing mission was conducted to correct the optics and restore the original qualities of the telescope.

As many as five space shuttle missions have been conducted to repair, upgrade and replace the systems on the telescope. In April 2020, the telescope achieved the remarkable feat of completing 30 years on the mission. According to space experts, the telescope could remain fully operational from 2030 to 2040. Meanwhile, a successor of HST, the James Webb Space Telescope, is already set to be launched in late 2021.

The Hubble Telescope has been manufactured by Lockheed Martin and Perkin Elmer. It was launched on 24 April 1990 and deployed the very next day. Space Shuttle Discovery was the observer used to deploy the telescope. The telescope was launched from the John F Kennedy Space Centre.

Also Read, What is the Science Behind the Cryogenic Engines

The Hubble Telescope has a power of 2,800 watts, and it has a mass of 11,110 kg. The task of developing, designing, and constructing the telescope was given to Marshall Space Flight Centre. Goddard Space Flight Centre undertook the task of controlling the scientific instruments necessary for the mission. The vital task of construction and integration of the aircraft used for deploying the telescope was carried out by Lockheed. It was a major engineering challenge that Lockheed performed with complete professionalism. 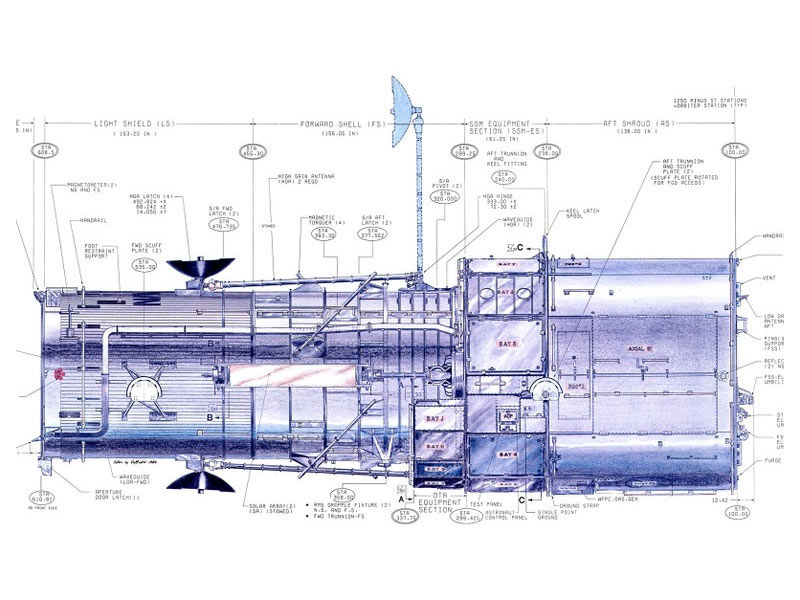 The Hubble Telescope comprises five science instruments along with the Fine Guidance Sensors. The five key instruments in HST include COSTAR, ACS, COS, STIS, and WFC3. Another key instrument is NICMOS, which is often kept in hibernation.

Major Projects of The Hubble Telescope

The Hubble Telescope has been a part of several key space missions since its deployment. Some of these missions were undertaken by HST alone. 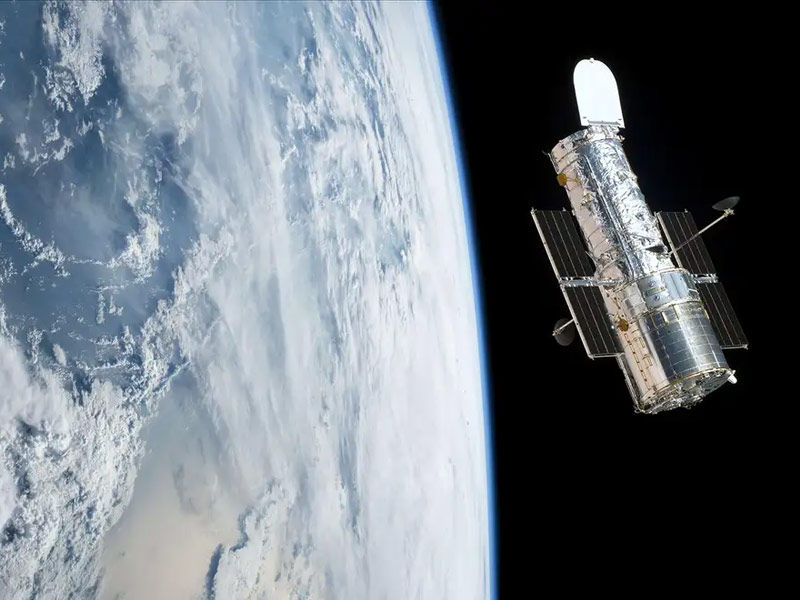 Among the key projects in the history of HST is the Cosmic Assembly Near-Infrared Deep Extragalactic Legal Survey that is shortly known as CANDLES. It was called “the largest project in the history of The Hubble Telescope.” The project’s aim was to “explore galactic evolution in the early Universe, and the very first seeds of cosmic structure less than one billion years after the Big Bang.”

Cosmic Evolution Survey or COSMOS is another key astronomical mission involving HST. It is an astronomical survey whose aim is to look into the formation and evolution of galaxies as a function of both cosmic time and the local galaxy environment.

What is the Science Behind the Cryogenic Engines