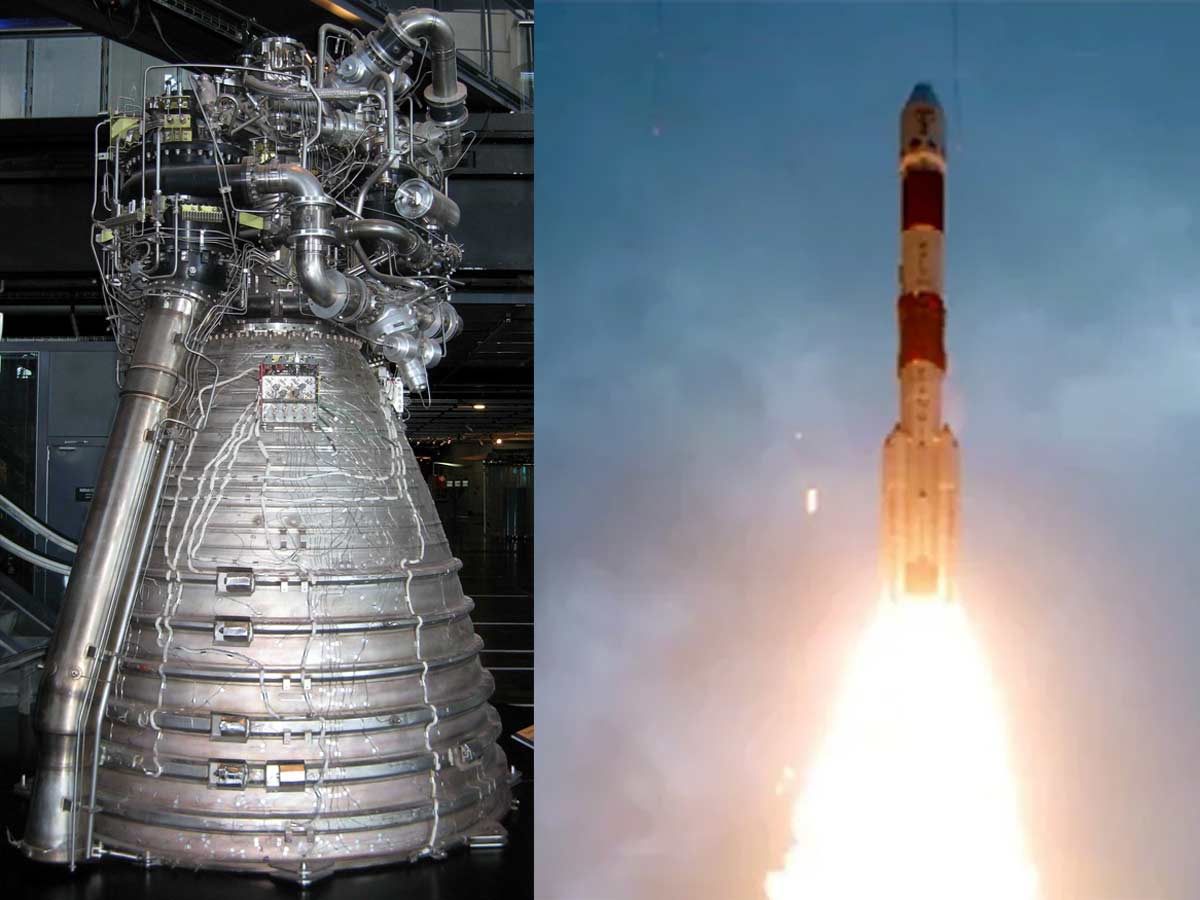 A cryogenic engine or cryogenic stage is the final stage of a space launch vehicle that uses cryogenics. The study of the manufacture and behavior of materials at extremely low temperatures to lift and deploy heavy objects in space is known as cryogenics.

Because propellants are at extremely low temperatures, cryogenic stages are technically far more complex than solid or liquid fuel stages. Compared to other engines, such as solid and liquid propellant rocket engines, a cryo engine produces a higher force per kilogram of cryogenic propellant used.

Cryo engines utilize liquid oxygen and liquid hydrogen as propellants, which liquefy at -183°C and -253°C, respectively. Different tanks are used to hold LOX and LH2. Individual booster pumps then deliver them to the turbopump, ensuring a high flow rate of propellants inside the combustion/thrust chamber. A combustion/thrust chamber, igniter, fuel injector, fuel cryopumps, oxidizer cryopumps, gas turbine, cryo valves, regulators, fuel tanks, and a rocket engine nozzle are the main components of a cryo engine. 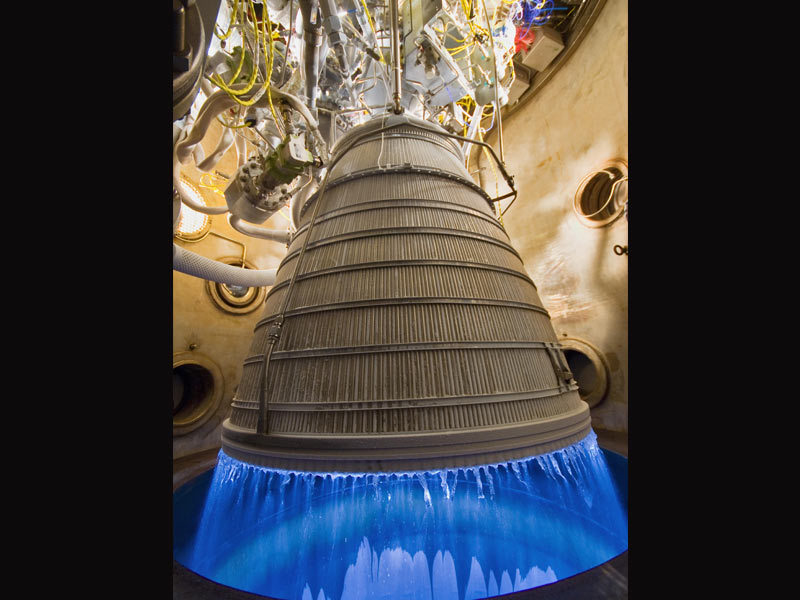 How does Cryo Engine Work?

To generate power, a rocket-like the Ariane 5 needs oxygen and hydrogen, both of which are kept as cryogenic liquids. The cryo engine gets its name from the extremely low temperature at which liquid nitrogen is kept. The movement of air surrounding the vehicle is employed to bring liquid nitrogen to a boil. When it boils, it transforms into gas in the same way that heated water transforms into steam in a steam engine.

The heat exchanger vaporizes the liquid nitrogen, which is held at -320 degrees Fahrenheit. Nitrogen gas generated in the heat exchanger swells to approximately 700 times its liquid volume. This highly pressurized gas is then sent into the expander, where the nitrogen gas’s force is turned into mechanical energy.

Due to their poorer efficiency, gas-generator engines are often employed on booster engines. In contrast, staged combustion engines can fulfill both roles at the expense of higher complexity. Expander engines are only used in the upper stages due to their low thrust. 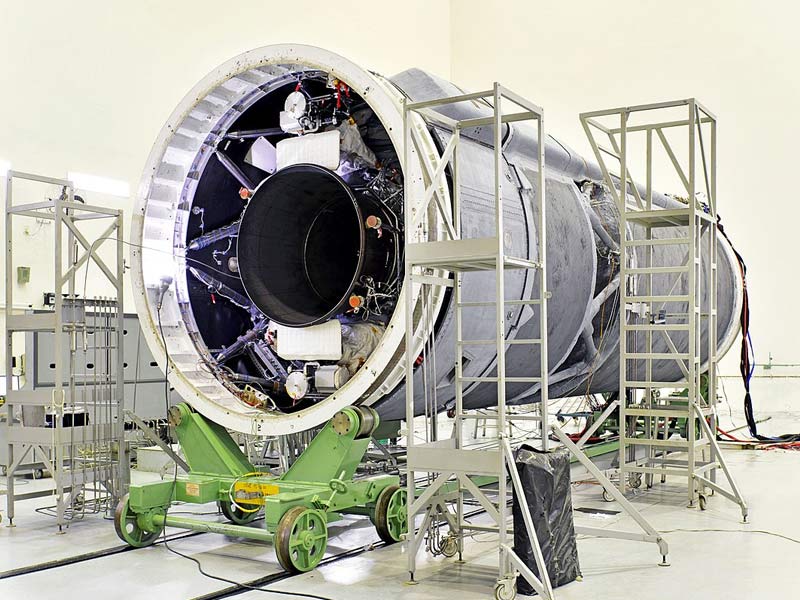 The C32-LH2 tank is a prototype cryogenic propellant tank composed of aluminum alloy that was created to improve the payload capability of the GSLV MK-III launching vehicle.

The propellant tank was turned over to ISRO in the sight of S Somanath, Director (VSSC), other senior scientists from ISRO who were participating virtually, and other senior officials from HAL.

The four-meter-diameter tank is eight meters long and can store 5755 kg of fuel in an 89-cubic-meter volume. The entire weld length in the tank was 115 meters at various stages to meet the quality criterion of 100% radiography, die penetrant check, and leak-proof testing.

Also Read, Higgs Boson: What’s The Buzz All About?

What is the significance of cryogenic technology for India?

Listed below are a few topics that detail the need for cryogenic technology and its benefits for India.

How did India get its hands on cryogenic technology?

It was thanks to the Russians that India was able to develop its own cryogenic technology. In 1991, the Soviet Union’s space agency, Glavkosmos, agreed to provide cryo engines and technology to ISRO under Mikhail Gorbachev. Cryogenics was available to only a few countries at the time. Those who did keep it safe with their lives.

The United States, Europe, Japan, and China were adamantly opposed to sharing technology. After then, the Russians made an exception for India. Cryogenic technology, according to India and the Soviet Union, is purely for non-military use. It was claimed that it was exclusively utilized for communication and weather satellites. 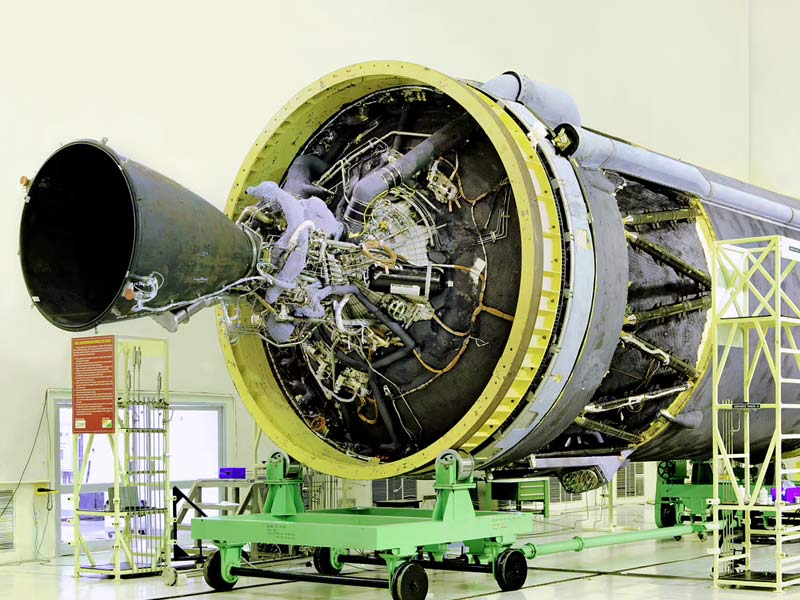 The United States did not believe them. In 1991, the United States used the Missile Technology Control Regime, or MTCR, an organization formed to prevent the spread of missiles capable of causing mass destruction, of imposing sanctions on the Soviet and Indian space agencies.

Soon after, the Soviet Union dissolved, and Boris Yeltsin’s new administration gained power. The new government was pro-Western. After meeting with Bill Clinton in 1993, Yeltsin reached a deal in which Russia agreed not to transfer the technology but would sell seven cryo engines to India.