Home Life Health Alzheimer 101: Everything You Need to know 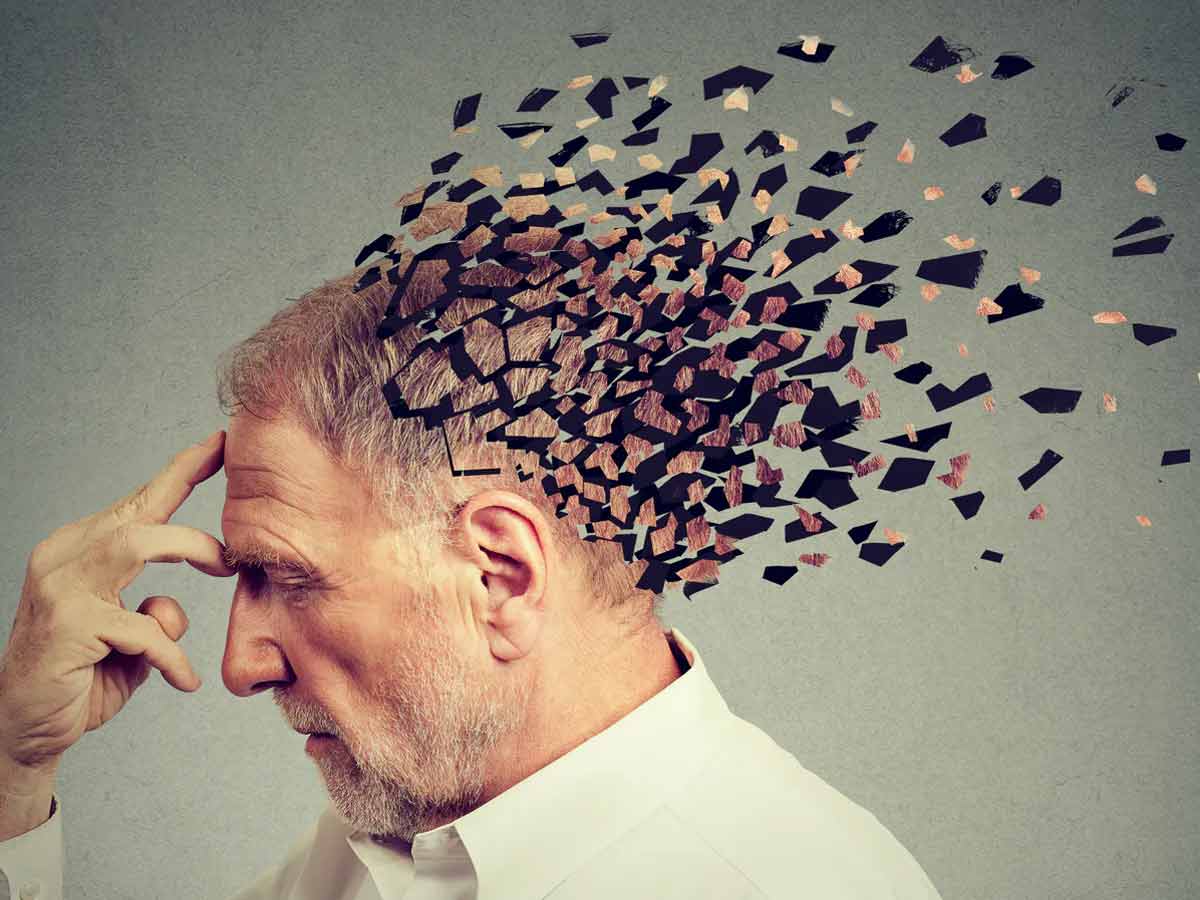 Alzheimer’s Disease is a degenerative neurologic ailment that leads brain cells to die and the brain to shrivel (atrophy). Alzheimer’s disease is the most prevalent form of dementia, defined as a progressive deterioration in cognitive, behavioral, and social skills that impairs a person’s capacity to operate independently. The illness typically affects adults aged 65 and up, with just 10% occurring in people younger than this age.

Alzheimer’s disease is now the sixth biggest cause of mortality in the United States. Still, new projections suggest it may rank third, just after heart disease and cancer, as a manner of death for older people.

Alzheimer’s disease is the most frequent and general cause of dementia among older people. Dementia is defined as the loss of cognitive functioning (thinking, remembering, and reasoning) and behavioral abilities to the point where it interferes with a person’s everyday life and activities. Dementia progresses in intensity from mild to severe, with the mildest stage affecting a person’s least functioning. 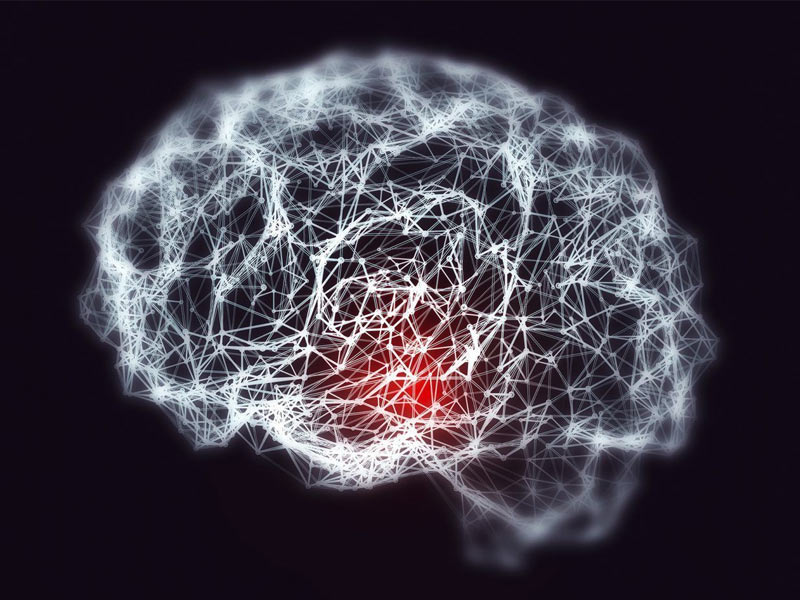 Alzheimer’s disease is named after a doctor.

Alzheimer’s disease is termed after Dr. Alois Alzheimer. Dr. Alzheimer detected abnormalities in the nerve cells of a woman who died of an uncommon mental condition in 1906. Her indicators included memory loss, linguistic difficulties, and unpredictable behavior. After she died, He inspected her brain and detected many abnormal aggregates (now known as amyloid plaques) and tangled bundles of fibers (now called and described neurofibrillary, and tau, tangles).

These plaques and tangles in the brain and brain nerves are still thought to be some of the most prominent symptoms of Alzheimer’s disease. Another hallmark is the loss of neuronal connections in the brain. Neurons send information between different sections of the brain and from the brain to muscles and organs throughout the body. 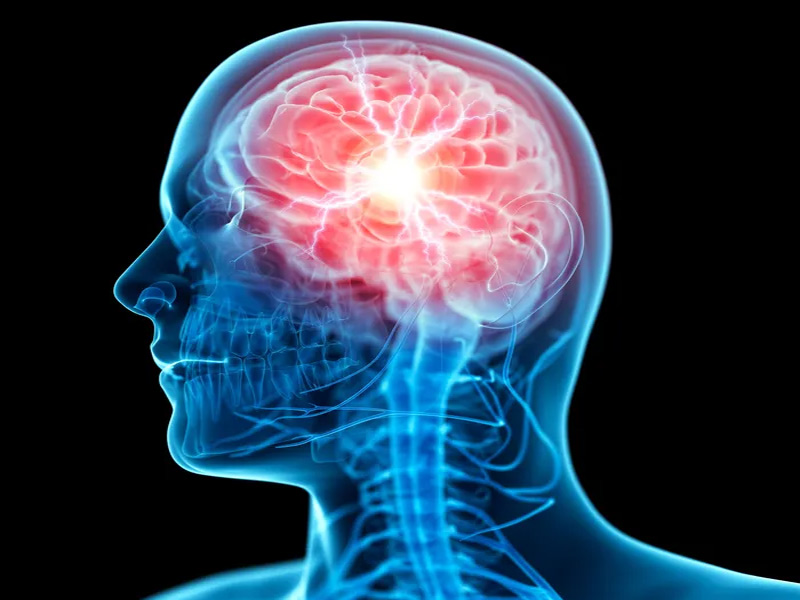 Memory issues are frequently one of the earliest indicators of Alzheimer’s-related cognitive decline. Mild cognitive impairment is a condition that affects some people who have memory impairments (MCI). People with MCI have more memory impairments than is typical for their age. Still, their symptoms do not interfere with their daily life. MCI has also been associated with difficulty with movement and the sense of smell. Older adults with MCI are more likely to develop Alzheimer’s disease, but not all of them do. Some people may even regain normal cognition.

The initial signs of Alzheimer’s disease differ from person to person. A loss in nonmemory cognition, including such word-finding, vision/spatial issues, and impaired thinking or judgment, may suggest that the illness is in its initial stages for many individuals. Biomarkers (biological indicators of disease detected in brain imaging, cerebrospinal fluid, and blood) are being studied by researchers to detect early changes in the brains of persons with MCI and cognitively normal people who may be at higher risk for Alzheimer’s. More investigation is necessary before these methods can be used broadly and consistently to diagnose Alzheimer’s disease in a doctor’s office.

Also Read, What is High Blood Pressure? How to get over it? 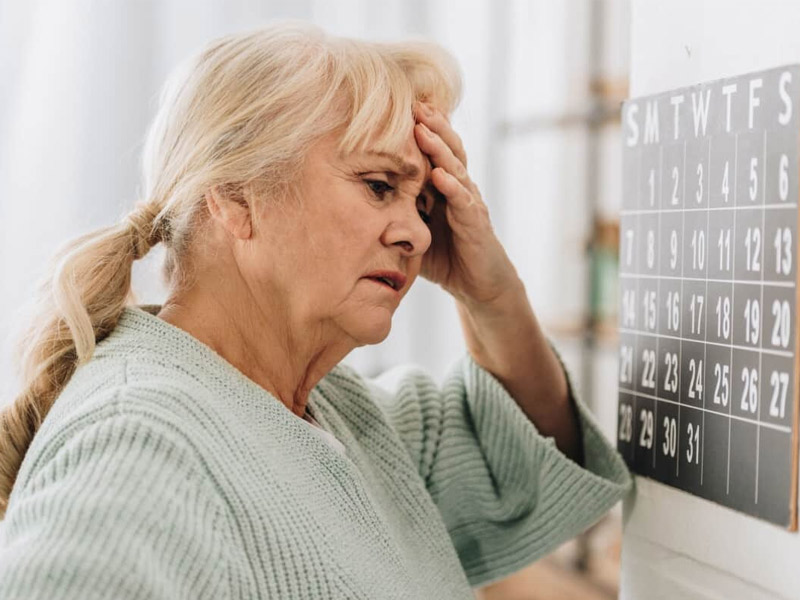 As Alzheimer’s disease progresses, people experience more memory loss and other cognitive impairments. Wandering and getting lost are examples of problems: difficulties handling money and paying bills, repeating inquiries, taking longer to do typical everyday duties, and changes in attitude and conduct. People are frequently diagnosed at this point.

2. Alzheimer’s disease with a moderate prognosis

Damage develops in parts of the brain that regulate language, reasoning, conscious cognition, and sensory processing, such as the capacity to identify noises and odors accurately during this period. Memory loss and confusion worsen, and people have difficulty identifying family and friends. They may be unable to learn new things, complete multi-step chores such as dressing, or deal with unfamiliar situations. Furthermore, people at this stage may experience hallucinations, delusions, and paranoia and act rashly.

Plaques and tangles eventually spread throughout the brain, causing brain tissue to atrophy considerably. People with severe Alzheimer’s disease are unable to converse and are fully reliant on others for care. As the body slows down at the end of life, the person may spend most or all of his or her time in bed.

What is the cause of Alzheimer’s disease?

Late-onset Alzheimer’s is caused by a complicated series of brain alterations that can take decades to manifest. The causes are most likely a mix of genetic, environmental, and lifestyle factors. The significance of any of these factors in increasing or decreasing the chance of acquiring Alzheimer’s disease varies from person to person.

How is Alzheimer’s disease identified? 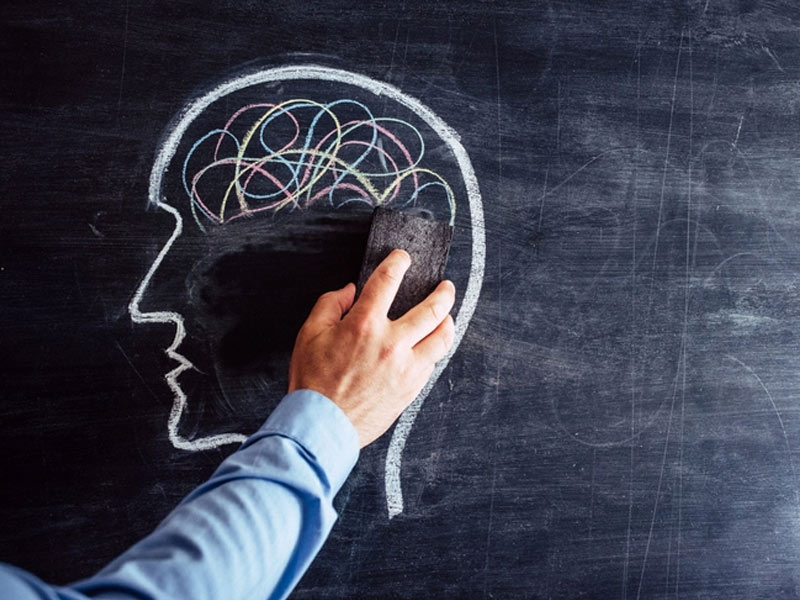 Doctors employ various approaches and technologies to assess whether a person with memory problems has Alzheimer’s disease.

Doctors may use the following methods to diagnose Alzheimer’s disease:

These assessments may be performed to provide doctors with information about how a person’s memory and other cognitive processes change over time.

People who have memory or cognitive problems should consult their doctor to determine whether their symptoms are caused by Alzheimer’s disease or another reason, such as a stroke, tumor, Parkinson’s disease, sleep disorders, drug side effects, an infection, or another type of dementia. Some of these disorders are potentially curable and reversible.

If Alzheimer’s is diagnosed, starting treatment as soon as feasible in the disease process may assist preserve daily functioning for a time. An early diagnosis also assists families in making long-term plans. They can deal with financial, accounting, and legal issues, address any safety problems, learn about living arrangements, and develop support networks.

Celiac Disease : Consuming gluten can be fatal to health