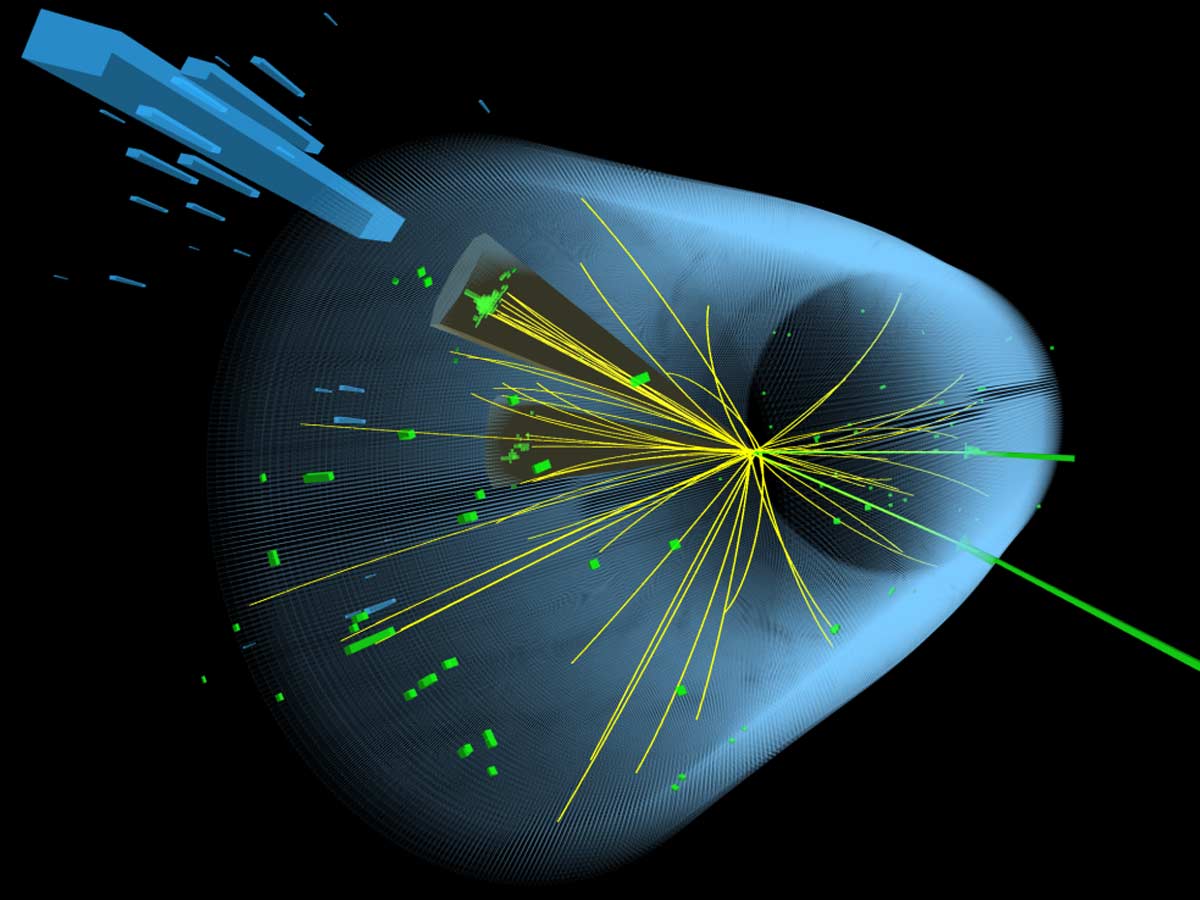 The Higgs Boson attracted the world’s attention towards particle physics in 2012. But what is Higgs Boson? In simple terms, it is an elementary particle in particle physics’ standard model, produced by the excitation of the Higgs field. The particle has been named after physicist Peter Higgs. It was Peter Higgs who first proposed the Higgs mechanism along with five other scientists. The scientist tried to explain why some particles have mass using the mechanism.

The mechanism proposed by Peter Higgs required a boson to exist with properties as described by the Higgs Boson Mechanism theory. It is the same particle that was later called Higgs Boson. 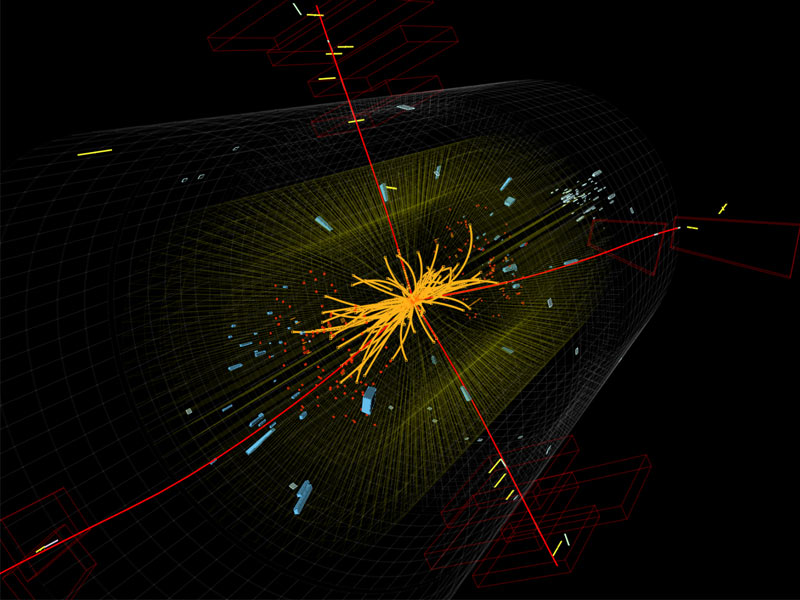 In 2012, an experiment at CERN by ATLAS and CMS led to discovering a particle with the properties described by Peter Higgs. It didn’t take long to confirm that the particle discovered during the experiment matched the expected properties of Higgs Boson.

This was a massive development in Physics, and the discovery of the particle paved the way for several significant discoveries in the field. Peter Higgs and Francois Englert, two of the physicists who proposed the mechanism, were awarded the Nobel Prize in Physics on December 10, 2013, for their theories. However, several other physicists also contributed to the theory.

It is the same particle that was later called the ‘God Particle.’ The term was first coined by Nobel Laureate Leon Lederman in his 1993 book, The God Particle. The Standard Model of Particle Physics explains the importance of the God Particle. According to CERN’s Pier Monni, both matter particles and the force carriers are manifestations of underlying, fundamental quantum fields.

Scientists have been looking at ways to describe the fundamental laws of nature in terms of quantum physics since the 1960s. It took the world of physics nearly 52 years to get to know about the Higgs Boson. The world’s interest in the particle grew manifold after it was termed as the God Particle.

“The photon, which carries electromagnetism, we knew was massless; the W and Z bosons, carriers of the weak force, could not be,” Fabio Cerutti, former co-lead, Higgs groups at ATLAS, said.

The new mechanism that would break the electroweak symmetry was proposed in 1964 in two papers- one by Robert Brout and François Englert, the other by Peter Higgs. It was called the Brout-Englert-Higgs mechanism. In the research papers, the three physicists introduced a new quantum field called the Higgs field. The Higgs boson is nothing but the quantum manifestation of this field. To explain why some particles have mass, the theory was enough. It is those particles that interact with the Higgs field that have mass. They acquire mass upon interaction with the field.

Also Read, Quantum Physics 101: Everything you Need to Know

The scientists soon approved that the Brout-Englert-Higgs mechanism can account for the mass of all massive elementary particles. 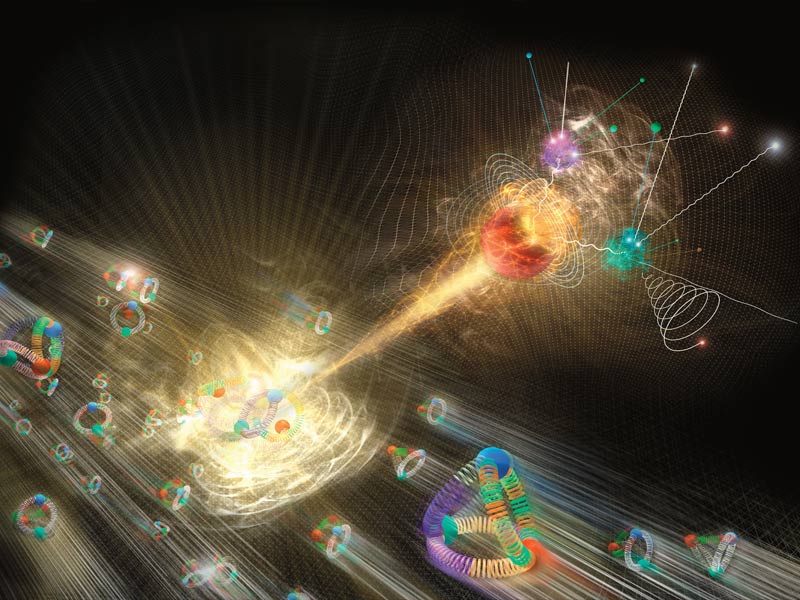 According to the Quantum field theory, things we see empty- such as a room, vacuum, etc. are not actually empty. The discovery of the theory has led to several jaw-dropping revelations. The Quantum field theory explains that particle-antiparticle pairs associated with different quantum fields come into existence before transforming into energy. Despite this argument, the expectation value of these fields is zero in a vacuum.

While Quantum fields are both observed and hypothesized, it is impossible to observe the Higgs Field directly.

The explanation behind some articles having mass

As per the theory, when the universe came into existence, it was really hot, and its energy density was much higher than the energy associated with the vacuum expectation value of the Higgs field. This allowed the symmetries of the Standard Model to hold, and hence, particles like the W and Z were massless. But as the universe’s temperature started to come down, the energy density also started coming down.

The energy density kept falling until it came down below that of the Higgs field. As a result, the symmetries couldn’t hold any longer and were broken. This is how certain particles gained mass.

Several top physicists celebrated the discovery of the Higgs boson as a historical event. However, scientists claim that there’s still an ocean of information related to the matter that needs to be discovered.