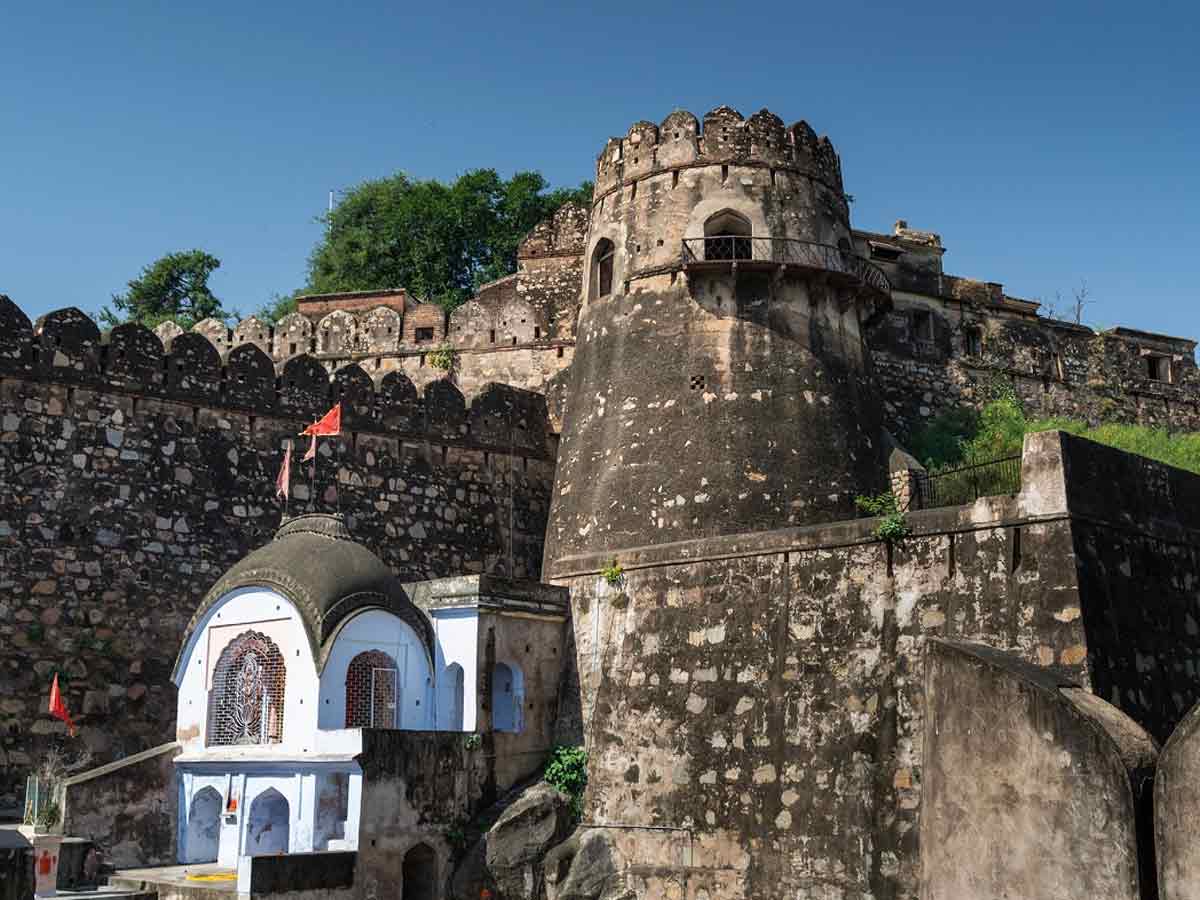 Madhya Pradesh, the heart of India, is one of the most popular and diverse tourist destinations in India. The Madhya Pradesh forts

The state is famous for its lakes, palaces, wheat produces, white tigers, rivers, mountains, religious places and palaces. Madhya Pradesh holds a significant position and contributes immensely to the country’s economy, agriculture, tourism and hospitality sector. It is also the home to the country’s cleanest city, Indore. It also holds a significant position in the country’s history. Several rulers have ruled over the state over the past few hundred years and several kingdoms have risen and fallen in the state.

This is the reason that the state has an abundance of forts, national parks, forests, hill stations and cultural places. The rich cultural heritage of the state is reflected in the endless beauty of the ancient architectures and forts in the state. One can not claim to have visited the state entirely unless they have visited all the forts in the state. The beauty and the glory of the Madhya Pradesh forts are hard to put into words. The only way to get an insight into the historic richness of these structures is by visiting them. While there are several forts in the state, we’ve mentioned some of the best forts from MP in this blog. 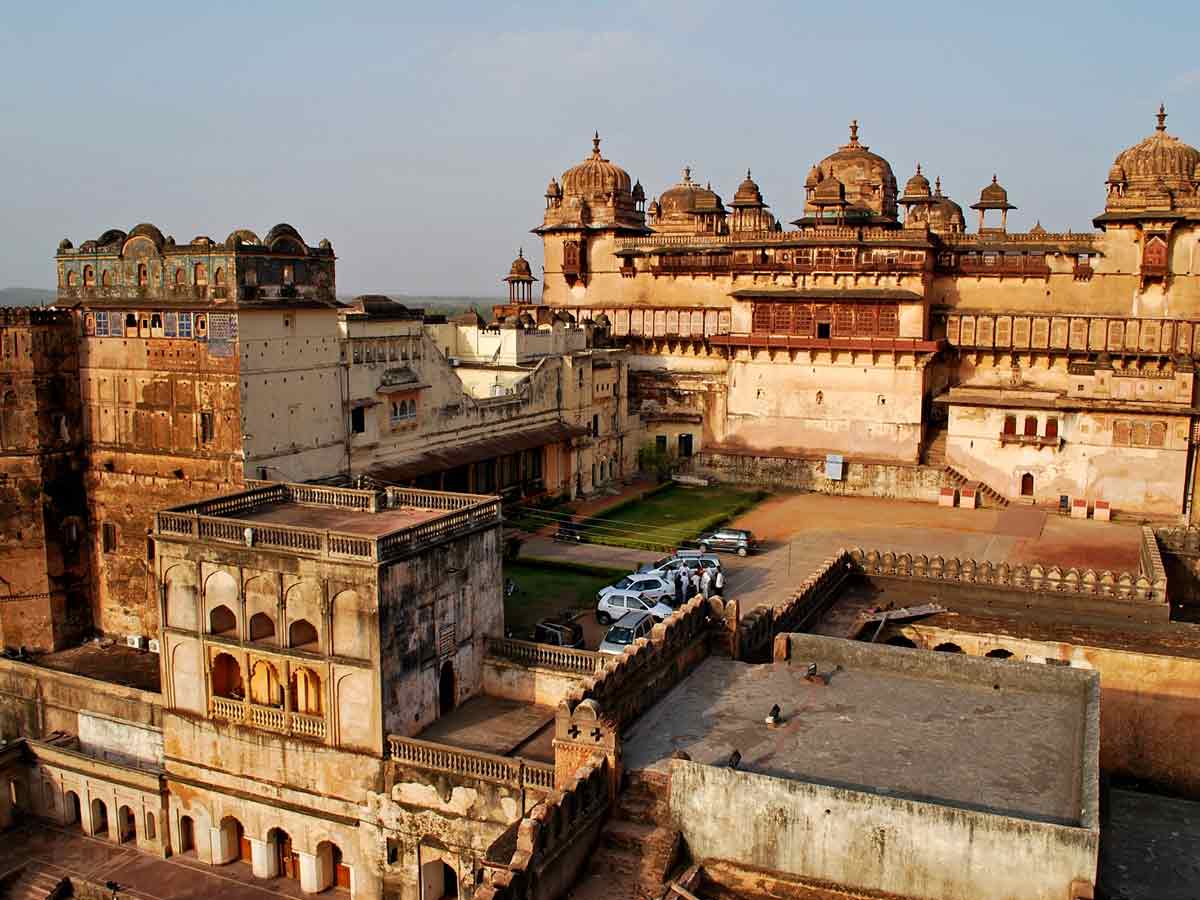 Orchha Fort is one of the most iconic forts in the country not only in the terms of architecture but also in historic value. Orchha is also considered as the land of Lord Ram. It is the only place where Lord Ram is worshipped not as a god but as a king. The fort is located on River Betwa and it comprises three buildings namely Raj Mahal, Jahangir Mahal and Sheesh Mahal. The fort is also popular for its paintings of Lord Vishnu. Hidden aisles, spiral stairs and majestic courts are the highlights of the fort. 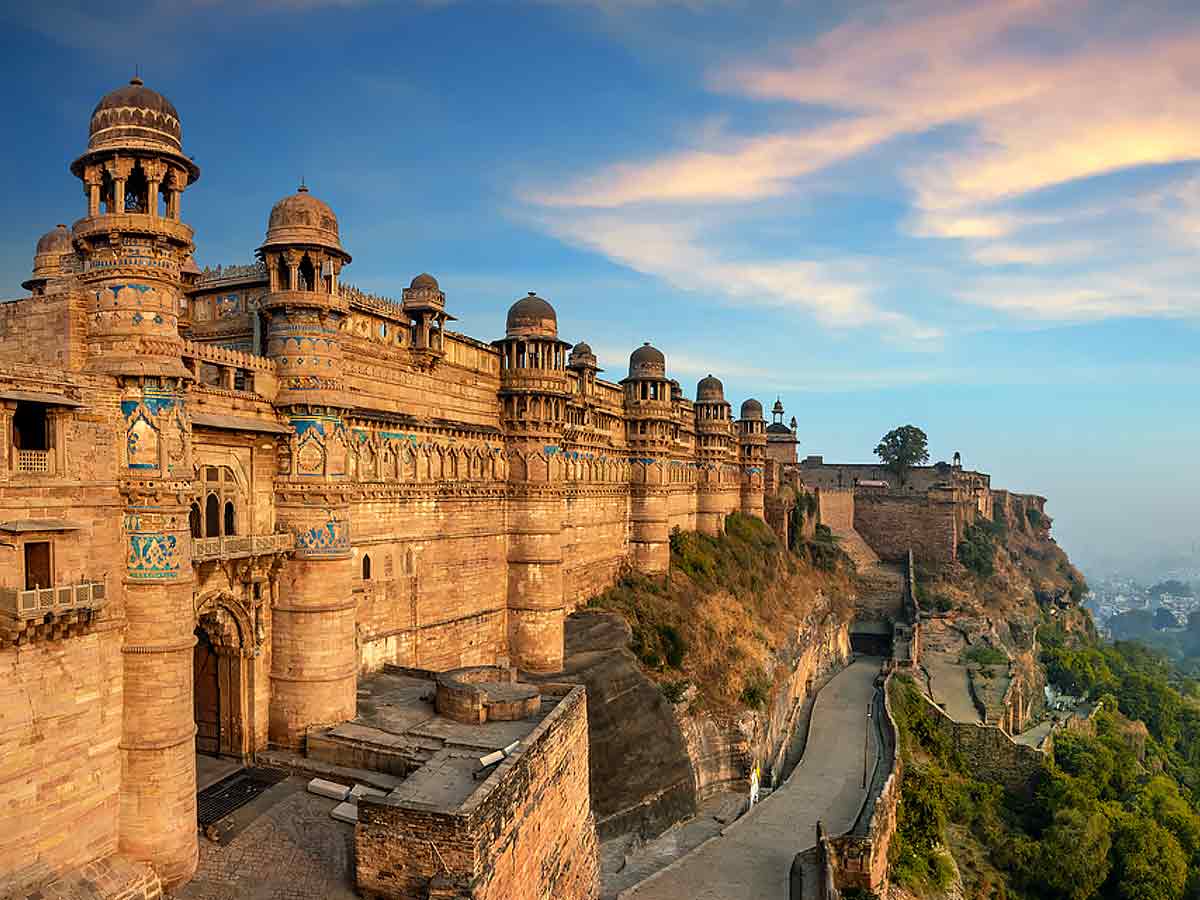 The fort in Gwalior is one of the most magnificent and glorious forts, not only in the state but the entire country. The fort is located near the Gwalior Hill and dates back to the 6th century. The fort is famous across the country for its rich history and marvellous architecture. While the fort is very old in comparison to other forts in the state, it gained prominence during the Scindia rule and attracted the Britishers as well. The carvings on the walls of the forts are the highlight of the fort. 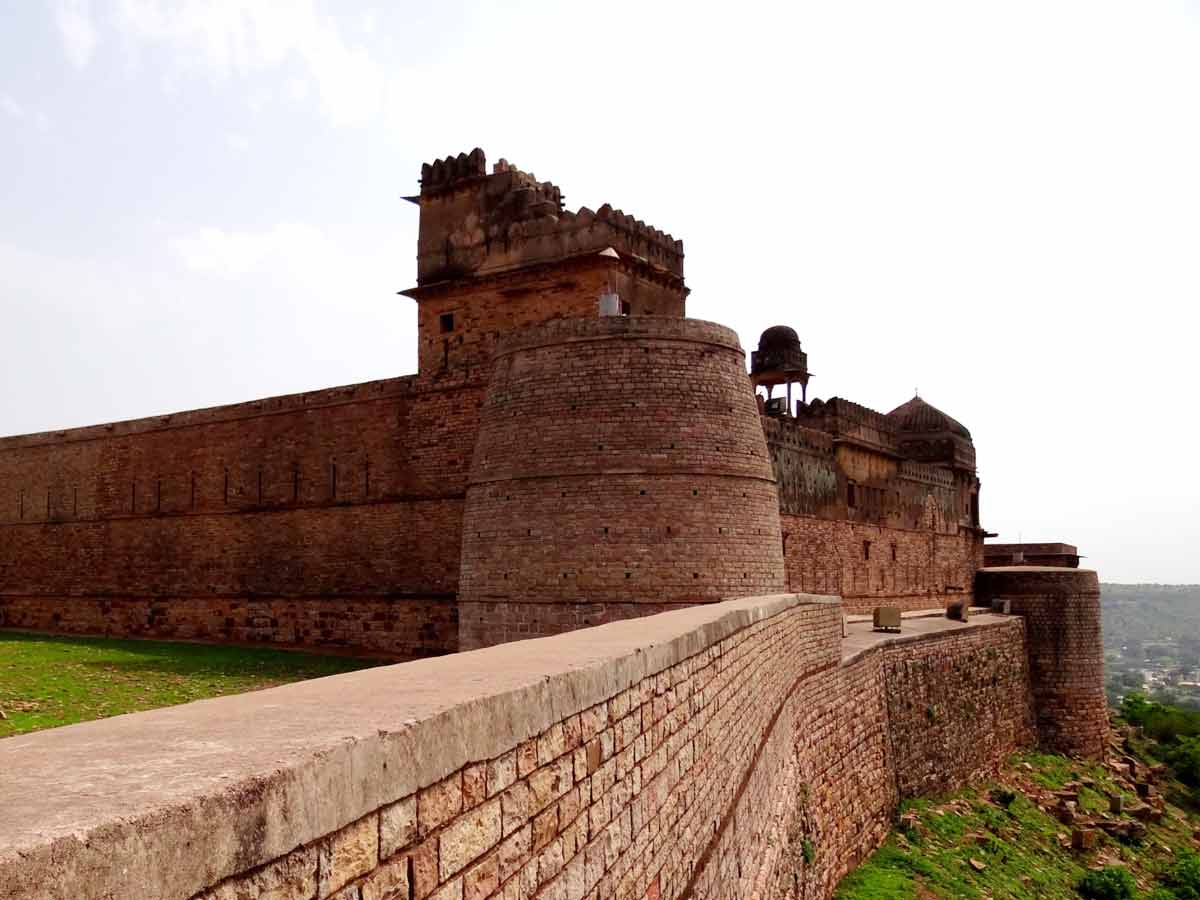 Sitting atop a hill near Betwa river, the fort finds a mention in Mahabharata, during the reign of king Shishupal. The fort is surrounded by lush green forests and lakes. The fort that stands today, was built by ruler Kirti Pal. There’s a lot to explore inside the fort. It is a mixture of the Rajput culture and the Mughal architecture. Khilji mosque, Naukhanda Palace, Hawa Paur are some popular spots inside the palace that you would like to visit. 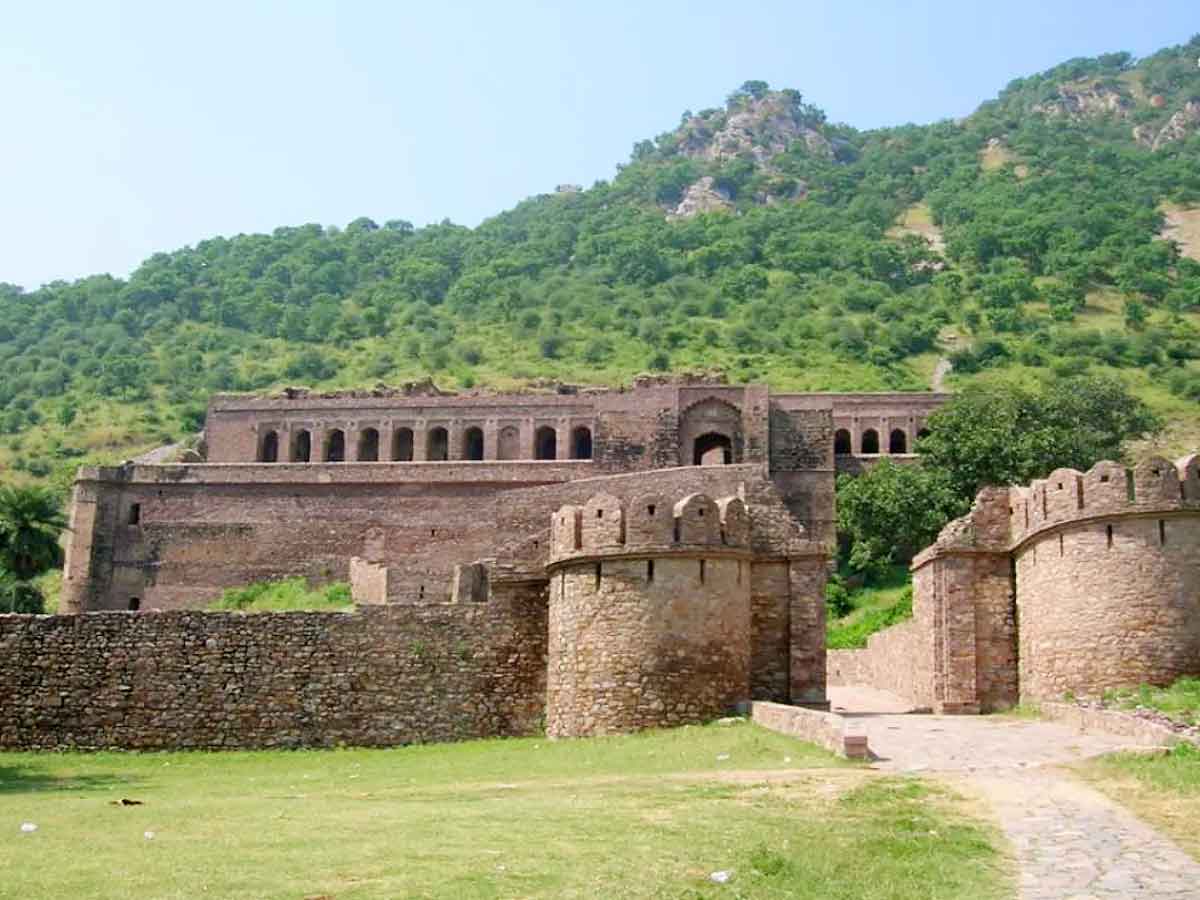 Bandhavgarh Fort’s history is older than the fort itself. The place finds a place in the epic Ramayana. It is said to be the oldest fort in India. Some stories even hint that Lord Rama used the fort as a temporary shelter while he was heading back home after defeating Ravana. The walls of the fort have idols of different gods including the Dashavatar encarved over them. The fort is spread across 582 acres and contains several temples that were built between the 10th century and 12th century.

Also Read, Forts That You Need to Visit to Understand the Royal History… 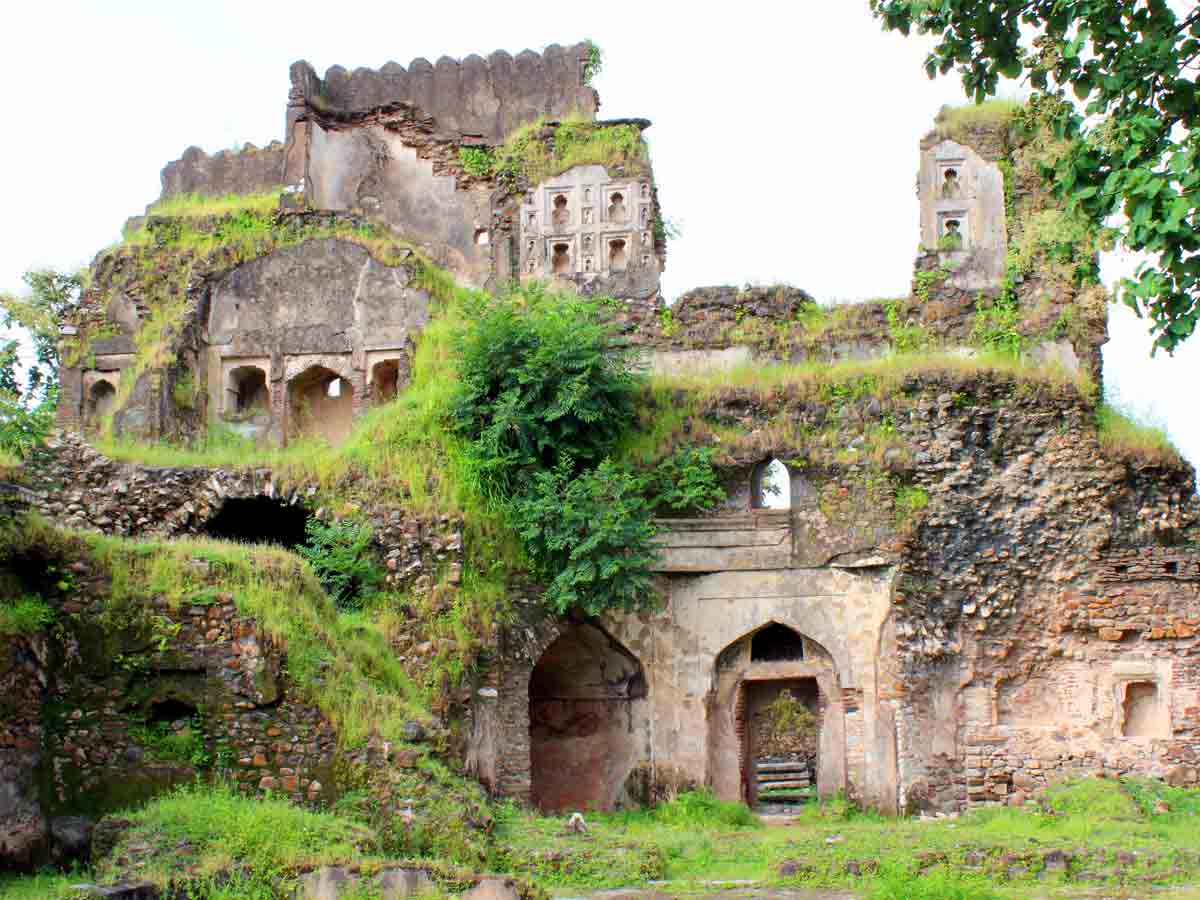 The remarkable Deogarh fort was built by Rawat Dwarkadas of the Sisodia dynasty in the year 1670. Sitting atop a hill in Chhindwara district, the fort is popular for its mural art and carvings of the fort. If history is something that excites you, you will be thrilled after visiting the fort. There are several forts and tanks built near the fort. The architecture of the structure reflects the history of the ancient days. 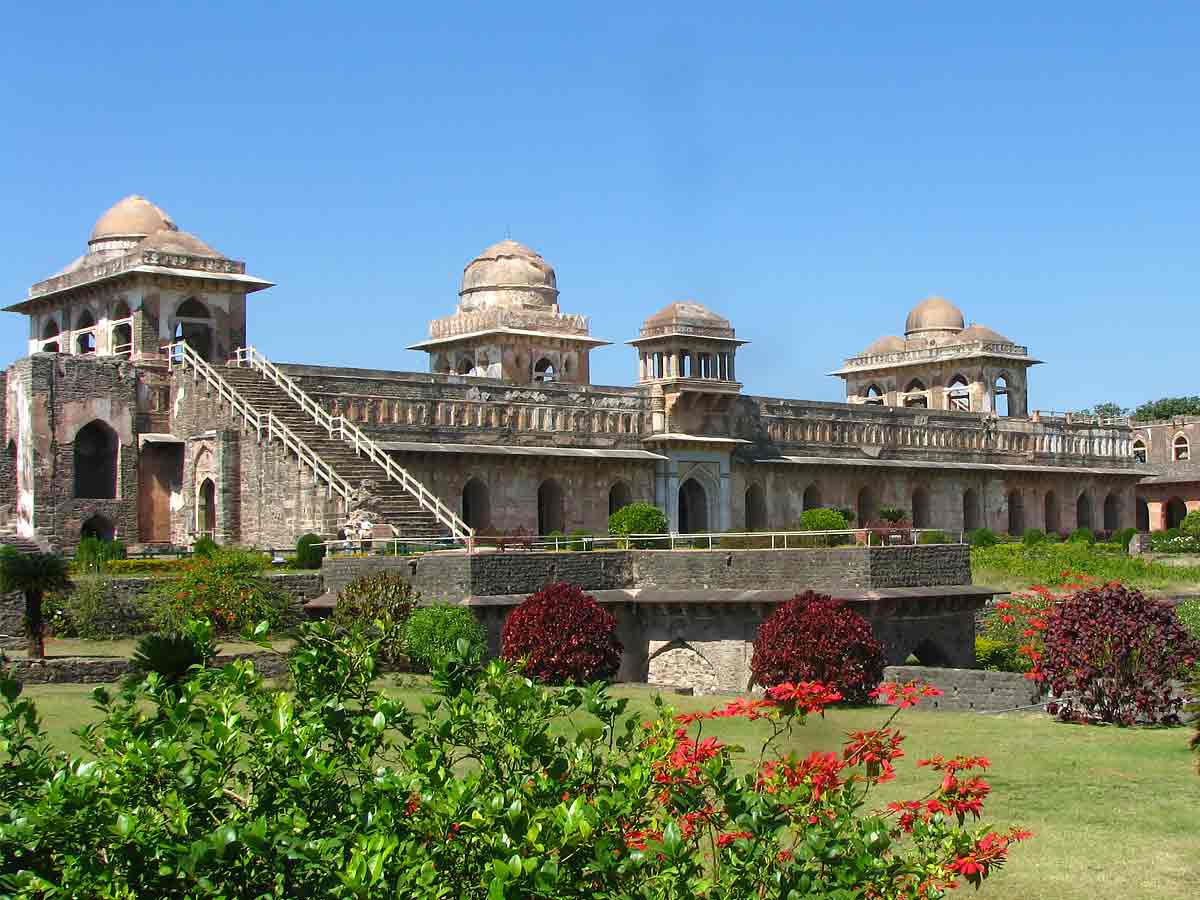 Mandu fort deserves to be visited as it is the biggest fort in Madhya Pradesh. The fort is spread over an area of 82 km and contains several palaces, canals and royal baths. Dating back to the 10th century, the fort was founded by Raja Bhoj. The complicated carvings on the walls of the fort give it a unique look. The carvings on the wall mention stories from ancient times. It is an amalgamation of culture and history. 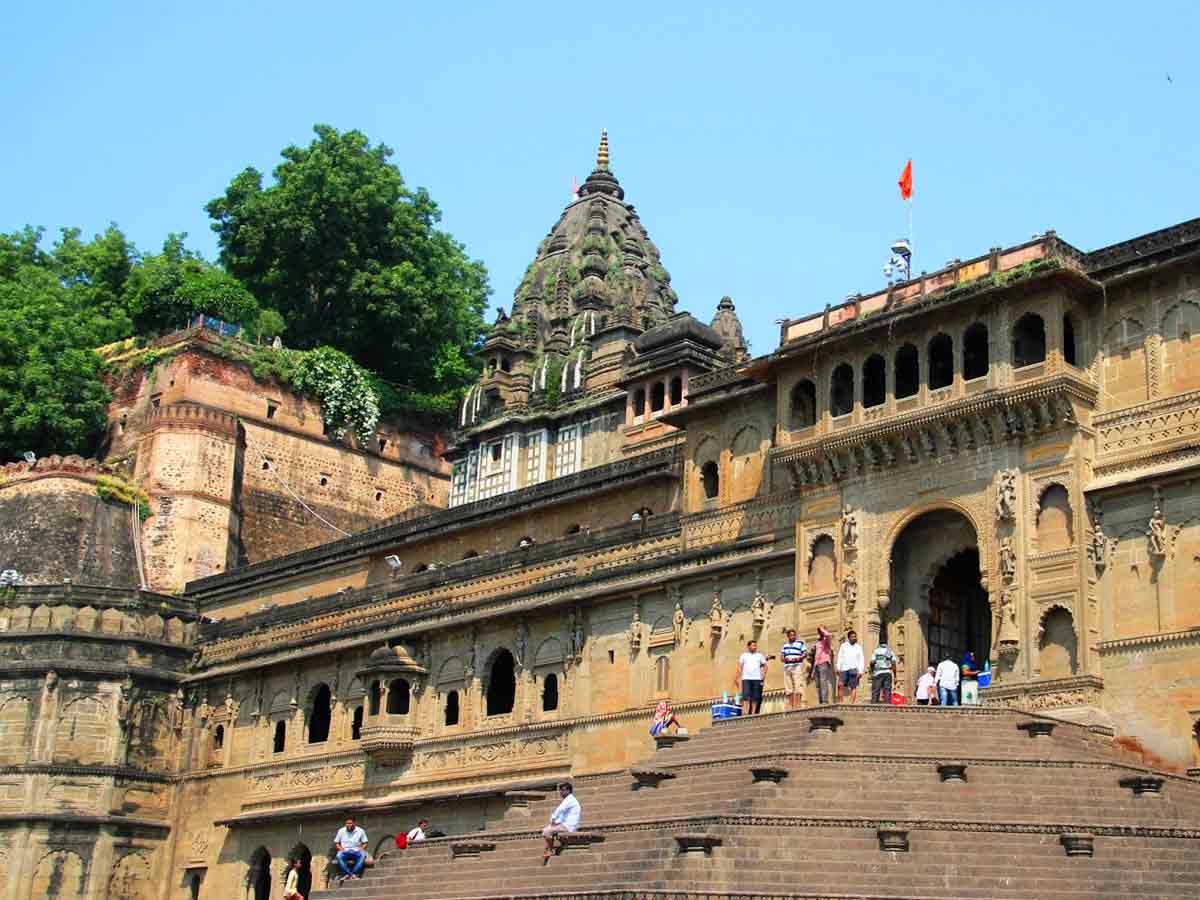 Anyone who has read about the history of India, would not forget the name of the great Queen Ahilyabai Holkar. Maheshwar fort served as the fort of Queen Ahilyabhai Holkar. Enhancing the view of the Maheshwar Ghat, the fort looks mesmerising when its shadow falls on the water. You can get a panoramic view of the entire region including river Narmada from the terrace of the fort.

Some places are known for their architectural beauty, some are known for their rich history. Jhansi fort falls in the second category. Jhansi has played a significant role in the revolt against the British and hence it deserves a mention. The fort was built by Raja Bir Singh Ju Deo of Orchha in 1613. The fort stands tall atop a hill called Bhangra in Jhansi. There are several gates encircling the fort. Rani Jhansi Garden and Shiv temple are some popular spots inside the fort.

14 Safest countries for the LGBTQ community

7 Books based in South India: Travel through the lens of literature