Home Uncategorized Forts That You Need to Visit to Understand the Royal History and... 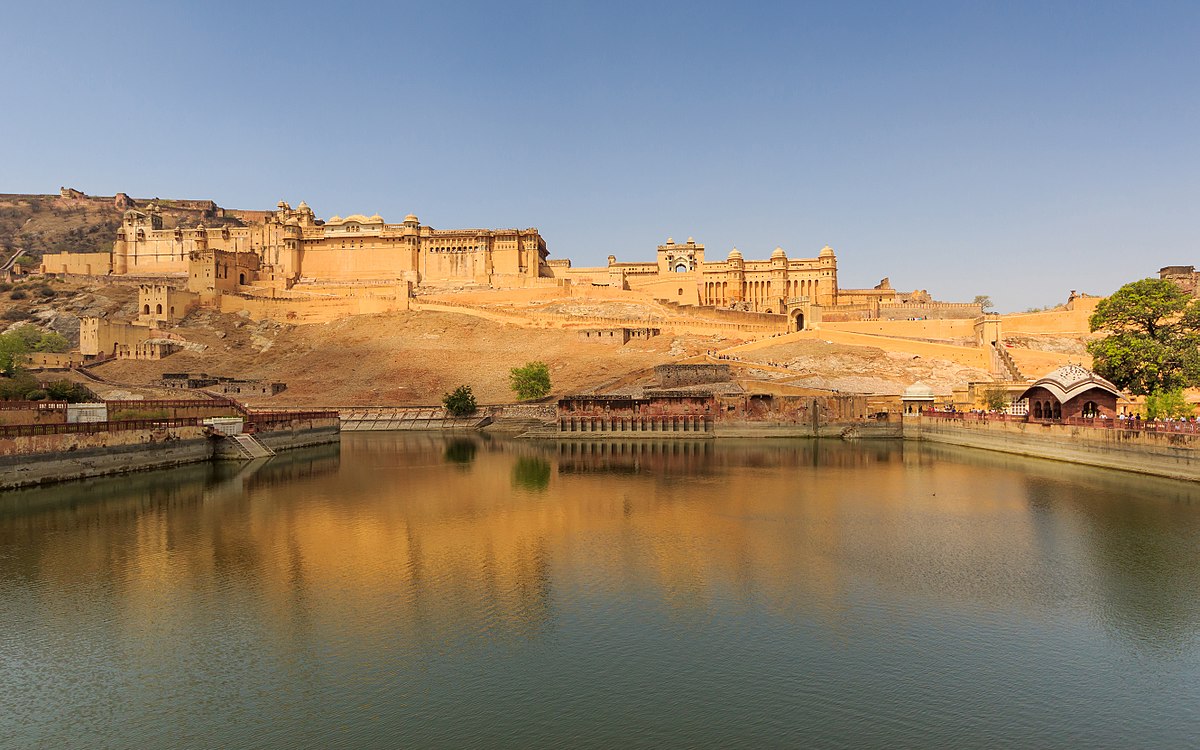 The state of Rajasthan is full of royal architecture, palaces, monuments, and sites that are living proof of the glorious royal history that saw some of the world’s greatest warriors reign over the territory for centuries before the monarch system was ousted. Rajasthan is the land of Rajputs, Jats, and Gurjar kings who ruled the land for a very long time. The state has more forts than the rest of the country put together. It is also the land that saw the invasion of the Afghans, Mughals, and Uzbeks and their bloody struggle with the Rajput kings who remained adamant on self-rule or Swaraj. The famous battle of Haldighati, the record 16-time defeat of Muhammad Ghori against Prithvi Raj Chauhan, and the end of Sher Shah Suri’s inhumane rule, the land has seen it all. The state of Rajasthan has had so many kings and thus the state has so many forts. Forts are a reflection of the cultural and economic richness of a royal state and Rajasthan is home not only India’s but some of the world’s most beautiful and glorious forts.

5. Amber Fort: Amber Fort or Amer Fort is a monumental structure standing tall in front of the Maota Lake in Jaipur. Amber Fort was built by Raja Man Singh in the 16th Century and is a beautiful combination of Hindu and Mughal architectural imprints. Erect on a small mound of the Aravali ranges, the fort is built with red sandstone and marbles that enhances its pristine look. The fort consists of Diwan-I-Aam and Diwan-I-Khas in a clear reference to Man Singh’s closeness to Mughal King Akbar who invaded larger parts of the state. Sheesh Mahal, Sukh Niwas, and Sheela Mata Temple are some other points of attraction from an architectural view. The best time to visit the fort is during sunset or sunrise.

4. City Palace, Udaipur: Apart from its mesmerizing beauty and picturesque location, the city palace of Udaipur symbolizes grit, patience, hope, and the power to recreate. It was built in 1559 by Maharana Udai Singh who along with his son Maharana Pratap, was giving a tough fight to the foreign invaders. The location of the palace was chosen due to its security purpose. The fort is guarded by the gigantic hills of the Aravalli Range on three sides and Lake Pichola on one side. This made it very difficult for the enemies to conquer the fort. Udaipur remained the capital of the Mewar Kingdom for centuries and it was ruled by the Maharanas of Sisodia Kingdom. The architecture of the fort is a well-blended mixture of Hindu medieval, European, and Chinese influences of architecture. The fort has several small palaces and courtrooms that reflect at the glorious past of the Kingdom.

3. Jaisalmer Fort: Jaisalmer is the closest you can go to witness the traditional Rajasthani culture that still has a reflection of the state’s glorious past in it. The Jaisalmer Fort was built by Rawal Jaisal and it was completely built of yellow sandstone that gives it a unique appearance. Erect on the Trikuta Hill, it is located close to the mighty Thar desert. Jaisalmer Fort is one of the oldest forts in Rajasthan. It constitutes 99 bastions and 2 cannon points. The walls of the fort have been designed precisely while keeping in mind the security of the kingdom. It contains several temples, markets, houses, etc.

2. Kumbhalgarh Fort: Kumbhalgarh Fort is another symbol of the might of the Sisodia Kingdom. It was one of the key forts of the Mewar Kingdom. It was built by the great warrior Maharana Rana Kumbha in the 15th century and the fortification wall stretch to a length of 36 km, making it the longest wall after the Great Wall of China. The fort contains several small and big palaces, mansions, step-wells, courthouses, and over 300 temples. Bada Mahal and Shiva Temple are the most popular of them all. The iconic fort has 7 massive gateways with bastions and watchtowers that were built to ensure the all-round security of the fort. The country’s greatest warrior Maharana Pratap was born here.

1. Chittorgarh Fort: This gigantic structure is a ‘Fort’ in true sense. Built-in the 7th century, it is a symbol of courage, bravery, and sacrifice. This fort has seen more wars than any other fort in the state. It is the most important fort of Rajasthan from a historic point of view. It was the Chittorgarh Fort where Rani Padmini and Rani Karnavati did ‘Jauhar’ to sacrifice their lives. It is one of the most picturesque forts in the country and widely famous for its water-storing bodies. The fort is a UNESCO World Heritage Site. It is spread over a vast area of 691.9 acres and it the largest fort in Asia. The fort saw several bloody battles including the one between Alauddin Khilji and Rana Ratan Singh and Akbar and Maharana Udai Singh. It was after the defeat of Maharana Udai Singh’s troops by Akbar’s troops that the Sisodia’s intensified the work of construction of the Udaipur City Palace. This palace is a symbol of life long enmity between Maharana Pratap and Jalaluddin Akbar.