Home Society Environment Do you know this about the origin of the Planet we live... 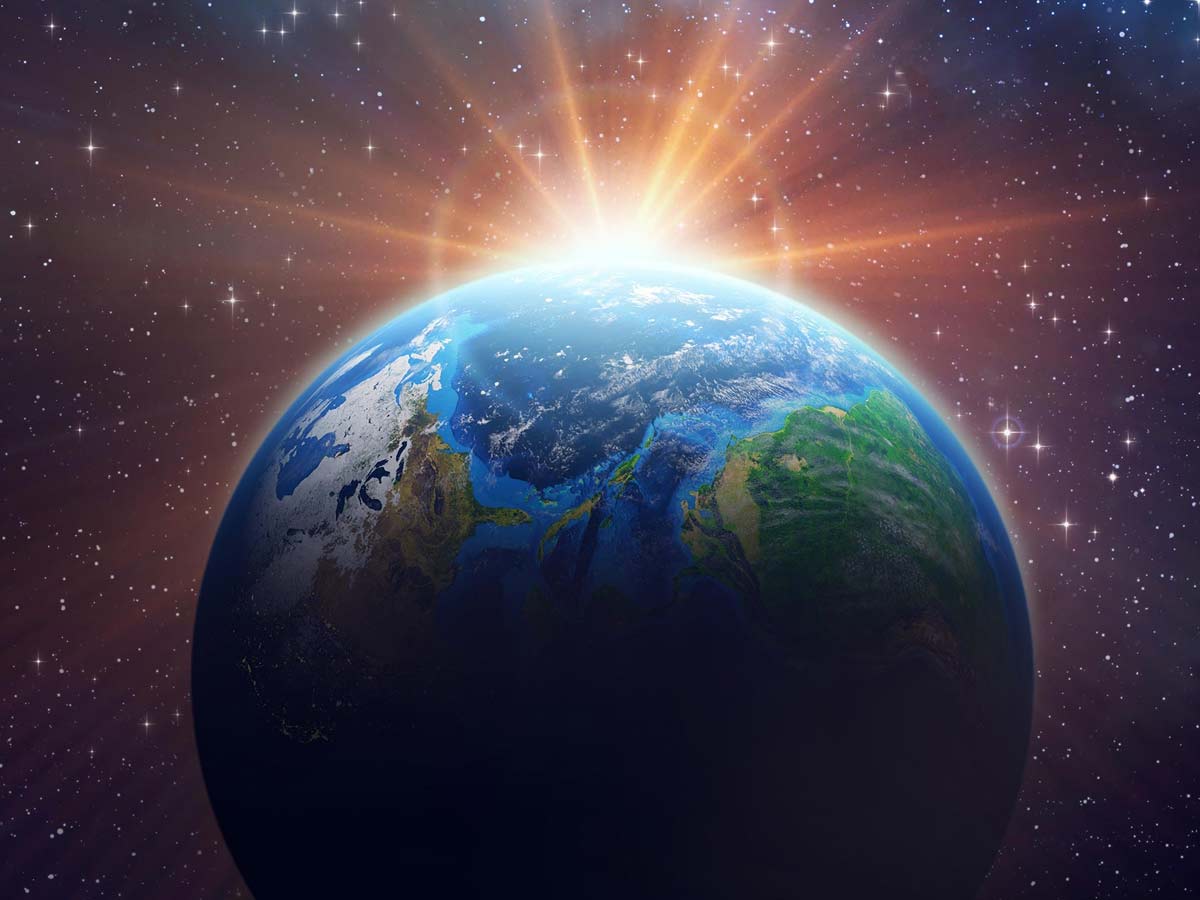 Earth’s history includes the growth of planet Earth from its creation to the present day.

As described by international convention, the geological time scale (GTS) depicts the broad periods from the beginning of the Earth to the present. Its divisions chronicle certain definitive events in the history of the Earth.

By accretion from the solar nebula, Earth developed about 4.54 billion years ago, which is around one-third of the universe’s age. The primordial atmosphere and then the ocean was possibly formed by volcanic outgassing. Still, the early atmosphere had almost no oxygen. Owing to repeated collisions with other bodies that contributed to intense volcanism, most of the Planet was molten.

An enormous impact collision with a planet-sized body called Theia is believed to have formed the Moon when the Earth was in its earliest stage (Early Earth). The Planet has cooled over time, causing a solid crust and allowing the surface to have liquid water. 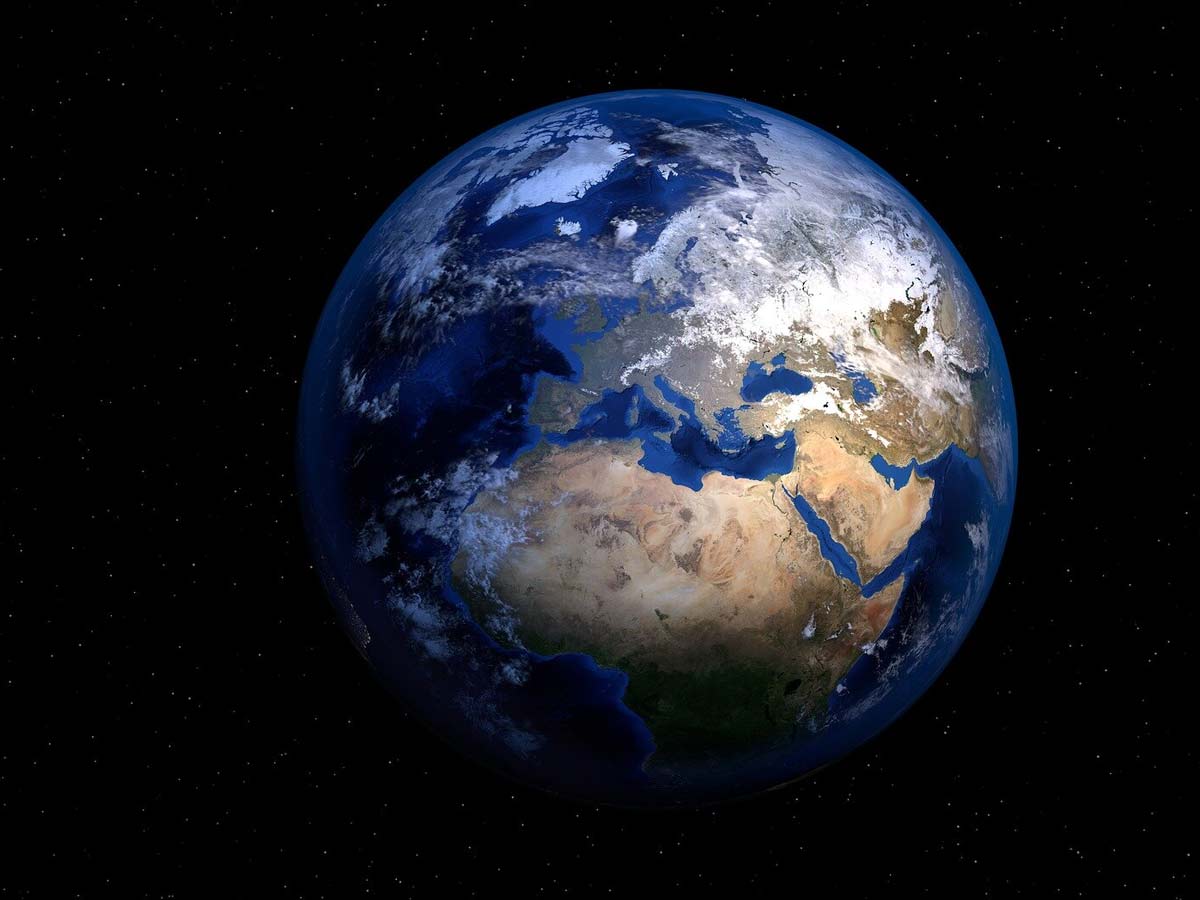 The Hadean eon is the period before a reliable (fossil) life record; it started with the Planet’s creation and ended 4.0 billion years ago. The Archean and Proterozoic eons that followed created the origins of life and its earliest evolution on Earth.

The Phanerozoic, divided into three periods, is the succeeding eon: the Palaeozoic, an age of arthropods, fish, and the first life on land; the Mesozoic, which spanned the rise, reign, and climatic extinction of dinosaurs that were not avian; and the Cenozoic, which saw the rise of mammals. Recognizable human beings appeared on a geological scale at most 2 million years ago, a vanishingly short time.

At least 3.5 billion years ago, throughout the Eoarchean Era, the earliest undisputed evidence of life on Earth dated from after a geological crust began to solidify following the earlier melted Hadean Eon. There are microbial mat specimens found in 3.48 billion-year-old sandstone found in Western Australia, such as stromatolites. Graphite in 3.7 billion-year-old metasedimentary rocks found in southwestern Greenland and “remains of biotic life” discovered in 4.1 billion-year-old rocks in Western Australia are other early physical evidence of biogenic material.

Also Read, A little about the Dinosaur family on earth

Mid 3.2 and 2.4 billion years ago, photosynthetic species emerged and started enriching the atmosphere with oxygen. Until around 580 million years ago, when complicated multicellular life emerged, evolved, and culminated in the Cambrian Explosion some 541 million years ago, life remained mainly small and microscopic. This sudden diversification of life forms created most of the significant phyla known today. From the Cambrian Phase of the Paleozoic Era, it separated the Proterozoic Eon. 99% of all beings that have ever lived on Earth, more than five billion, are estimated to have gone extinct. 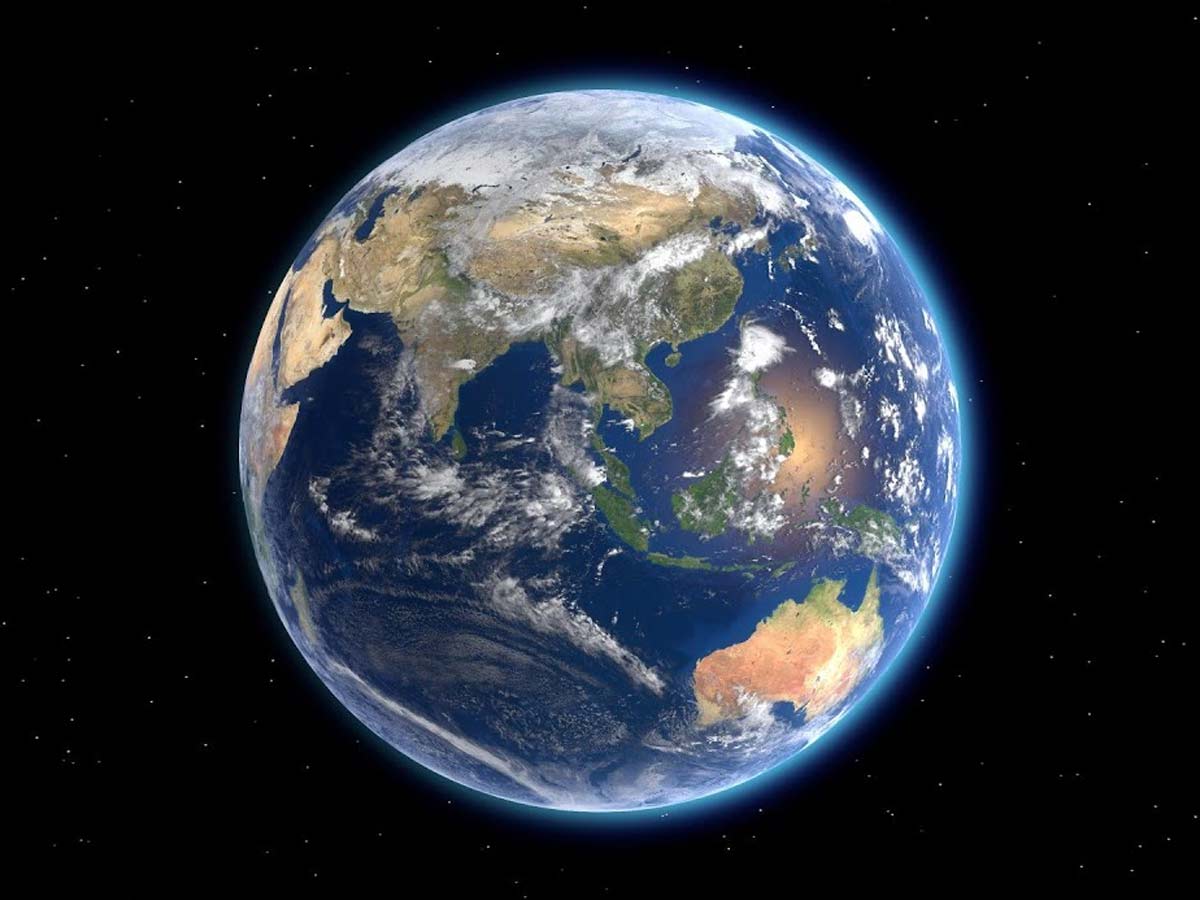 The planetary nebula hypothesis is the standard model for the Solar System’s origin (including the Earth). The Solar System was created in this model from a massive, spinning interstellar dust and gas cloud called the solar nebula. It was composed of hydrogen and helium formed shortly after the 13.8 Ga Big Bang and heavier supernovae ejected elements. Around 4.5 Ga, the nebula started a contraction that may have been caused by a nearby supernova’s shock wave.

A shock wave may have made the nebula spin as well. Its gravity, angular momentum, and inertia flattened it to a protoplanetary disk perpendicular to its rotation axis as the cloud began to accelerate.

How kilometer-sized protoplanets started to form orbiting the nebular core was produced by minor perturbations due to collisions and other large debris’s angular momentum.

Not having much angular momentum, the nebula’s core collapsed quickly, heating it through compression before the nuclear fusion of hydrogen into helium began. A T Tauri star ignited and formed into the Sun after further contraction. Meanwhile, gravity caused matter to condense around density disturbances and dust particles in the nebula’s outer part. The remainder of the protoplanetary disk started to split into rings.

By accretion, the proto-Earth expanded until its interior was hot enough to melt the hard, siderophilized metals. These metals sank despite having higher densities than the silicates. Just 10 million years after the Planet started to form, this so-called iron catastrophe happened in the division of a primitive mantle and a (metallic) core, producing the Earth’s layered structure and setting up the formation of the magnetic field of the Earth. 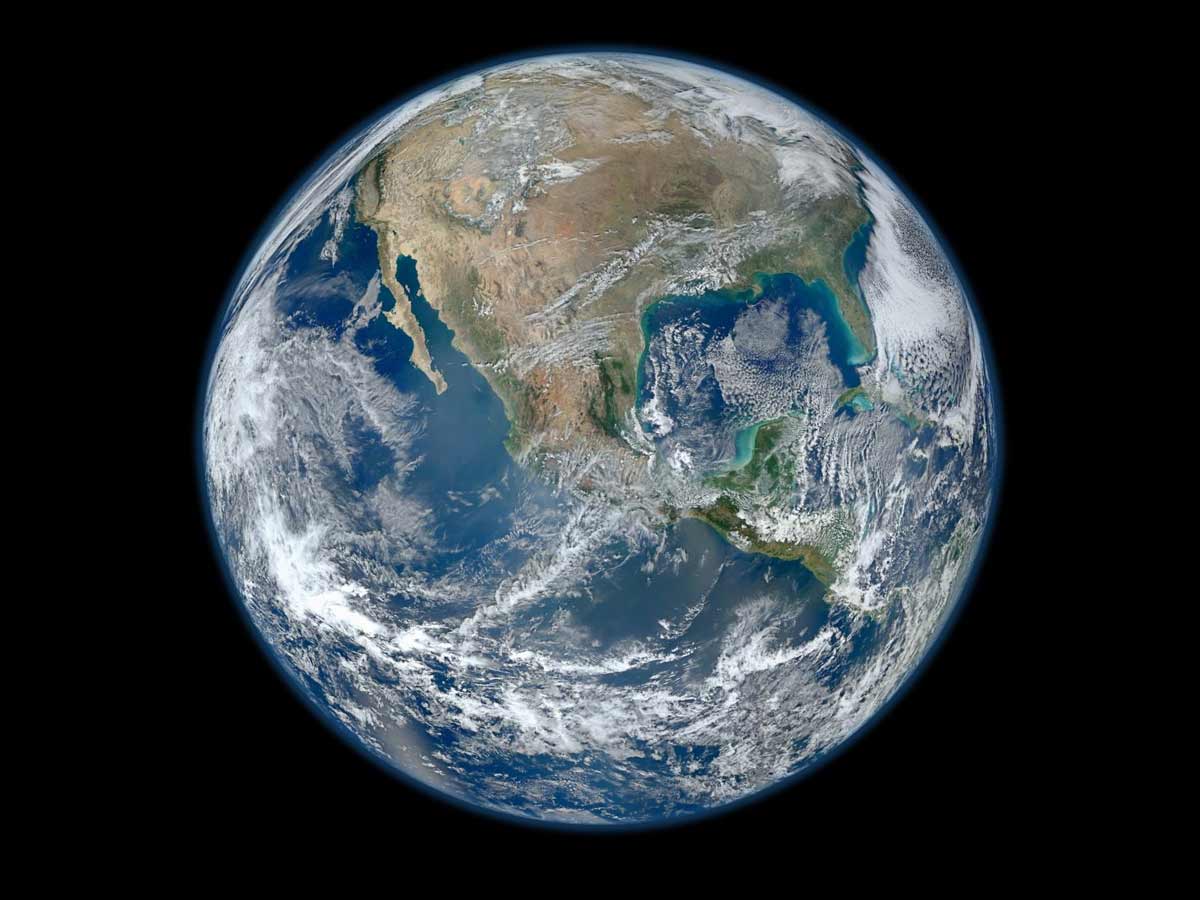 Even after billions of years, the Planet is still evolving. Humans may have evolved from primitives to full-fledged beings, but the Earth seems to be seen in the coming years until humans exist on Earth.