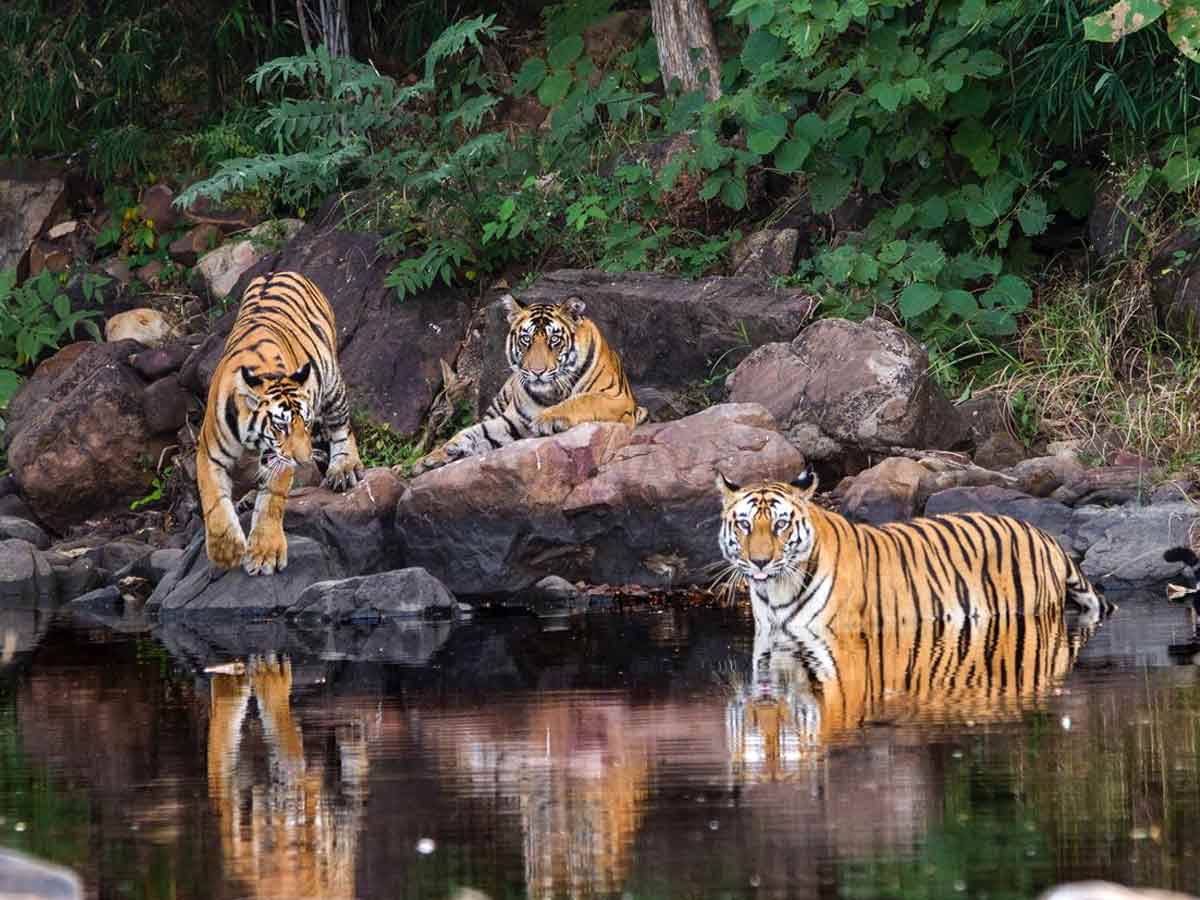 Nature is a blessing for every one of us, and so are its components. Every single person on this earth is indebted to mother Nature in some way or another. But we often forget this truth and go on using them ruthlessly without paying attention to its degradation. This degradation hurts not only nature but also its various components and mainly animals. But to protect them, some people and the government took some crucial steps, and one of them is making National parks. One such national park is Panna National Park. 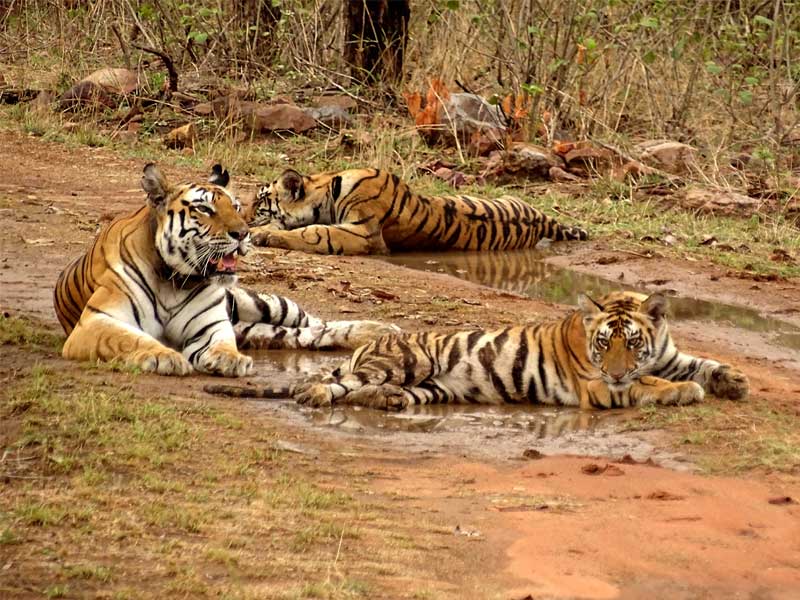 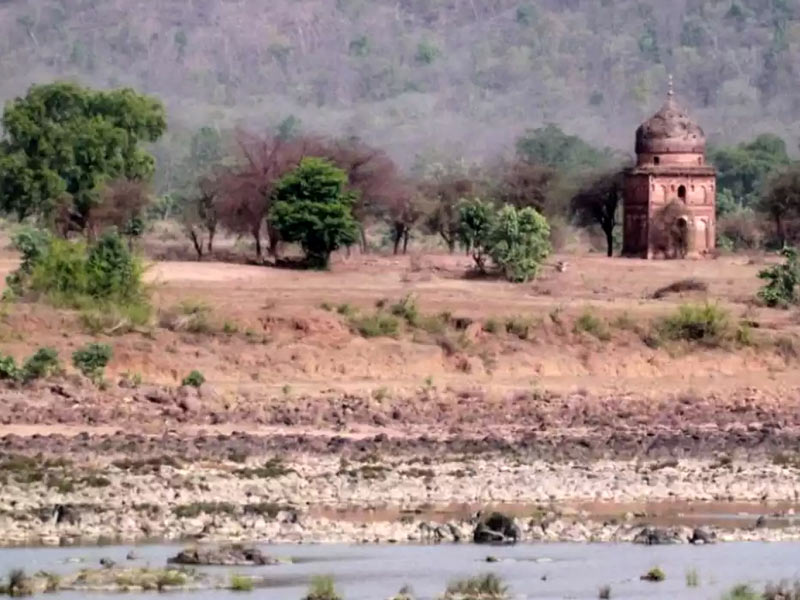 Under this project, Murthy worked so hard. He translocated a tigress from Kanha and a male tiger from Pench with proper protection and monitoring with his time. His project achieved great success, and they got breeding to bring out four litters to them. And since then, experts are trying their level best to reproduce more and more cubs to increase their number and maintain the area’s lost count. The contribution of Mr. Murthy has made this park a popular tiger reserve not only in Madhya Pradesh but also in India. 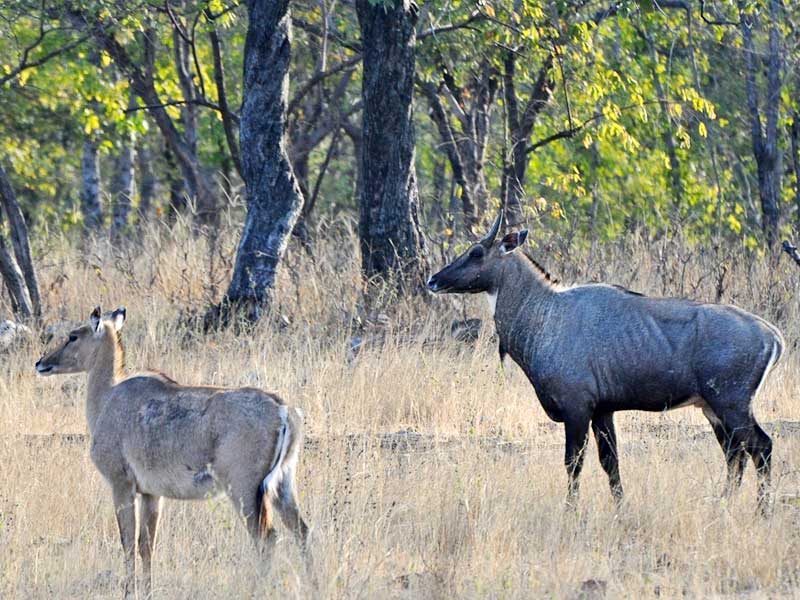 Panna National Park is the habitat of miscellaneous species and wildlife creatures of India. It is the home to a variety of flora and fauna. Every kind of wildlife creature can be found, from mammals to birds. Panna National Park is the ideal home for the king of jungles- the royal tigers along with his other fellows such as wild dogs, wolves, hyaenas, leopards, etc. The woody area of the park is the largest of Indian deer, chow Singha, and chital. Also, one can easily witness the presence of Nilgai in the open areas, especially on the periphery and grasslands.

Not only animals but a variety of several birds can also be seen in the park. More than 200 species of birds can be found in the park, such as King Vulture, Honey Buzzard, Blosson Headed Parakeet, Slaty headed Scimitar, and so on. The chirping and blabbering of the birds make the visit even more exciting and peaceful. With so many species of creatures, Panna National Park possesses great flora too. The miscellaneous vegetation can be seen. So many characteristics of flora can be found in the park, such as Boswellia serrata, Buchnania latifolia, Madhuca indica, and so on.

Your trip to Panna National Park will not be that boring. With the sightseeing of the tigers and a beautiful park, there are so many places around to make a visit. Here is the list of some of them-

One of the best places to make a visit is in Panna National Park, and the temple is one of the important pilgrimages of Pranamis. The temple attracts so many devotees, especially during Sharada Purnima. The story related to the temple is that Mahamati Prannathji lived at that site for 11 years and then took samadhi inside one of the domes of the temple. So the importance of this temple can’t be expressed until you visit it. 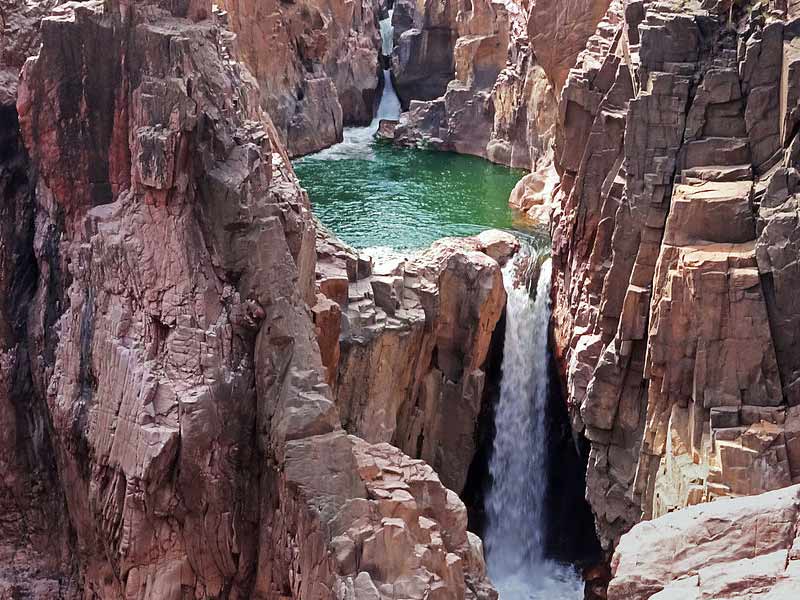 One of the most prominent waterfalls to visit in the area is Raneh Falls. The fall offers the best serene and calm environment and soothes the mind. The sparkling fall is surrounded by the crystalline granite of pink and grey that adorns the beauty of the falls. If you are visiting Panna National Park, don’t forget to visit Raneh falls.

Also Read, Everything You Need To Know Before Visiting Jim Corbett

One of the best places to experience the ustic atmosphere and culture is Madla, and it is a village on the banks of River Ken. The village can be visited during your trip to Panna National Park. The village will highlight the culture and traditions of the state. The Jugal Kishore temple and the Pran Nath Temple are the main attractions in the village that one should not miss. 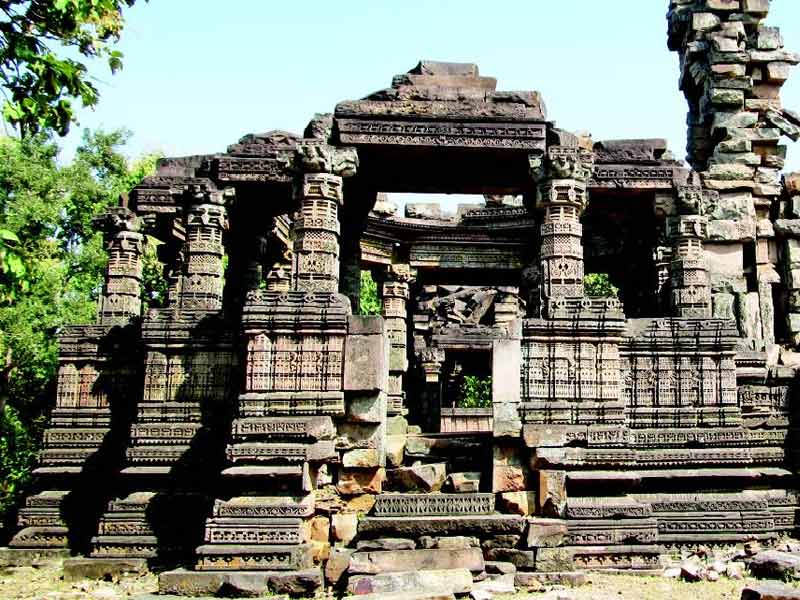 The old fort in the Panna district is also a place to visit if you are around Panna National Park. The fort stood at the height of 688 meters and was the capital of the Chandela dynasty in ancient times. The architecture and the grandeur of the fort will mesmerize you.