Home Life Lifestyle These Particular Brands of Whiskey might be out of your budget!!! 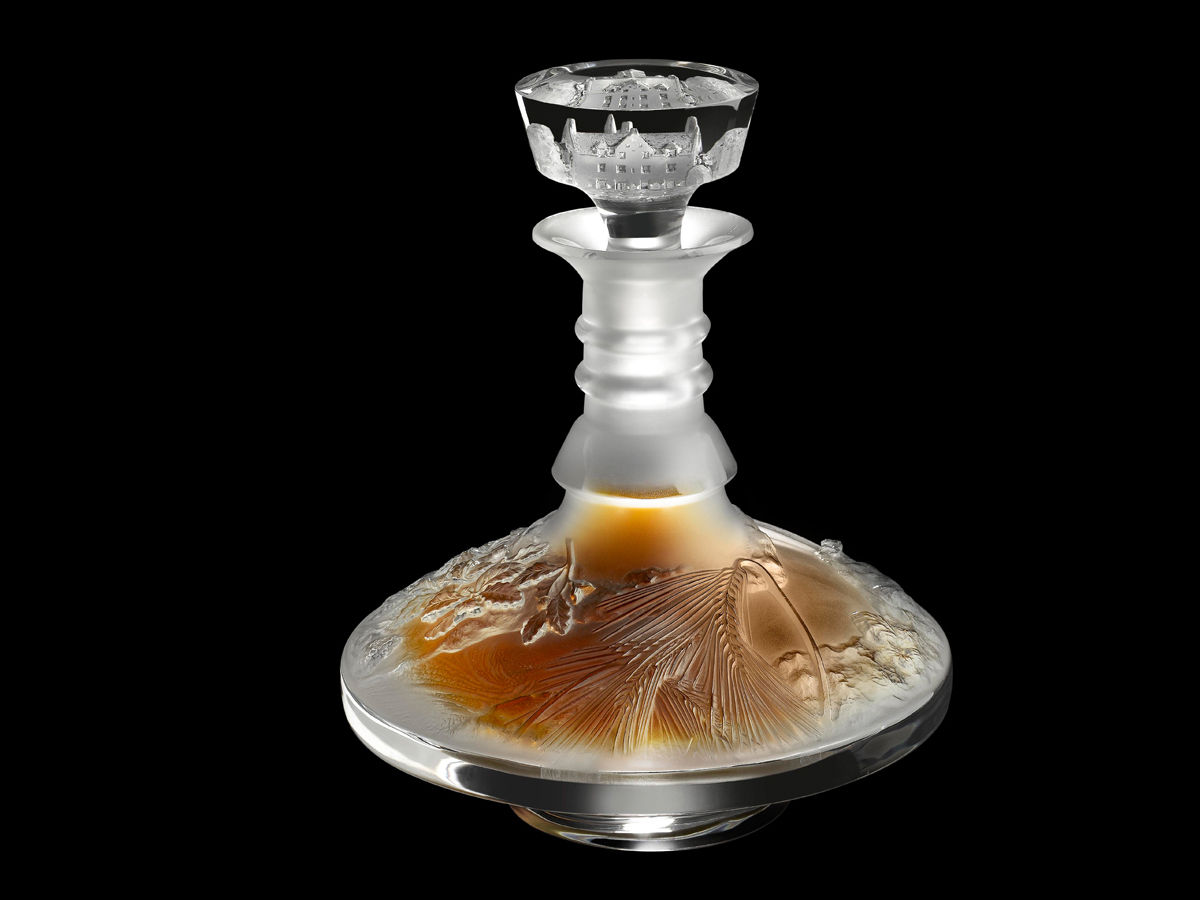 Whiskey has a fascinating past, and for one reason or another, it’s been very important. It was the chosen currency by Pennsylvania citizens in America in the 18th century, and some individuals still would rather have whisky than gold if offered the option. Because of their consistency and flavour, some of the most expensive bottles of whisky ever made may not cost a fortune, but because of the vessels that hold it. 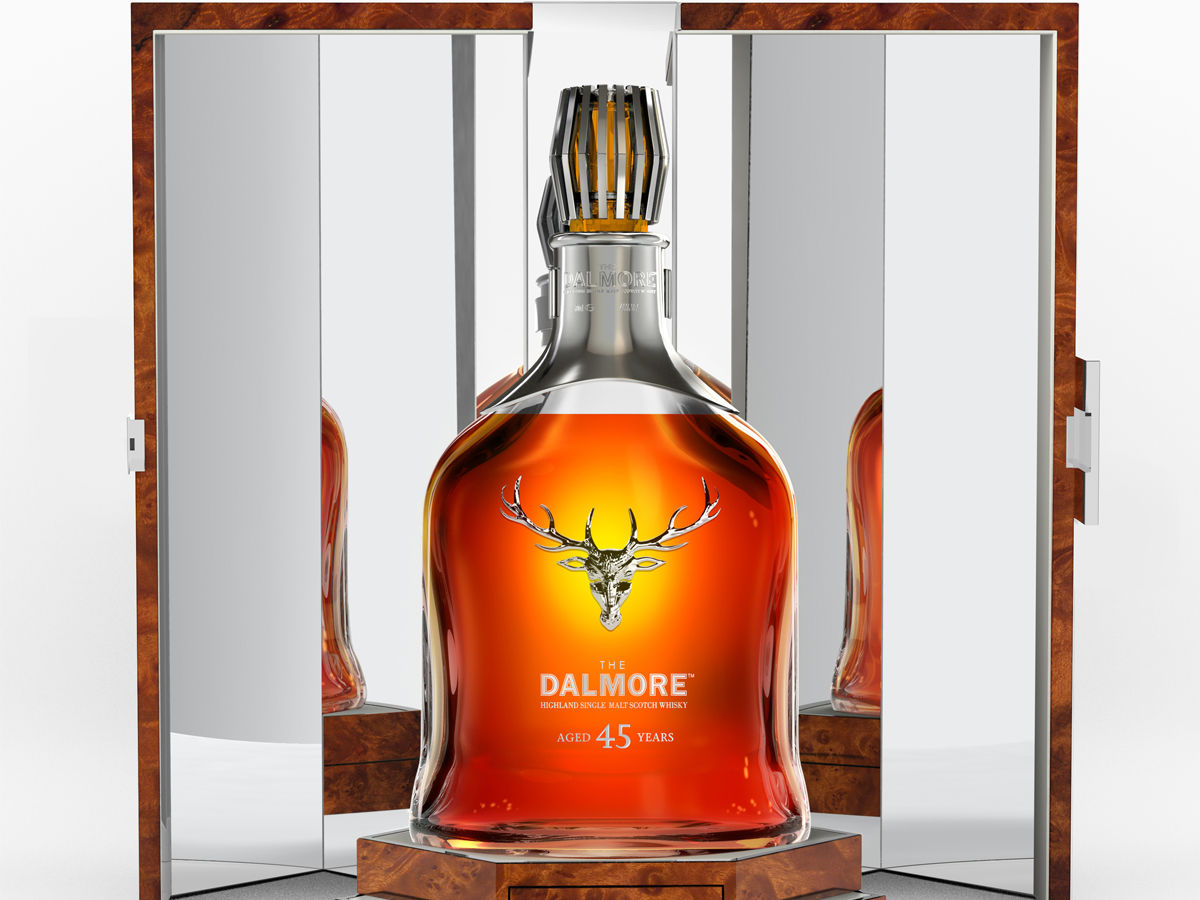 Back in 1839, Alexander Matheson founded what would become the famed Dalmore Distillery. In 1942, to honour Matheson, Dalmore published this specific Scotch whisky. There were only 12 bottles made, which is part of what makes the Dalmore Scotch 1942 Matheson so pricey. Within is a great whiskey that’s audacious and unlike any other. At a private collector’s auction, you’ll have to find this one because whether you expect to spend $58,000 or more, you’ll have to. 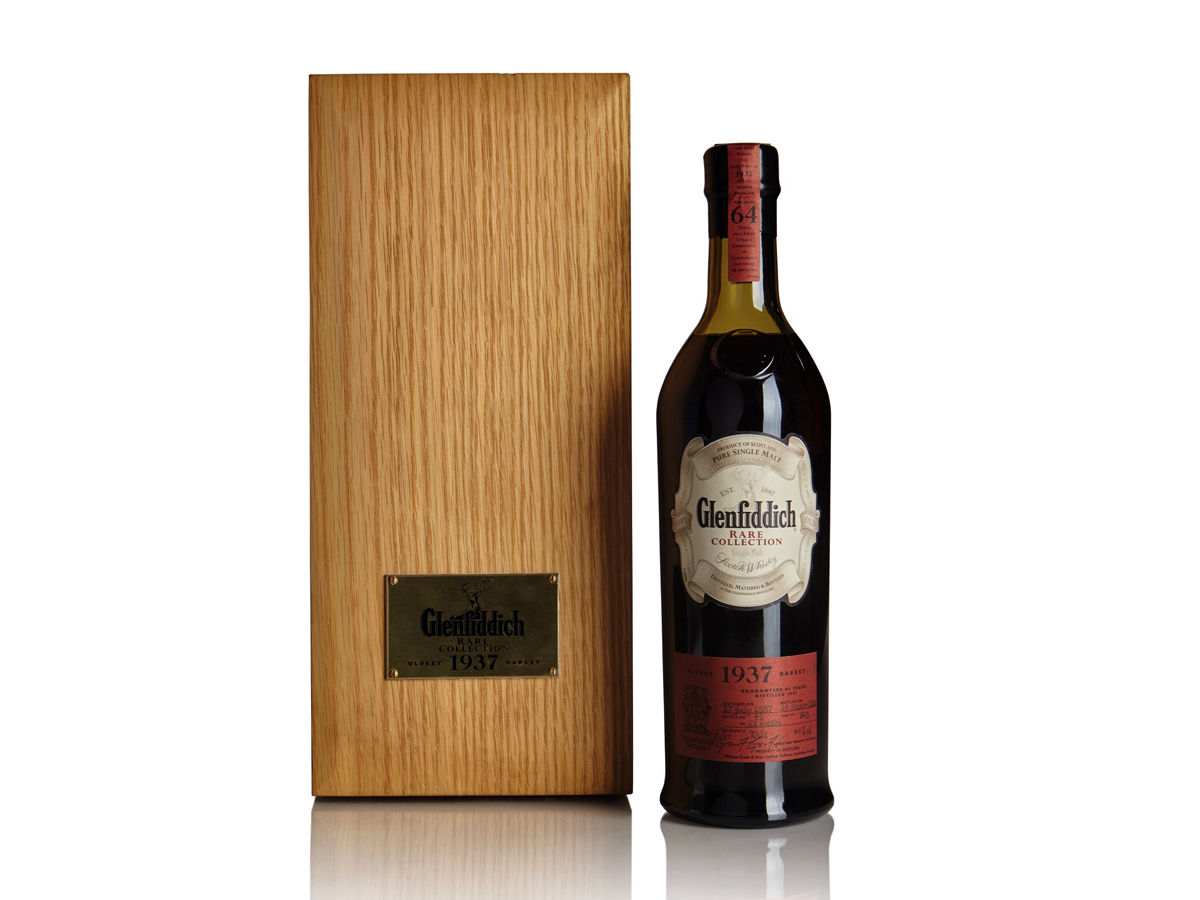 With interesting, rich notes of molasses, cocoa, cedar, burnt heather, and wood, Glenfiddich 1937 is a very rare single malt Scotch whisky. It is beautiful in its composition, and this particular vintage was taken from a cask made in 1937, hence the name. Since then the same cask has been taken care of for decades, and the 1937 Glenfiddich is now an example of one of the world’s finest whiskeys. In the nearly 80 years following the launch of the 1937 Glenfiddich. There are only about 60 bottles available and these can only be bought at auction. Normally, the couple of people who own Glenfiddich 1937 don’t dare drink it. The bronze-coloured whiskey has however been identified as very extraordinary by those who have thrown caution to the wind and indulged. $71,000, which happened in 2012, is the highest amount that Glenfiddich 1937 has earned at auction. 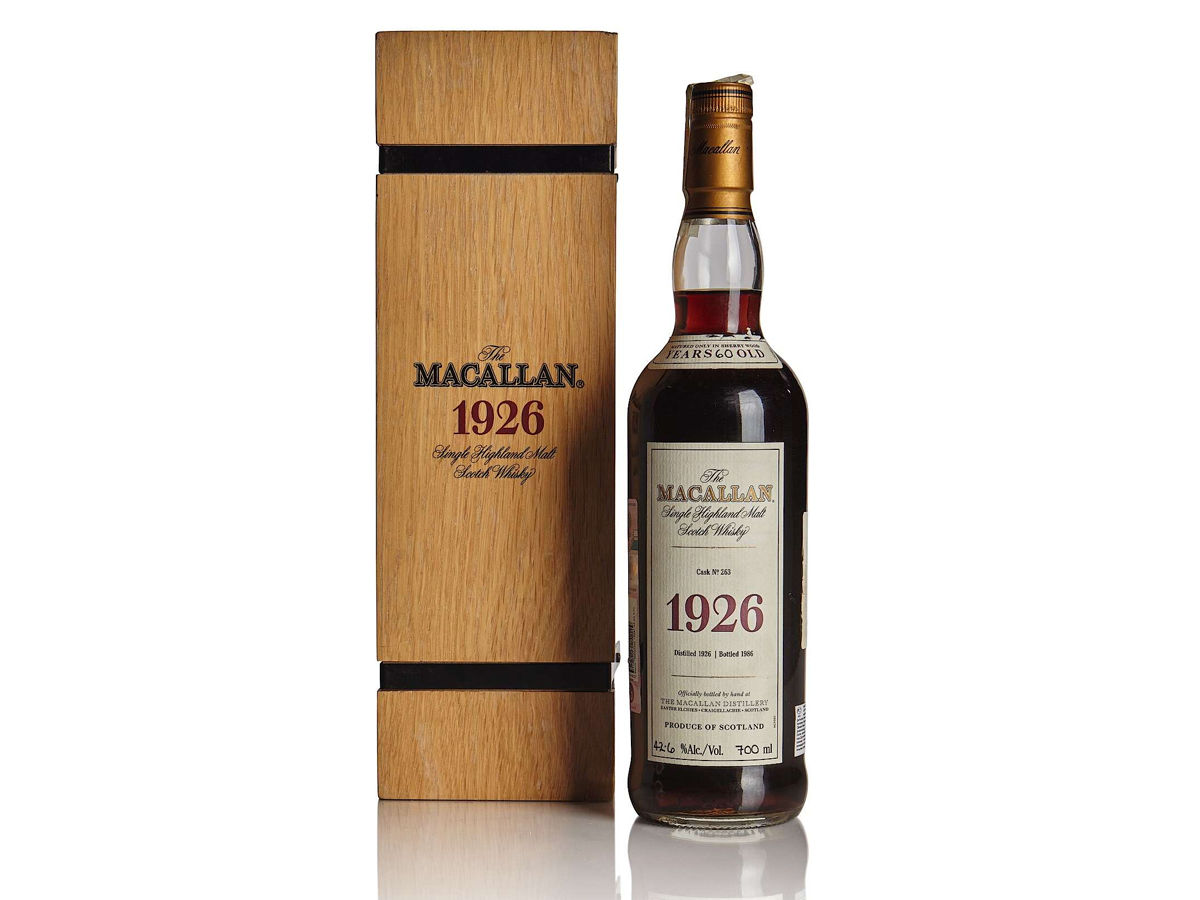 The Great & Rare range of bourbon from Macallan highlights its oldest and finest vintages. Think of it in a bottle as the history of the distillery. The Macallan 1926 is the oldest of the Great & Rare series and it’s the earliest output from the distillery. Every year, a limited number of bottles are issued, which has raised the valuation of this particular vintage to $75,000. 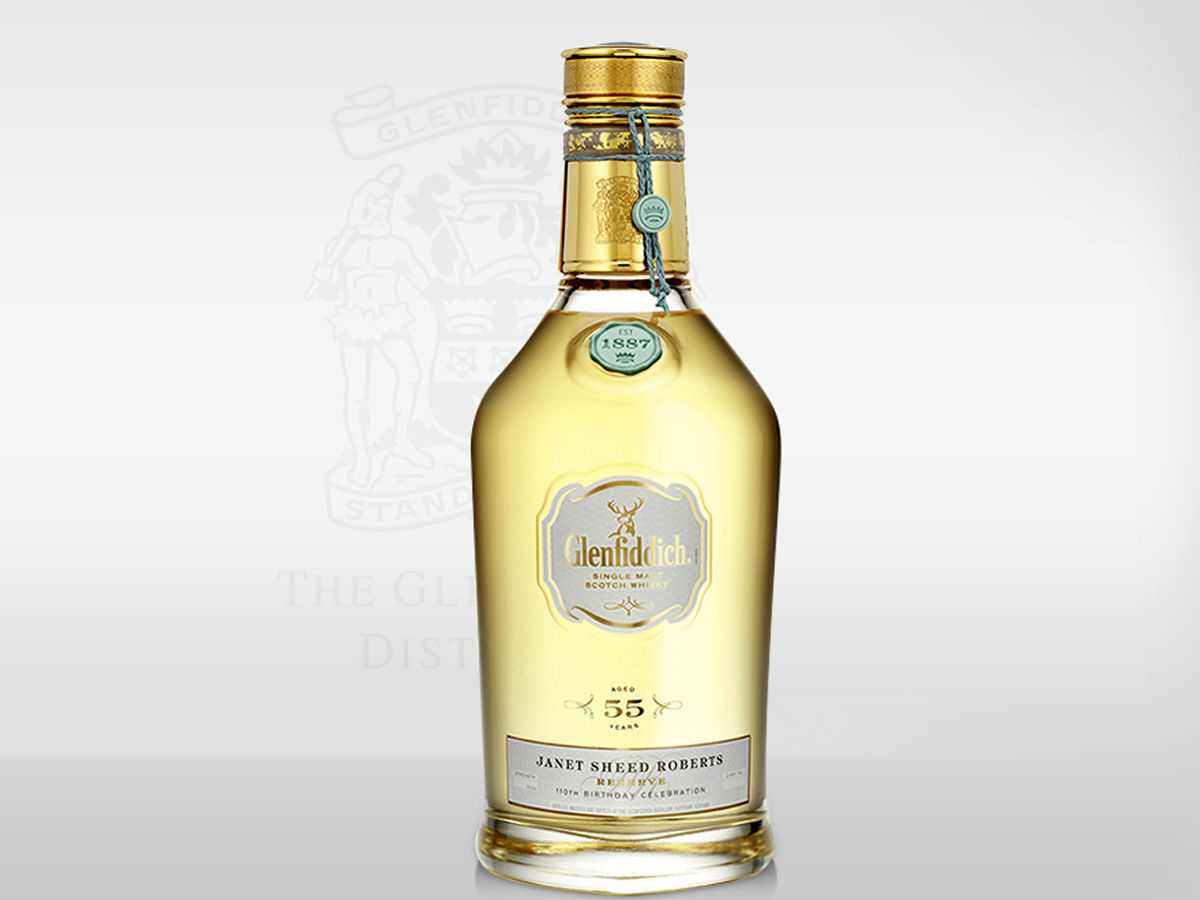 A Glenfiddich Janet Sheed Roberts Reserve 1955 bottle sold for $94,000 in 2012 at a New York auction, which made it one of the most costly bottles ever sold. Whereas other whisky bottles derive their worth from their decanters, because of its rarity, this whiskey is too pricey. This whiskey’s taste has also added to its appeal, and it has been described as having a heavenly flavour made up of malt, pear, and heather. Just 11 Glenfiddich Janet Sheed Roberts Reserve 1955 bottles were made, and the name comes from Janet Sheed, who was the granddaughter of William Grant, founder of Glenfiddich, and lived to be 110 years old. When she passed away in 2012, Sheed was the oldest woman in Scotland. 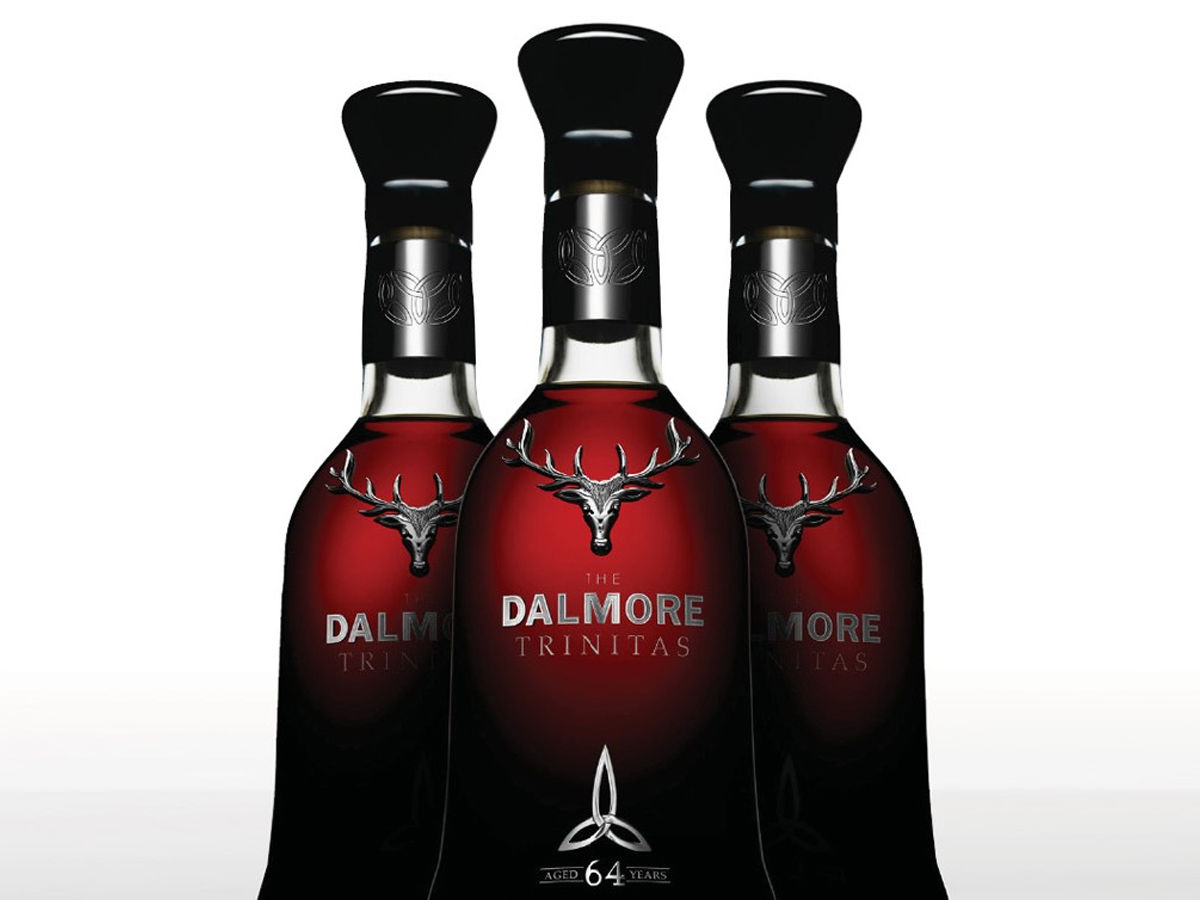 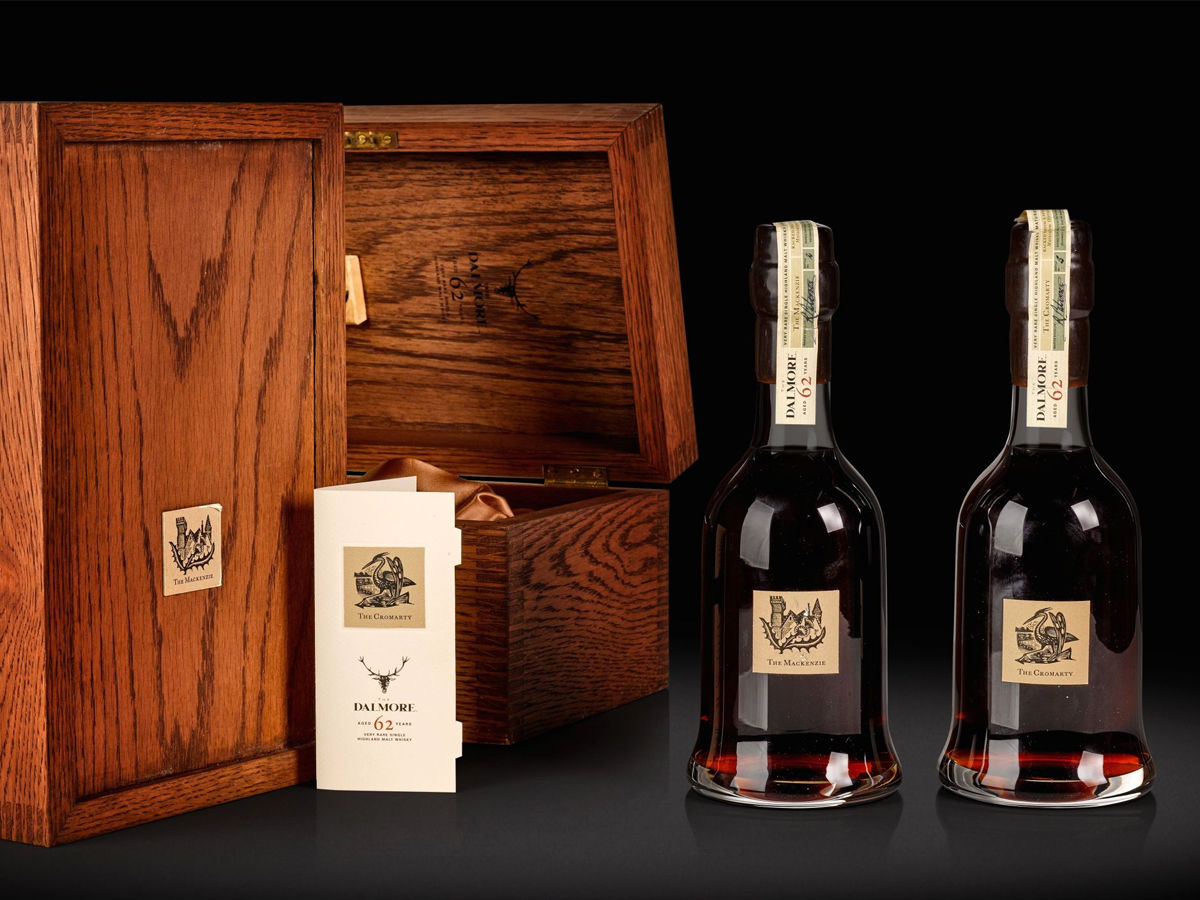 The Dalmore 62 is another super rare Dalmore whisky. It has whiskeys that are more than a century old, dating back to the mid-19th century, including the Dalmore 64 Trinitas. It took more than 100 hours to handcraft the wooden mould used to create the decanter, and the platinum and crystal decanter that houses Dalmore 62 is part of why it costs a quarter-million dollars.

In the bottles that are often prized because of their decanters, this bottle of Macallan whiskey ushers in. In 2010, when it raised $464,000, the Macallan 64 in Lalique Cire Perdue was last seen at auction. Three separate whiskies aged in Spanish oak barrels from 1942, 1945, and 1946 compose the cocktail itself. The crystal decanter was designed and fashioned by the legendary French glass company Lalique and is exclusive, unable to be found anywhere else. 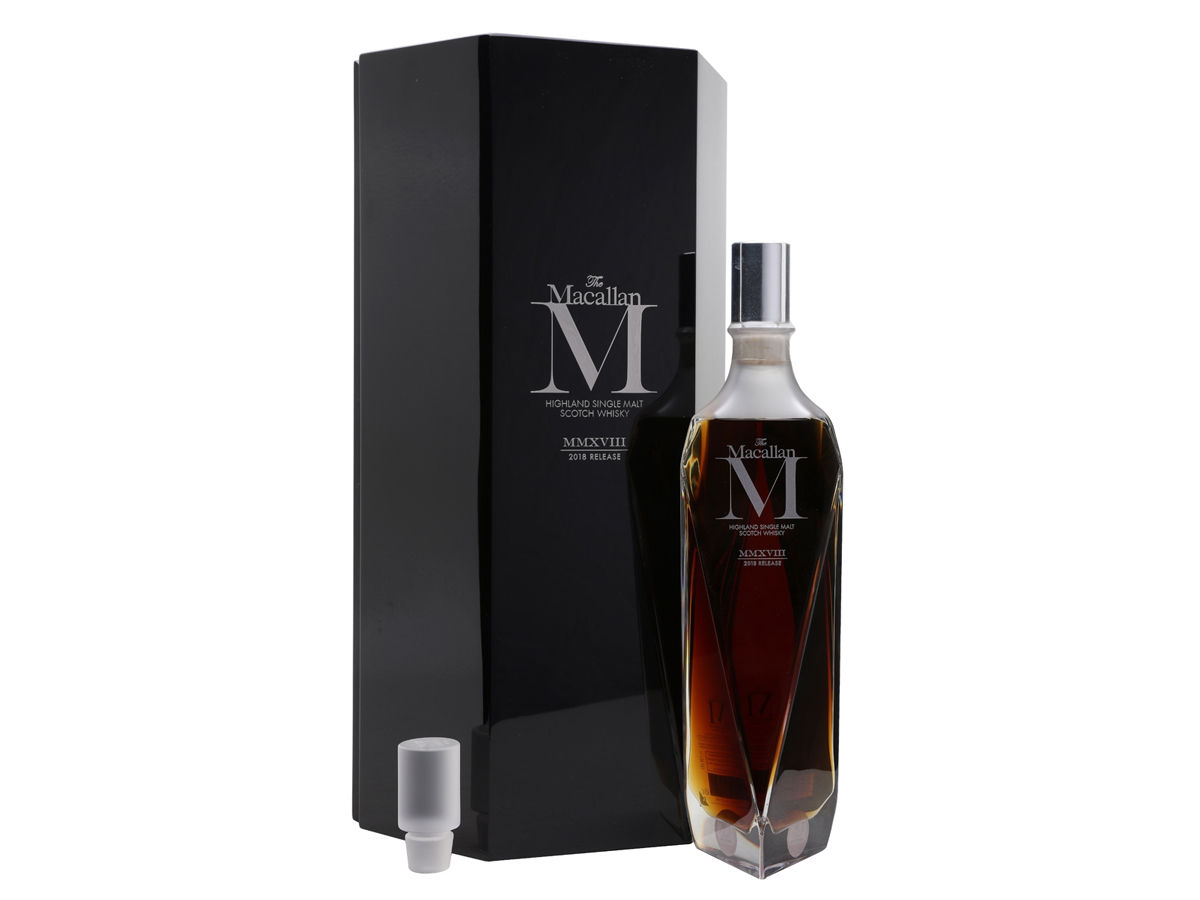 The Macallan M is one of the kings of old and pricey whiskies. It last sold for $628,205 at a Hong Kong auction. Yeah, whisky itself is extremely valuable and rare. The vintages used vary from about the age of 25 to over 75 years, each of which was aged in Spanish oak. The decanter that houses The Macallan M, however, is made of handmade crystal and was crafted and produced by a group of 17 skilled craftsmen. It is a 6-litre bottle that is not easy to find at all, and it will only grow in value as the years go by. 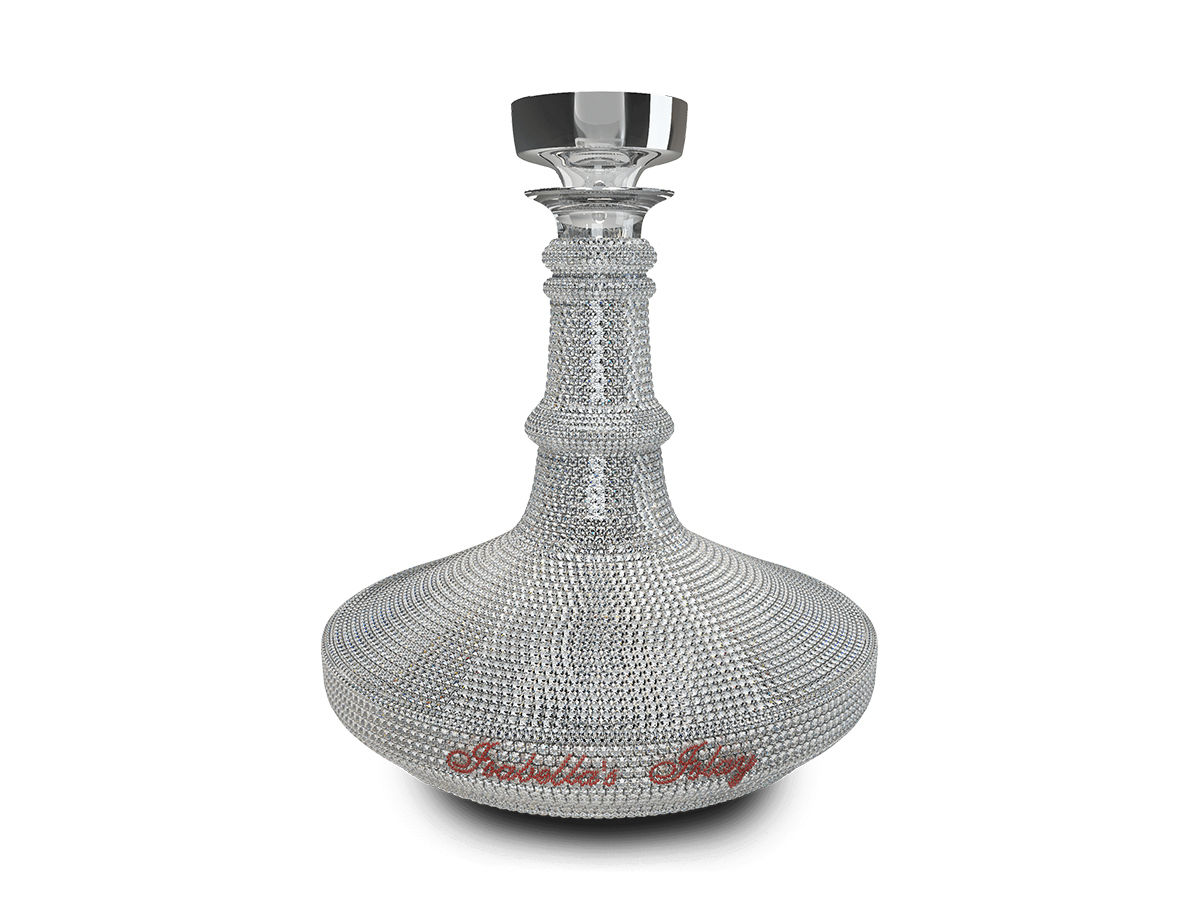 Let’s get this out of the way: the worth of Isabella’s Islay is all tied up in its decanter, holding 8,500 diamonds, 300 rubies, and gorgeous white gold. Put the water in the bottle, and more than $6 million will always be worth it. It’s one of the best that money can buy as far as whisky goes, decanter aside. Isabella’s Islay is the epitome of Scotch whisky elegance, and it spends a lot of money on its own, even without a diamond and gem-encrusted bottle.

The Best and Amazing DIY Face Scrubs for you…

What is High Blood Pressure? How to get over it?

6 Private Jets To Consider Buying In 2021