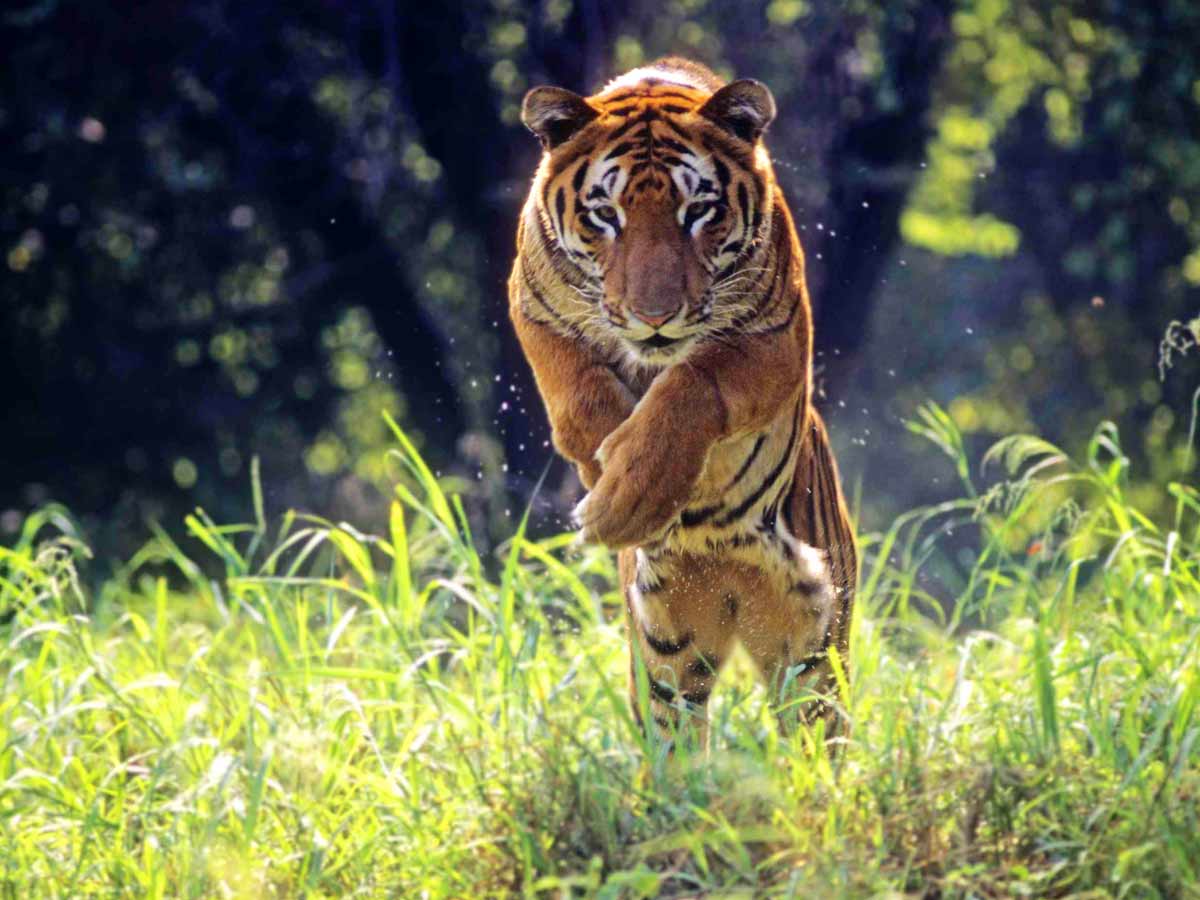 The Bengal tiger is an elegant cat, maybe as well-known as any other kind of tiger on the planet. It is, however, both admired and endangered, valued by the same species that is eradicating it.

However, Bengal tigers have made a comeback in recent years. Although their numbers remain well below historical levels, they have become a remarkable bright spot for their endangered species. Here are a few lesser-known facts about the famed Bengal tiger in the hopes of throwing more light on these elusive cats and their struggle to coexist with us. The Bengal Tiger is India’s and Bangladesh’s national animal, and it can even be found in Bangladeshi currency. Bengal Tiger stripes are special to each person and function similarly to human fingerprints. The Bengal Tiger has the largest and strongest canine teeth of any living cat, measuring about 4 inches long. Its retractable claws and nails are suitable for tree climbing.

Where do you find Bengal Tigers?

Bengal Tigers are mostly found in subtropical and temperate upland forests in India. They can be found in Bangladesh in the Sundarbans mangrove area, where they are known to swim between islands. Bengal Tigers are the only tigers observed to survive in mangrove habitats. Their preferred habitat in Nepal is prime lowland forest. In Bhutan, they live in the subtropical Himalayan foothills and north temperate forests. 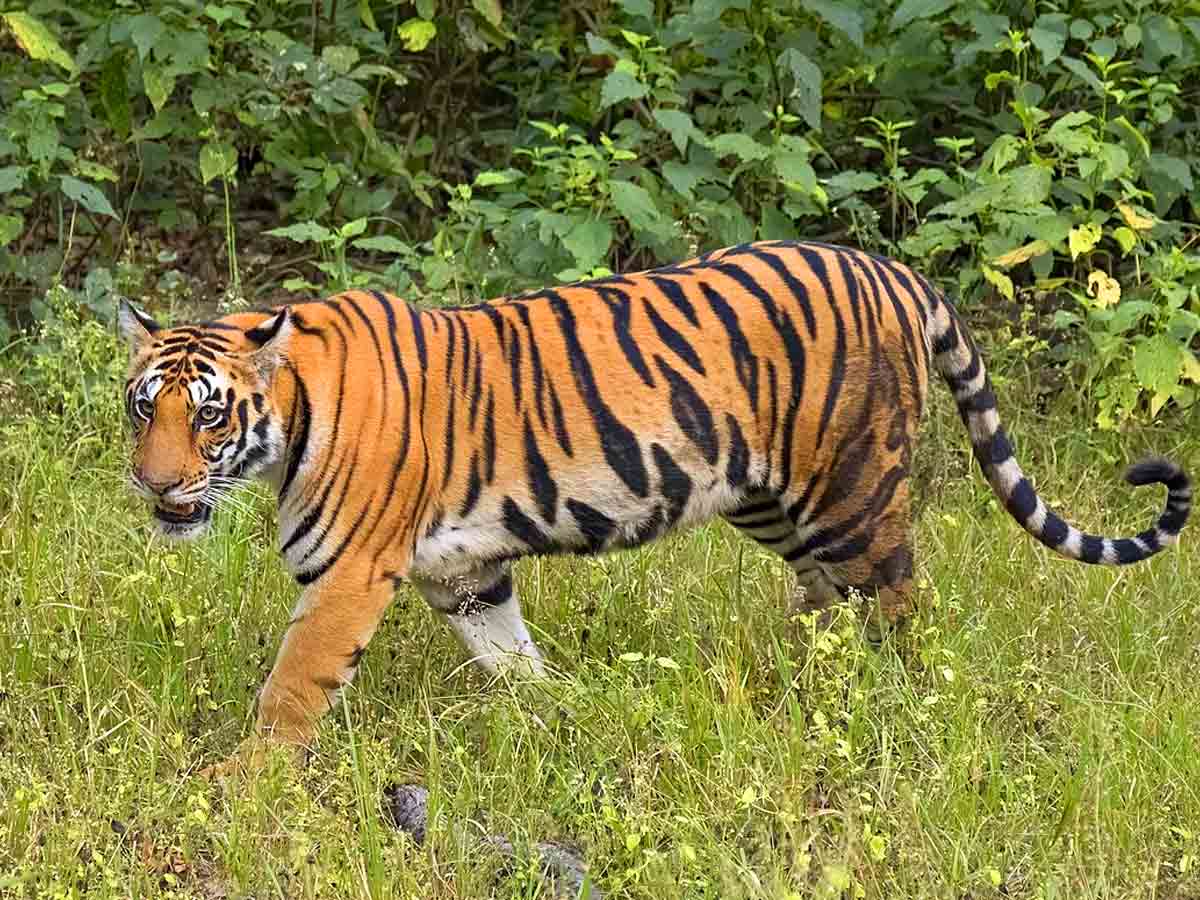 What do Bengal Tigers eat, and how do they find it?

These strong hunters are most active at dusk and dawn when they stalk prey and strike quietly using tall grass and trees. After capturing its prey, the Bengal Tiger drags or swims it to a safe location to eat it. Water buffalo, deer species, gaur, and wild boar are all common Bengal Tiger prey. They can eat up to 40kg in one sitting, but they don’t do it very often.

What are the threats to Bengal Tigers?

Poaching and habitat destruction are the two most serious threats to the Bengal Tiger. The tigers that live in mangrove areas are also vulnerable to climate change as sea levels rise and change the structure of mangrove systems.

Wildlife crime is rampant, and well-organized poaching gangs exist to keep the illegal trade between India, Nepal, and China. Bengal Tiger body parts and bones are highly valued. It is difficult to stop illegal activity in search of these things, even in protected areas.

Conflict with humans is also common among Bengal Tigers who live near towns and settlements. In places where tigers and humans coexist, Incidents of Bengal Tigers are common, and they instill fear in communities. Myths and legends about man-eating’ Hunting is fueled by Bengal Tigers, and farmers often use poison to prevent punishment for shooting. These conflicts will continue to occur as human populations expand across Bengal Tiger territories. 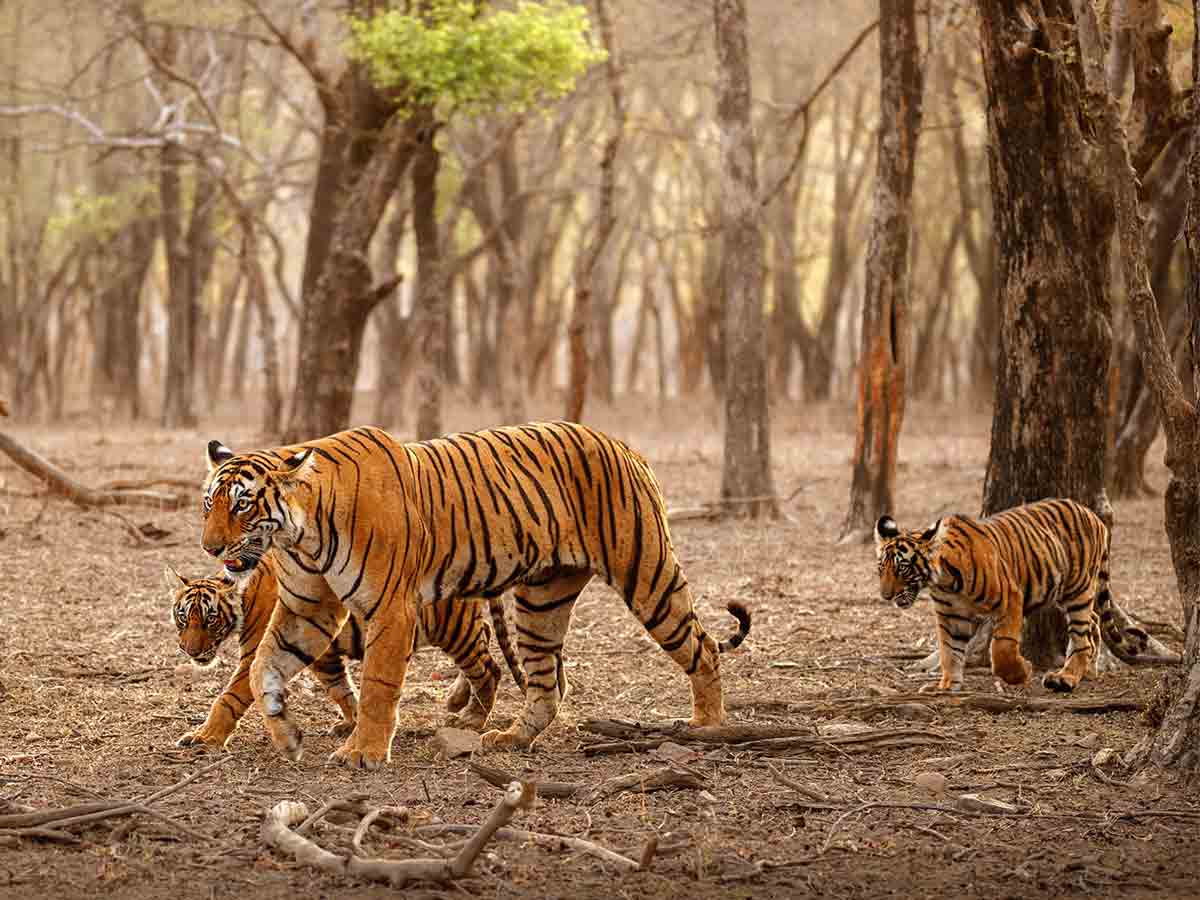 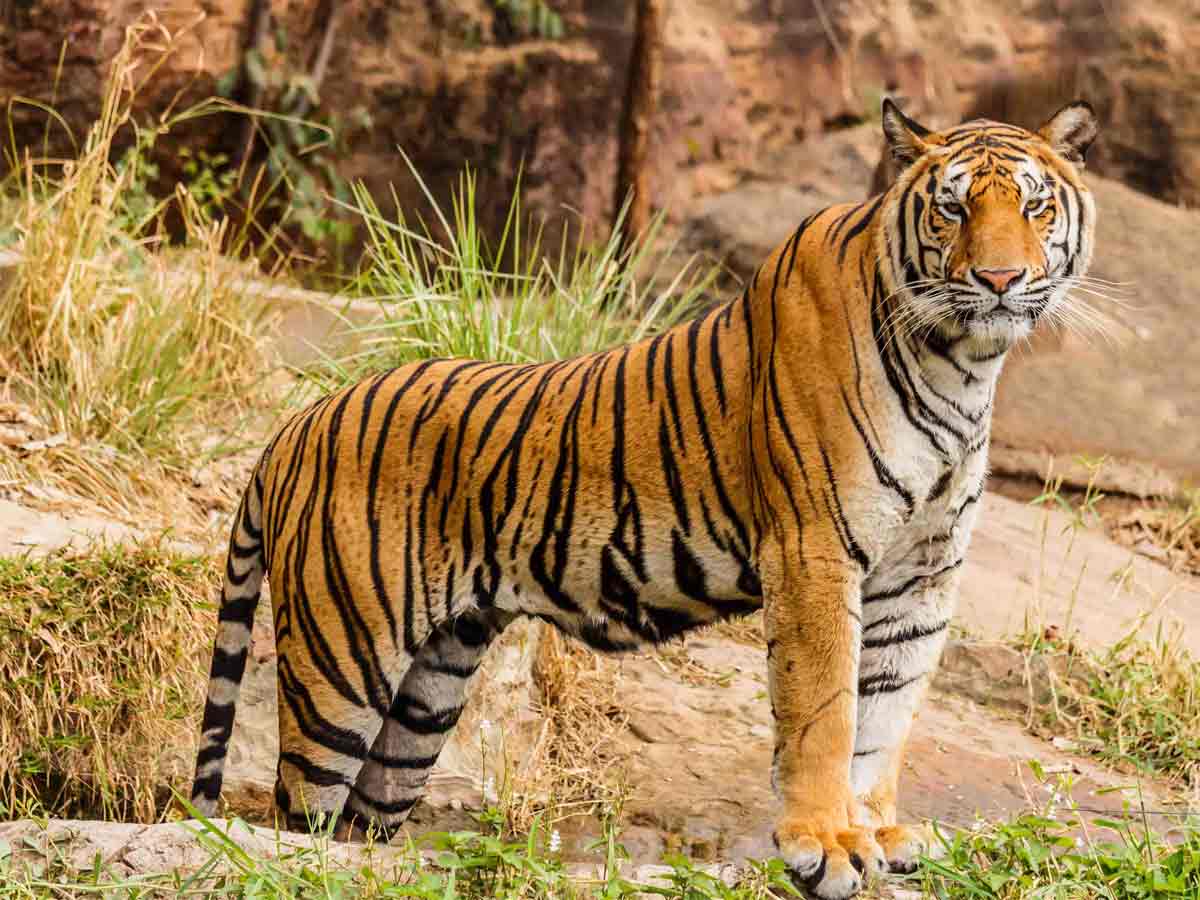