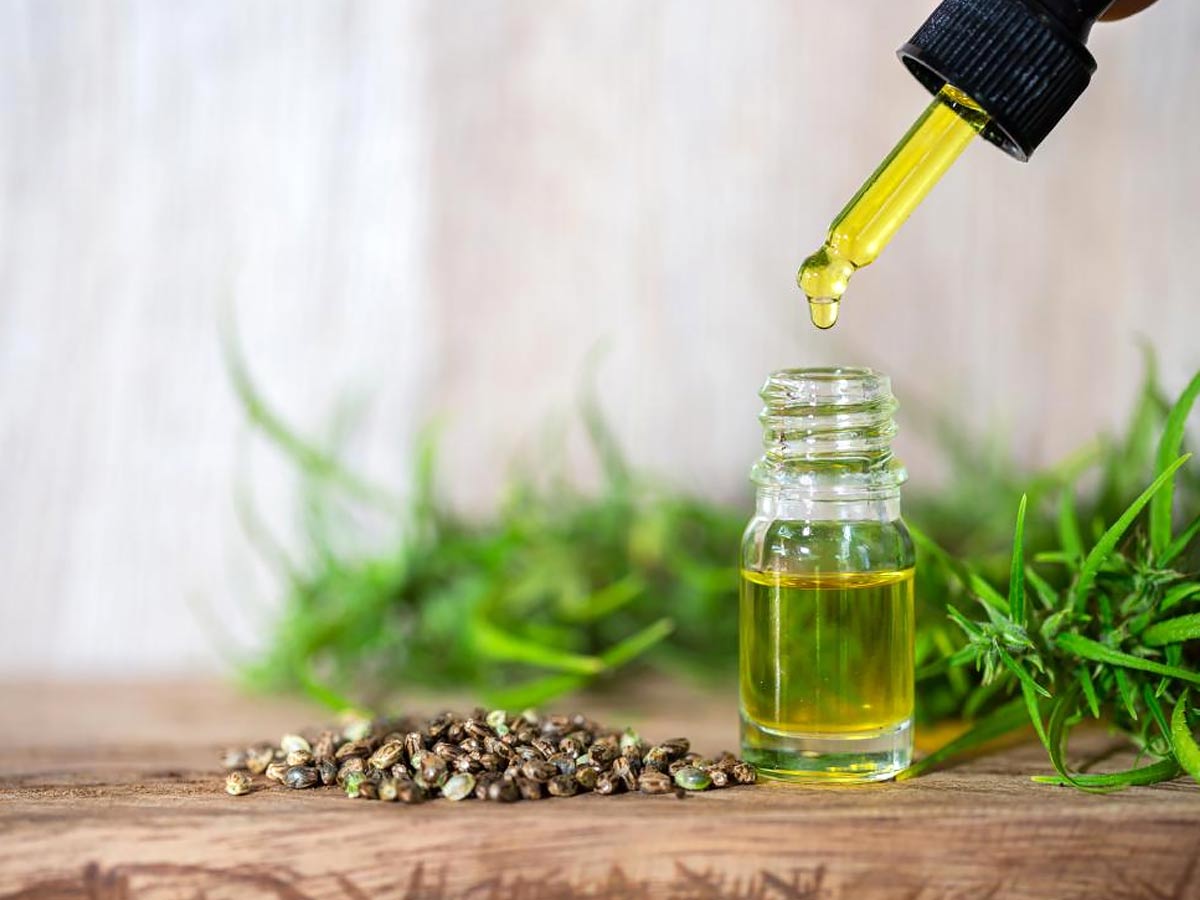 Cannabidiol (CBD Oil) is a cannabis plant-derived oil. Reduced inflammation and discomfort are two potential health benefits. Cannabidiol is a well-known natural treatment for a variety of diseases. However, it is not legal in every state, and there may be certain risks involved.

CBD, or cannabidiol, is one of over 100 chemical components found in the Cannabis sativa plant known as cannabinoids. Tetrahydrocannabinol (THC) is the primary psychoactive cannabinoid contained in cannabis. It is responsible for the “high” experience commonly associated with marijuana. CBD, on the other hand, does not provide a psychoactive effect like THC.

Because of its high quality, CBD is an appealing option for those seeking treatment for pain and other diseases without the mind-altering effects of marijuana or certain pharmaceutical medications. CBD oil is made by extracting CBD from the cannabis plant and diluting it with a coconut or hemp seed oil carrier oil.

It is gaining traction in the health and wellness industry. Some scientific studies indicate that it may alleviate symptoms of diseases such as chronic pain and anxiety.

CBD has also been studied for its potential use in various types of treatment-resistant epilepsy, usually in conjunction with traditional epilepsy drugs. The results varied, but several trials found that CBD reduced seizure frequency by over 44 percent in most patients. CBD can interact with other epileptic drugs. Several serious side effects have been documented, including a decline in liver function when given to persons who are also taking valproate. Conclusion: CBD is useful in the treatment of certain kinds of epilepsy. 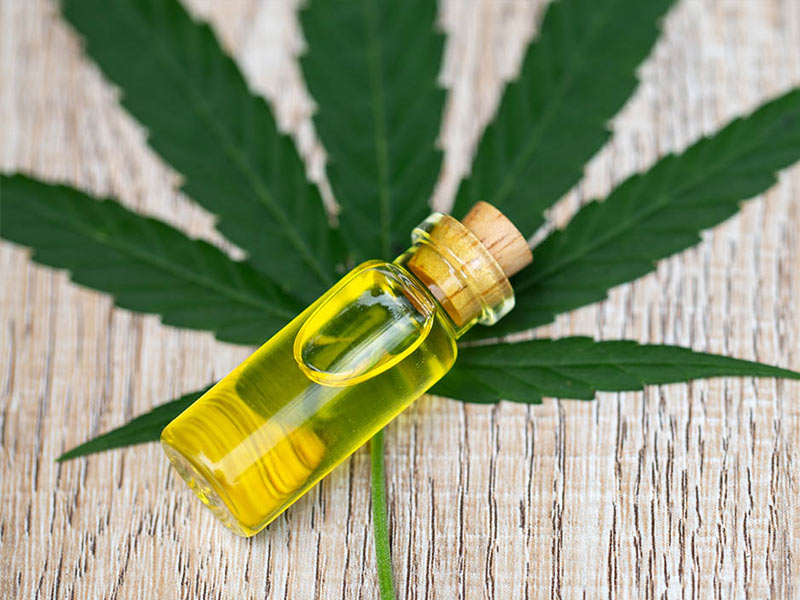 Topical CBD treatments have been shown in animal tests to alleviate pain and inflammation associated with arthritis while having few negative effects. CBD is useful when applied topically because it is poorly absorbed when taken orally and can produce gastrointestinal side effects. Conclusion: Although topical CBD may effectively treat arthritis, no high-quality human trials have been conducted to support this claim.

There is growing evidence that CBD oil effectively treats some cancer-related symptoms, such as nausea and discomfort. In a recent study, patients receiving chemotherapy took CBD oil. They discovered that it helped to minimize chemo adverse effects, including nausea. The majority of these individuals also stated that CBD helped them feel less achy and painful.

4. Anxiety and lack of sleep

CBD oil has been used safely to treat anxiety, including insomnia and PTSD. CBD oil can operate on serotonin receptors in the brain, which helps to regulate mood and social behavior. It works similarly to antidepressants but in a more natural way. To treat any anxiety-related condition, you must be careful to take CBD oil solely since any traces of THC can raise anxiety and have the opposite effect.

According to new studies released this year by the American Society for Clinical Investigation, CBD oil may be a successful, natural treatment for high blood pressure. According to one study, CBD oil reduced resting systolic blood pressure and stroke volume in stress-exposed subjects. Researchers discovered that CBD’s anxiety-reducing properties were to blame for the drop in blood pressure, which helped heart health in the long run. The anti-oxidant and anti-inflammatory properties of CBD oil may aid in the prevention of heart diseases.

Another possible application for CBD oil is acne therapy. Inflammation and overworked sebaceous glands in the body contribute to the illness. According to a 2014 study, Because of its anti-inflammatory properties, CBD has been discovered to help in reducing the production of sebum, which leads to acne, according to Trusted Source. According to a study, using CBD directly to psoriasis and other inflammatory skin conditions may reduce inflammation. CBD is increasingly being used in skin lotions and ointments. However, several experts are concerned about the lack of evidence and regulation about its usefulness. 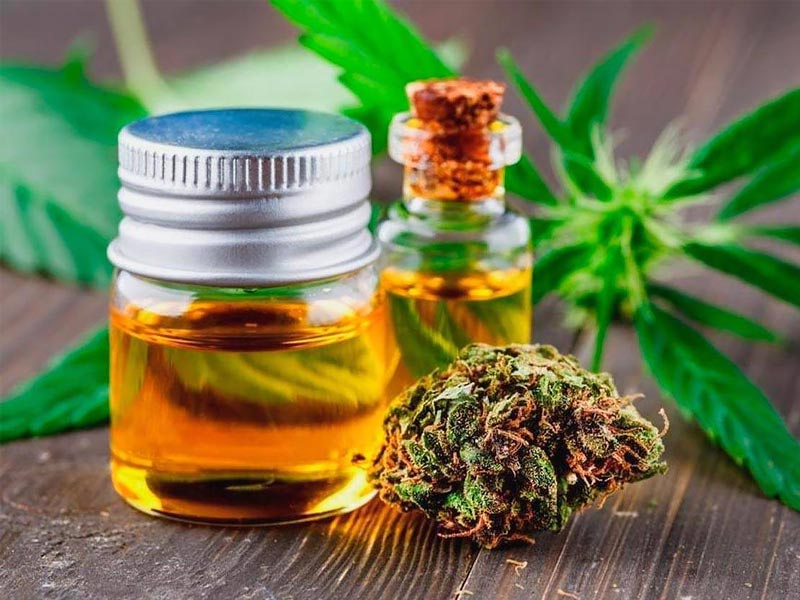 Type 1 diabetes develops when the immune system attacks pancreatic cells, causing inflammation. Researchers discovered evidence in 2016 that CBD oil may reduce inflammation and protect against or postpone the formation of type 1 diabetes.CBD oil proved to have neuroprotective effects on diabetic rats in a 2018 study, including memory preservation and nerve inflammation reduction.

Is it legal to buy CBD oil in India?

The Narcotic Drugs and Psychotropic Substances Act of 1985 (NDPS Act) makes recreational cannabis use illegal. The NDPS Act, on the other hand, does not apply to cannabis plant leaves or seeds. If the CBD is taken from the cannabis leaves, it is not technically prohibited. CBD oil produced under a license granted by the Drugs and Cosmetics Act of 1940 is used. However, the use of cannabis as a medicine is uncommon in India. The recent issue surrounding the use of drugs in Bollywood has further stigmatized CBD use.

How to Apply CBD oil?

CBD oil can be used in a variety of ways. These are not the same as consuming or smoking full cannabis plants. It is critical to follow a doctor’s recommendations if CBD is prescribed for epilepsy.

CBD products can be used in the following ways:

Also Read, Amazing Benefits Of Fish Oil, You Must Know About

Risk And Side Effects 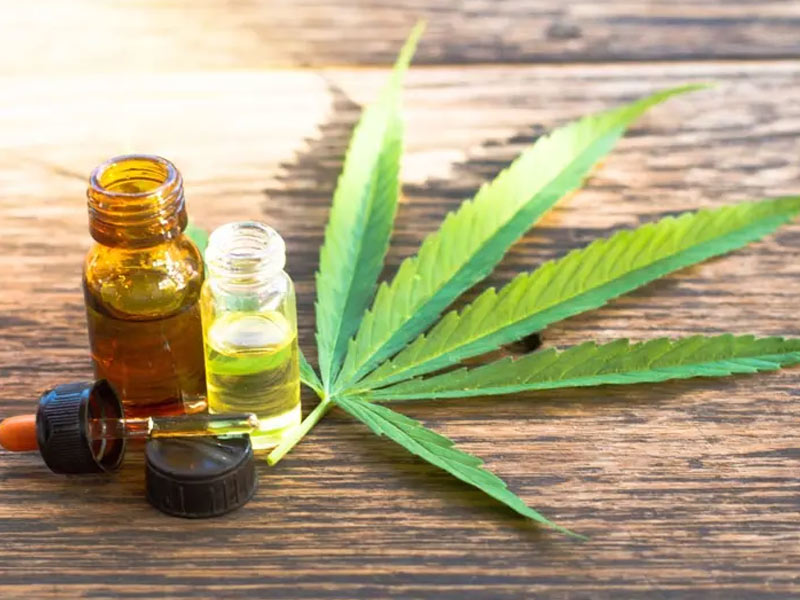 CBD use, like most medications, may have some risks. It may interact with vitamins and other medications. Most CBD products do not have FDA approval, implying that they have not undergone extensive research.

It is not a viable option.

Trusted Source to verify if a product has the features or components listed on the packaging and is safe and effective for all users. Anyone considering using CBD, whether as prescription medicine or in alternative forms, should first check with a doctor about the possible side effects.

Among the dependable sources are:

liver damage interactions with other medications and alcohol changes in alertness, which can make driving unsafe gastrointestinal problems and lack of appetite mood changes, including impatience and annoyance a drop in male fertility.

CBD may be useful in treating a variety of illnesses, according to future studies.

However, the FDA advises individuals not to rely on CBD as a replacement for conventional medical care for the time being.