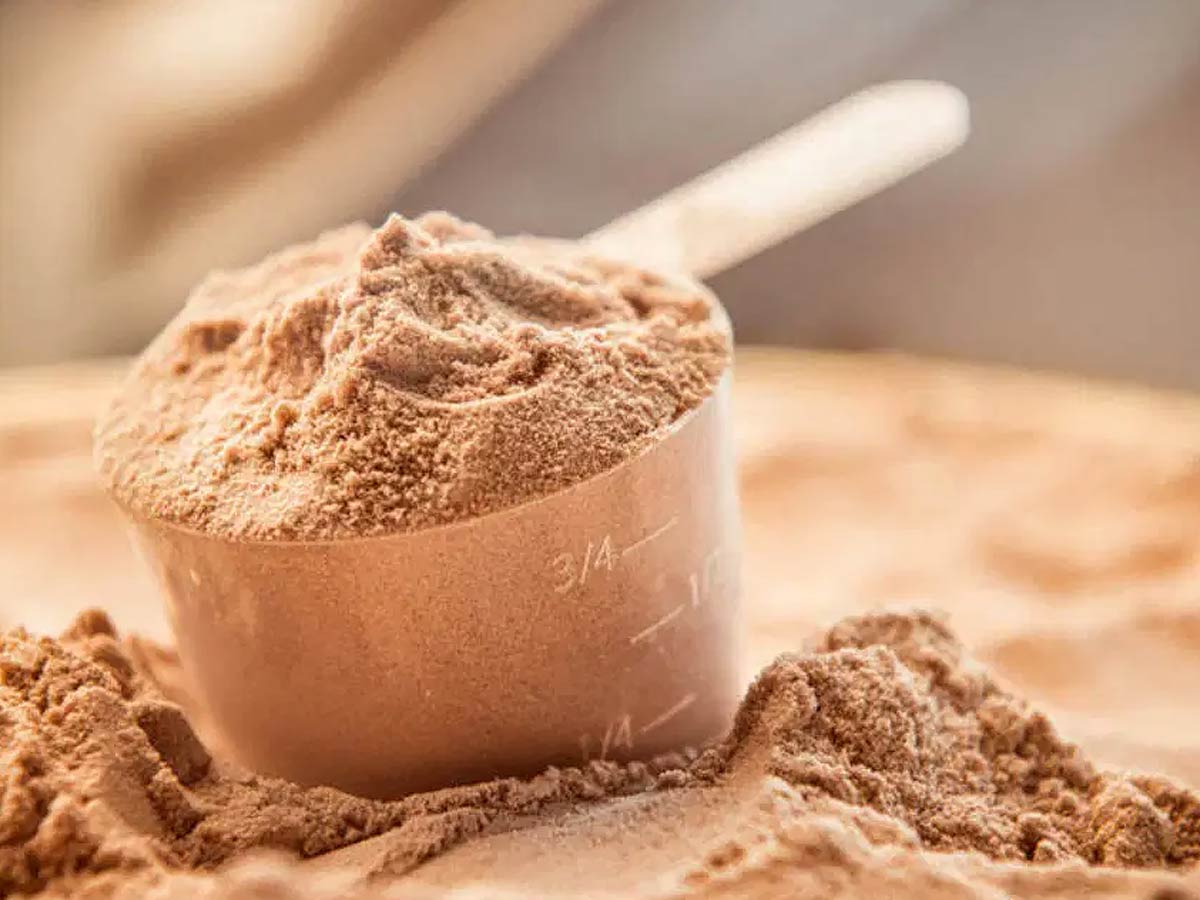 BCAAs, or branched-chain amino acids, are popular among bodybuilders and athletes for enhancing muscle growth and performance. According to a limited study, BCAAs may have some other health benefits.

BCAAs are required amino acids. Leucine, isoleucine, and valine are the 3 essential BCAAs. Amino acids are used by the body to form proteins, which are the basic building block of every cell, tissue, and function. Amino acids and proteins are also important in metabolism.

BCAAs benefits: muscle development and repair. They are named after their chemical structure, which also influences how the body uses them. Leucine, valine, and isoleucine are the three essential BCAAs. They contain three of the nine essential amino acids, which are so-called because the body cannot produce them and must obtain them from the diet. 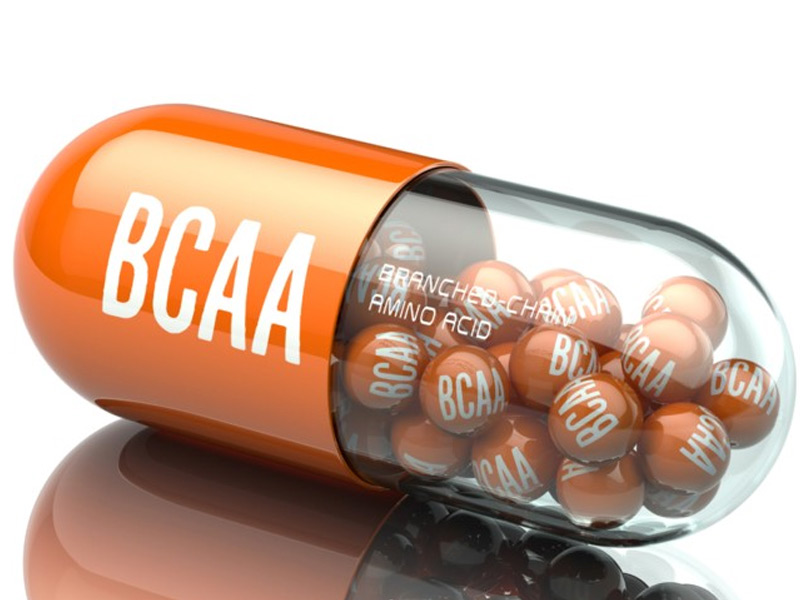 What exactly are BCAA supplements? What Is the Function of BCAA?

Histidine, isoleucine, leucine, lysine, methionine, phenylalanine, threonine, tryptophan, and valine are the most common nine essential amino acids. However, there is a crucial triad among these nine for sustaining all-important muscle mass: isoleucine, valine, and leucine.

Whey protein supplies all of the key amino acids required for muscular growth. As a result, while BCAAs can boost muscle protein synthesis, they can’t do it as effectively without the other required amino acids found in whey protein or other complete protein sources.

According to some research, BCAAs’ benefits assist in reducing muscle pain after an exercise. It’s entirely uncommon to feel sore a day or two after a workout, especially if you’re starting a new fitness regimen. This is called delayed onset muscle soreness (DOMS). It occurs 12 to 24 hours after activity and can continue up to 72 hours. While the specific mechanism of DOMS is unknown, researchers suspect it is caused by microscopic tears in the muscles after exercise. BCAAs have been demonstrated to lessen muscle damage, which may assist in shortening the duration and severity of DOMS.

Several studies have demonstrated that BCAAs’ benefits inhibit protein breakdown during exercise and lower creatine kinase levels, both of which are indicators of muscle damage. People who took BCAAs before a squat exercise had fewer DOMS and muscular tiredness. As a result, supplementing with BCAAs, particularly before exercise, may shorten recovery time.

Exercise causes fatigue, tiredness, and exhaustion in everyone at some point. The rate you weary is determined by several factors, including exercise intensity and duration, environmental circumstances, and your diet and fitness level. During exercise, your muscles use BCAAs, causing levels in your blood to fall. When your blood levels of BCAAs fall, your brain’s levels of the important amino acid tryptophan rise. BCAAs benefits in assisting minimize exercise-induced weariness in the same way that they may help lessen muscular soreness.

Participants who took BCAAs had better mental attention during exercise, which is assumed to be due to the fatigue-reducing impact of BCAAs. However, this decrease in tiredness is unlikely to transfer to increases in exercise performance.

Other BCAAs benefits can aid and help in the prevention of muscle atrophy, loss, or breakdown. Muscle proteins are constantly degraded and regenerated (synthesized). The amount of protein in muscle is determined by the balance of muscle protein breakdown and synthesis. When protein degradation surpasses muscular protein synthesis, muscle loss/atrophy or breakdown ensues. Muscle wasting is an indication or sign of malnutrition. It can develop due to persistent infections, cancer, fasting periods, or as a natural component of the aging process. 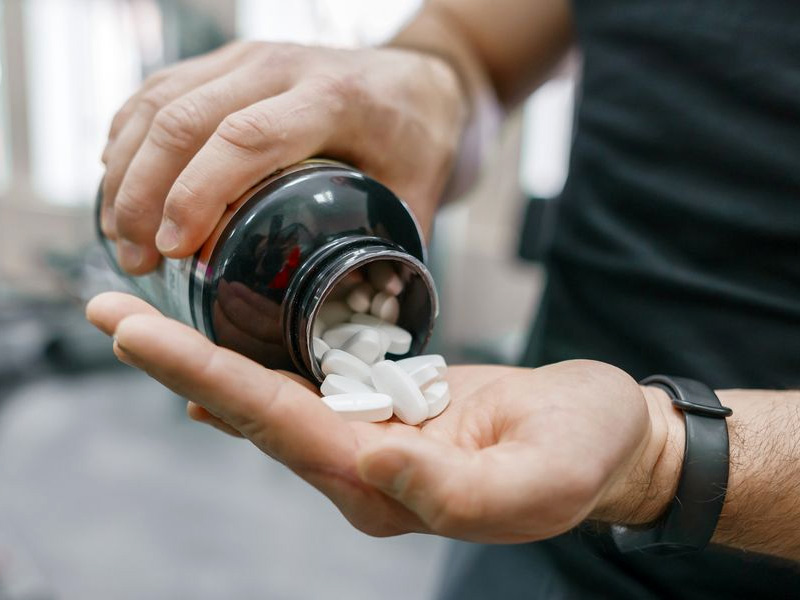 BCAAs benefits and account for 35% of the necessary amino acids contained in muscle proteins in humans. They supply 40% of the total amino acids required by your body. As a result, BCAAs and other vital amino acids must be replenished during times of muscle wasting to stop or reduce its advancement.

Prevent the risk of liver diseases

Cirrhosis, a chronic illness in which the liver fails to function properly, may benefit from BCAAs. It is expected that 50 percent of people with cirrhosis will develop hepatic encephalopathy, which is a loss of brain function caused by the liver’s inability to eliminate poisons from the blood. While specific carbohydrates and antibiotics are the cornerstones of treatment for hepatic encephalopathy, other BCAAs benefits may also assist those suffering from the disorder.